I'm officially stopping naming these weekly. But at least progress is being made.

I won't lie, not as much has been done as I'd have liked since I finished my exams but I've gotten a good chunk done recently. I've been focusing a lot on restructuring the internal file system of the mod to make it about 20x easier for me to code things, isolate problems and add new files. 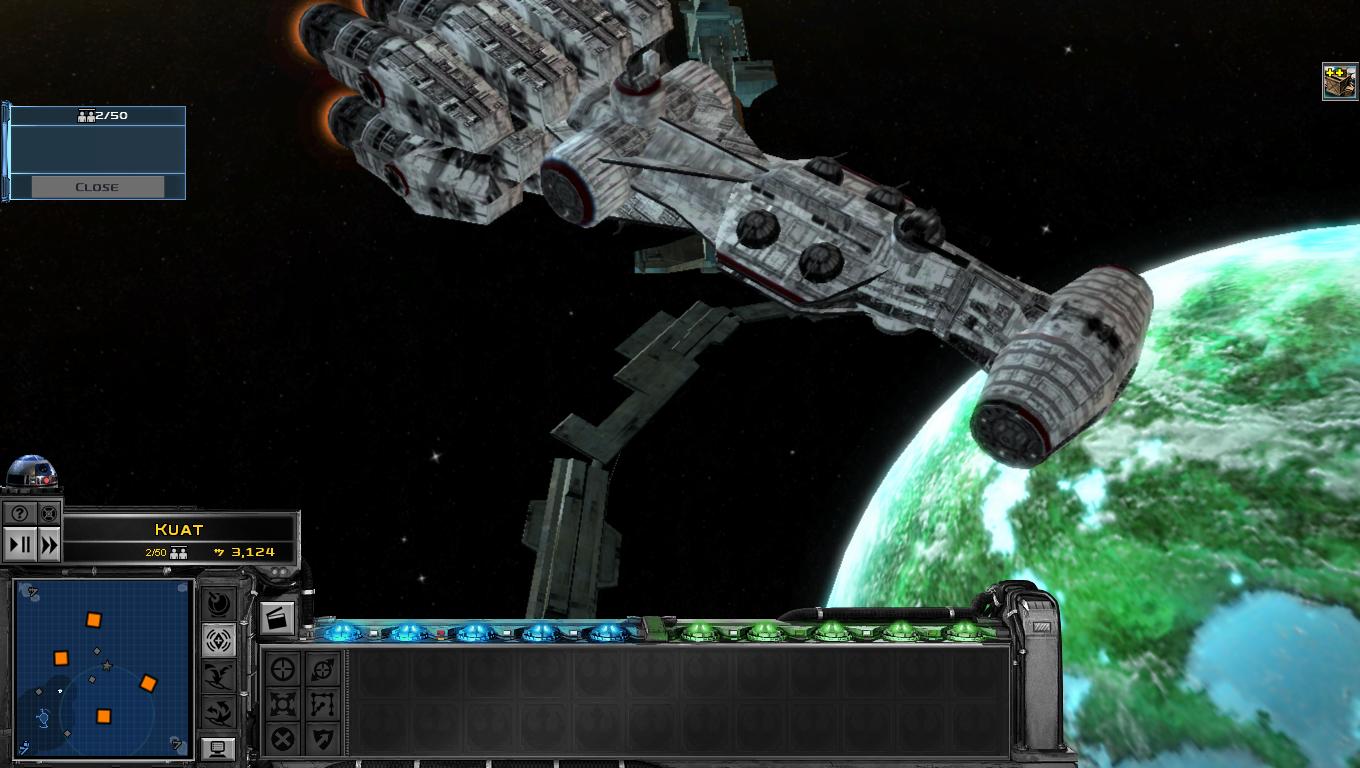 As I'm sure many have noticed, I've popped in a few units here and there, and have been redoing models from the content pack I showed last progress report. Reaction has been mixed, people seem to like the models but not so much the textures.

In response to this, I'm going to reiterate what I've said before because it's bugging me a bit. I DON'T texture. I have no desire to learn and unless we get a semi-decent one on the team I'm not going to do anything besides basic saturation/contrast edits. Secondly the pack is huge and provided as a free resource to the community from the very generous Nomada_Firefox and EvilleJedi, so to those who have complained frequently I'd recommend redoing the texture and sending it to me before insulting someone else's work.

Anyway off the negative side, my main three things left to do before 0.5.5 will be released are tweaking the zann consortium to be more pirate consortium, bug and balance fixes, and adding another Galactic Conquest map. I'd like user feedback on what area of space you'd like the new map to focus on!

The Hydian Sieges Map is loosely based off this source. Check it out at Media.moddb.com 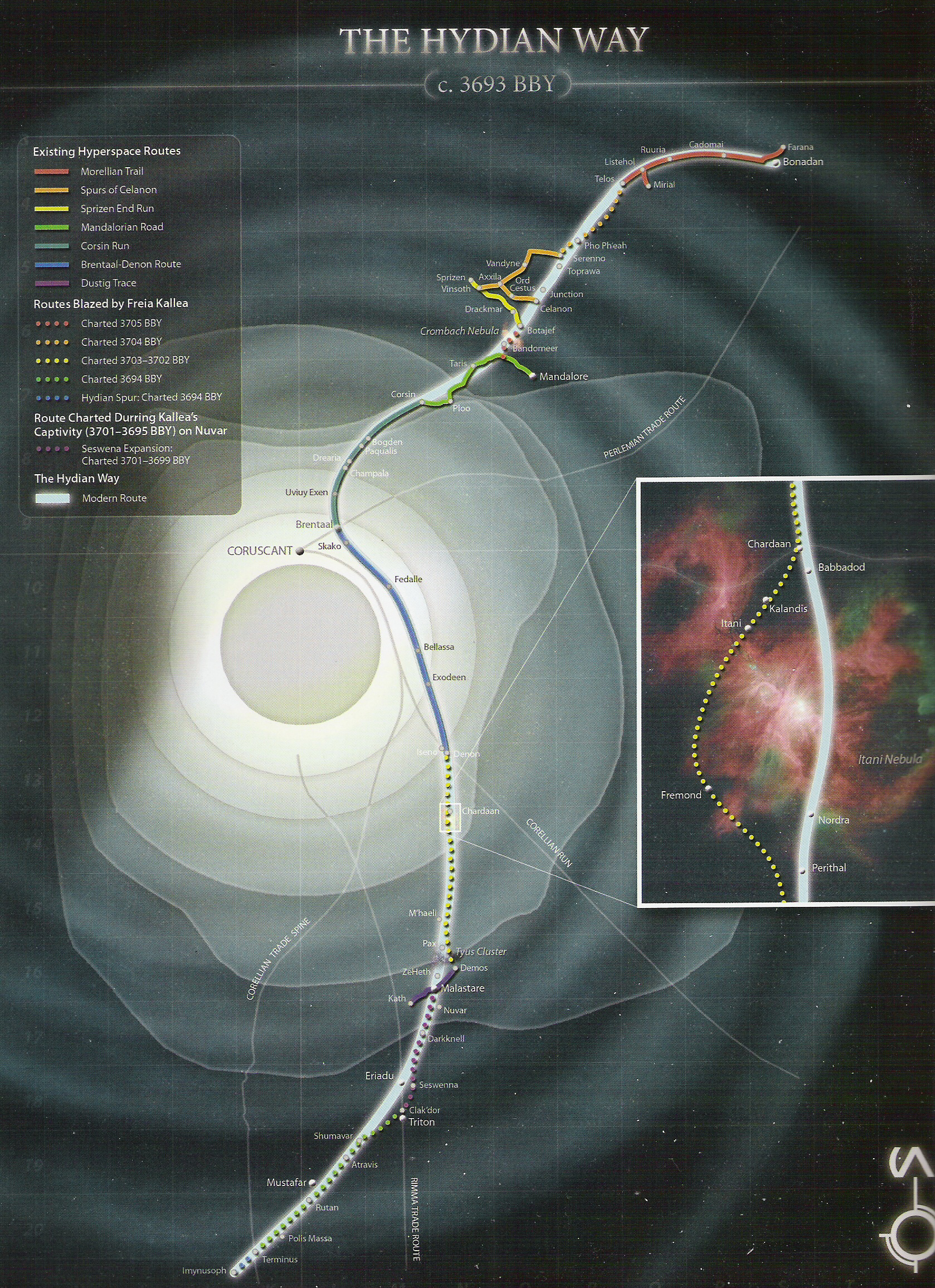 As for other changes I will repost the changelog from the other news log plus new changes. 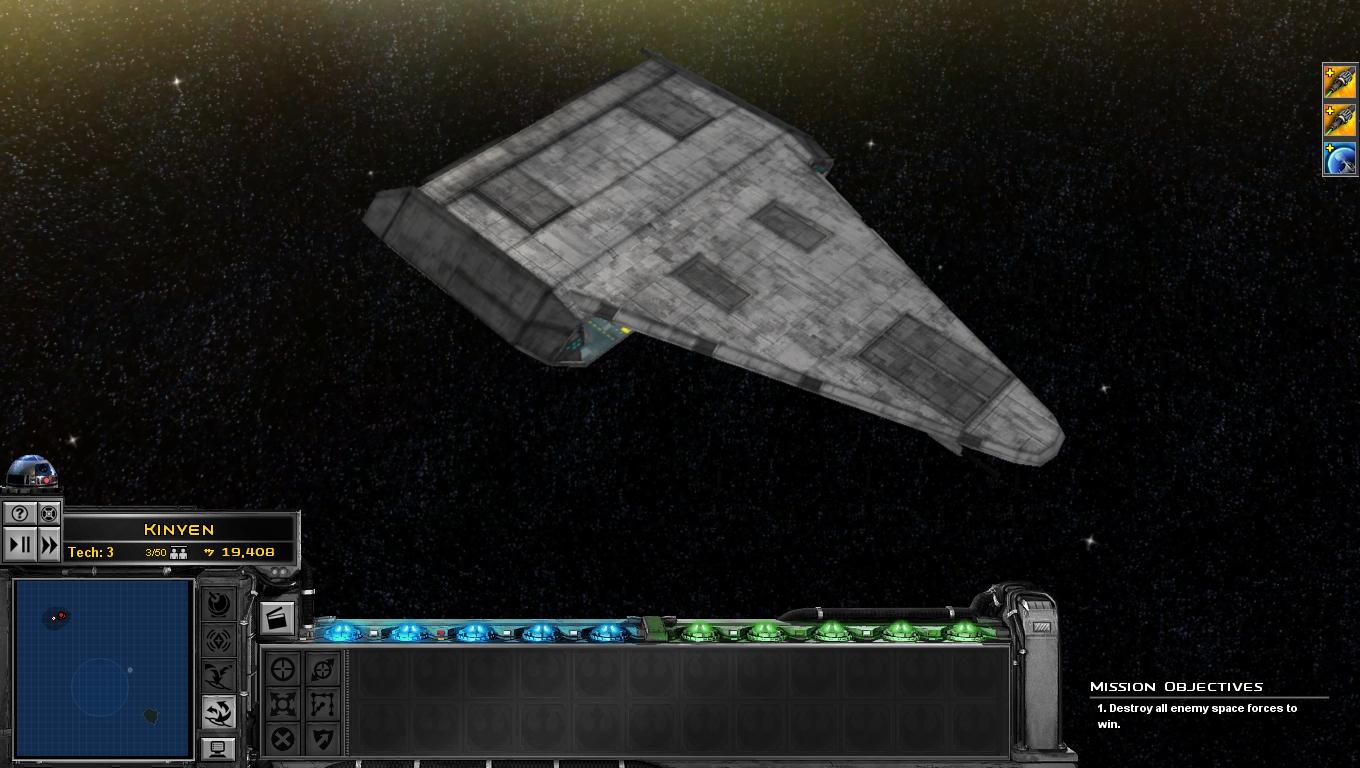 I may have missed a few minor things but i'm steaming on progress-wise. Tentative release date around early July time for 0.5.5.

As always looking for people to help in any way possible. Please email or PM me on here, or even drop a comment if you think you can help.

Many thanks for continued support.