With a major update now out, here is a rundown on the some of the new features. 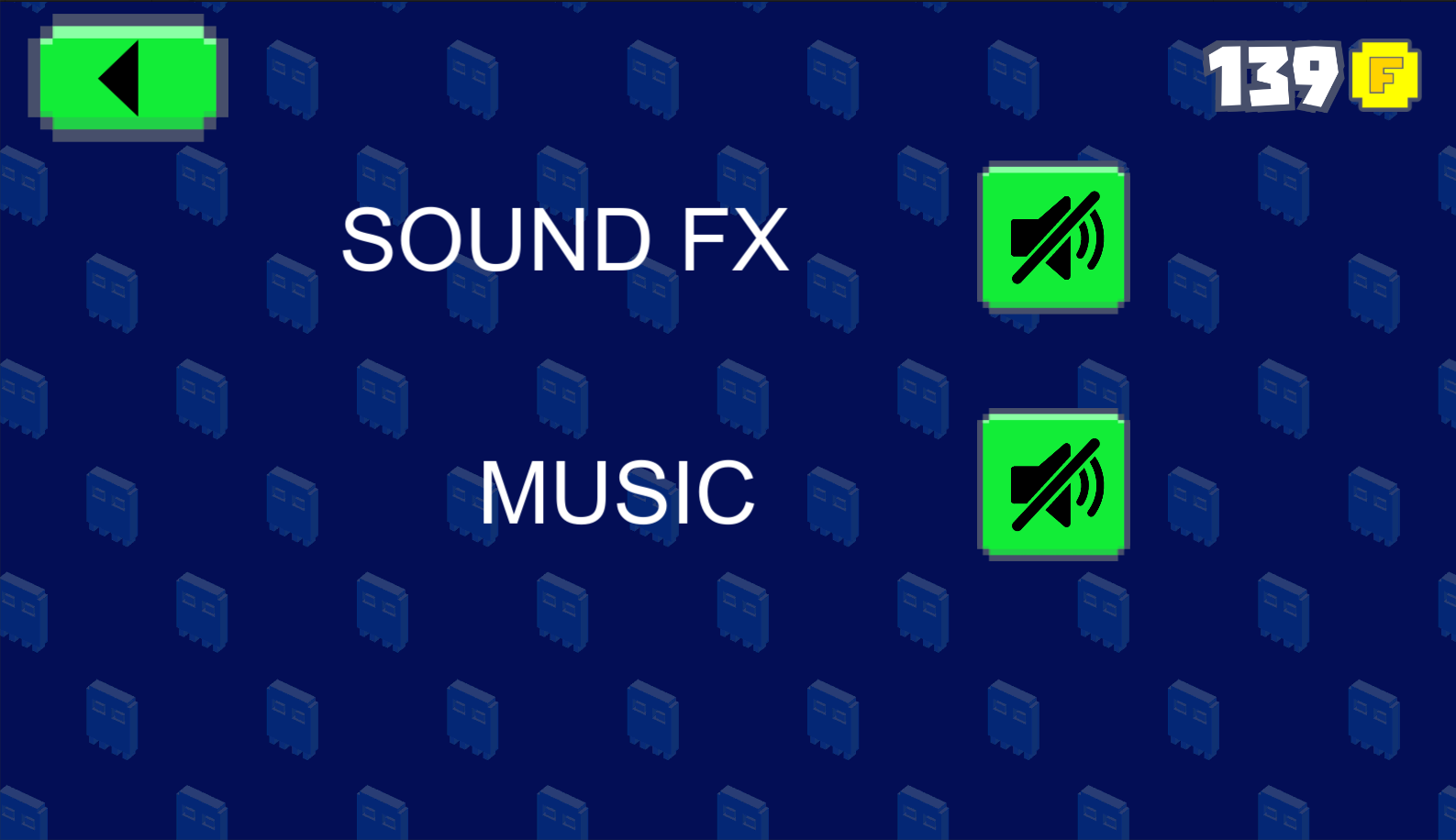