Time for a new video? Sure is!

I have made a new UI redesign phase, combining similiar UI elements together and changing texts and images to so-called Signed Distance Field system. The only problem right now with the UI is the brightness of the environment – everything seems so bright in the middle of the day so it covers the UI and becomes invisible – to solve this problem I have to create a system that calculates overall brightness of the screen (by getting some of pixel colors and averaging the sum of color components) and change the color of UI elements using the calculated value. 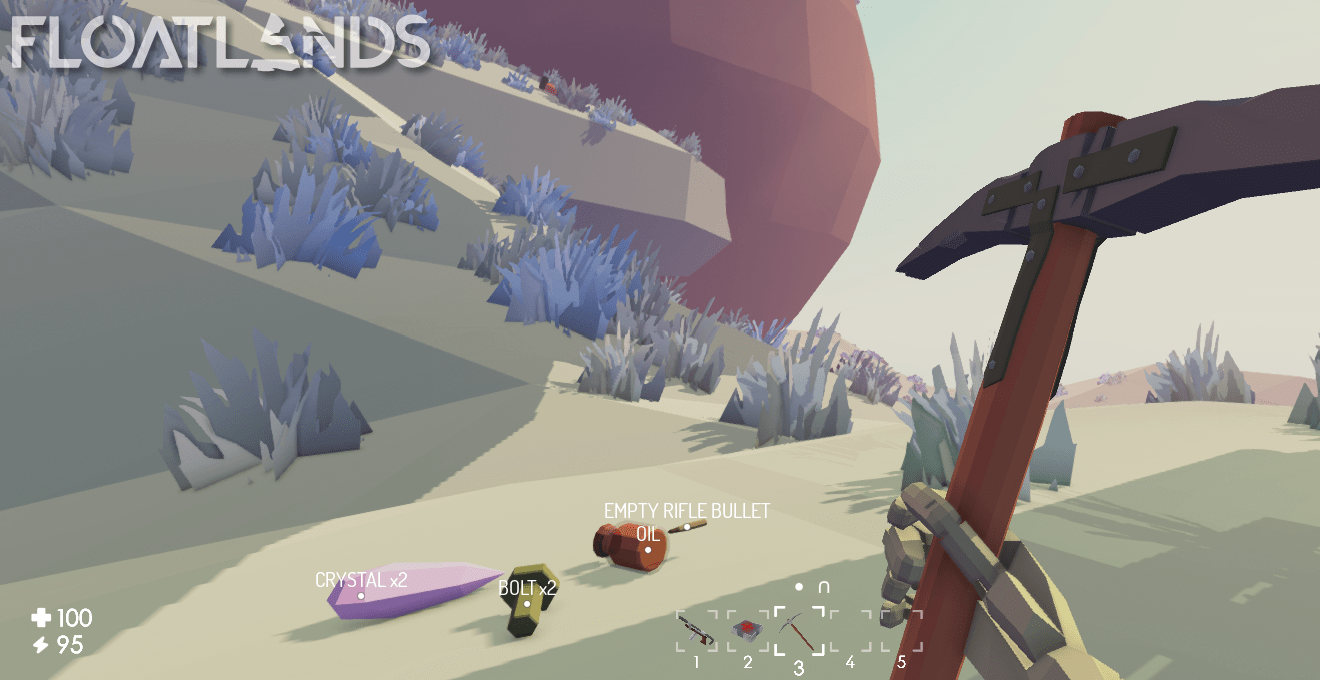 Changed and simplified UI with a problem of bright environemnt, system in the works!

I have decided to completely rework the drones in the game, since I wasnt really pleased with their look. Domen agreed with the revamp idea so I began sketching a couple of variations that would fit the game more. While I was doodling, I figured out it would be cool if we’d implement two different drones. The first one would be a scouting drone, simple looking aerial drone that would just fly around and stop occasionally to “scan” the area. The second one would be a mining drone, but instead of scouting the area, it would descend to the ground level and use the drill to mine rocks. Below you can see the concept sketches. 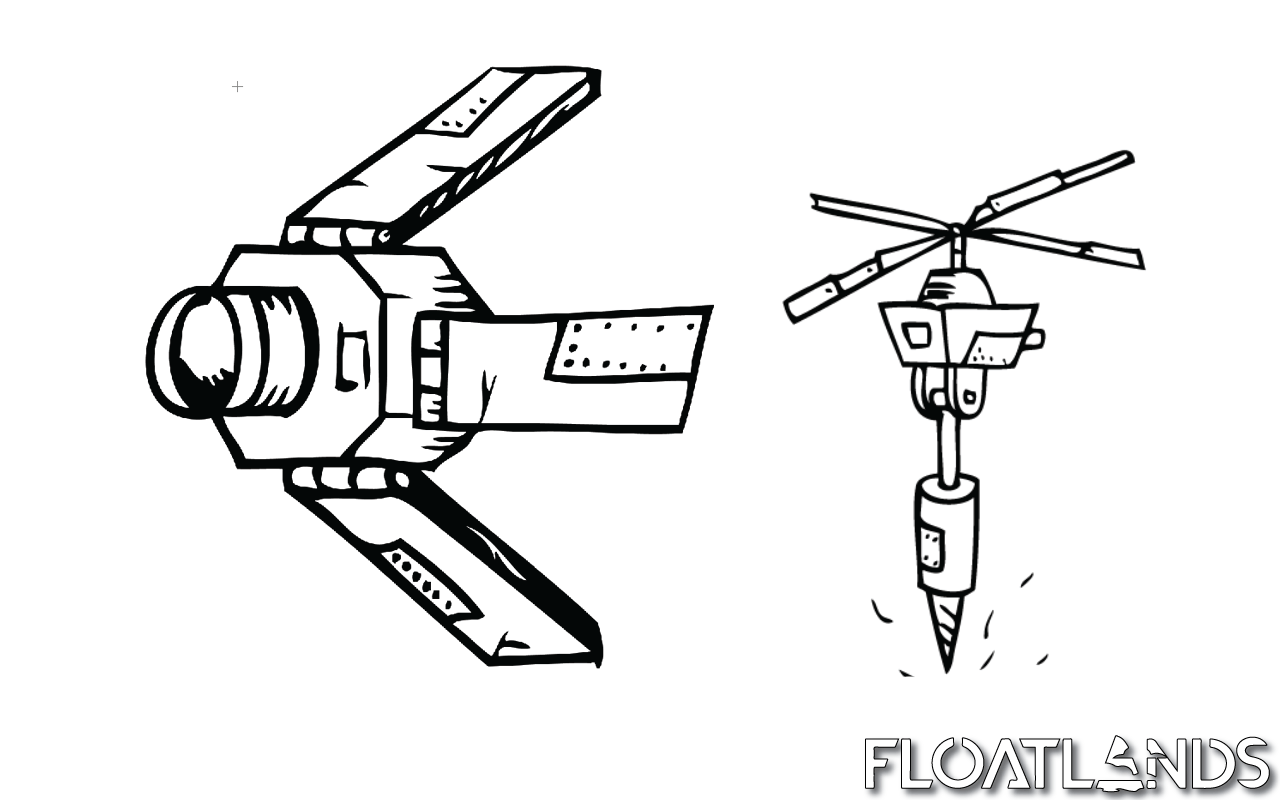 Since Vili is close to finishing the “farmers” AI we will soon implement the “techies” faction which means I’ll be responsible for creating outfits that would distinguish them from the “farmers”. You can see some of the concept sketches in previous blog posts. Domen requested more outfit variations and some helmets to characterize them more. 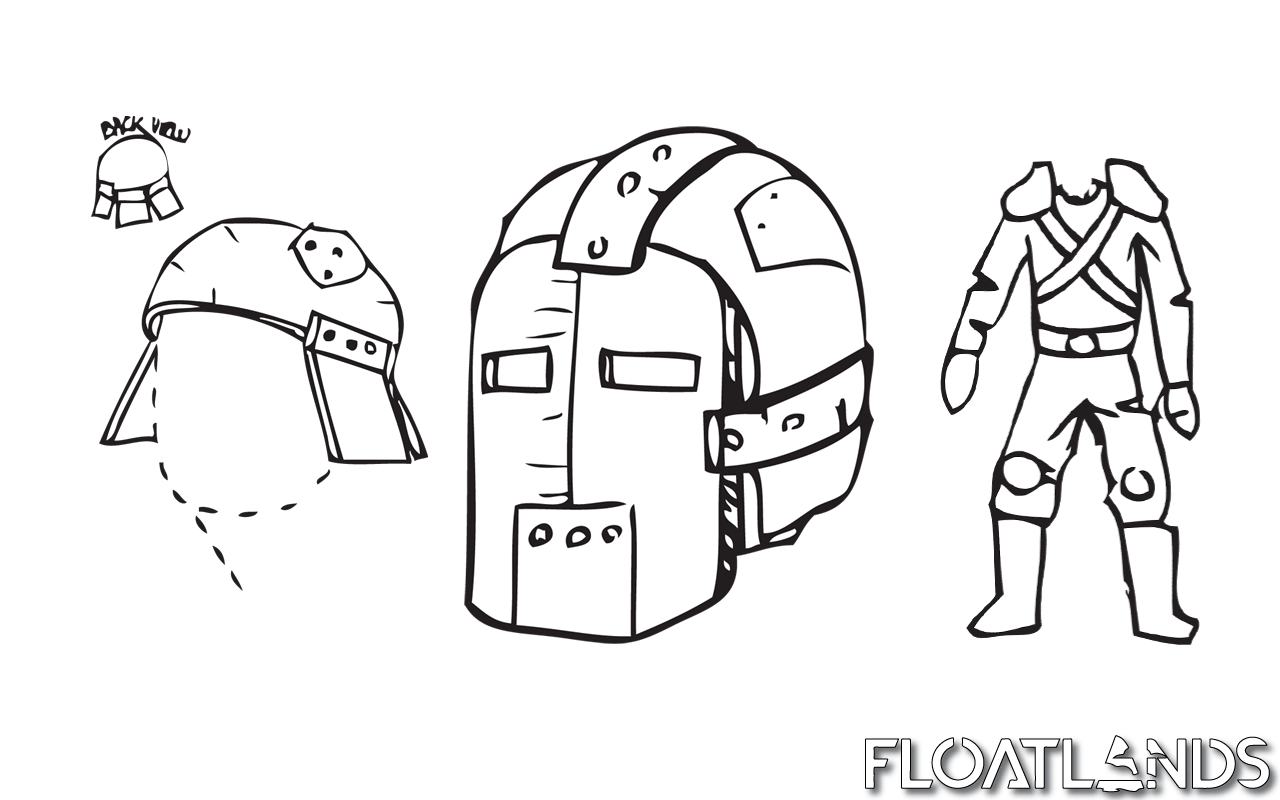 I finished up the player 3rd person character from the previous week and tested it. After that I imported and tested the animations for the enemy NPC robots and added the IK systems to the assault droid NPC, so Vili can later add them to the game. The droids now have similar IK features to the player’s 3rd person character like aiming, grounding and recoil. I also modeled two of the Mito’s new drone designs that will roam arround the islands. 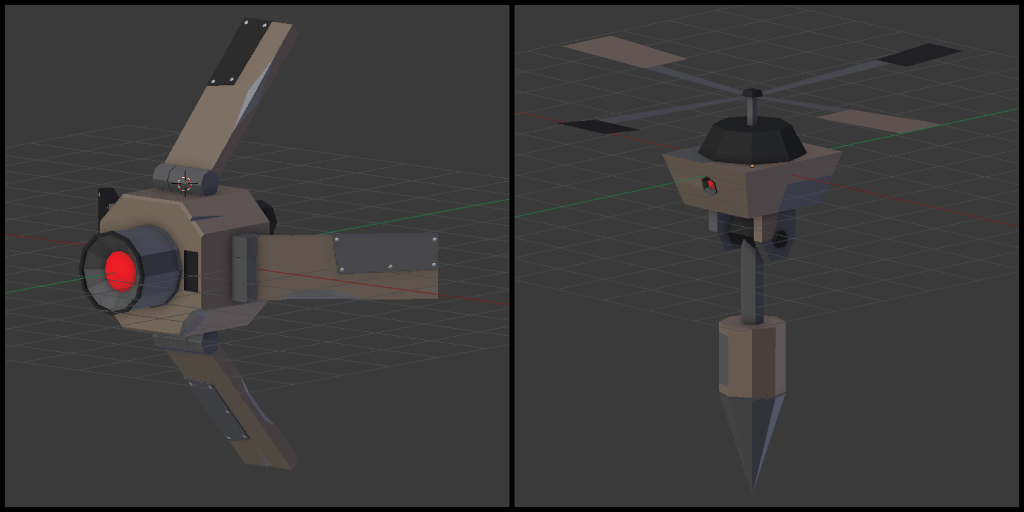 A lot of work has already been done on Humans of Floatlands aspect of the game – NPCs. They already feel enjoyable and fun (see the latest dev video update). They can interact and react to the world and others NPCs as well.

For more curious readers, those are internal details of current Behavior Tree and Animator. (Caution, images are extra large)

We are close to delivering a working prototype so it is good to have a bug tracking system in place. Uptil now we were writting down bugs on paper which was okay. Now when the game is quite a large sandbox place a lot of bugs can occur so I started looking for a solid bug tracking software that is:

We decided to go with LeanTesting 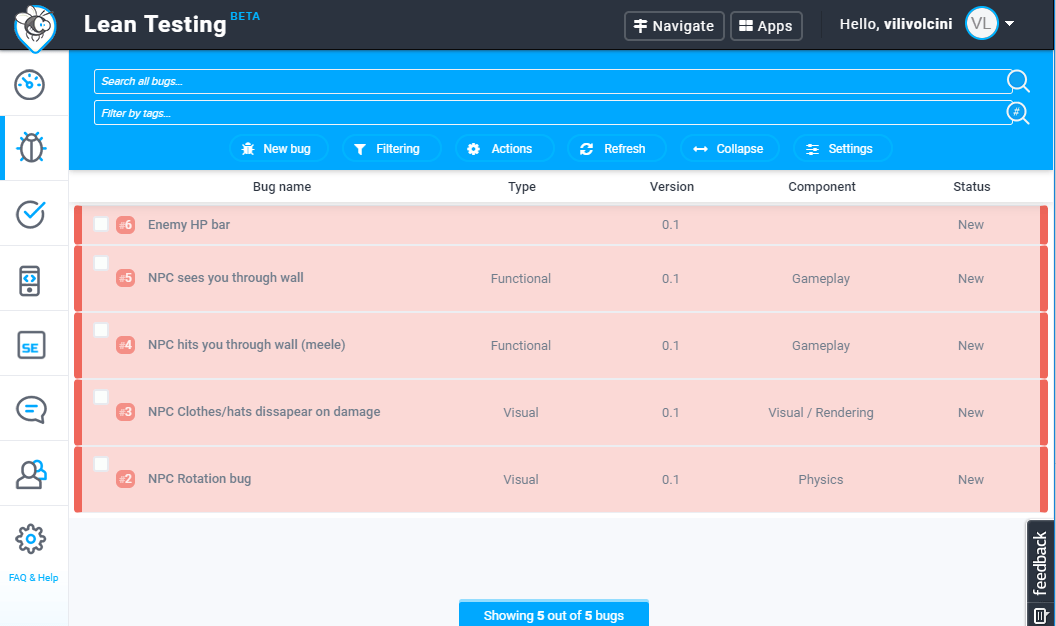 Some of the bugs already live on bug tracking software!

Search for additional programming help is finally over and as the new guy I am happy to announce there are a lot more features in “brainstorm” phase than I initially expected. Wow, what an exciting workweek it was. First thing that I saw when I entered the office was a pile of PC component boxes, so my initial task was to become assembly Jesus and turn those boxes into a working PC. After getting familiar with the code, my next task was to program slick flying-NPC movement with collision avoidance. I have rewritten the code twice due to a bit too much memory usage, which really shows that team Floatlands is being serious about FPS rate. We have also added a new “mining” drone that will have cool visual tricks – all are being developed, you guessed it, by me.

Hope you guys like my work, and be ready for more technical posts in the following weeks, when I’ll fully sink my teeth into the code.