Buzzard finally comes to life, as it’s been a couple of weeks since the first concept design and last week the model was created. This helicopter is meant to be as an accompanied vehicle for traveling medium to short distances at slow speed. It is relatively small and light, therefore we set a very responsive handling for it. However it becomes difficult to handle in a situation where you run out of gas – speed decreases to 50% and the whole thing starts shaking, urging you to emergency land and refill. To refill you will be able to craft fuel from animal feces and their fat (in case you kill them). As mentioned previously the helicopter will be upgradeable, but this is just a basic tier implementation.

This week I started animating the player’s hands and weapons for the first person view. For the melee weapons I only had to animate the hands and the weapon slot, but the firearms have moving parts and have their own animations also.

The player and weapon animations are separate, but are then combined in unity. This makes animating a bit slower but it makes it easier for us to add more weapons and animations later.

For the past few weeks I have been working on a poster whenever I had some spare time between tasks. I showed Domen some sketches and quick environment concepts, he was pleased with them and gave me this whole week to finish up the poster. I used adobe photoshop for the painting itself, still need to brush up on some skills cause I’ve gotten a bit rusty. The poster was then cropped and resized for various social platforms as a new banner because we really had to replace the outdated banners. I also helped with some UI icons and a very simple T-shirt logo for shirts we’ll print soon. 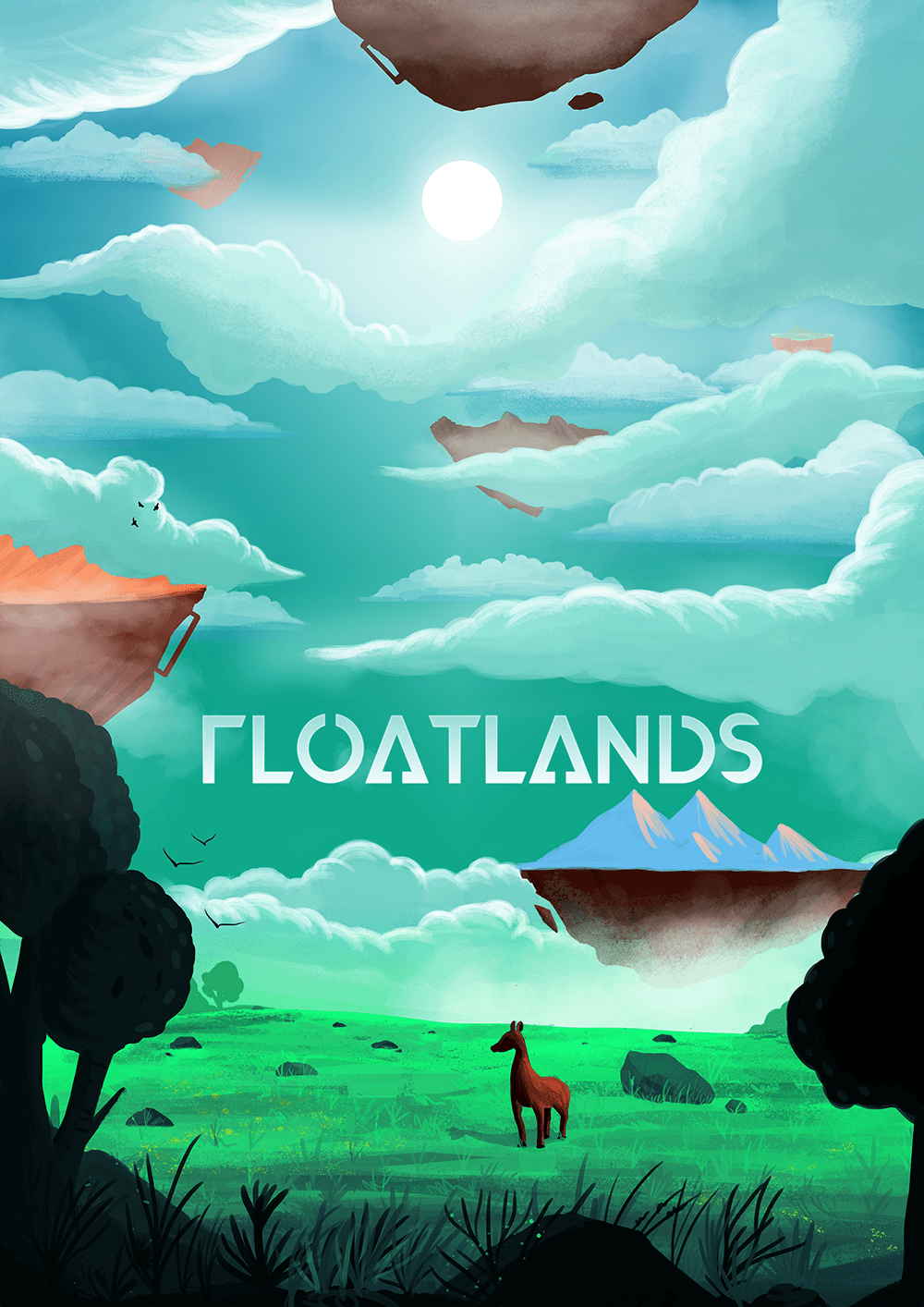 Yes, but not at initial release, a bit later.

Any chance can u share when will be alpha release ?

Yeah, it has a bit of an awkward swing - these are quickly put together animations for the alpha, so will polish it later.

Alpha release will be in March.