Introduction to captain Morgan. He will guide you through the infinite Turan empires and even further into the Galaxy as we present the Turanic Raiders race to you. This is how his story begins...

Today I would like to introduce you to someone special. His name is Captain Morgan. And this is a picture of him: 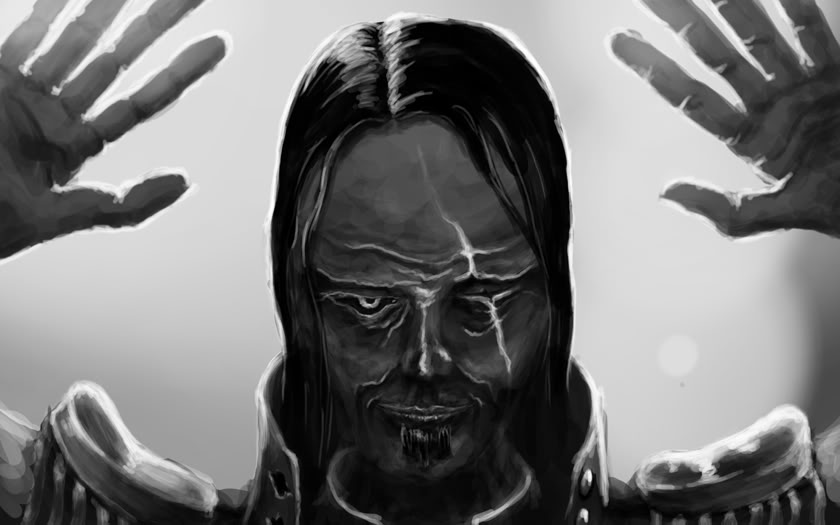 Morgan is an old pirate - at least by turanic standards. He's seen his share of random missile barrages and crazy gunners trying to shoot him for whatever reason. He's also lived to tell the tale... and it is that tale I'd like to tell you.

It all started at Phobus, a decrepid space station in the middle of nowhere. It had served the Pirate Queen Ara for many years now and was known to be a dangerous place for various reasons better left untouched. However to Morgan it was a vital stop. Aside from requiring fuel and supplies for his men, he had a favor to ask of an old friend - the Pirate Queen herself.

As fate would have it, she however had not forgotten his last fling with her chambermaid. As could be understood, Queen Ara was not pleased to see Morgan. To say it was an occasion of many words would be an overstatement. In fact, the confrontation sent Morgan Fleeing like a Kat with Queen Ara's personal army close in pursuit. 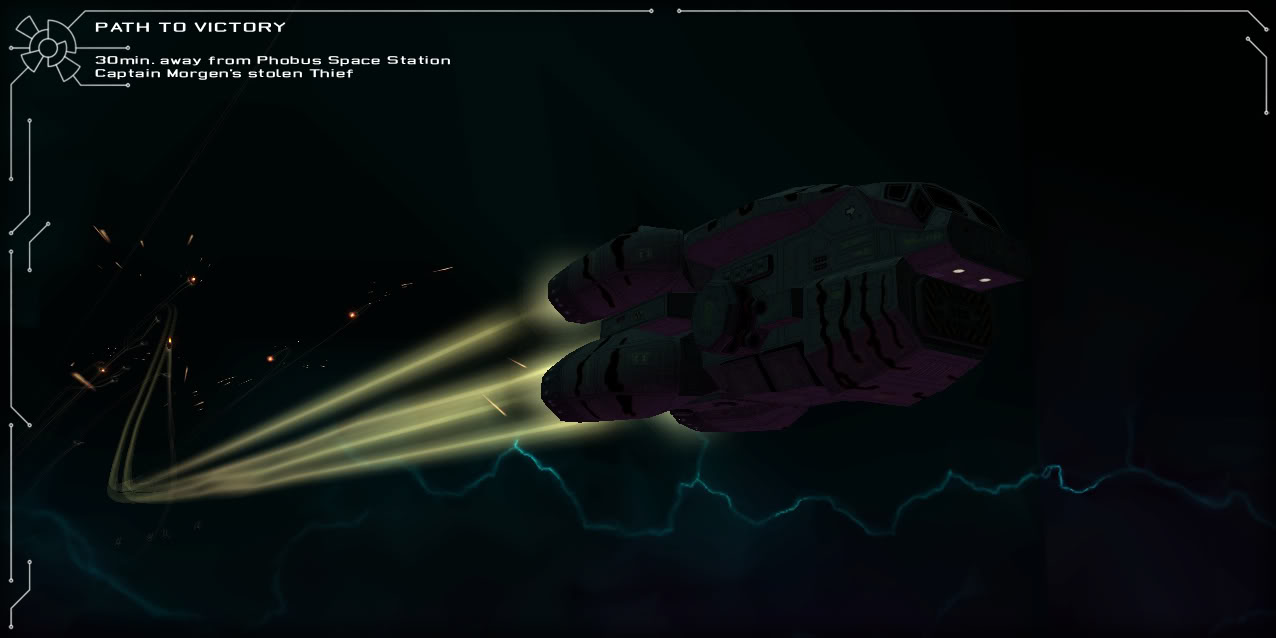 Even after years in Space, pirating as any pirate could, no single corvette can stand up against an entire wing of bandit interceptors. Captain Morgan's only choice was a hasty retreat at full speed - doing his best to dodge incoming fire as his frenzied pursuers filled the void with a storm of kinetic rounds. 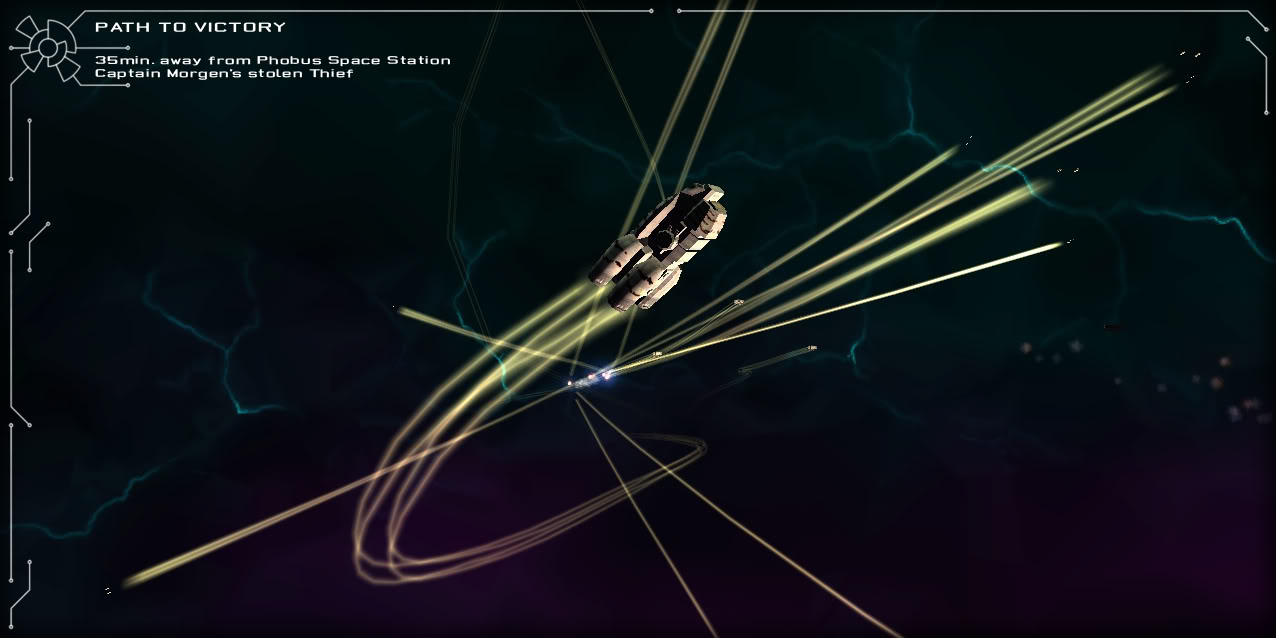 Thankfully for Morgan the Pirate Queen has a certain... lack... of people skills and the result of that lack was a certain very disgruntled ex-lover known as Sinister Jim - a long time pilot of the 'Reaper', his cherished Brigand Missile Corvette. 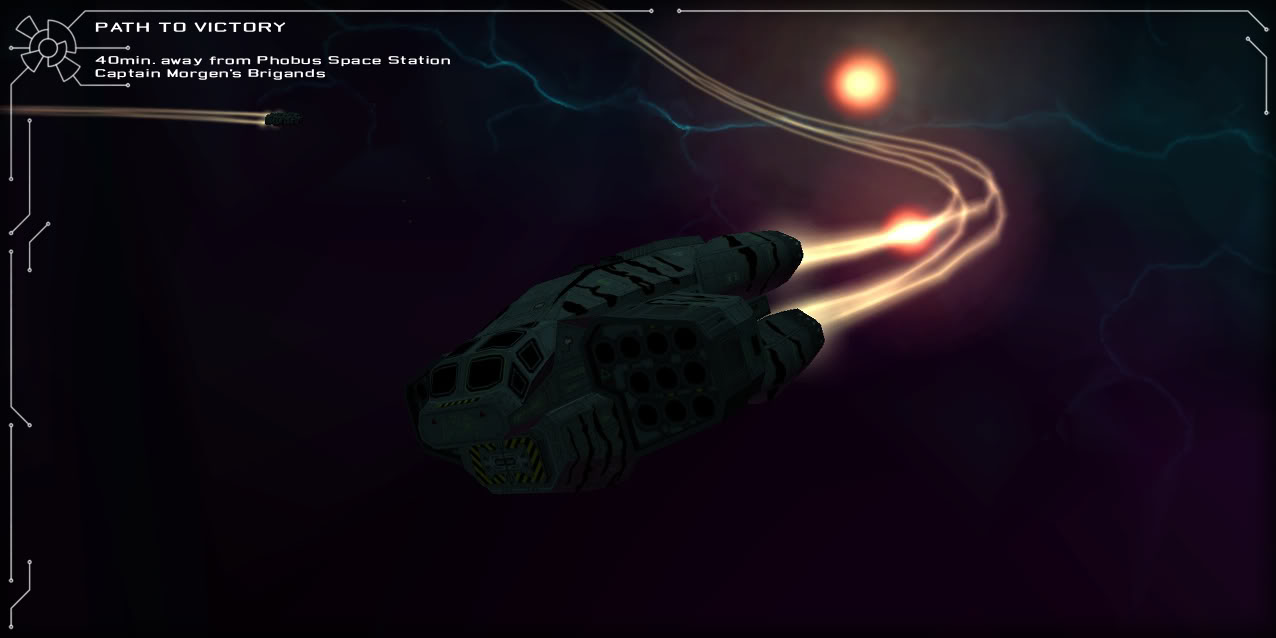 Fate would also have it that Sinister Jim doesn't like being shot at and generally responds in kind. Dispatching two dozen interceptors is really just the kind of morning workout Jim was looking for that day. Nothing beats getting back at the person who screwed you - literally- over for another guy. 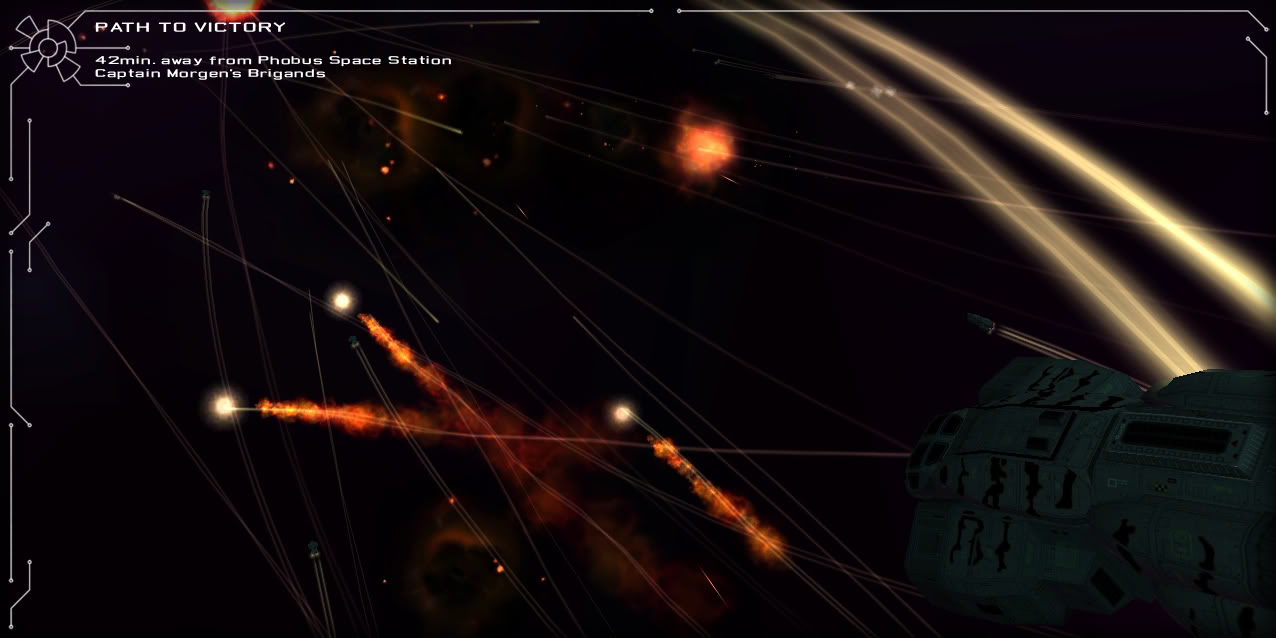 Thankfully for Morgan, he hadn't been that guy. In fact, he'd worked with Sinister Jim on several occasions running your odd job - raid a merchant convoy there, blow up a moon there, trade some slaves for a new engine here and there... you know, the usual stuff.

What had first been a hasty retreat quickly turned into a counter attack and Morgan - doing his best to communicate with Sinister Jim over a faulty comm link - even managed to join in the fun. Jim of course had brought a few friends along to the party and all in all it way a joyous time. 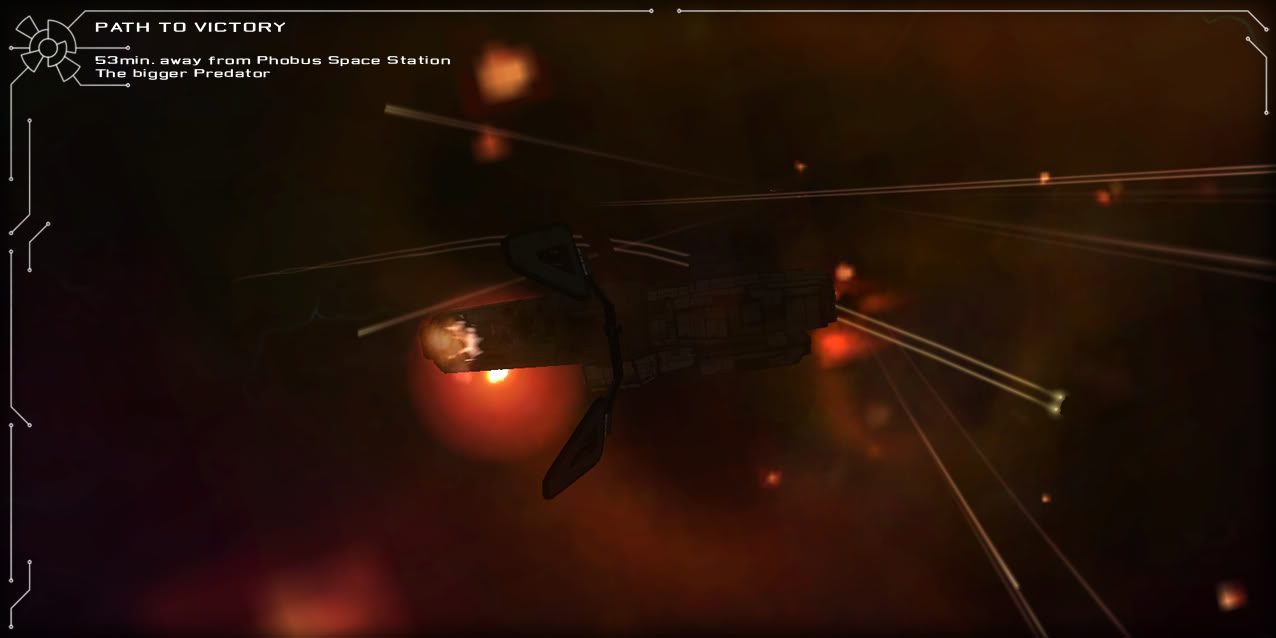 As things would turn out, Morgan, Jim and her royal highness weren't the only ones interested in phobus - but of course no one knew that untill poor jonny got unlucky. 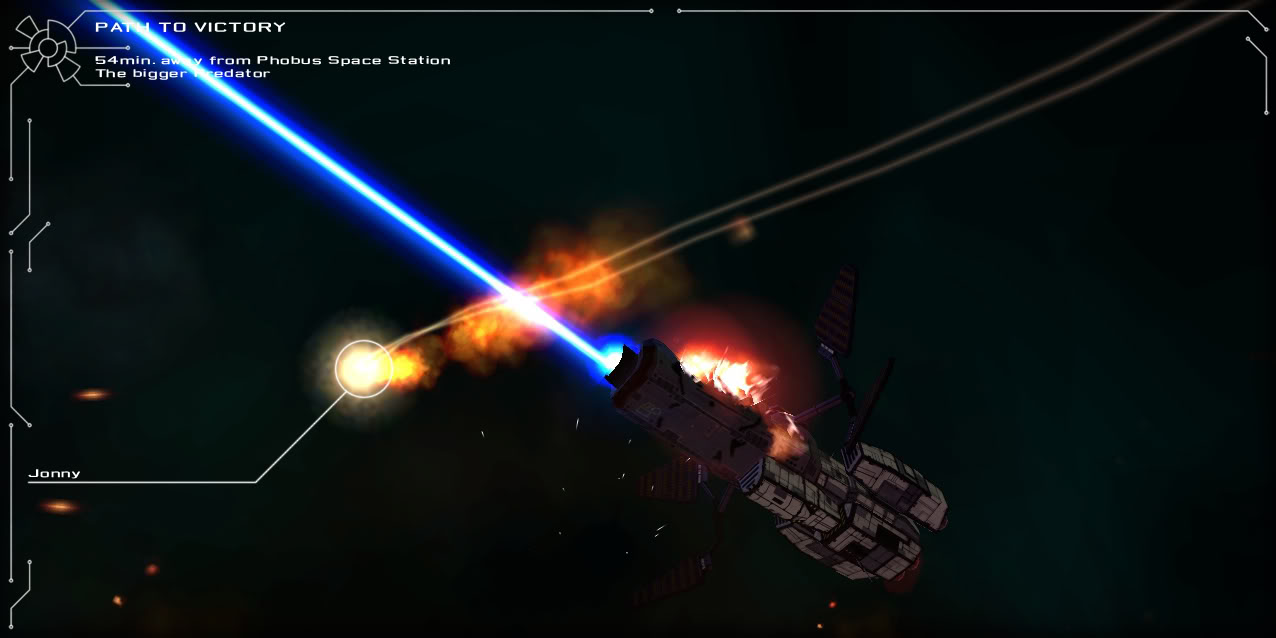 Now that would be a tale to tell your children! Jonny - the poor bastard - flew right through a honking Ion Beam. He'll sorely be missed - so Sinister Jim said as soon as they'd got the hell out of dodge. Morgan was fairly certain the guy was kidding. Jonny was an idiot. Everyone knew that!

But that was the least of Morgan's concerns. He was stuck in the middle of nowhere with a crew of maniacs just like him! Now that could only end well...

Very well done, I like what your doing here, You should by the way, Make an epic Phobus skybox, I really like you blue lightning on purple space.