It's been a little while, but the Firstborn development blog is back! This week, we go in-depth with the three mighty factions at play in the world of Firstborn!

Hello again and welcome to another Firstborn development blog! With the next public release on the horizon, I thought it would be a good time to pick the regular blogs up again with a series about the lore and world of Firstborn.

This week, we take a look at the three races that inhabit the world of Firstborn - what they are, where they live, and how they interact with each other. 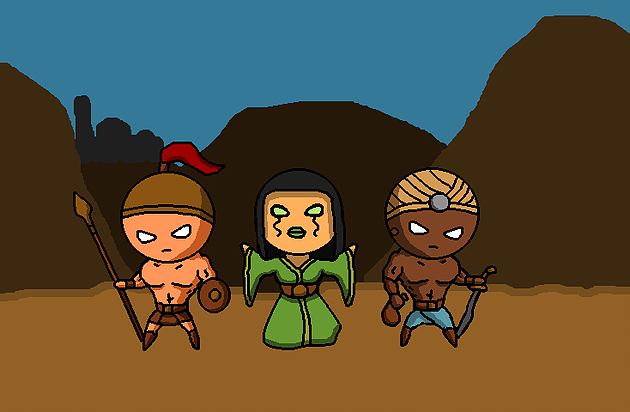 Humans in the world of Firstborn face constant peril - savage beasts, frequent wars and the ever-present threat of Firstborn attack have left their marks on humanity. While they vary greatly in size, skin tone and culture, Firstborn's humans are invariably strong, hardy and fierce folk.

The great city states that dot the shores of the Trade Sea bustle with commerce, with merchants risking life and fortune to transport valuable goods to whichever port offers the greatest profit.

Humans worship strange, ferocious deities from the Dawn Age. Among the most widespread of the human faiths is the Cult of the Great Mother, a religious order that venerates a nameless serpent-goddess said to have spawned humanity in ancient times.

While most humans worship gods typically associated with humanity, a few are found venerating the darker powers, and rumours persist of deranged cultists devoting themselves to the service of the Unborn in the hopes of attaining a twisted kind of immortality. 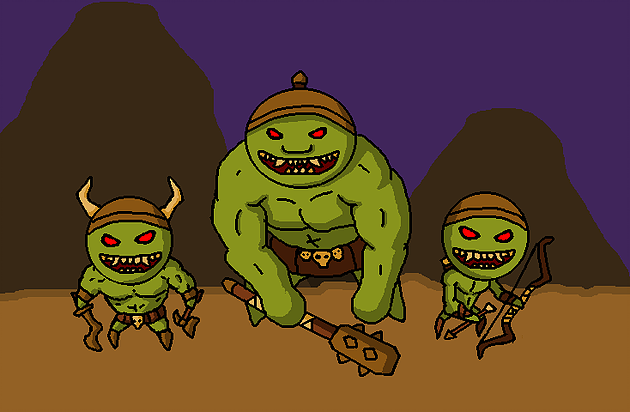 The Firstborn were the first living things to be created by the gods during Dawn Age. The term "Firstborn" is actually a human word used to describe the various immortal races that roamed the world before the rise of humanity.

Everything from Giants to Naga, and Harpies to Rakshasas fall within this cover-all term. While humans may group the Firstborn into a single race, the Firstborn are by no means a cohesive force. The various races are extremely xenophobic, and will typically attack each other on sight unless united by a powerful leader.

While the various Firstborn races are as diverse as they are vicious, they do share one important commonality. Firstborn, from the lowliest Drudge to the mightiest Lord, are all completely immune to mortal weapons.

Swords go dull against a Firstborn's hide and arrows snap without leaving a mark. Even human fists are useless against the creatures. The reasons for this immunity are lost to the ages, but discovering the truth behind this invulnerability may be humanity's only hope if the Firstborn should ever return. 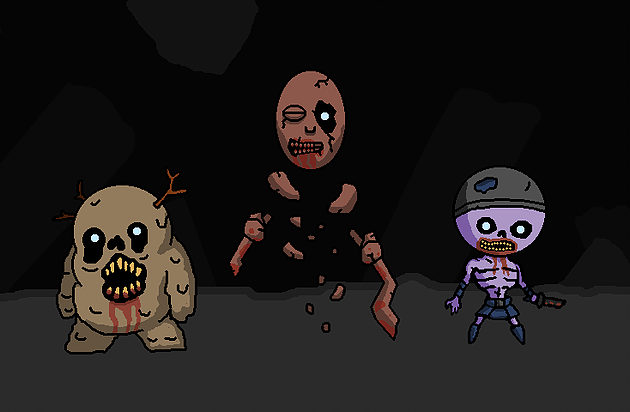 The Unborn are terrible, formless entities that dwell in the Void, watching the mortal world with insatiable hunger. Unlike the Firstborn, the Unborn lack a physical form and cannot interact with the mortal world directly.

To circumvent this limitation, the Unborn have learned to possess temporary vessels in order to sate their hunger. Typically, an Unborn will possess a human corpse, filling it with terrible strength and purpose, but some powerful Unborn will animate statues or even just mounds of wet earth and broken timber.

All Unborn crave the blood of living things, and will gorge themselves upon it whenever possible. An Unborn can always feed, even if its vessel would ordinarily lack the means to do so - a crumbling statue dropping to all fours to lap at pooling blood is a horrific sight, and a sure sign that you face a powerful Unborn.

Weaker Unborn typically do not speak, and cannot manifest any magic while occupying a mortal vessel. More powerful spirits are another matter. The mightiest Unborn are capable of speech, careful planning and terrifying feats of dark sorcery. 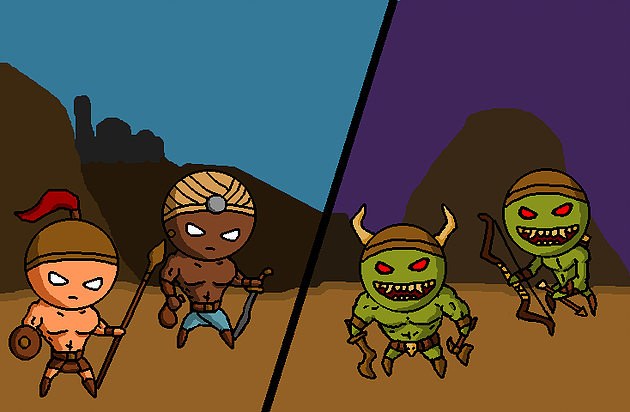 The enmity between humans and Firstborn goes back millennia. To humans, the term "Firstborn" can be used almost interchangeably with "monster". Firstborn features heavily in human mythology as antagonists, villains and bringers of destruction.

For their part, the Firstborn despise humanity and see humans as upstart vermin that have stolen a world rightly belonging to the Firstborn. Though they have not been seen in centuries, rumours persists that the Firstborn still haunt the furthest corners of the world and watch the great city states flourish with hateful, jealous eyes. 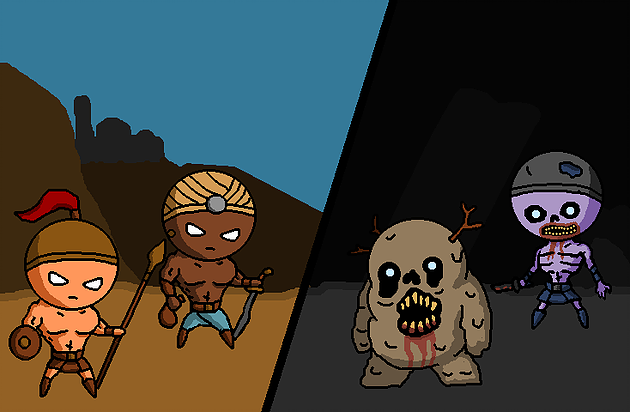 To humans, Unborn are the stuff of nightmares - bloated corpses and crumbling statuary filled with alien malice and terrible hunger. Many human funeral customs revolve around restraining or destroying the body to prevent possession by an Unborn, or at least prevent the creature from gaining access to the living if possession occurs.

Human crypts and tombs are often built some distance from civilisation, and constructed from heavy stone to ensure that any Unborn arising within will be trapped. 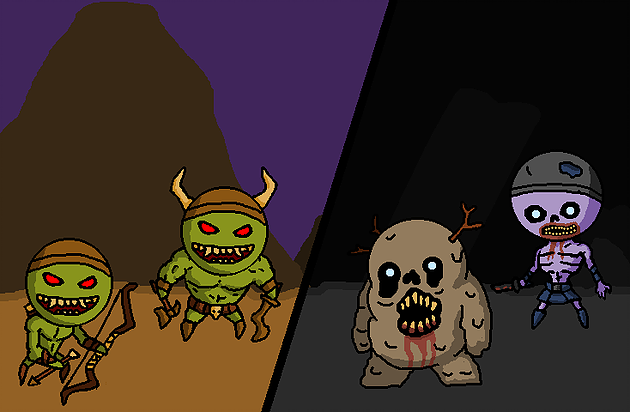 According to ancient human legends, the Firstborn and the Unborn fought together against the gods in the Dawn Age. Despite this, more recent tales invariably paint relations between the two monstrous races as strained or even overtly hostile.

Ancient folklore is full of tales of the Unborn feasting upon the blood of humans, but never of the malicious spirits hunting the Firstborn. Regardless, the Firstborn seem to fear the Unborn, and avoid them whenever possible.

Thank you for reading, and I hope you enjoyed this week's Firstborn development blog. Join us next week as we delve into how Essence works, and the role of magic in the world of Firstborn!