Its been awhile and I think it's time to talk about the mod a bit more.

So its been quite a while since I last showed off anything with this project. Before I get into the current state of levels and the eventual release I'd like to go over the changes to the base game that everyone reading this might not be familiar with. I'm going to go through each change as it appears in this video:

Most weapons have been tweaked or revamped

Current state of the mod:

The main focus of my work for the last few months has been solely dedicated to getting levels done. While there are other changes I'd like to possibly add right now I want to get the project presentable and playable. I feel like I've gone far too long without showing much progress so expect a decent stream of updates over the coming year as I get more and more done. 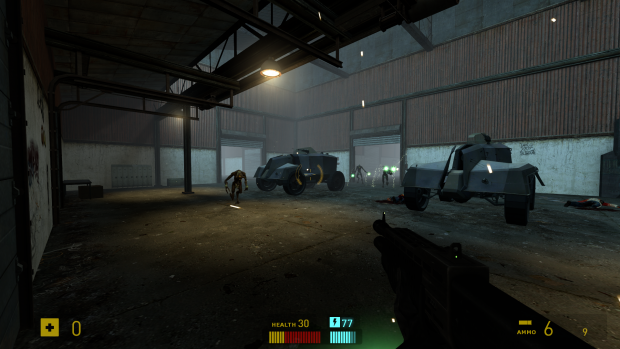 As of now I have an intro level at a beta phase and more coming in the works that I'm making pretty good progress on. In the coming weeks I would like to put out a demo of this current intro for everyone on MODDB to play. Any feedback would be greatly appreciated as I continue to learn how to make my levels as good as they can be. 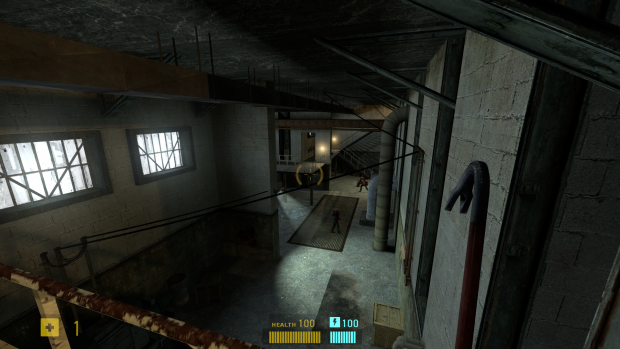 Moving into the future I would love to get some people to privately playtest the mod or assist with level design. If you're interested in joining the project please contact me privately here and I'll respond ASAP.

Thanks for reading and I hope you look forward to/enjoy the demo that's soon to come!

And I want to ask what kind of other features do you plan to add.

As for feedback? I like how it is coming out! And I have a suggestion for a few options.

1. Headbob/Viewbob - This should be a feature that can be chosen, either during installation (and it will set the cvar for it to true) or in the options menu. I know some people tend to get motion sick with head bobbing in games, but I find it more "immersive" to play with that feature. Having an option to turn it on or off would be cool.

2. Free aiming - If possible this should be another option that allows people to aim wherever on the screen within radius. Something like in SuperMod (SMOD)
Again a toggle able feature.

3. Leaning - Gordon should know better than jump into dangerous situations without the knowledge what is behind the corner. Lean from behind cover to see your enemies, but they have reduced chance to spot you.

And that's all. Good luck with this mod!

As is the mod would mostly work with maps from Hl2 and its episodes but certain things like player speed would mess up certain platforming areas I'd imagine.

It works, it's pretty cool to see the new enemies in the maps, however the changes in the weapons and things like the manhacks really mess up the game. The canals is a chapter filled with manhacks, and now they're not only annoying but they explode so yeah.

It's pretty nice to see a full, formal update for the mod. I've already spoken to you about play testing and the like. Looks like it is coming along nicely, and so far I like the changes you have made. My only concern is that with the healthkits being stared and the suit charge taking 100% of the damage, the mod may be a little too easy. Do you plan to make the combat highly challenging to counteract this? Or do you have another method to balance out the difficulty?

The armor only really acts as a small buffer against hit scan damage. Enemies are actually more accurate and fire longer bursts than they do in the base game so without this compensation the game could potentially feel very unfair. It's mostly there just to prevent situations you could run into in Half life 1 and 2 where you'd have very little health left and no reliable way to avoid damage.