map04 is finally finished, map04 is the largest map made for now map04 is a map that tests the player compared to the 3 previous maps that look like tutorials compared to map04, from this map the difficulty. 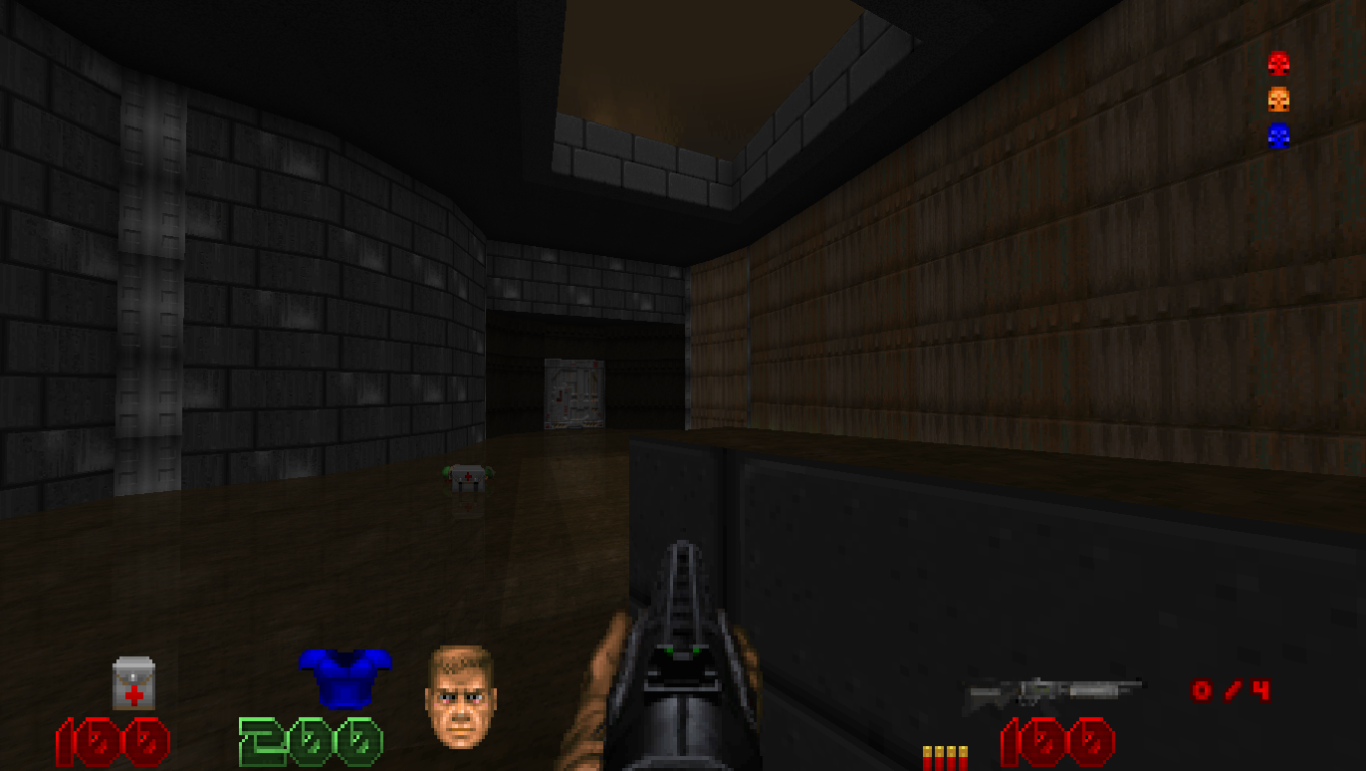