map04 is still in development

Improvements compared to other maps: 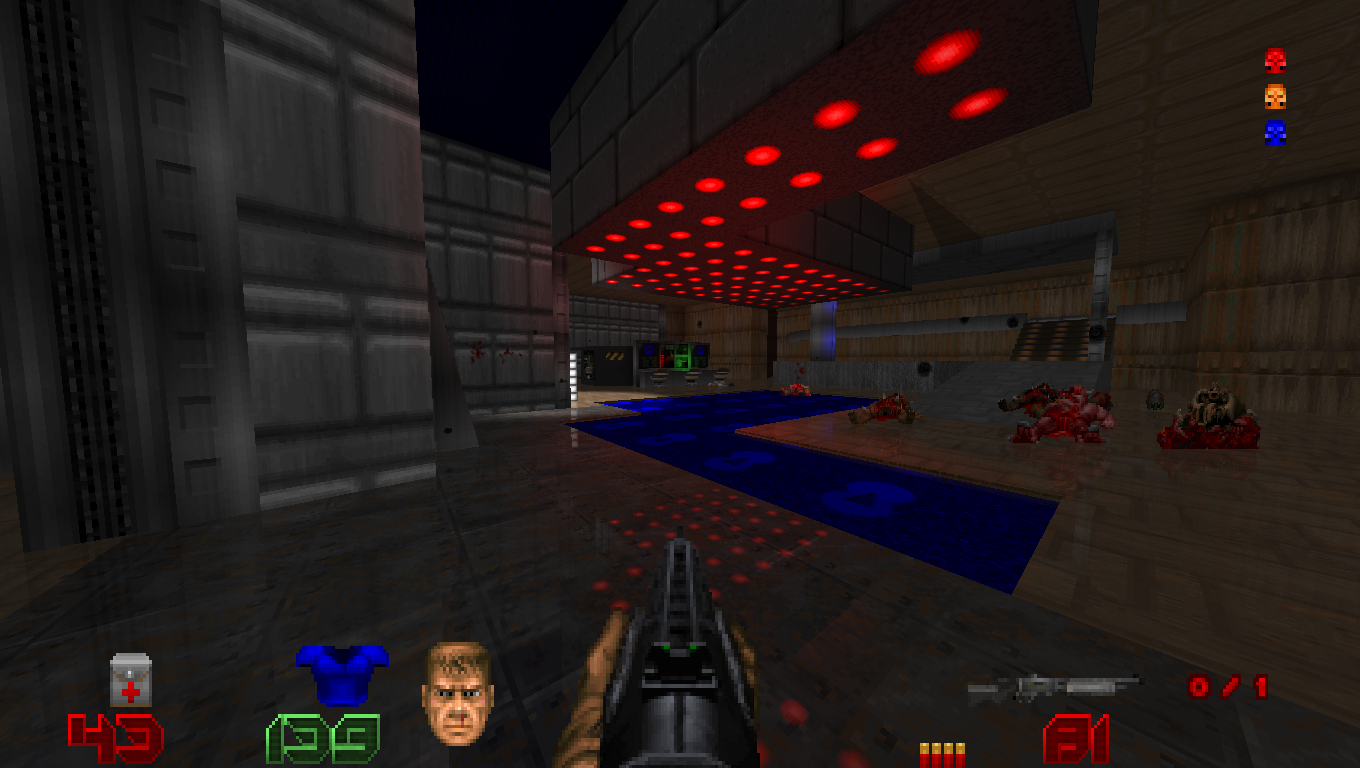 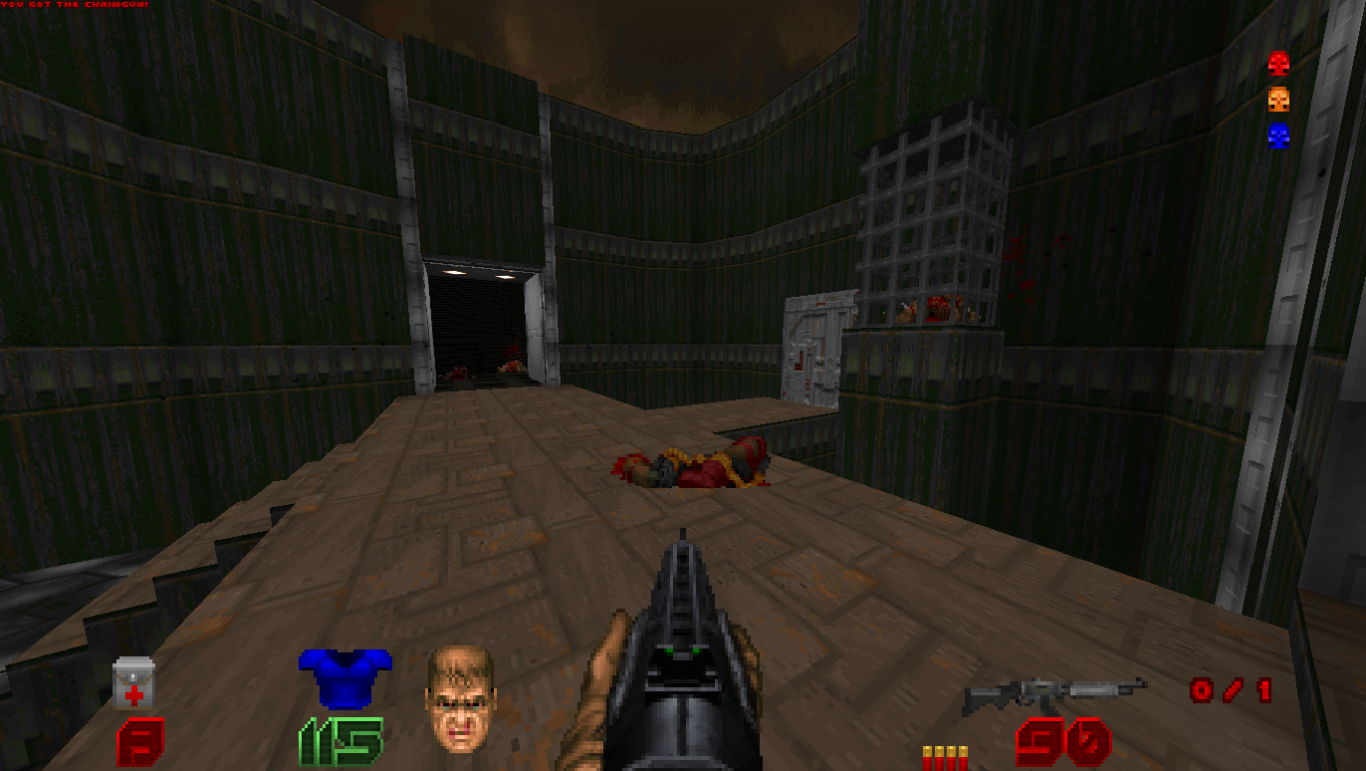 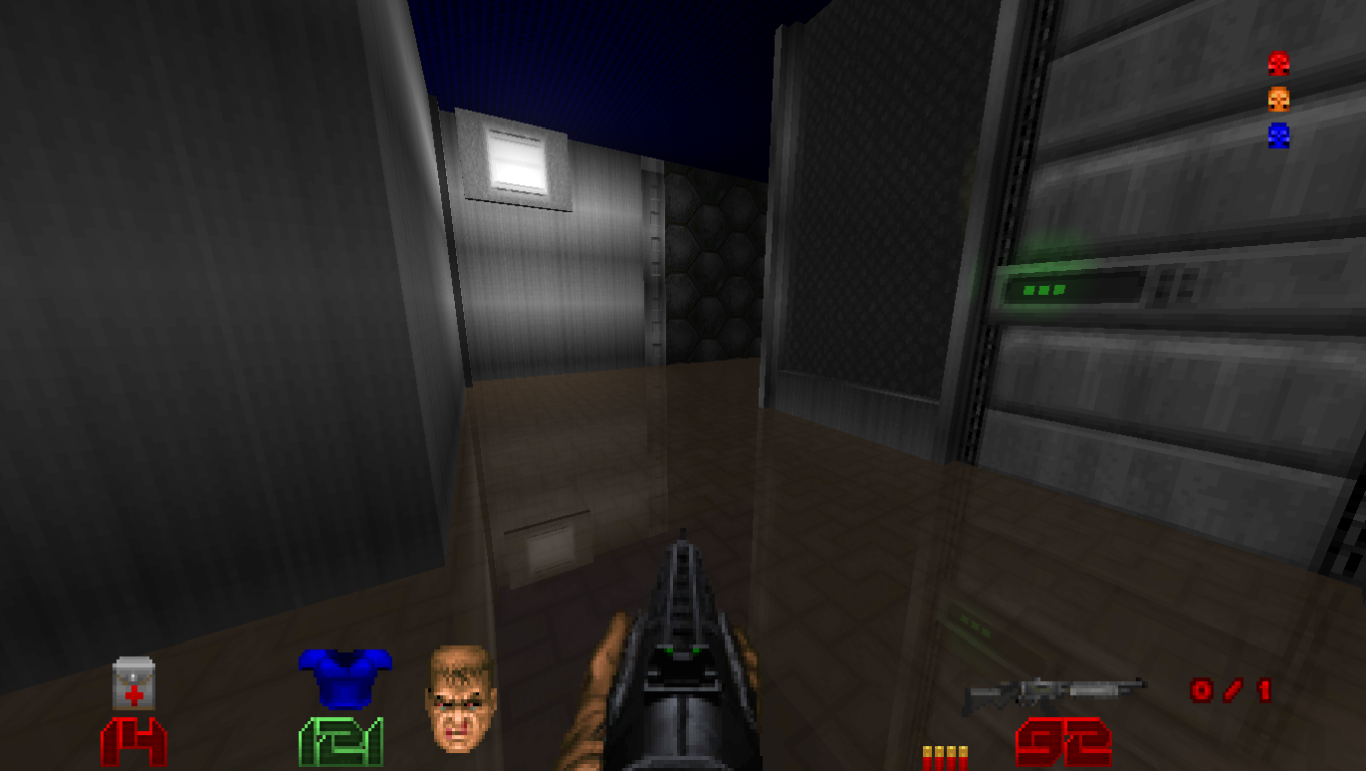 In parallel with map 04 I am working on the designs of the Rocket launcher, Chaingun and Super shotgun

now the weapons have been balanced as, for example the shotgun was improved and the speed of the assault rifle has been reduced