Posted by ScrapingBottomGames on Mar 19th, 2017 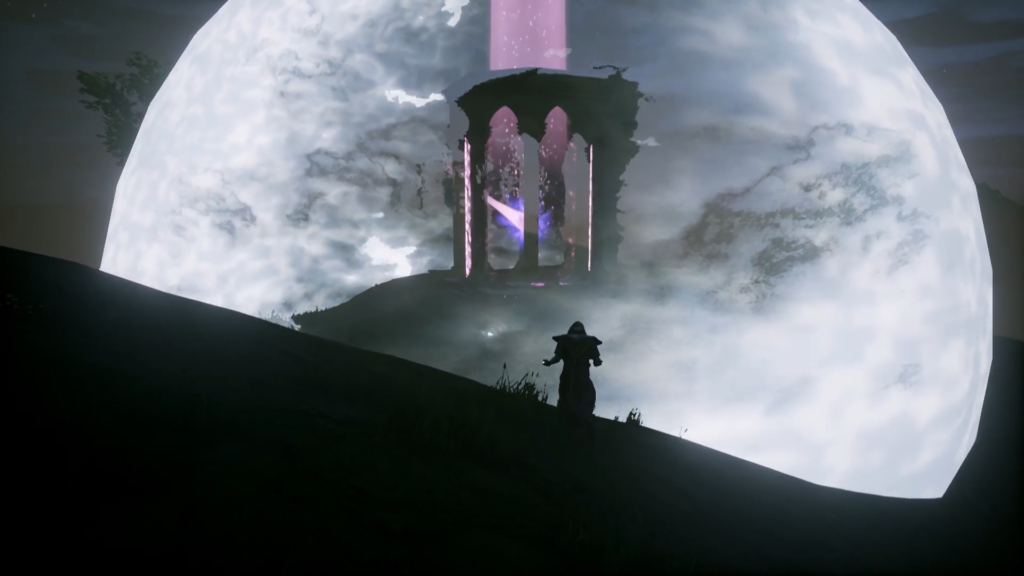 As our focus has been towards the final few chapters of the game, Greg put together a 10-minute video showing gameplay on Chapter 5.

At long last, the final battle awaits an intrepid Fictorum at the Inquisition Citadel: The showdown with the Grand Inquisitor. We’re still finalizing, balancing, and awaiting many of the assets for the area, but there is now an end to the story.

Chip spent some time working on how magical fire propagates and spreads through structures. Here’s a video of it in action:

Haven: This ability is great for isolating an area from incoming projectiles. It will absorb a moderate amount of damage until it falters.

Phalanx: A powerful defensive ability, Phalanx completely protects the caster from frontal attacks while the spell is maintained.

We’ve been working with Ben Frazier again to create a new model for our Corrupted Hulk. We think he looks great!

We’ll be hosting our next Twitch stream on 3/7 at 8pm PT—We hope to see you there! Here is last week’s stream in case you missed it:

Cool. What I wonder though; do you need to do that triangle thingy every time you cast a spell? (Seems like fun to do for big spells but a tad annoying if you need to do it for small spells constantly.)

That triangle is not a requirement.It's an option to make a spell even more powerful. You are capable of casting spells without shaping.