FHSW 0.51 has been released which mainly fixes bugs but also adds new toys and maps.


This time we have big news for you, FHSW 0.51 has been released and contains bug fixes, new vehicles and also new maps which were a bit lacking in 0.5. Sadly the devs only released a Japanese changelog this time, you can find it here. 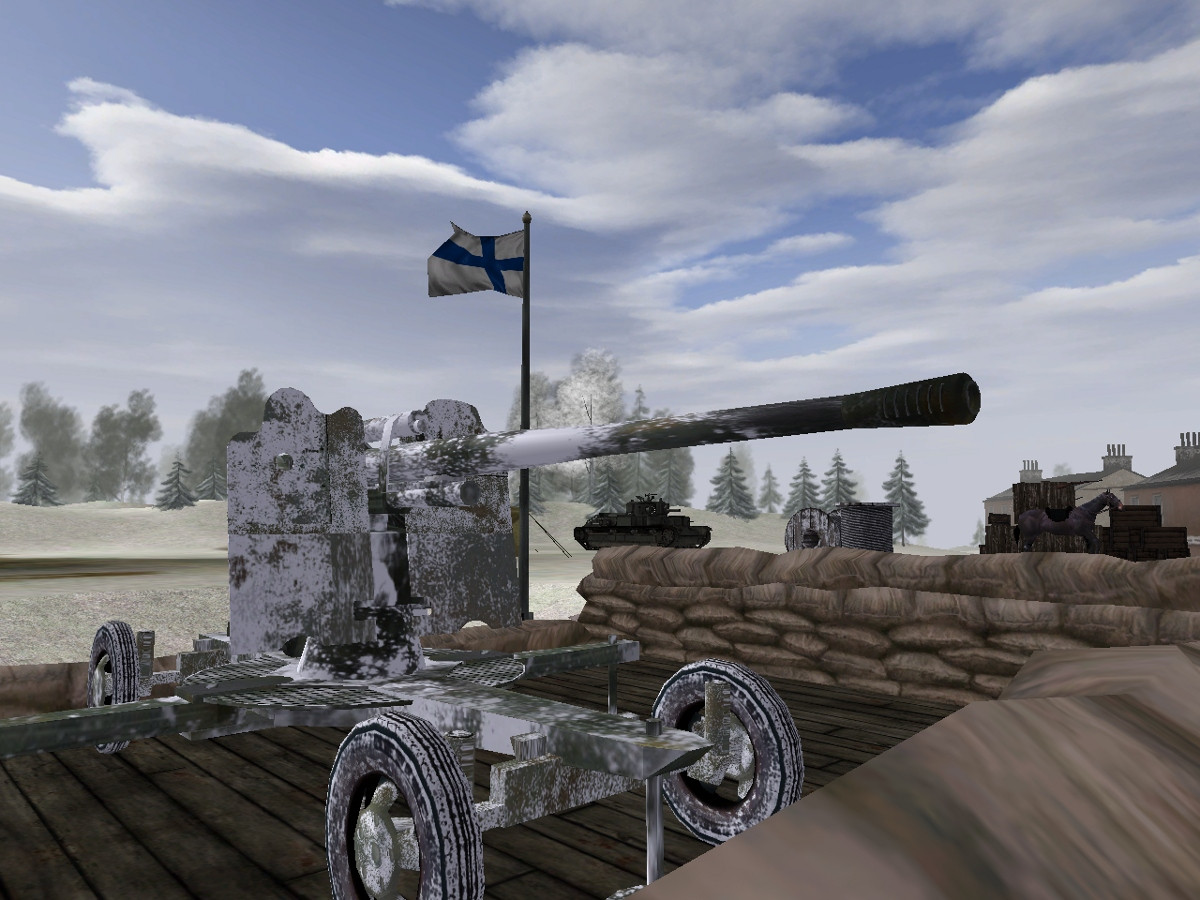 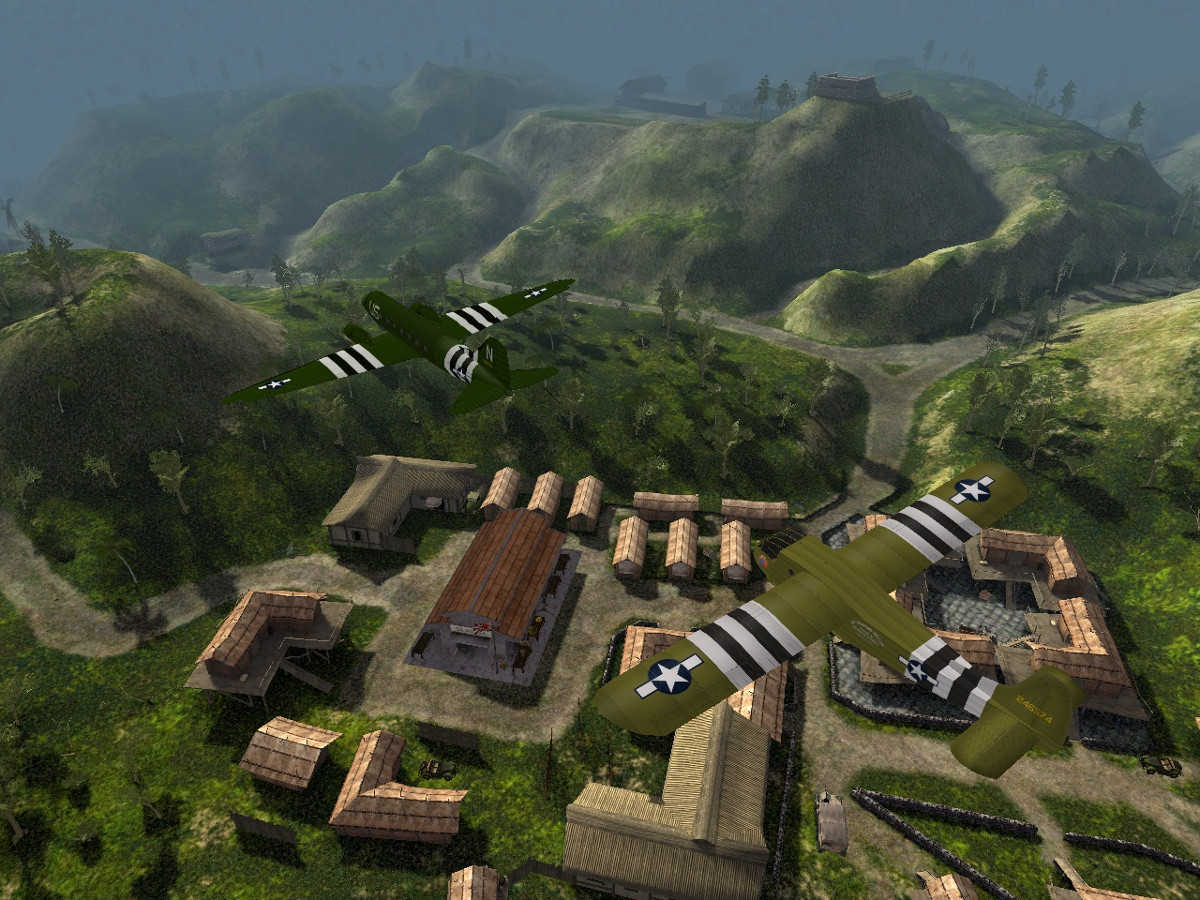 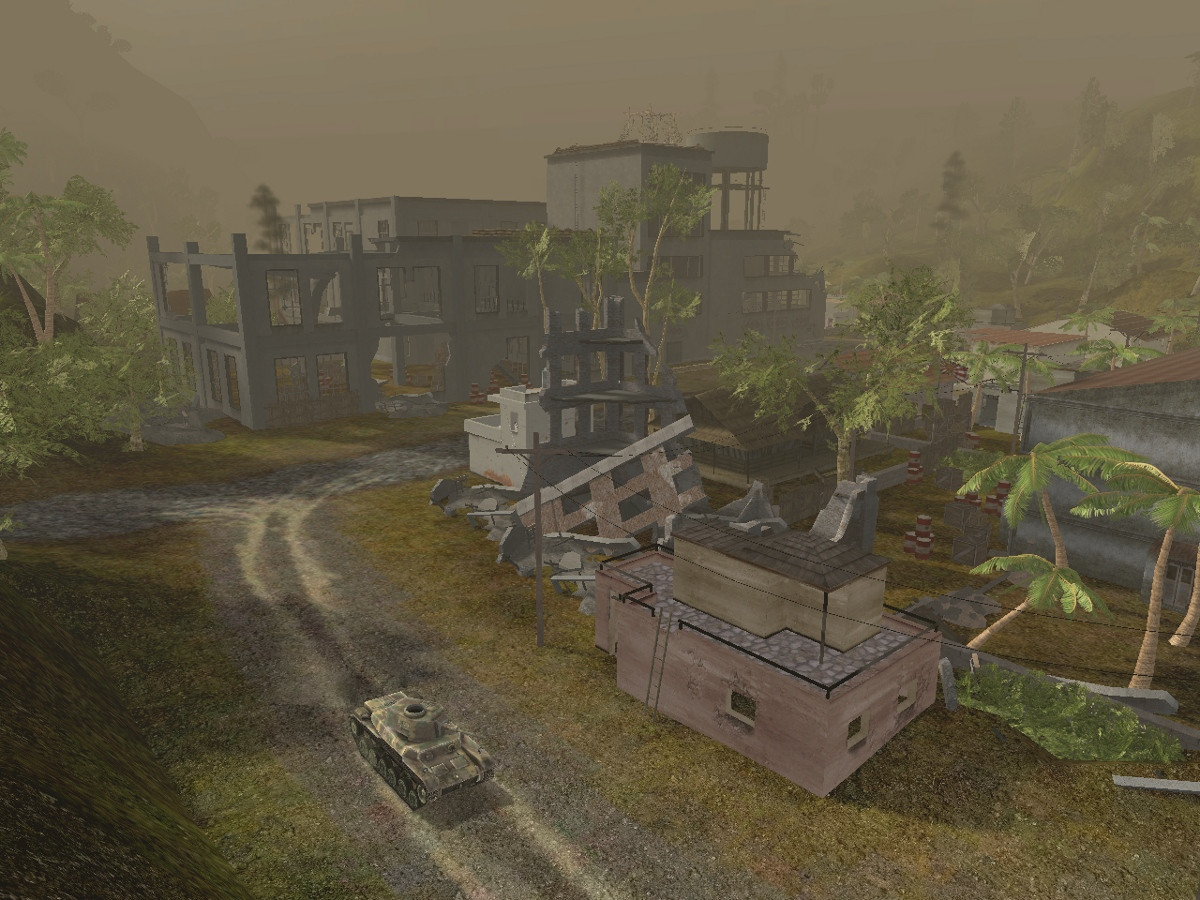 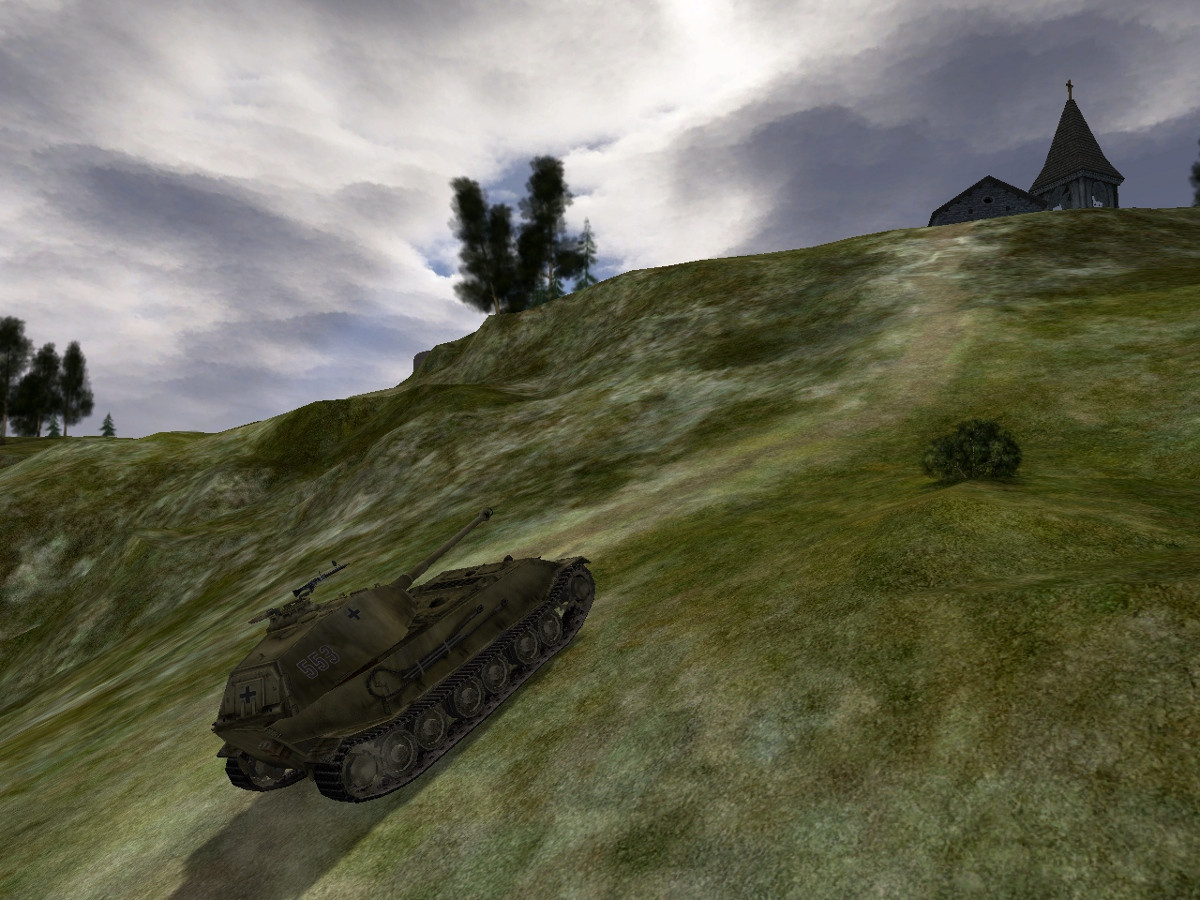 Because there are a lot of changes in this update they couldn’t make a simple patch, it’s a full release again. That means you have to delete FHSW before you install the new version. For a detailed installation guide with all necessary download links click here.

The FHSW Europe Community invites you to their big Release Event on the upcoming Sunday, starting at 7 pm CET. The CD version of Battlefield 1942 is required to participate. No registration etc. needed, just join and have fun!

If you have the Origin version there's also a server available located in Sweden:

So is not possible to play with te Origin version there right? Anyway I don´t have downloaded it yet, but it´s difficult to see updates about a so old game like this!

Yes, the event is on the CD version. It was really a bad move by EA/Dice to split the community up like this.

But I also linked a Origin server, it's not as populated as the other one though.

R U the creater OF FHSW ?

I do Love Forgotten Hope Mods I hope they Upgrade it and Make more equipment in player
How about the Graphics Will gonna upgrade it too?
Shader , sunlight , Sunrays , Full shadows map Like Bf3 every thing has shadow.!

As great as it would be to play this and get the new update i keep having an error with the installer, it refuses to run and keeps saying " Runtime error (at 9:54): could not call Proc" so yeah either this is real BS or something is messed up with the mirrors.

BTW i have installed FHSW many times before including the old manual way of placing the folder and such so whatever is wrong a solution would be much appreciated.

What version of BF1942 do you have installed? CD or Origin or both? What's your OS? I suspect a bug in the installer. :(

The Japanese devs have decided to completely abandon SP support.

Have this mod lot of players online? And servers?

It's a mod-mod of an old game so you can't expect full servers everywhere.

But there is one Japanese server that is full every day at Japanese evening time. The problem is that your ping from Europe or America is usually bad and you get auto kicked for a high ping there.

We have a small community in Europe and we usually play on weekend evenings or on events, I posted the next one in the news. We're grateful for every player that joins the server, it really helps, so it's up to everyone here to make it bigger. Link to the site + forum: Fhsw-europ.ucoz.de

I've found it easier to play these BF1942 mods when they're on Desura, makes it easier to download and install.

I run the complete collection CD with all the updates needed, i was running FHSW just dandy prior to this install since i had a test ride in the Maus and IS-3. Why the installer will not work when the last version installed correctly i do not know. I run Win7 64 bit and the last FHSW installer worked which is why i find it odd this one did not work for me.

Let me explain it: The Japanese devs of this mod, which don't have anything to do with this site, only release the mod as zip.

Since we prefer installers we (FHSW Europe Community) have to make them by ourself. And since no one else wanted to make one I actually had to teach me how to create an installer. The one for v0.5 (my first installer ever) worked perfectly but in v0.51 there are some new things to consider, mainly because it also has to be compatible with the Origin version of Battlefield 1942.

Because of that the required code is a lot bigger and unfortunately I made a small mistake which is why it doesn't work but I found it and the fixed installer will be up during the next week. In the meantime you can install FHSW using the zipped version, I linked it on top of the news.

I hope that clears things up for you.

i am already downloading the ziped version and am appreciative of that, i had wanted to inform you of it having the error code so that way others are also able to enjoy the mod. As a avid battlefield player 1942 is still my favorite of the series.

I'm thankful for the comments about the bug so I was able to fix it very fast.

BF1942 is also my favorite, especially because of the great variety of mods ranging from middle age over WWI to Star Wars.

Is it not possible, to upload this on gamefront?
When downloading my speed is 40KB/s. Normaly on a Gamefront server mine is going 10MB/S

If you want to play single player or multiplayer over a LAN, go for Forgotten Hope Revisited now with 128 bot support!