We'll be disclosing a few new features in Zombie Master 2!

Zombie Master 2 started out as an unofficial OB patch, there weren't any plans for adding features and content. Porting ZM took a month to do, manually porting at least 100 files to OB. By the time the port was completed, the idea of turning the patch into a mod was floating around and I finally did it. So here are a few of ZM2's newest features:

point_viewcontrol
The modifications I did to point_viewcontrol were quite simple. When a point_viewcontrol is enabled, all players will have view entities set to it, acting as a cutscene. Each player can exit the cut scene whenever they want without interrupting the other players from watching. I may add an option so it would disable skipping the cutscene.

func_win
Winning/losing has an output now, allowing the mappers to do something special after the game.

I plan on adding a hud element that displays the func_win_trigger's timer.
Here's the FGD Entry below: 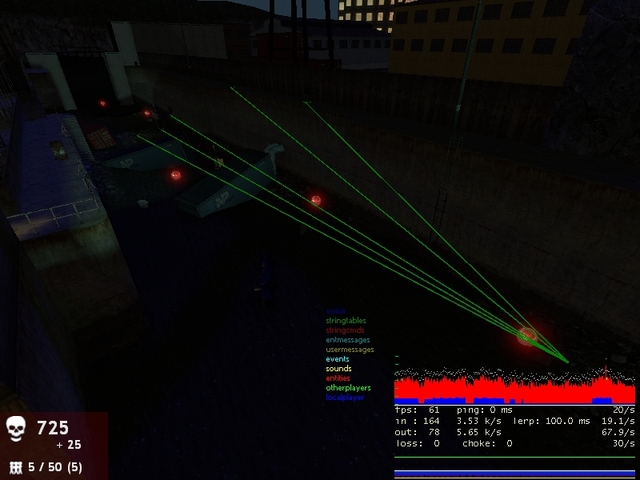 Here are five shamblers walking from the train spawn site to selected point. Normally, they would stop a quarter way there. 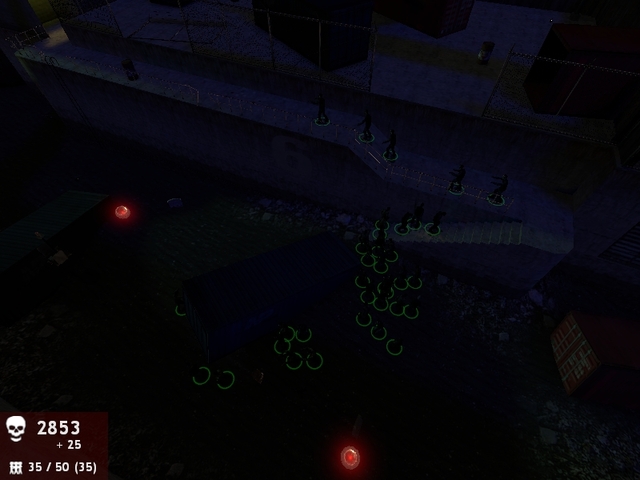 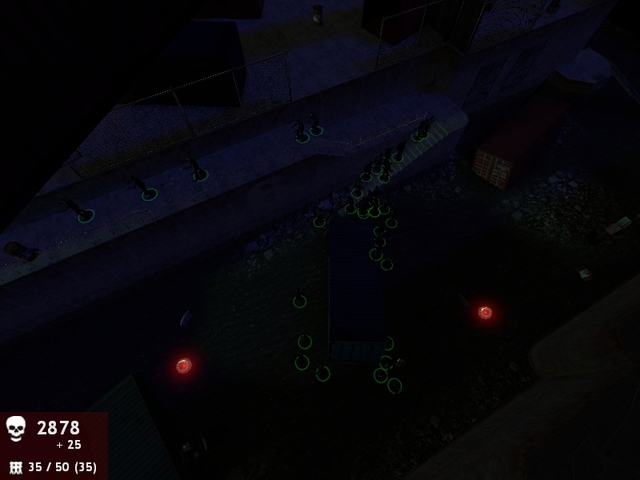 Here I have ordered 35 shamblers to move from the spawn nearest to the concrete stairway over to the communications tower. A little bit after commanding, the shamblers found themselves stuck between the cargo container and the stairway itself. Rest assured, the stubborn pathing was able to command a portion of the shamblers around the container and up the stairs.

Final notes
We'll reveal more in the next update!

Until then,
Tanner Bondy
ZM2 Team Leader and Lead Programmer

Man I'm so glad you guys fixed the point_viewcontrol entity. Hope someone comes up with some cool cut scenes for their map!

This is only my opinion and how I'd name them for better understanding.

finnally the stubborn pathing has been fixed...

func_win_trigger
[...]
* Only players within the trigger will win

What does this mean? What happens to the players that aren't in the trigger?

It means that any survivors outside trigger will lose the round.

wait a minute; isn't it the stuff that have been posted in the dev blog in the forums a long time ago? Ow..... nvm, it's a summary to everyone on ModDB that maybe follow the blog xD
It's coming really well! Good to see the "func_win_trigger" too. Now, people will actually play as a team, and not have 1 group of people doing the objectives, and 1 group of people camping at the back -_-

It came to our attention that a good number of moddb members didn't read the dev log.

I want a chrome shotgun in this mod. Anyone agree?