MSC returns, just after Valentine's Day, to show that it still loves you - then comes back a few days later with flowers to apologize for getting over excited on that awkward evening. 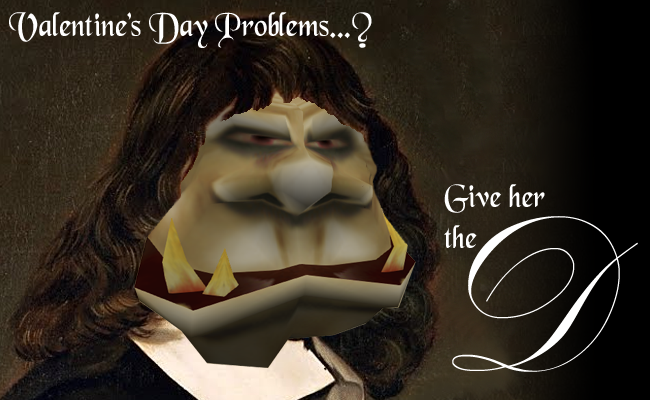 * Sage advice from the Descartes Troll.

This optional** patch has all the goodness of FEB2015a plus:

Should be the last patch of the month. Beware, again, come MAR2015, or whenever the next patch is ready, Rmines, Fmines, and Underpath will be hidden-flagged maps, as per Oyster's demands. (Assuming we can get this darn Gatecity source to behave.)

Comes in both full installer and update patch variants...

Haha, gotta download it later the day after tomorrow, can't wait to check it out.