This update makes fast travel available. The update includes a new shop UI and multiple fixes to multiplayer. Read on to find out more.

Fast travel is now available. Thank you for all the feedback! A lot of items in this update are a result of this feedback.

Players can now fast travel from one special location to another. Fast travel is enabled to all locations a player has discovered. It has a cooldown so you’re not able to use it all the time. Fast travel can be used from the new vendor machine. 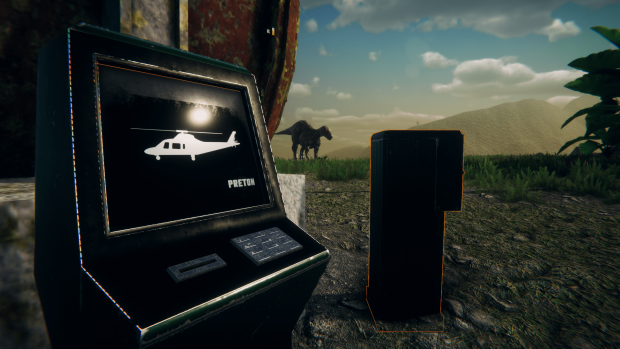 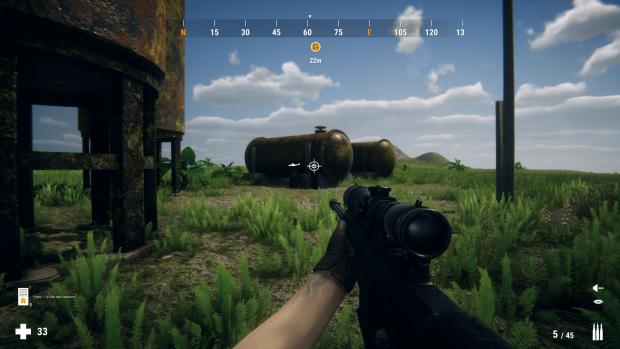 Shop has a new look & feel. Equipment is now categorized clearly. The shop shows which weapons you already own to avoid unwanted duplicate purchases. The shop also shows the amount of each ammunition type you have. 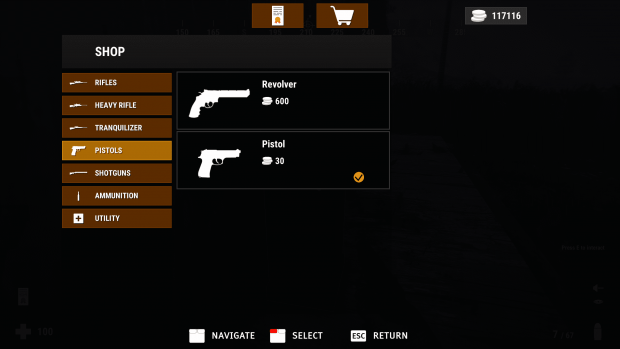 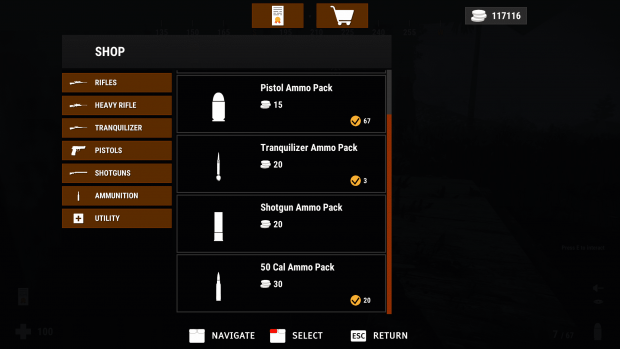 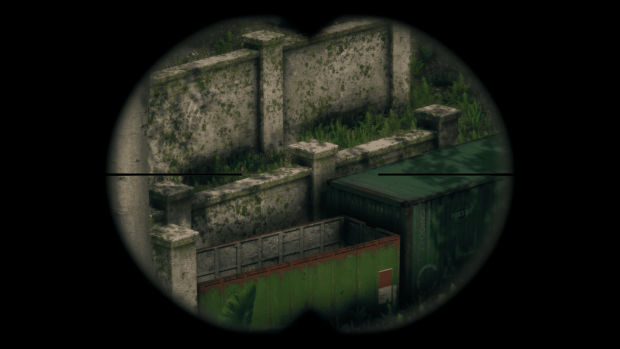 Thank you for reading and we look forward to hearing yout thoughts. Join the discussion on Discord by following this link: