I apologize about the delay. We have been working in a lot of new features and I usually prefer to show you all the improvements when I have a good numbers of them.

We have been working on the environment of the planet. Right now we have finished some mountains that I will show you, and the minerals vein. We are also working on differents grounds and but they are still in progress. 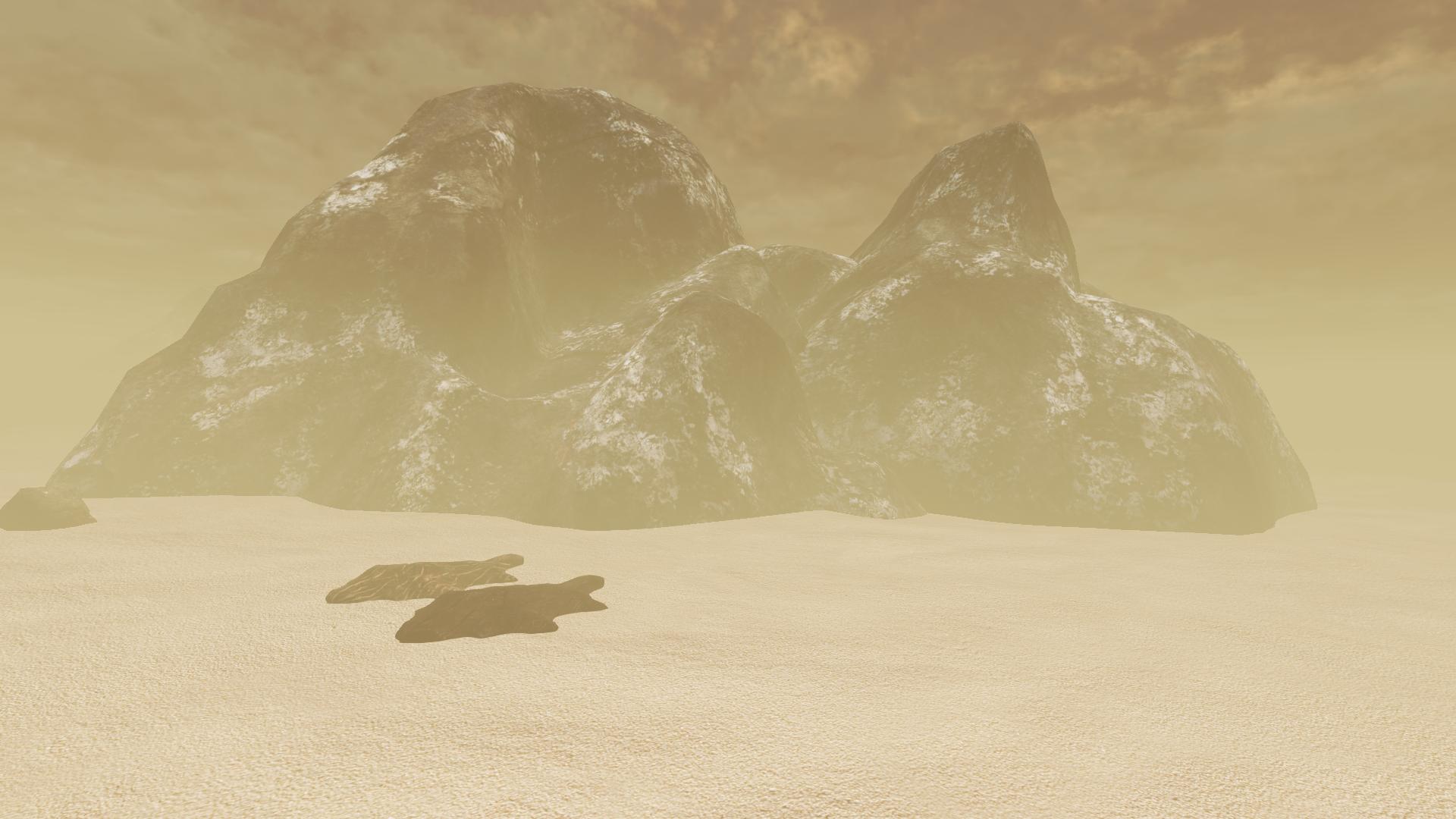 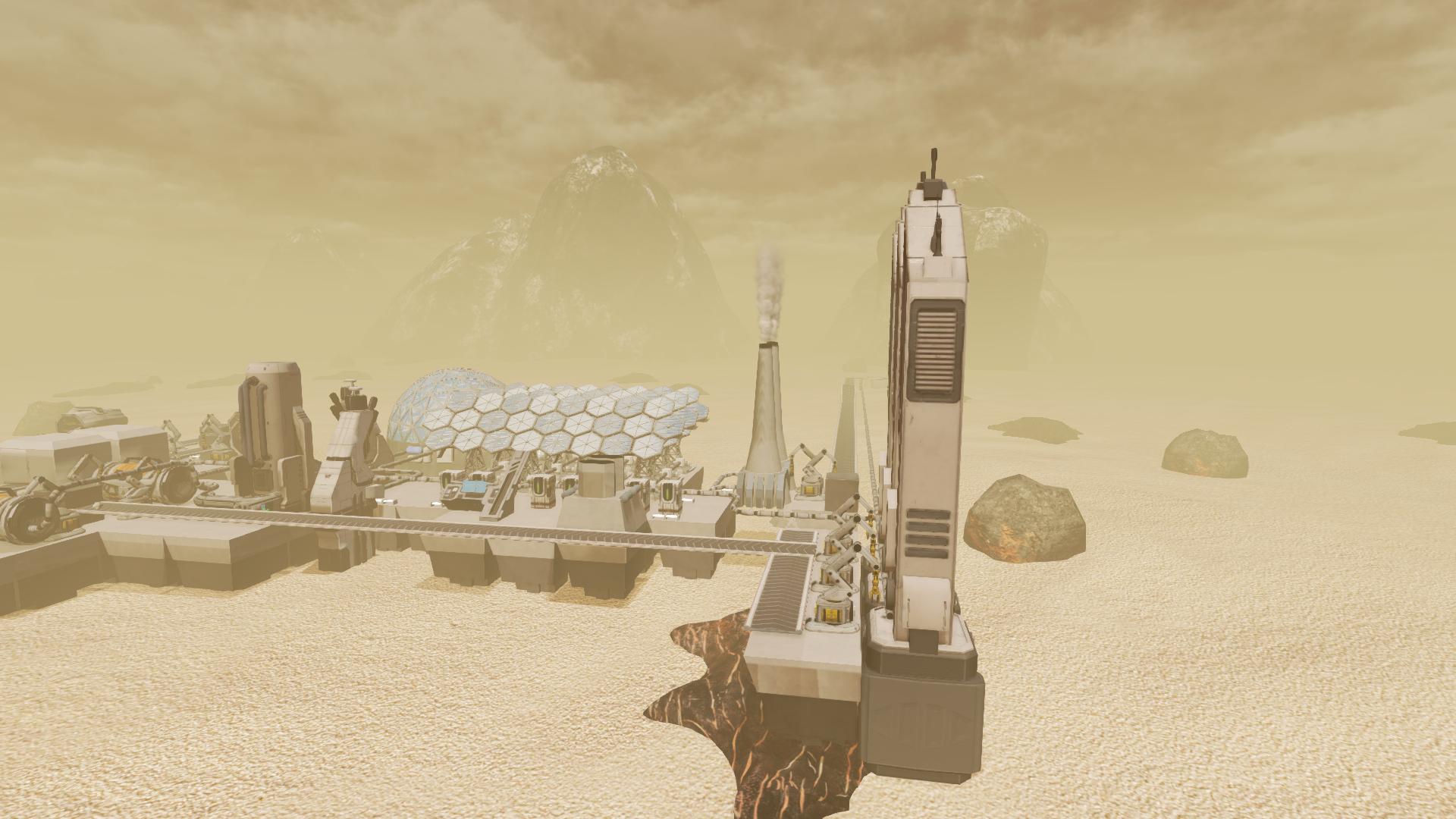 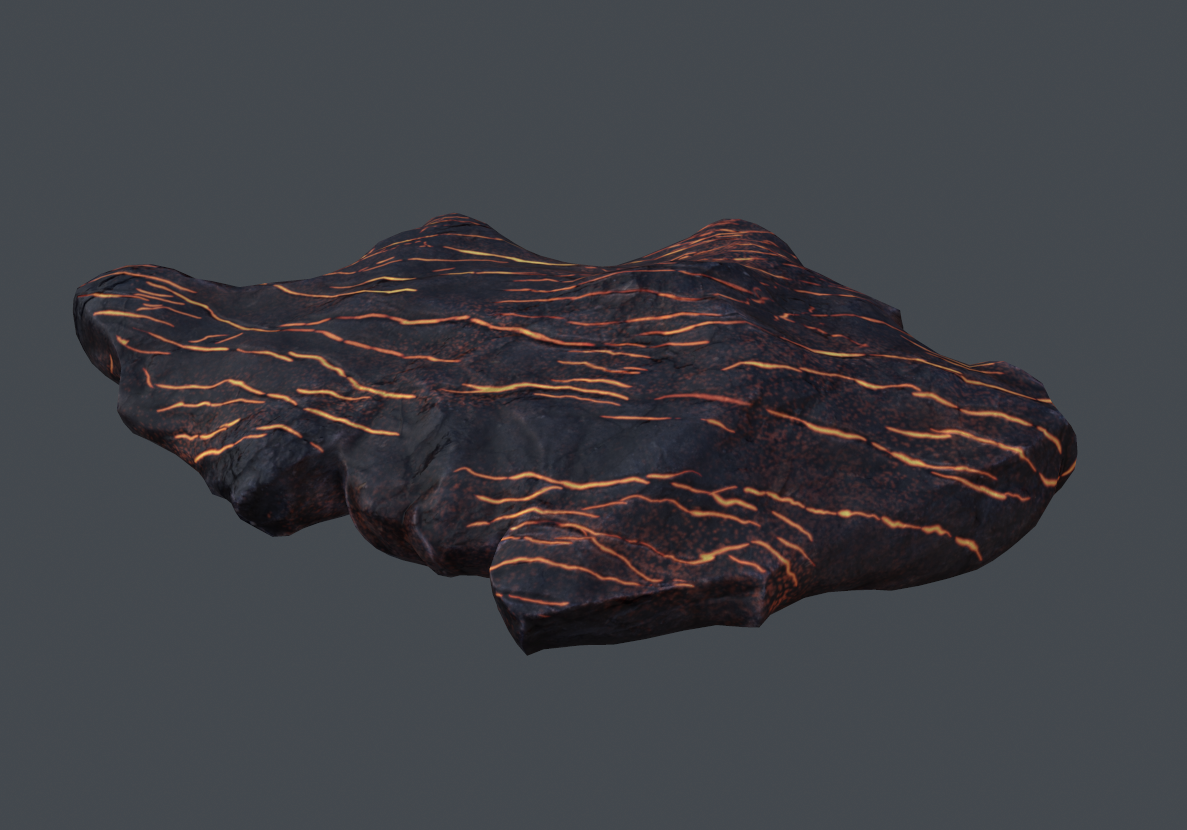 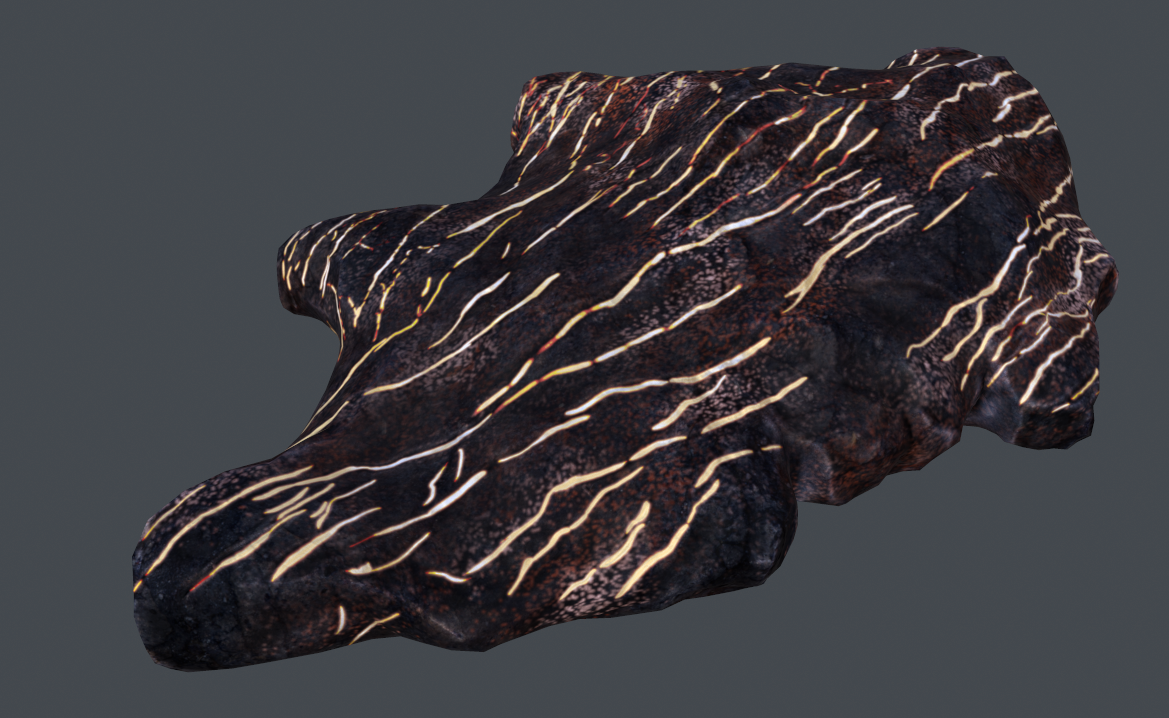 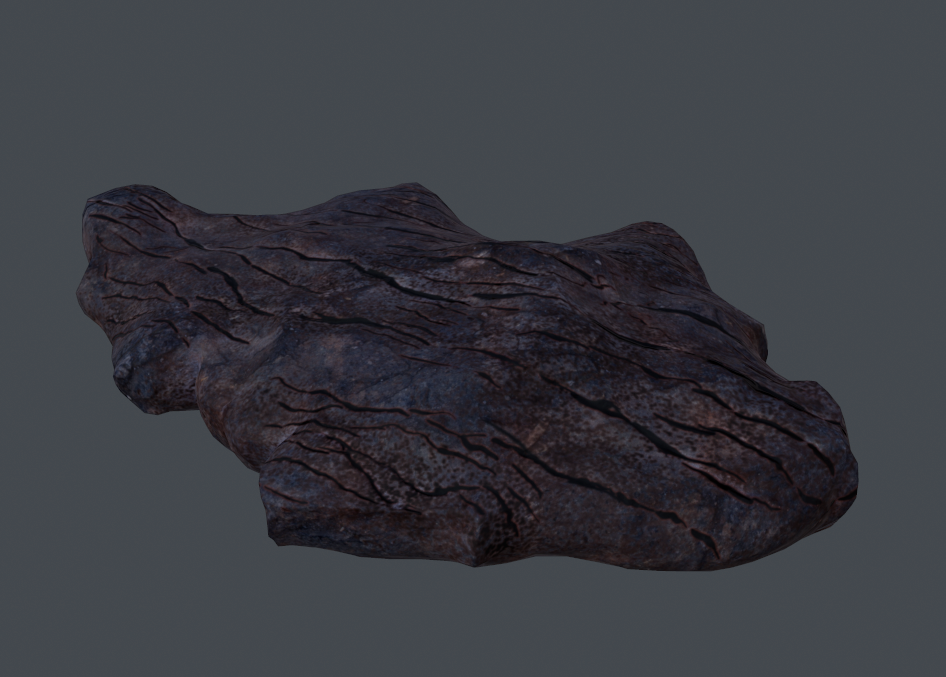 Also we are testing with differents models of the conveyor belts, we are still looking for a conveyor belt that fits well in the game. 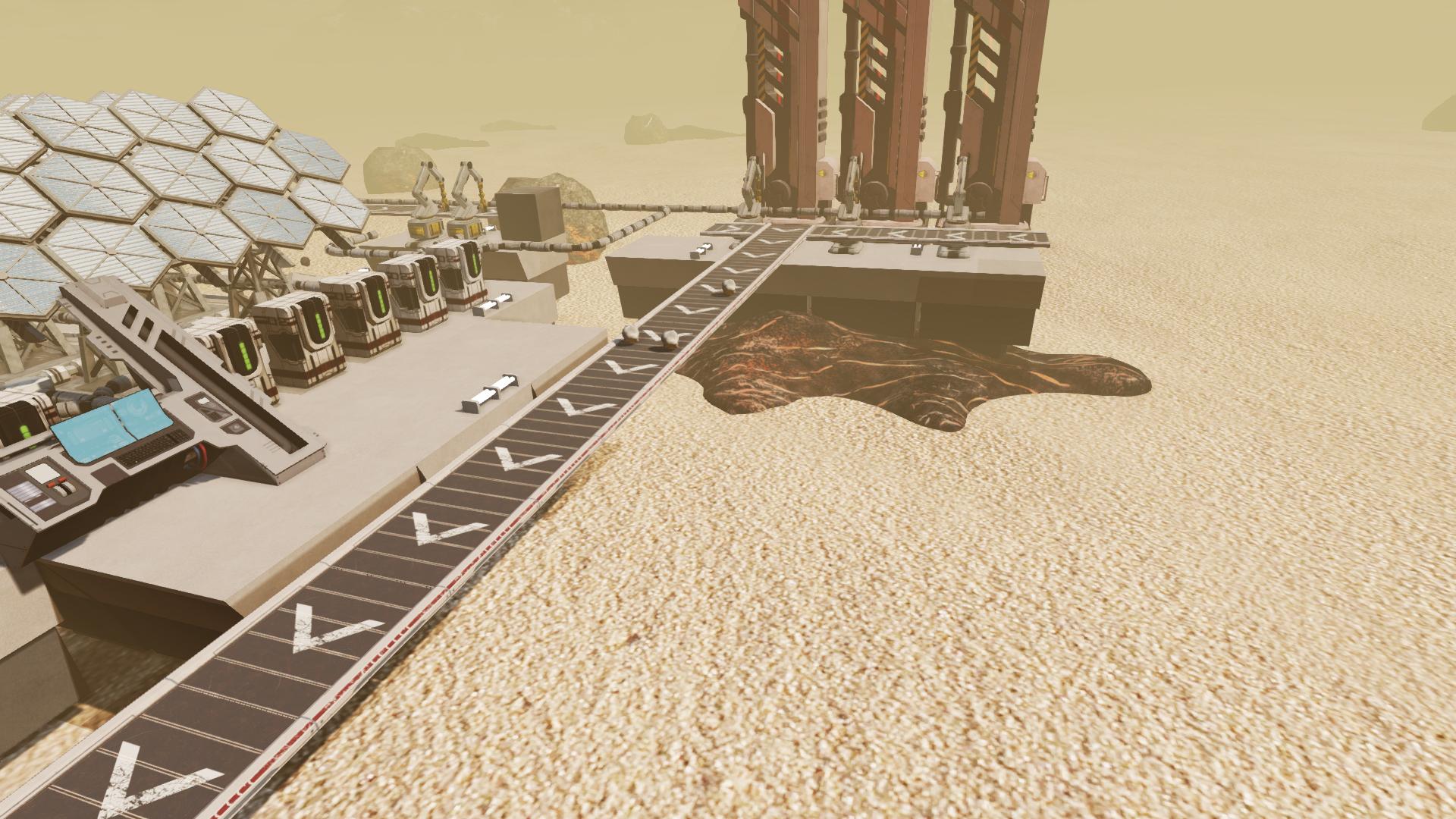 We finished one of the variations of the computer lab, where the player can investigate new technologies. 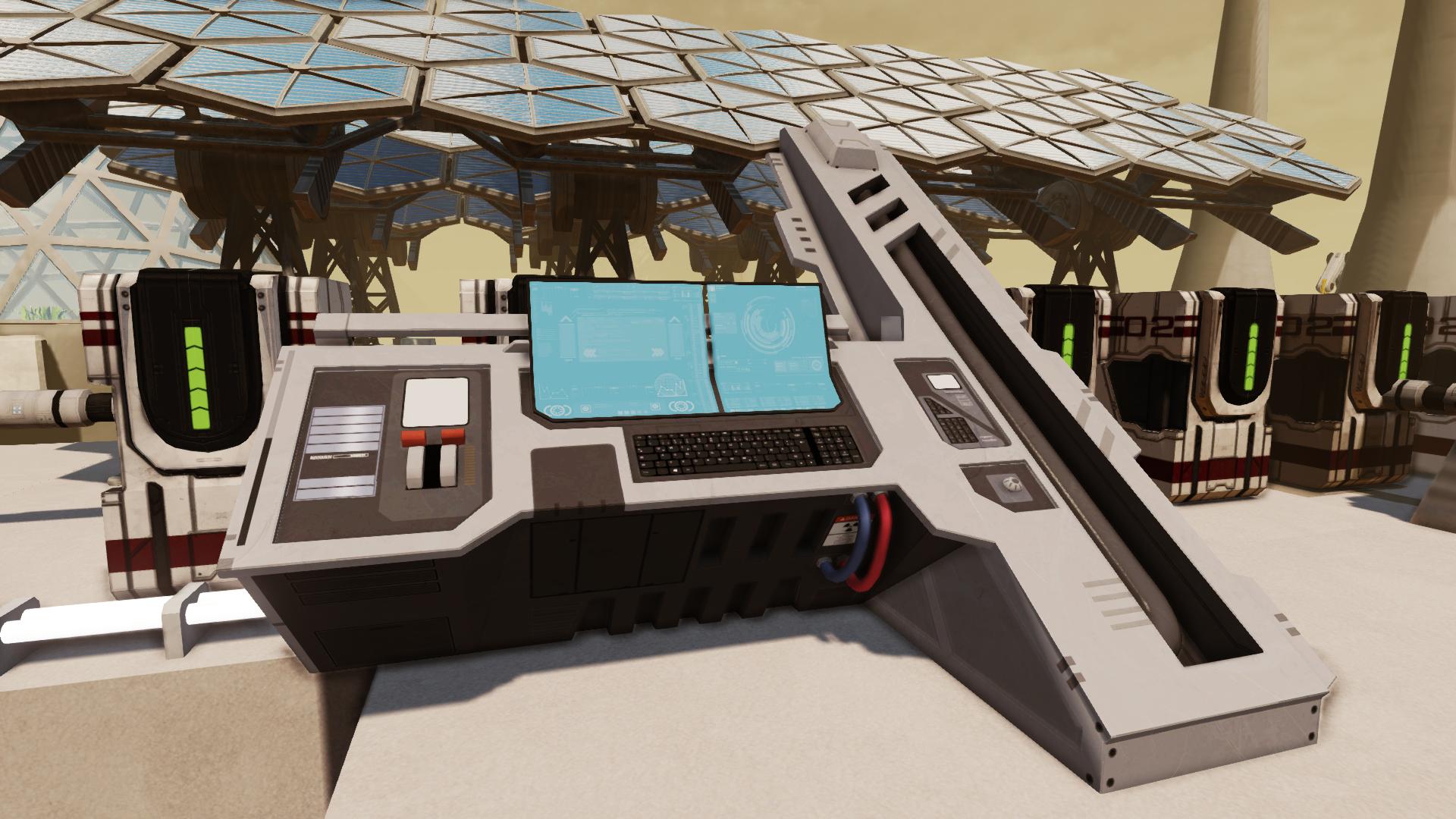 We have implemented the new GUI of the inventory, only the inventory, we have to do the GUI of statistics, investigations, tutorial and main menu, but with the overall concept is going to be really fast to include all the new parts to all the remaining menus. 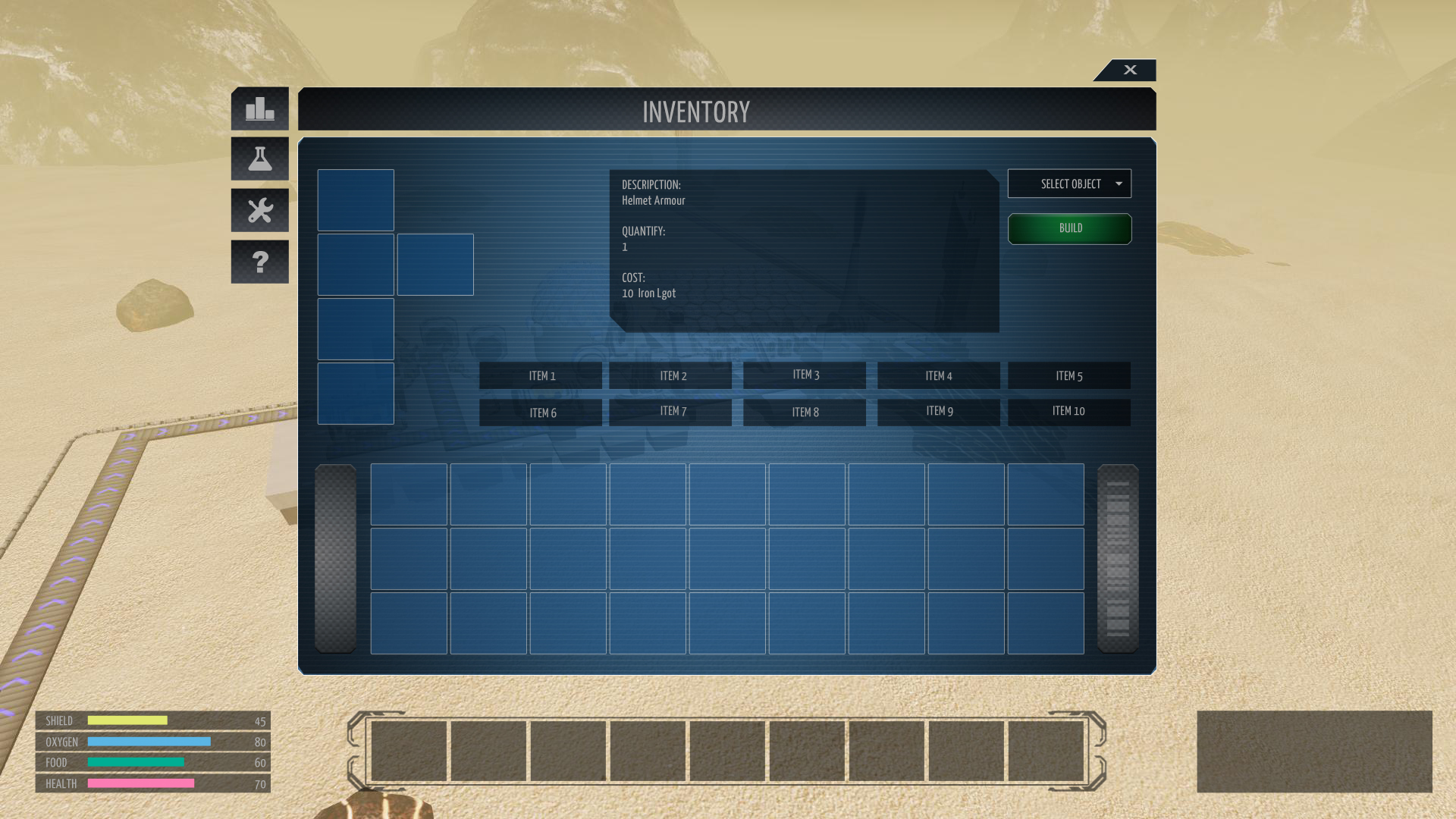 We did the integration of the game with the Steam, and I have the keys of the pre-early access, so I will start to send the keys to the Indiegogo campaign backers.

We fixed minors bugs and we included more SFX to the machines, so step by step, slowly but sure, we are completing the game, the game will need more time to be finished, but I'm confident that we will accomplish it.

I would like to show you two new concepts, one is the scape pod and the other is the Hydraulic Press. In the future I will describe both objects deeply. 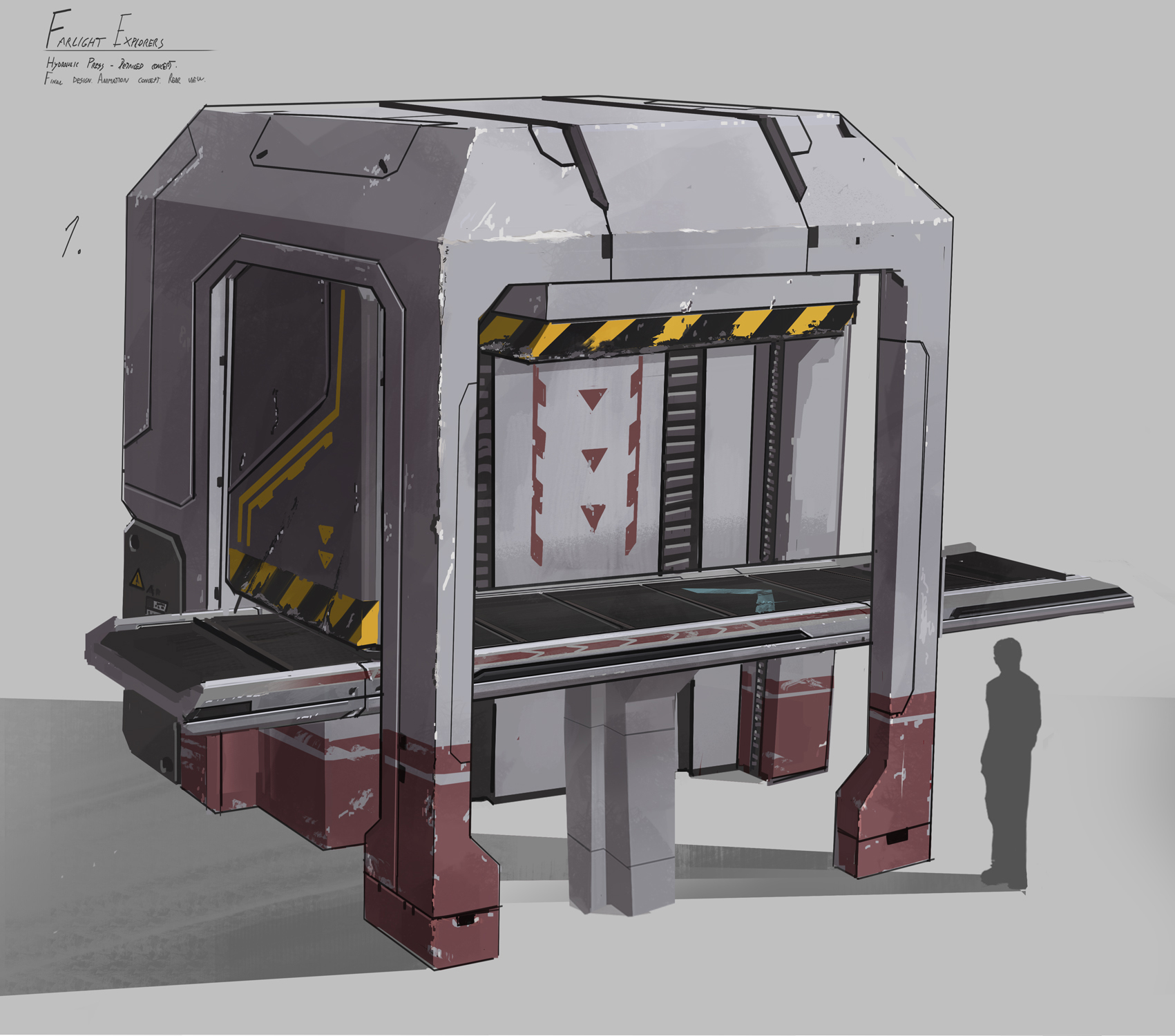 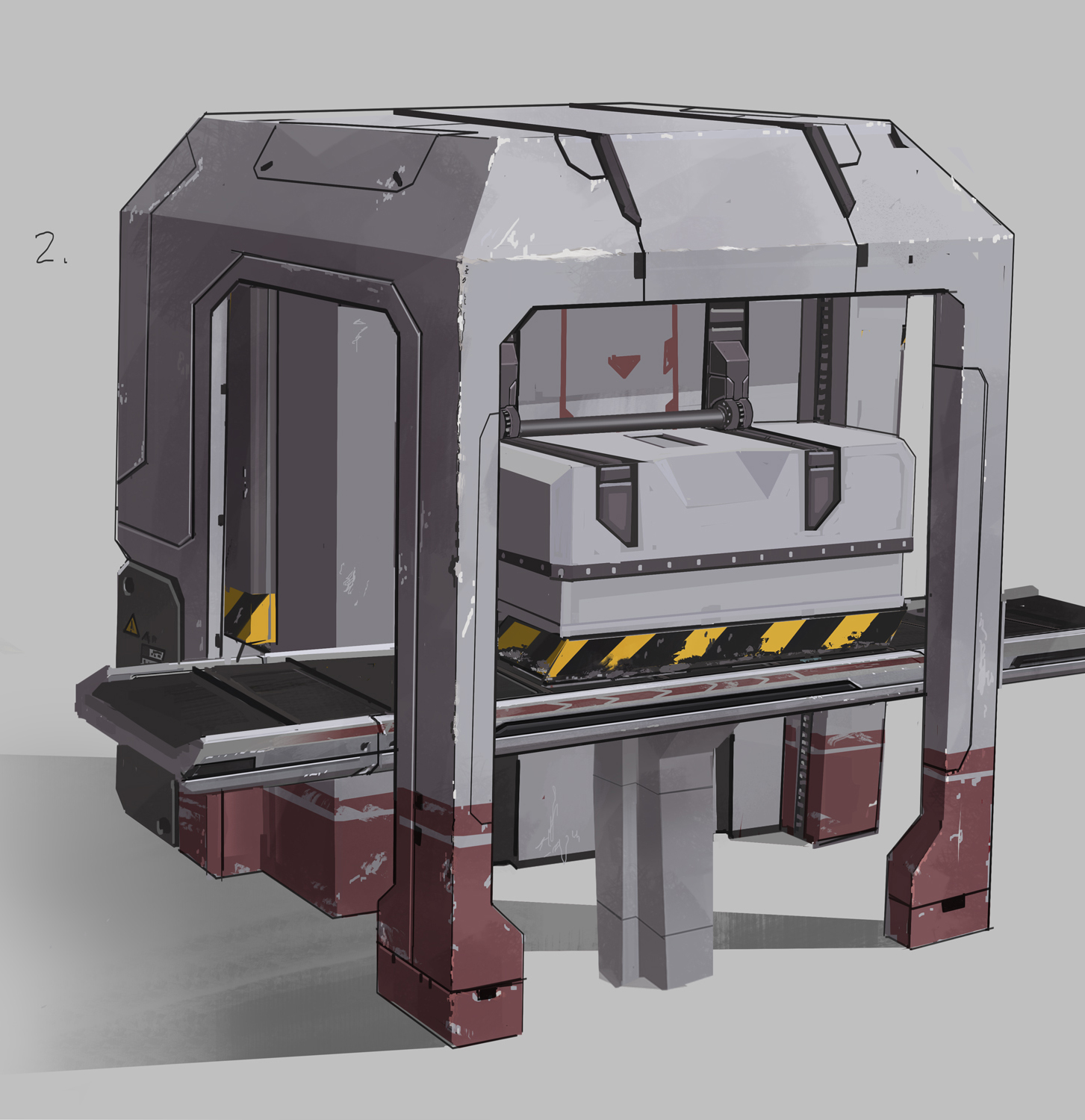 Thank you for your support!!

where can i buy this game?

They are still working on it dude/dudette =)

Can't wait to sink my teeth into this game it's looking amazing, can we expect to see Farlight Explorers on Steam Early Access?

Hi, Thank you for your comments.

Yesterday I sent all the Steam keys pre-early access to all the backers, I expect to release the game to early access really soon.

No news on Steam in category Comming Soon

I hope to see your game there soon.

I'm finishing the store page in Steam, so when I finish the store and if it is right, the game will be released as early access this week.