We show you today our new F-4 Phantom for the Israeli Air force. The Israeli Air force began to receive Phantoms in 1969 and immediately sent them into battle. They played a huge role in the War of Attrition and the Yom Kippur War.

The F-4 Phantom is a tandem two-seat, twin-engine, all-weather, long-range supersonic jet interceptor aircraft/fighter-bomber originally developed for the United States Navy. It saw extensive use with the US Air Force, Navy and Marines. It was also widely exported to several nations, including Israel. It was successfully used as and interceptor, fight bomber and recon aircraft. Its success in downing enemy aircraft gave it one of its most famous nicknames, The World's Leading Distributor of MiG Parts. 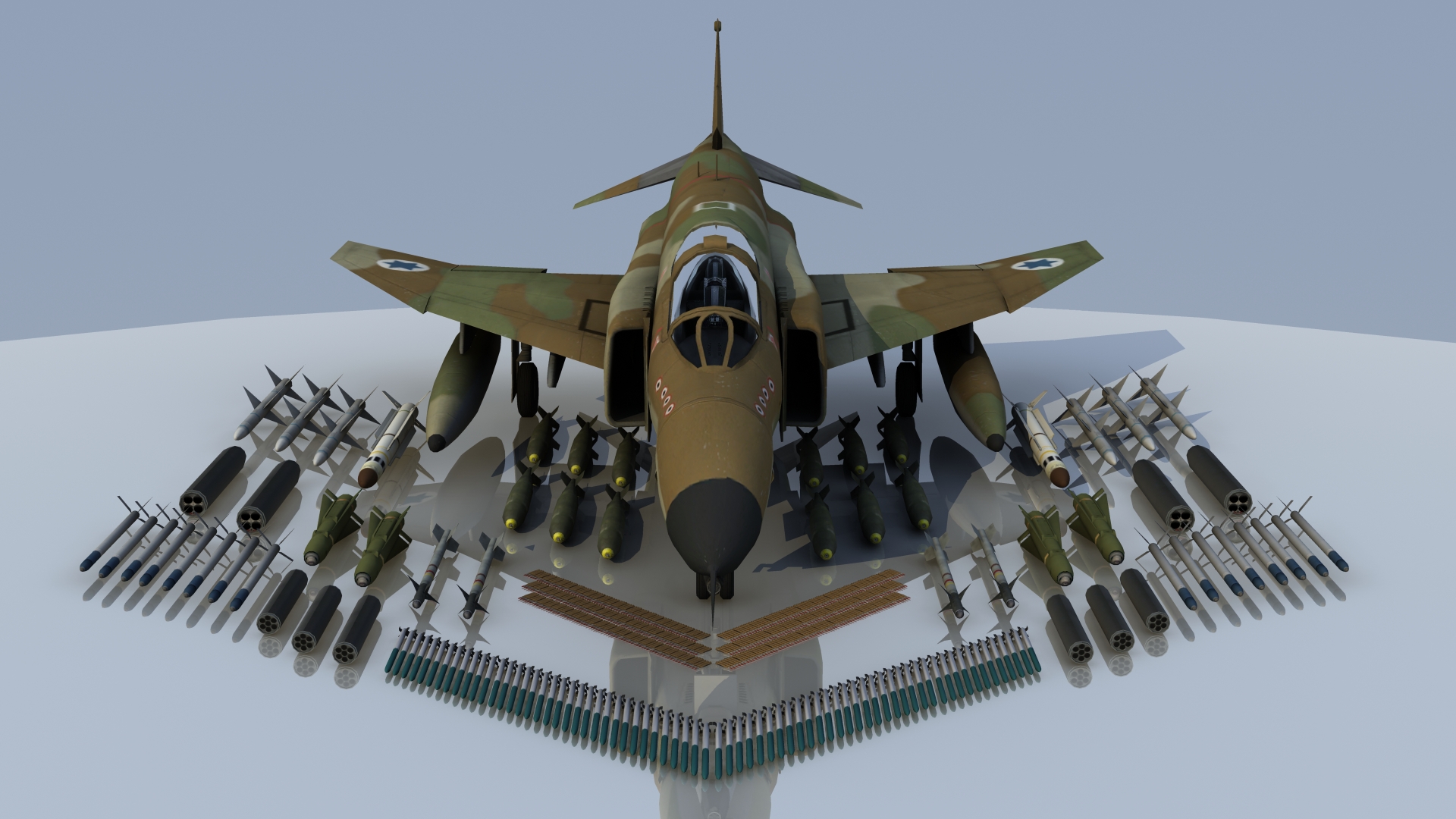 Phantoms can carry a massive amount of weaponry, more than 18,000 pounds on multiple hardpoints, including a wide array of bombs, missiles and rockets. We show here the weapons that the Israeli phantom typically carried depending on thier mission. The F-4E had an internal 20mm vulcan canon, something that previous phantoms lacked. Air to air weapons includes the canon, AIM-9 sidewinder and AIM-7 sparrow. Air to ground weapons includes MK 82 bombs, Zuni rocket pods, Hydra rocket pods, AGM-45 Shrike, AGM-65 Maverick and AGM-78 Standard ARM missiles. 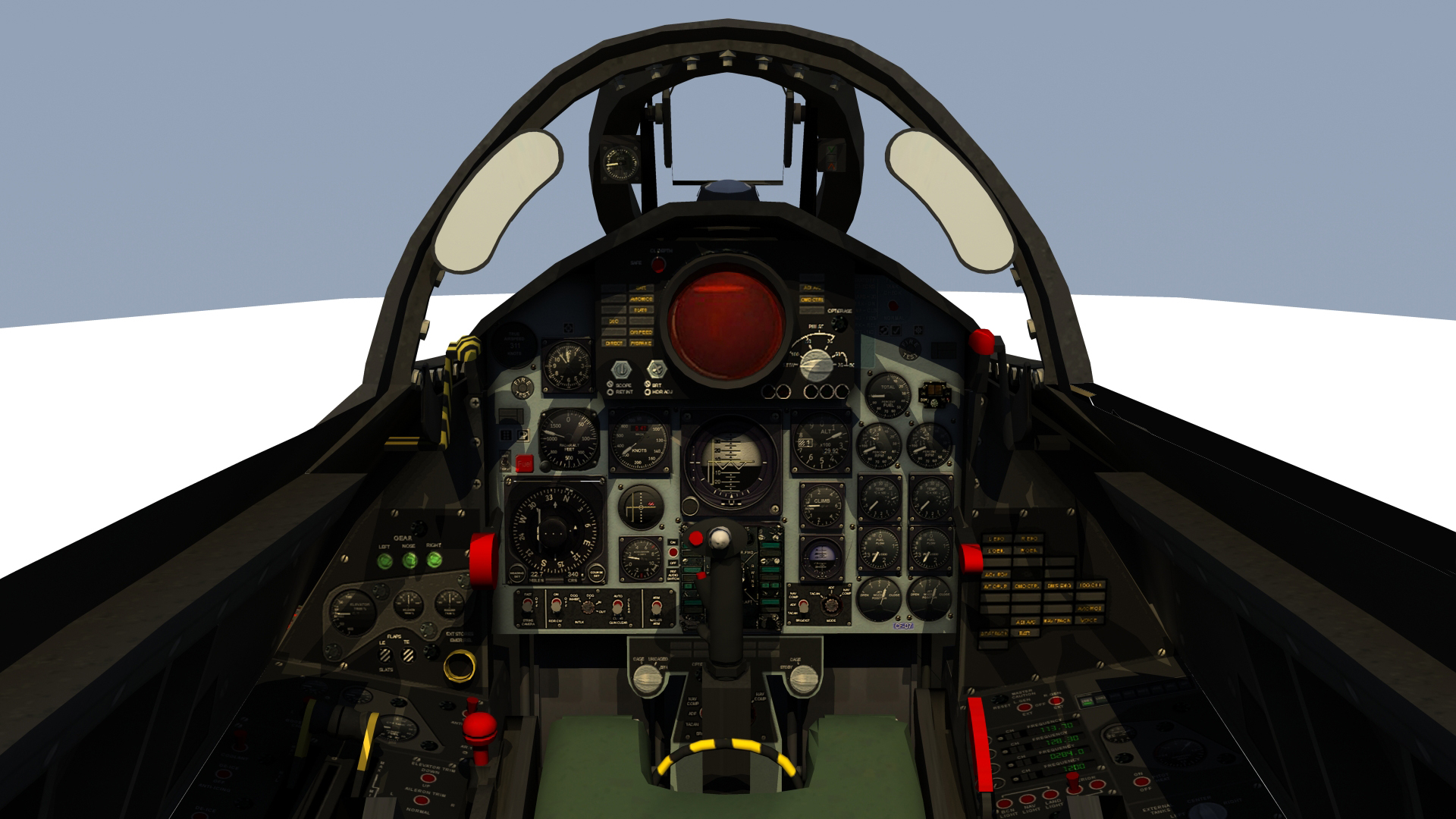 Our Phantom will also have a great first person cockpit for the pilot as well as the back seat weapons officer. We are also working on a new custom HUD for the phantoms. The excellent phantom model and texture was shared with us by Clivewil. The cockpit model and texture are by David Robles.

Yeah probably. The Phantoms defiantly took losses in both Vietnam and the Middle East but many of those loses were from SAMs and AAA. In a fight the Phantoms usually came out on top.

Good idea, we can look into that.

To be honest, I do not like the F-4 Phantom II to the core (I'm an F-5A/B Freedom fighter fanboi here... XD) as some aviation analyst say it was a HUGE turkey. Designed primarily as a fleet defense fighter for the US Navy and no internal cannon to begin with.

But ironically, I also flew this Phantom in IDF and EoD2 on a regular basis! XD

I think you will enjoy flying and fighting in our F-4. Yeah its huge and not very maneuverable but it can carry and awesome array of weapons and our version does have a internal canon.

We are working really hard on the new aircraft. The Tu-16 will defiantly be one of them. We will show you more of this beast later.