Beta 8.60 is about improving the quality, stability and 40K feel of Exterminatus (EX), rather than new game play features previous Betas have showcased. EX now has an offline tutorial. Many of the maps and classes have been enhanced since the last Beta.

Beta 8.60 is about improving the quality, stability and 40K feel of Exterminatus (EX), rather than new game play features previous Betas have showcased. The reason behind of all this work, beyond just making EX better is to get more players involved and get EX self-updating by getting EX on Steam. In order to get EX on Steam we need to obtain the permission of Games Workshop, who own the Warhammer 40k franchise. The better EX makes 40k look, the more chance I think we have of getting that permission. 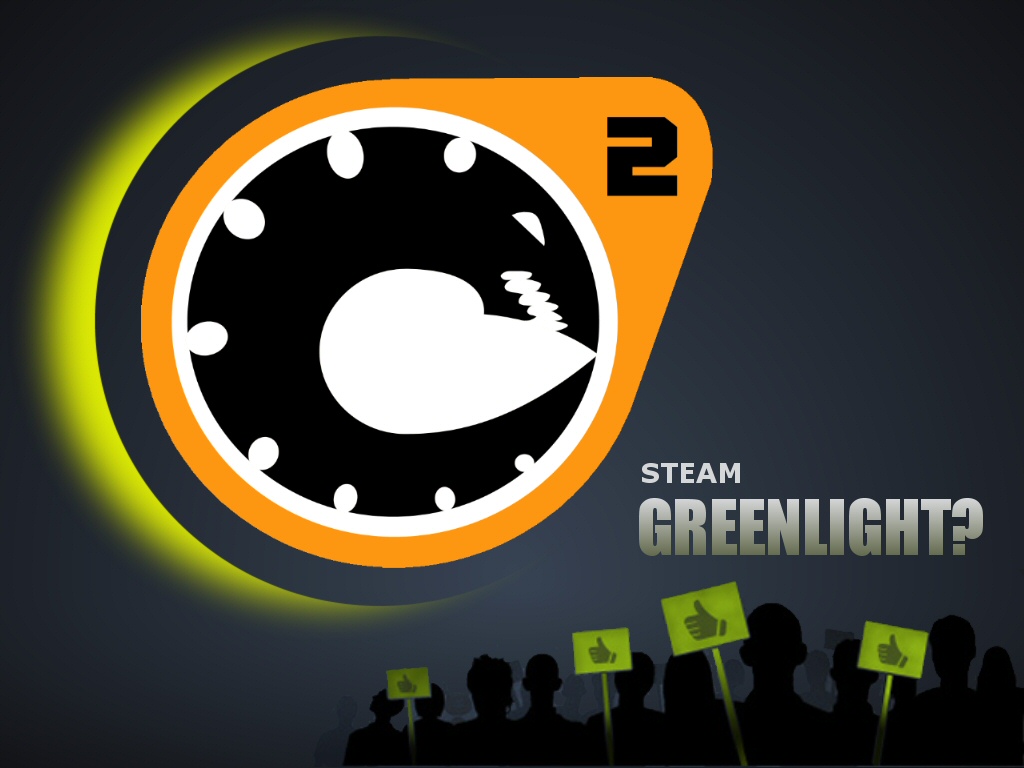 Progress on the Greenlight plan

The end of Greenlight

In the last week Valve (developers of the Source game engine and owner/operators of the Steam platform) announced the end of the Steam Greenlight system for releasing games on Steam. They have announced it will be replaced by Steam Direct, some time in Spring 2017 (in valve time), in an attempt to reduce the amount of low quality content their platform has been swamped by since the introduction of Greenlight. Few details have been announced about Steam Direct, so far, but it seems to include a per-game advance fee to be paid (possibly as high as $5000) and the removal of the, easily rigged, voting system.

The announcement of Steam Direct, does not substantially change the plan for EX. We still need to seek GW's permission first and there was always a fee for using Greenlight the first time anyway. So long as the fee for Direct is not at the high end of the scale i'm willing to cover that expense out of my pocket.

The Steam Overlay feature that allows you to chat and take screenshots in-game is broken in all mods using the Source SDK Base 2013. It's not just EX. There is a workaround to get it working again. Unfortunately the workaround is not compatible wit the EX installer, so I have been unable to automate it for you.

How to apply the Steam Overlay Workaround to EX can be found by following the link.

In order to add a Tutorial to EX the main game menu has been modded to an EX style menu with chunky 40K themed buttons. Since the Find Server screen was also redundant that has also been replaced with a custom screen for locating and connecting to EX servers.

The EX tutorial map now features an introduction to ammo shrines, a working firing range and options to change classes and teams along with a more detailed 40k look. 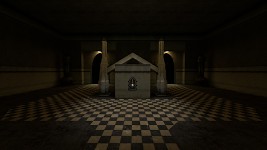 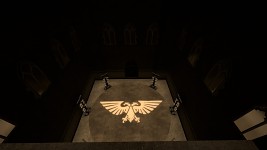 In-game cancelling the war-gear menu should now take you back to the class menu for your team, should you decide none of the war-gear you can afford is appropriate.

Capture points have been enhanced with better textures and an increase in the default capture time (up to 7 seconds from 5). The increase capture time to balance an overall increase in player speeds, both in normal running and charging. Previously an issued in an unmodified part of the SDK had prevented many classes for reaching their designed top speed.

Some of the custom props used in EX maps have been enhanced with higher detail geometry and textures.

Many of the maps have been improved by adding greater detail and employing more 40k themed textures.

The space station map ex_orbital uses new textures and more detailed props then before.
The industrial warehouse map ex_ichar_iv also uses new textures, but has also had some exploits with the leap mechanic patch and improvements to many particle systems.
The intact city map ex_lycantium has Improved the technical quality of the lighting, added details and new textures.
Our Forge World map ex_forge has had more details added, particularly to the team's starting objectives.
The rural map ex_valley has been updated to prevent any Leap exploits and make use of the new 40k textures.
The city defence map ex_city_conflict already looked awesome, so i have just patched some potential exploits using the leap mechanic patched.

While there are no new classes in Beta 8.60 nearly every class has seen some changes.

The Tyranid warrior class has received the most improvements, largely to it's war-gear. However the hoof sounds that were missing in the previous Beta have been restored. The Devourer has had it's damage nerfed slightly, since they were rather overpowering for the price. The cost of a Venom Cannon has been severely reduced for Warrior's to reflect their actual performance in combat, which has actually been boosted by changing the way it regenerates the shards it fires.

The Barbed strangler and it's projectile shave received more updates than any other class or weapon. Projectiles now do extra damage when they first latch on to a victim, but don't increase the damage they do over time and only do a limited amount of damage before self-destructing. The pulling strength of projectiles has been increased slightly to make them more disruptive during their short lifespans. It;s owning player now gets a notification sound when a projectile dies. Projectiles now have half as much heath as in the previous beta, making them even quicker to kill if you have enough fire-power to cover you battle brothers.

The space marine Specialist class has been made more expensive to make them a rarer sight on the battlefield, this is part of general movement to making the reward classes feel more rewarding and reduce the number of very powerful classes that you see at one time.

Plasma weapon effects have been shrunk to better reflect their area of effect, making it easier for a specialist to see what he's shooting at. Improved Plasma-gun sound effects have also been contributed and built into this Beta. The cost of the Plasma-gun has been increased slightly to reflect it's actual effectiveness. The Flamer has been reduced in cost by the same amount, reflecting it's damage dealt.

The Veteran class has been reduced in cost to make them a more tempting choice. The veteran's Plasma pistol has improved particle and sound effects.

I've fixed the Genestealer missing sound effects from the last Beta and added a new client console variable to control how Leaping is triggered, see the EX manual for ex_leap_mode.

The number of points a player needs to earn to afford a Dreadnaught has been increased a lot, to make them much rarer. Dreadnaughts step and jump heights have been boosted to prevent then sticking on terrain.

Tyranid Carnifexes are also much more expensive and their Devourer Host wargear has also been made more expansive to reflect their awesome mid to short range fire-power.

Biovore can now crouch to aim, this decreases the spread of their mines, but reduces the rate of fire. Spore mine particle effects have been shrunk to better reflect their area of effect and reduce particle clutter.

The reward points player need to save up for the Heavy, Terminator, Lictor and Zoanthrope classes have all been increased to prevent either team swamping the other with this very potent classes.

What's next for EX?

Beyond the Greenlight plan I've already started asking EX players about what direction the mod should take for Beta 9.0 and beyond. I'm inclined to start adding a third species to the mod. Visit the planning Beta 9 steam discussion thread and have your say.

Any chance on bots ever being a thing?

I tried convincing to use Botrix bots as a base for expanding upon. I still suggest it, just a bunch more work to do. they should nav fine givin if they have proper hull sizes coded in.. I would think. Maybe once its green lit and released we might get some months worth of online activity to join in.

Can you still call something a beta 7 years after it's release?