Come read about the new features in the last version of Explorer! 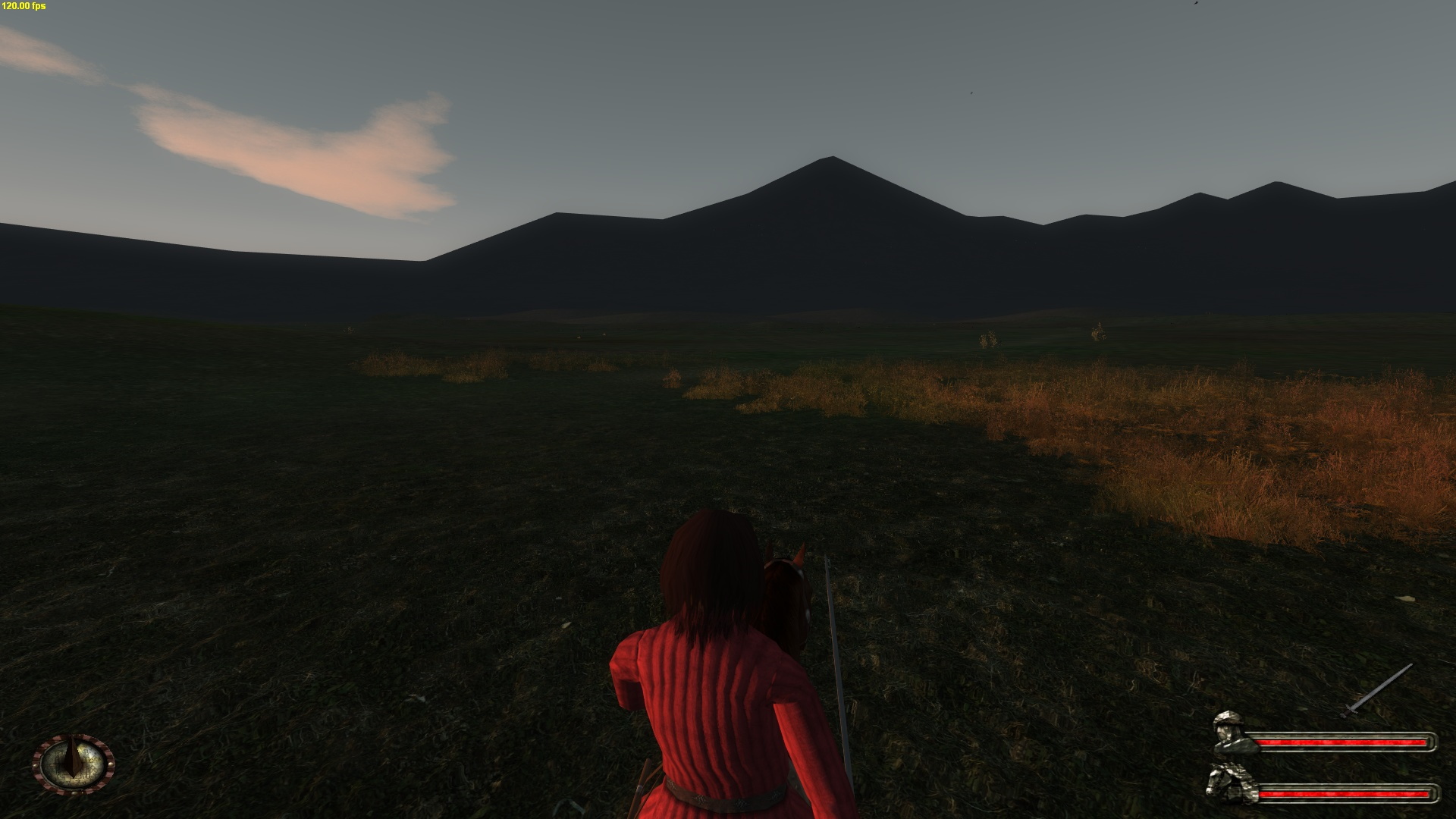 As a special treat during this lengthy global pandemic, I have finished another version of the Explorer mod.

This is going to be the last version - but that does not mean there are not more exciting projects on the way. Come join the Discord server to see what else is coming!

Travel across the lands with your trusty steed and loyal followers! Fill in your map while discovering the hundreds of different unique locations in Explorer. No more clicking through menus - just play the game!

Ride with your companions - or take to the skies and soar as a raven. 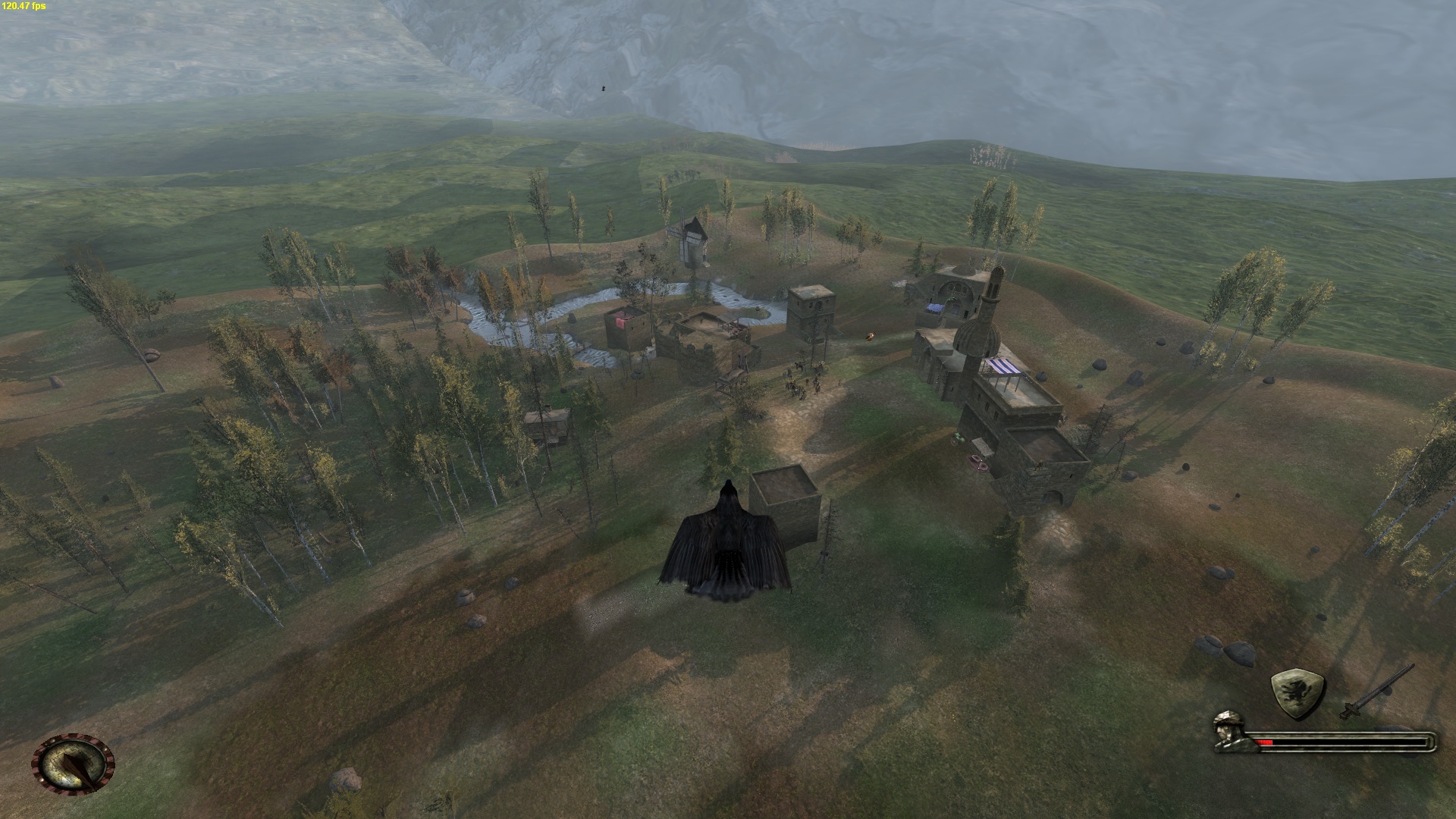 Collect Companions to build your army

Will you find your recruits among the seedy mercenaries lurking in smoky taverns? Will you accept only the most honourable knights to your service? Or perhaps join the Merchant's guild and surround yourself with traders and guardsmen? 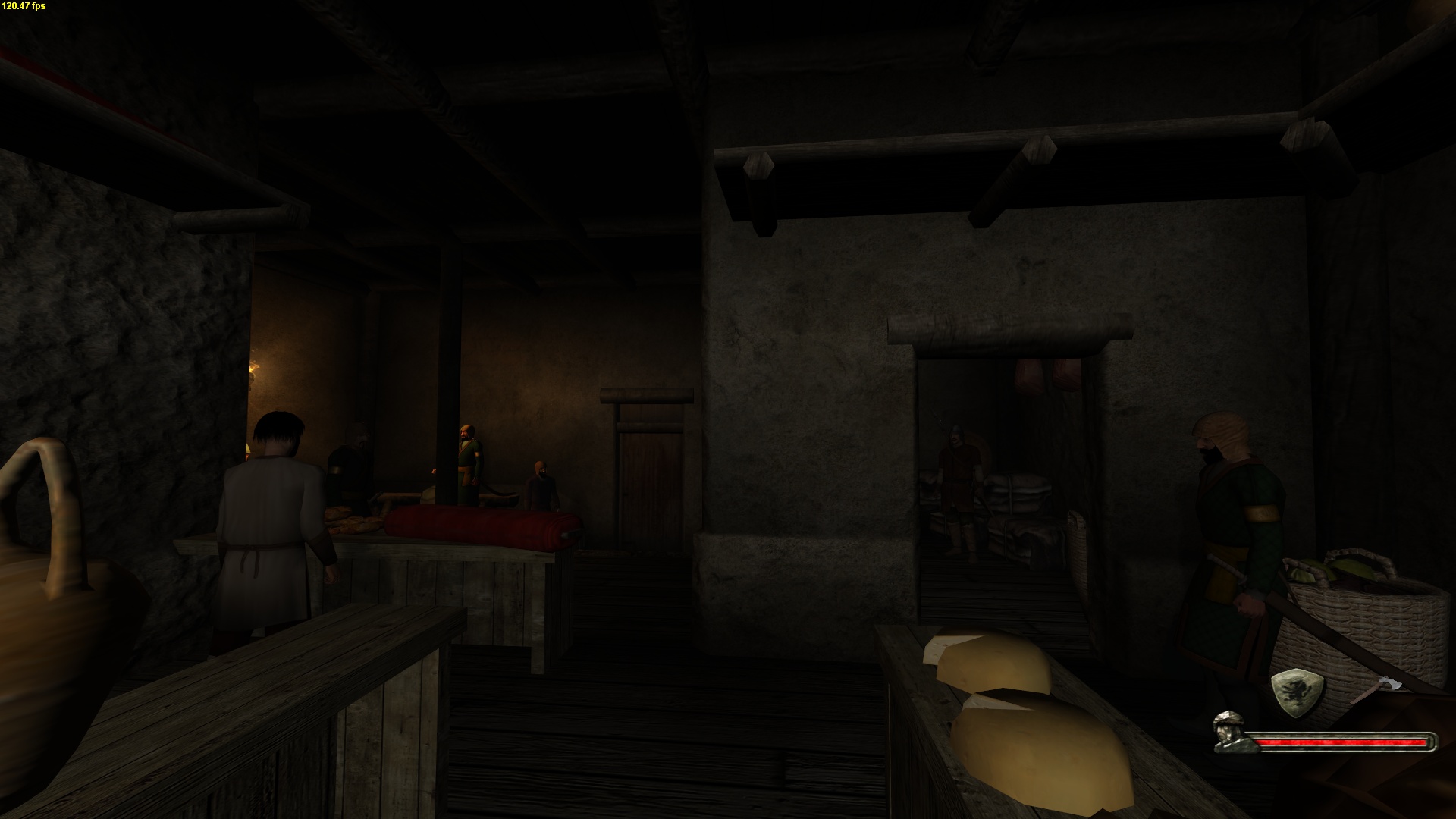 All your units are unique individuals with their own name, face, stats, equipment. Upgrade your party over time as you win battles! But beware the enemy heroes...

Ally yourself to a faction

Join a faction through a town Guild, or earn the favour of a local ruler with quests and persuasion - then build your influence in your faction, leading their armies and conquering your enemies! 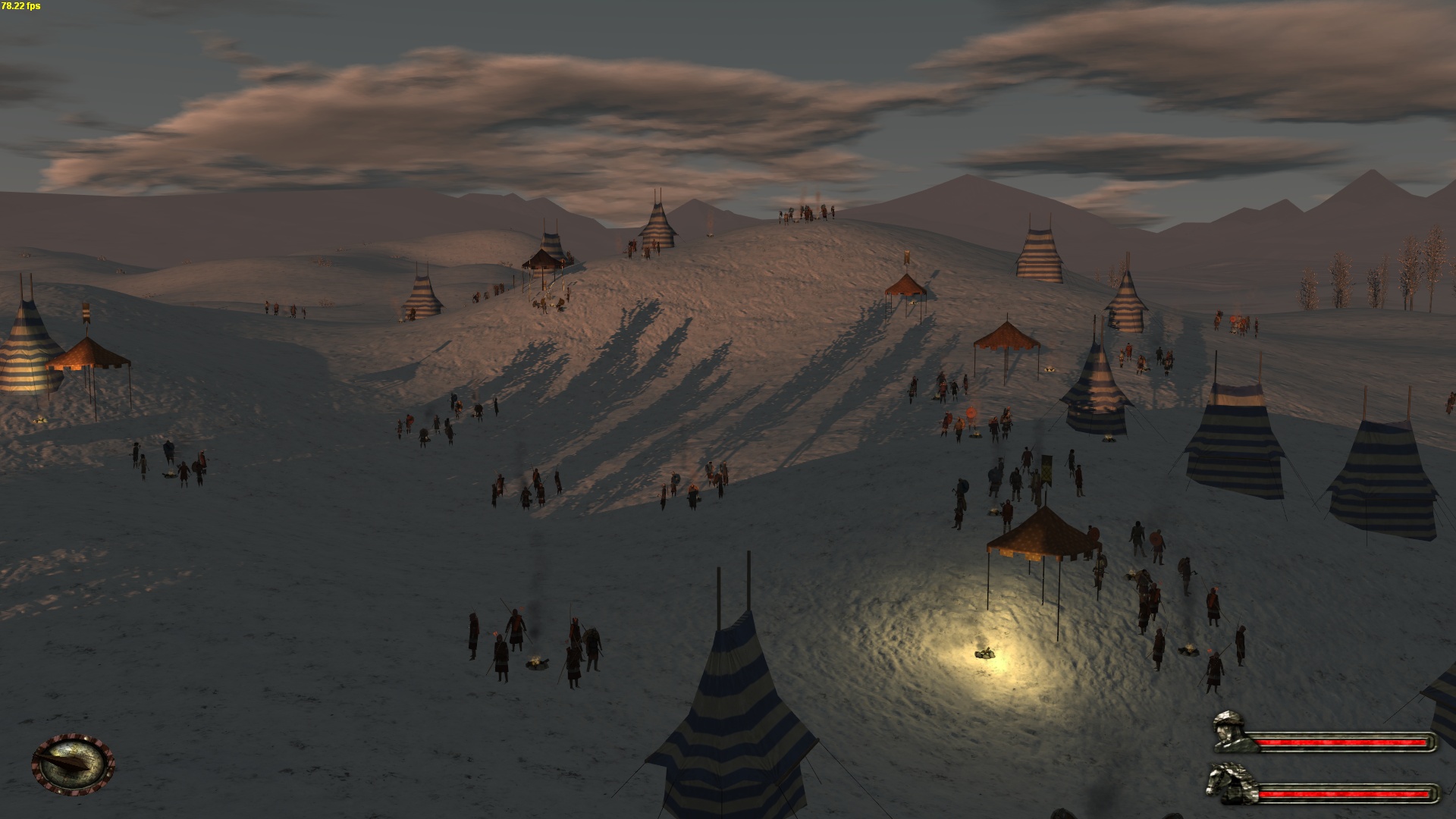 Everywhere you go, you must be on the lookout! Bandit hordes, ravenous wolves, or elite army raiders may be lurking beyond any tree or hill. Watch parties travel around, spot enemies, and form their battle-lines! 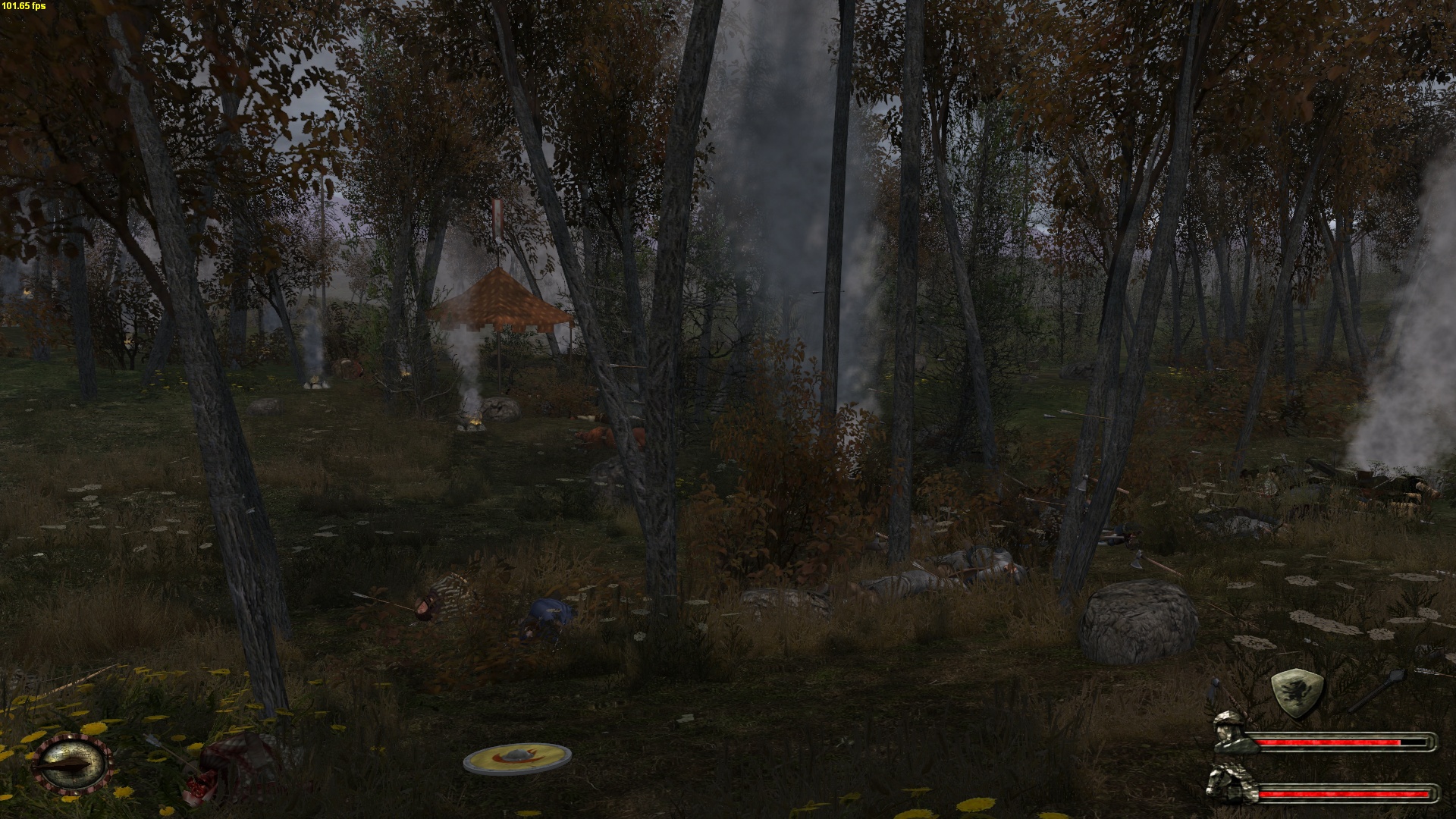 BrainyBots combat AI and battle tactics+formations+morale mean that every battle will be unique and exciting, and also very deadly. Mount&Blade has never been tougher, so beware!

Discover the world of Calradia, find hidden secrets known only to you; encounter unique enemies, find special loot, and forgotten places. Observe, influence, or take control of a medieval world on an unprecedented scale! 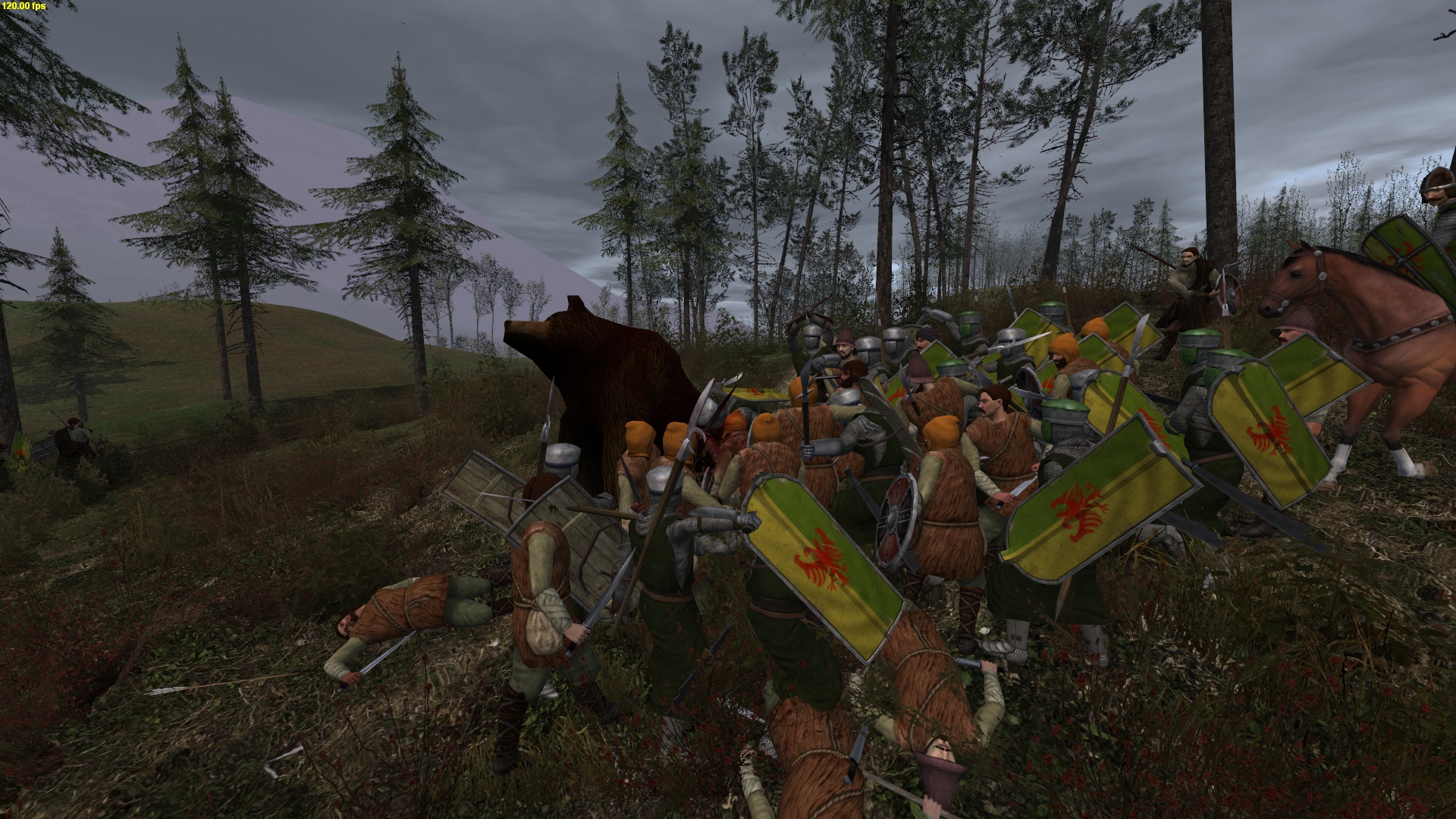 These are changes from the previous Alpha and Beta versions of Explorer. This is not an exhaustive feature list!

There's too many features to list all of them!

Credits can be found in the file description. I would also like to give a special thanks to the entire M&B modding community! I am proud to have been a part of such a unique and friendly community.

Sounds great! But does the map work properly? I remember in one of the old versions, the map looked like in Morrowind, that is, very few details and locations were marked as just tiny squares.

Hey JennyPahar, there are some screenshots of the new map floating around. It's still not the best looking I do admit... but it works

The second one is the latest iteration

Wow great changes. I will go back to warband to play explorer!

Does it still take 10 minutes to load in the next stage or has that been optimised? or even better is it now one whole (open world) map?

It's not afaik possible in warband engine to make a real "one whole" map. Scene sizes are reduced by default with options for larger, that probably has biggest effect on fast/slow loading on low end systems.