Here's some new stuff for the old lady - Battlefield 1942.

It's a lot of new stuff in the build so we had to create a full version again.

If you have got v2.10 you may upgrade to v2.20 with files 2+3.
If you want a full install you need all 3 parts of the download - and don't forget to delete any older version of EoD before installation !

- 2 new vehicles (T-62 & River Raft)
- uncounted number of improved physics for vehicles
- a dozen of new buildings and some other new models
- a lot of new light and sound effects
- 15 (!) new maps with nice gameplay and graphics
- 2 completely overworked maps

We have screenshots of all the new maps in our EoD-BF1942 screenshots section.
Here some impressions from Vietnam: 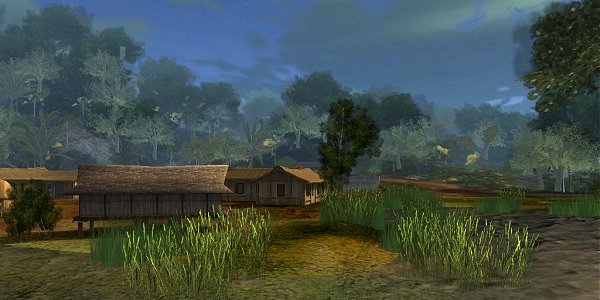 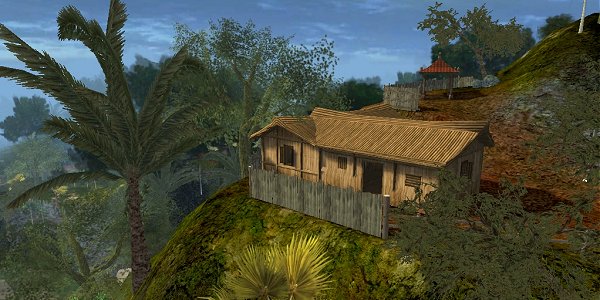 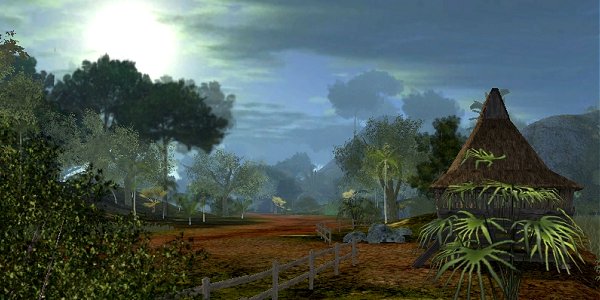 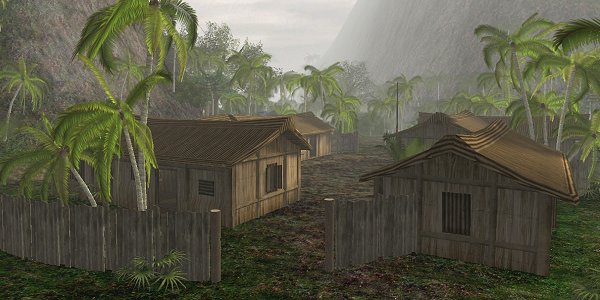 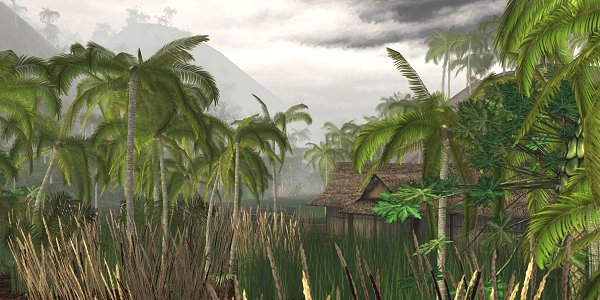 Beautyfull isn't it ?
Now imagine a Charly behind each bush.

Don't hesitate, go to the DOWNLOAD SITE and get some.

See you on the Battlefield !

Just amazing that you guys are still working on this mod!

Yup at the download links still showing all the 2.10 releases didn't see 2.20 anywhere just yet?

Can't you guys upload a torrent with the install files??