Final thoughts, future of Total Chaos, the next project, all revealed!

I've recently uploaded a new ZIP containing DC and DC Retro. Don't get too exited, all this does is fix some log-spam issues and a couple misaligned textures. From here on, there will be no further updates to the mod. Been a fun ride, but from here I need to move on to future projects. 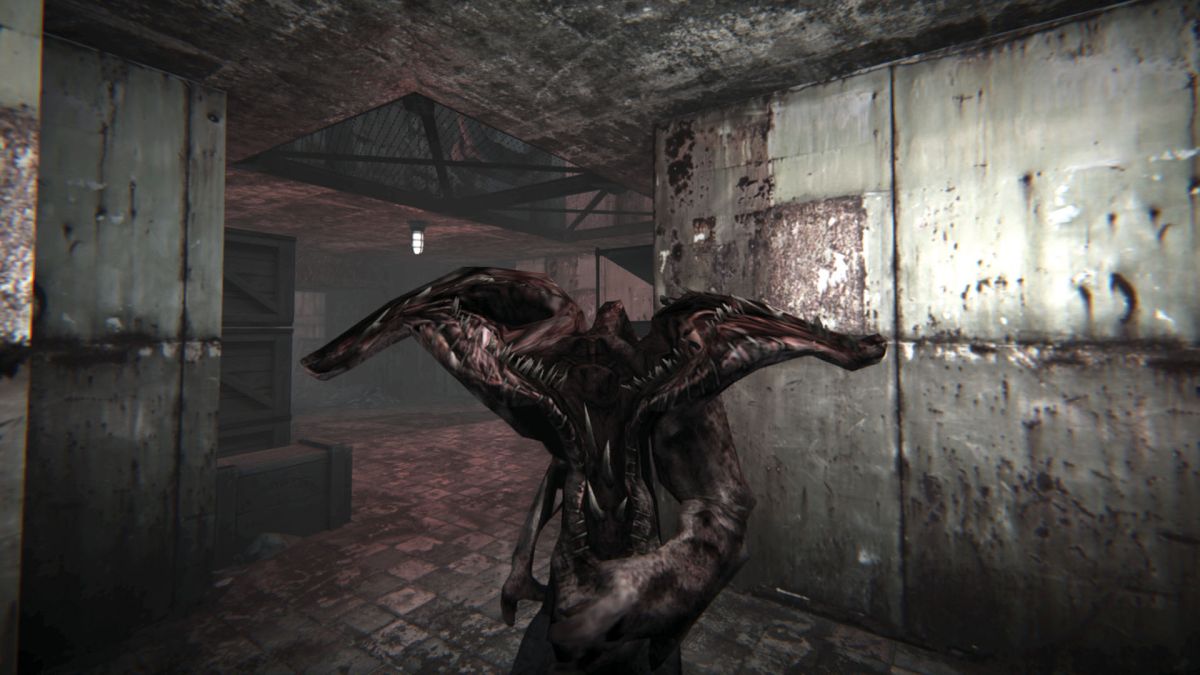 Flatpak now available! (thanks to AsciiWolf)

You can download the Flatpak for Linux here:
Flathub.org

Sadly, despite my word on the matter, I was not able to come to a conclusion about what could be causing the crashes some of you have been getting. My best guess is it is a memory issue. There is sadly not a lot I can do to resolve this. There was a lot of fudging during the creation of the mod, and it left little room for me to go back and resolve some of the issues which I believe may have caused this.

My best recommendations are to try downloading the latest GZDoom version and try running the .PK3 file through that, or to give the Retro Edition a go. This version has a significantly lower memory requirement.

The future of Total Chaos

At the moment of writing this, it remains largely unknown. I would love to revisit this universe at some point but there isn't anything immediately in the pipe that would say the next thing is 'not far off'. If anything further comes, it won't be for a few years at least. Time will tell. 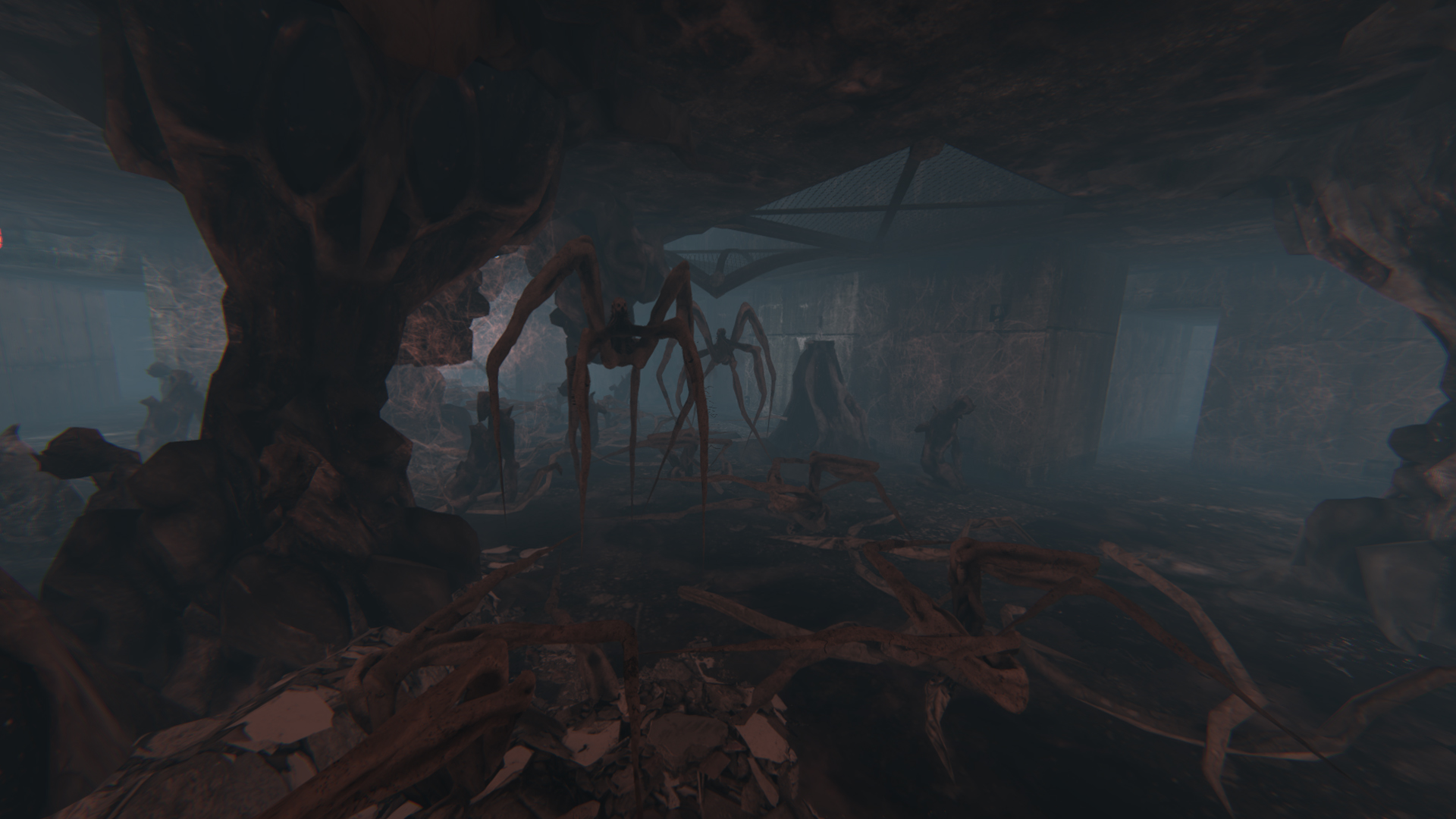 Steam release? Would be nice, but in the mods current state that would not be possible. There have been thoughts about redoing the thing in a more modern engine but it would mean starting from scratch to some extent, and the older I've gotten, the more difficult it has been to put time into this thing. As for Doom modding, I won't be returning for future projects due to this as well.

Currently I am working on a stand-alone First Person Shooter project, some of you may know of it (even played a demo build of it too).

Fingers crossed you'll all get to play it this year!

I'll try return to this page whenever I can, I wanted to thank you all for the continued support and sticking with the project. It has been a life-changing experience working on this thing.

Take care of yourselves!
- wadaholic

Turbo Overkill might be the most 90s game name

Thank you for bringing us this amazing and terrifying mod!
Good luck with your future projects! 😺

Thank You for all your great work, your effots and making this game possible to play. I wish you BIG success in all your fruther projects, Will gladly follow new Turbo Overkill and i am telling you BIG THANK YOU for making Total Chaos.

u should be very,very proud of the mod u created.its insane that u were able to make it look sooo good in doom engine!it goes down in history as one of the GREATs!
and im sop grateful to all modders,u make pc gaming what it is.
thanks.

Good luck with the new projects!

THANK YOU for the Total Chaos in the 1st place. Playing it right now. DC version. I did play standart version (not to the end actually), but DC adds 3.5 levels (not to mention monsters & other goodies) and the game is something like 160% bigger. And I didn't see how it ends so replaying it sounds good.

PS. I don't know why I am asking but did you see WRATH: Aeon of Ruin game? If yes then what do you think of it? I think it's perfect

Thanks for playing! Glad you're enjoying it. Yes, have played WRATH (back when it first came out), its very well put together. Waiting for them to release out of Early Access before jumping back in and trying out all the new content.