Posted by EleonGameStudios on Sep 23rd, 2014

First of all, thank you very much for all the positive feedback and comments on Empyrion. Your feedback is important for us because we want you - the community - to be one of the driving forces of this game. We need a strong community to make this ambitious project a reality. Please spread the word about Empyrion!

Some screenshots of Empyrion - Galactic Survival 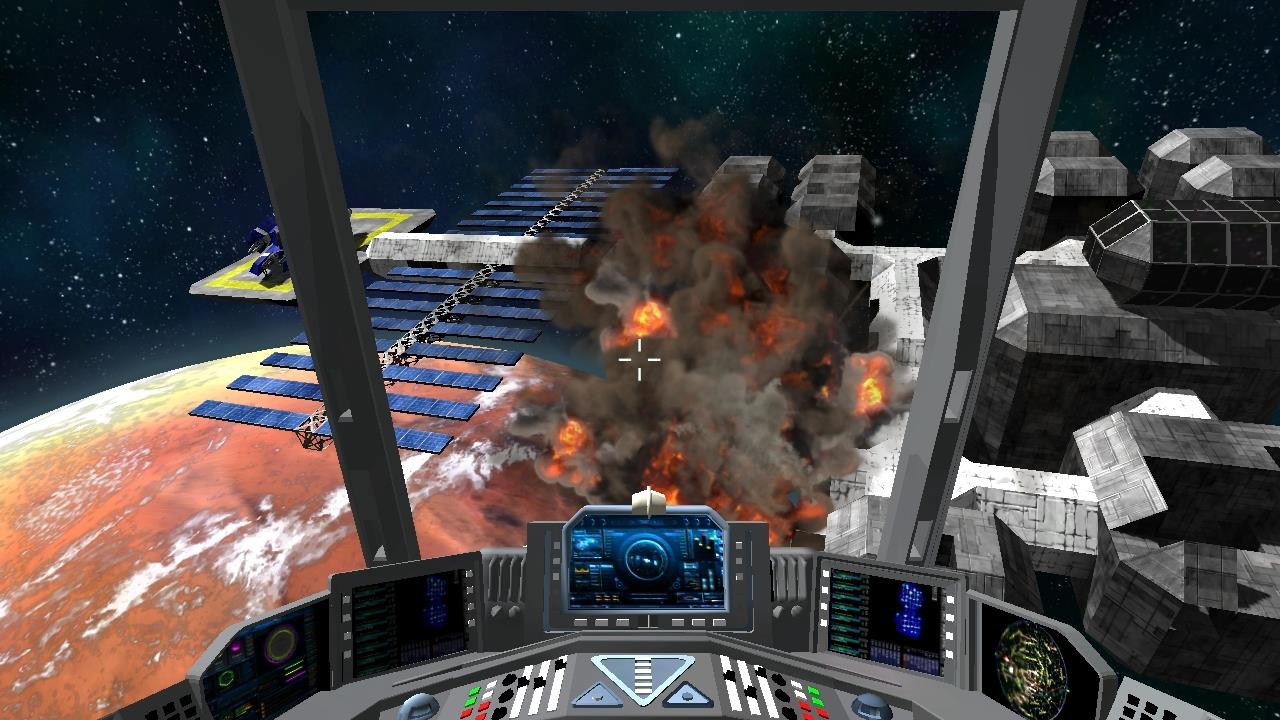 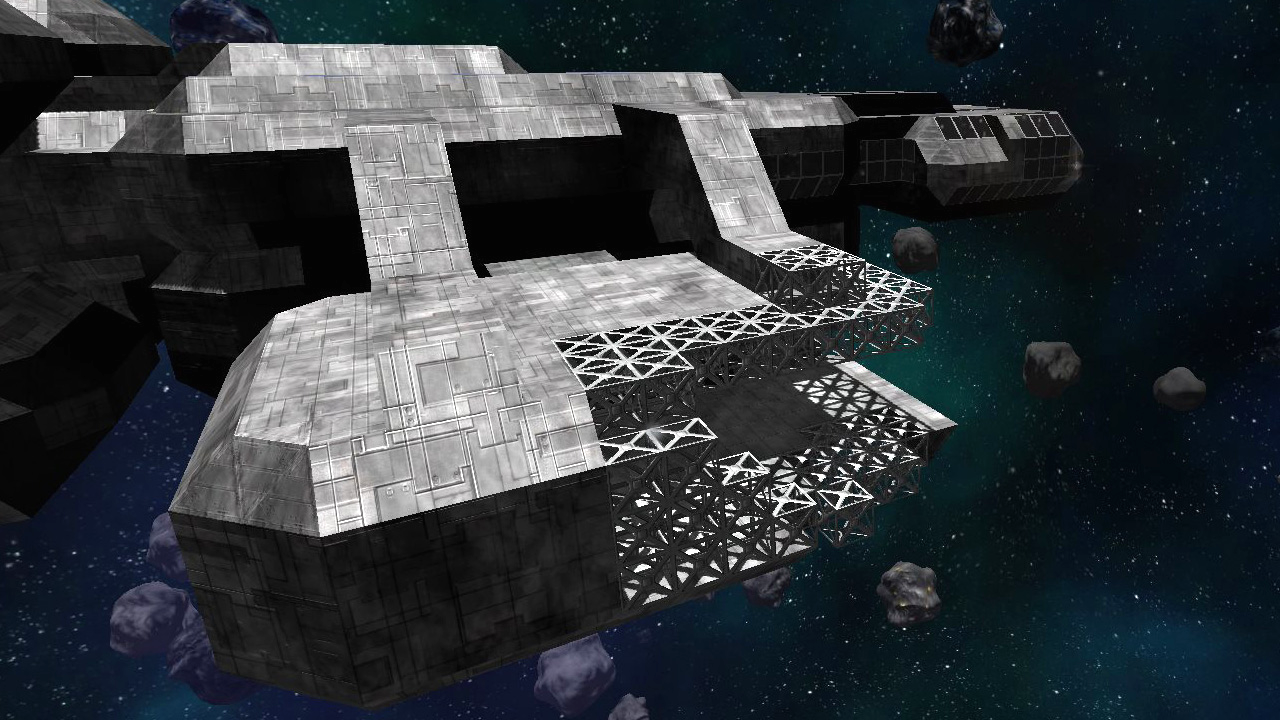 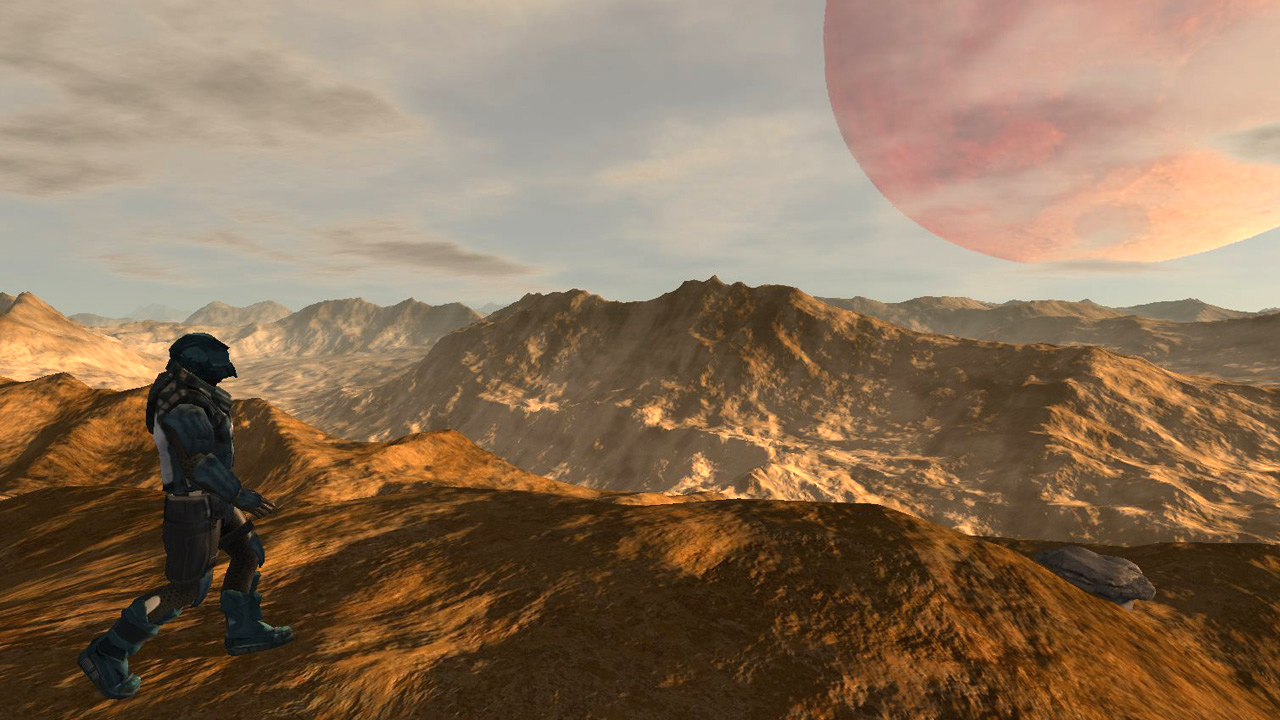 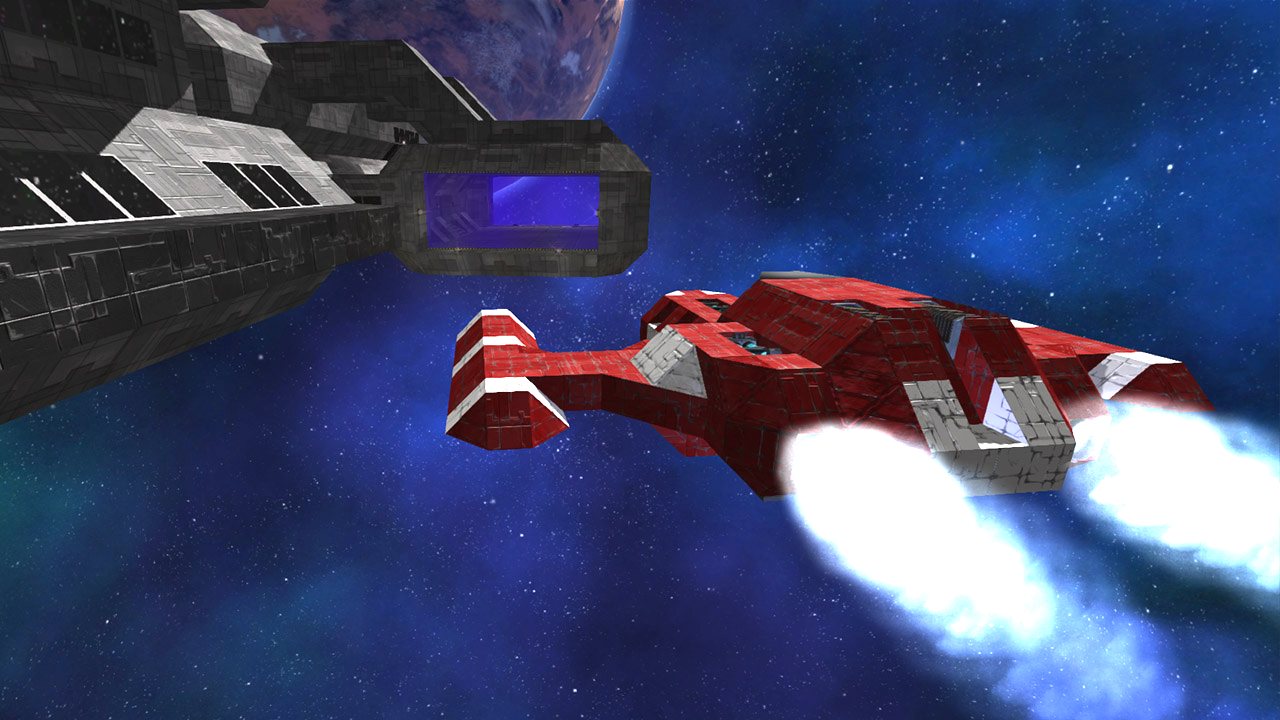 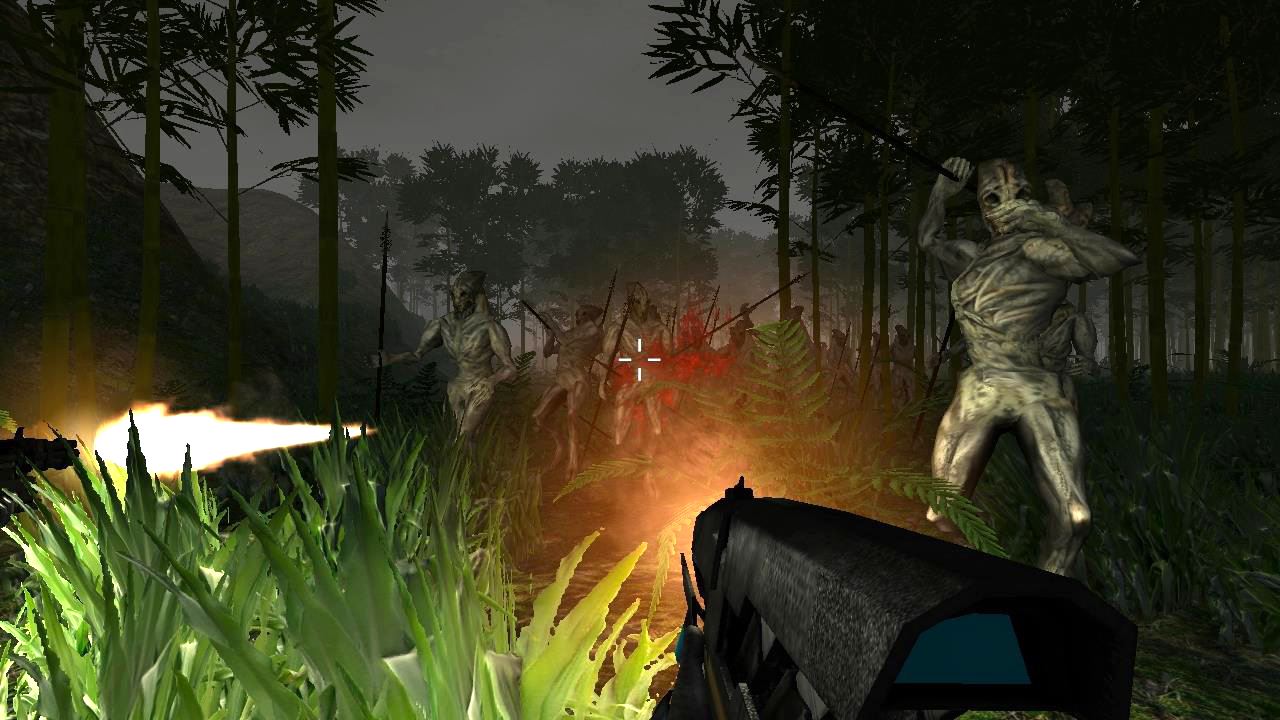 I will be one of the supporters when the campaign begins. ;)

Are the turrets of the mothership automated?

Yes, you will be able to set the turrets on mode "auto." In this mode, they will shoot on everybody that is not a "friend" (you can define a list of friends). But you can also operate the turrets by yourself, i.e., in mode "manual."