The Western Marches of Koth are a hard place, inflamed with rebellion and dangerously close to the border with the enemy kingdom of Krovan. 26 provinces to be tamed, fortified and improved. How? Here we tell you something about it.

It's Emiliano again, from H&R Games, and this time I present a quite complete summary about our province and settlements. We still have a lot of development for this component of the game, but big news, the whole team will go full time on Empires in Ruins from next month. That means no more day jobs and other projects to slow down our progress, so much we believe in what we are doing!

But going back to the real topic, how to build a settlement indeed?

In a previous post we gave an overview on the provinces in general, this time we will go a bit more on how we build them and what happens in there. 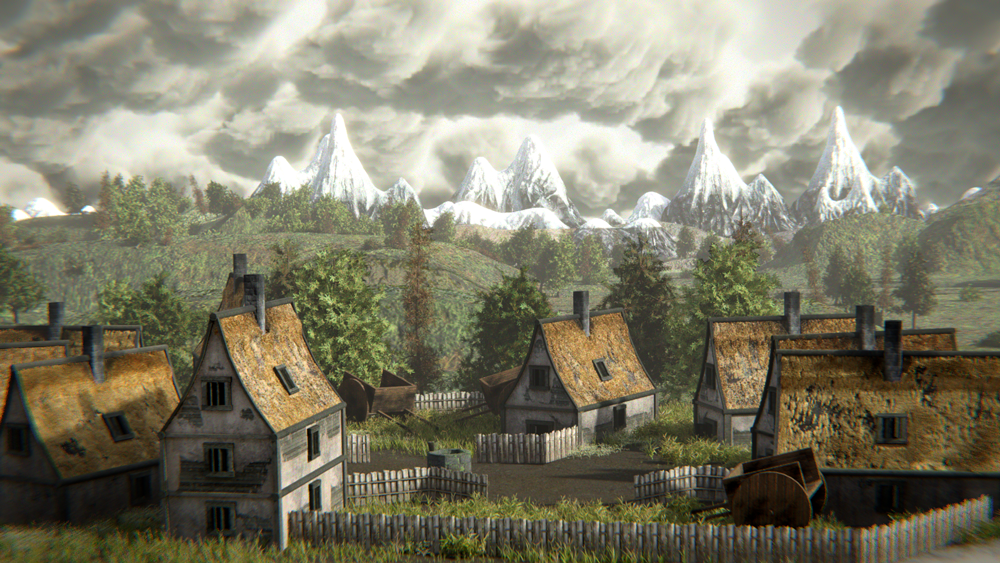 Each province is described by 9 statistics : 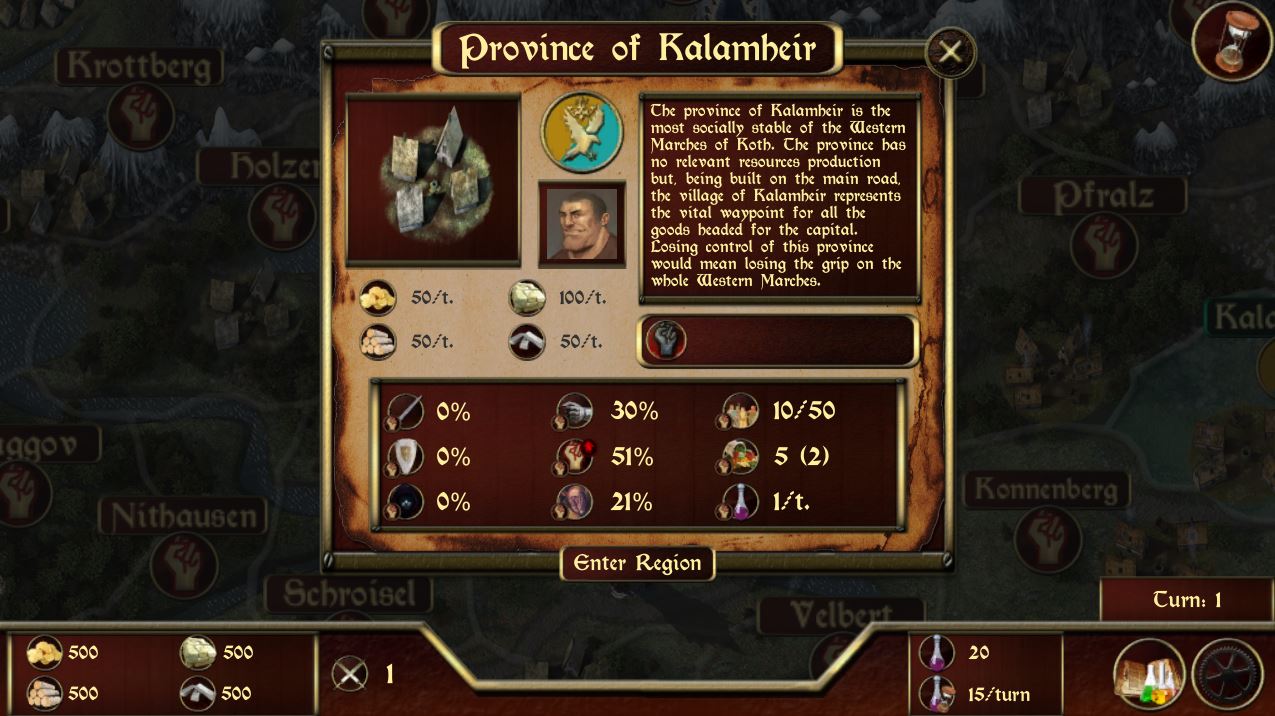 Settlements, as described in the previous post, can be of two type: Military or Civilian. We will now focus on the first ones (specially because the latter are not yet implemented nor have yet graphics ;) )

As we didn't want to make the gameplay excessively complex, there are three types of settlement in Empires in Ruins. Each province has a settlement whose nature depends on the population of the province.

Settlements limit the type of assets that you can build and the maximum level of upgrades they can reach (we will talk about this more in detail in the future). 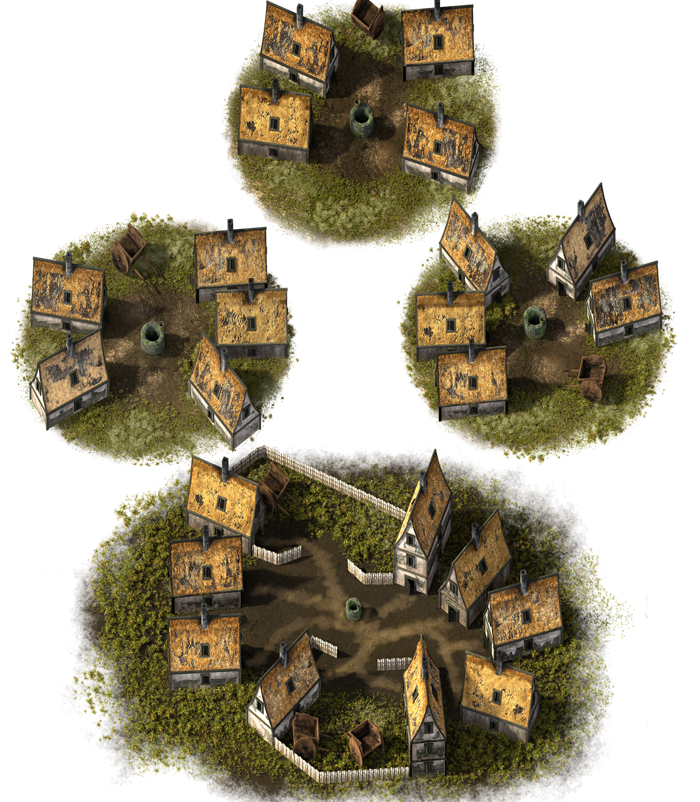 But building a settlement in GameDev can have multiple meanings. Yes, the inhabitants of the Western Marches have to build their houses one by one, but also we do have to do it. How? Well, here's a set of three tutorials to watch on the "making of" of the settlements houses of Empires in Ruins.

Additionally, if you like what we are doing, and wanna lend us your support, we are live on Steam Greenlight (We have been selected as part of the IndieDB curator collection last week as well), and a Yes vote there would be more than welcome!

Cheers and see you soon with more about Empires in Ruins!