Post news RSS Empires in Ruins - Kickstarter from the ashes

We launched our kickstarter 7 days ago by making endless newbie mistakes. Then we asked the right people and we got the right answers. We spent 24h fixing that, and now we are back from the ashes. 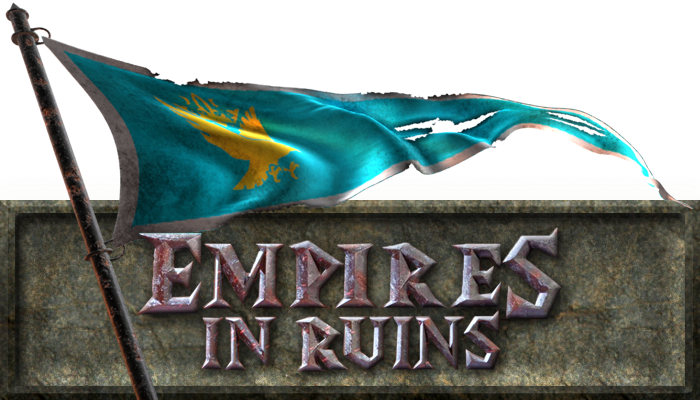 We make mistakes, we learn and we use that experience to improve.

Our first step on Kickstarter was sprinkled with mistakes; I guess that many hours on it made us blind
to them, and probably the group of people that gave us feedback during the preview as too small to highlight them.

But now, after one week, we see them more clearly. We're not deaf to feedback and e immediately got at work on it to solve them in the best way we could.
This might end up being useful also for someone else in the same situation, so I hope that sharing it will do some good. 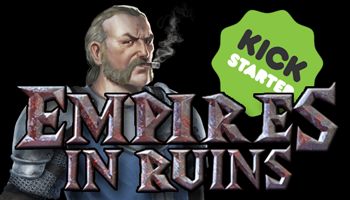 Empires in Ruins live on Kickstarter

The main mistakes that we recognize we made were (and some personal advice on how to avoid them) :

Now, well, I know e didn't reveal a completely unknown truth, but despite months of reading about it, we never saw a such detailed list of mistakes one could do. Hoping that it's useful, we renewed out Kickstarter page and promo video according to it. We dropped the 3d animation part of the trailer
(sigh, 2 months of work wasted), got the action there to be seen starting from the beginning and refreshed the whole look of the page.

If you are now interested in the new version of our page (mind, we are a programmer and a 3d guy, so none of us is a graphics and presentation specialist unfortunately), here it is. 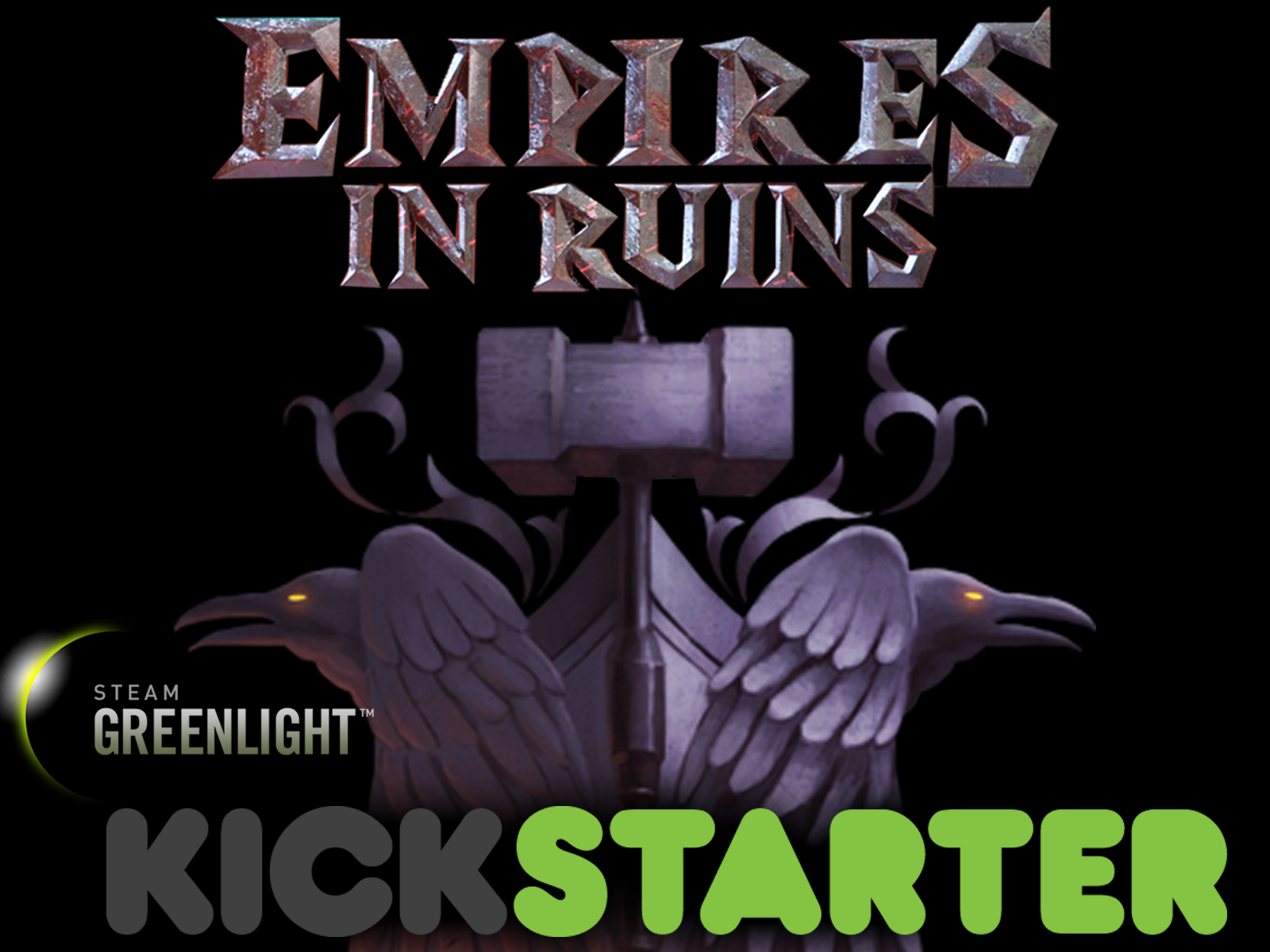 Ah we are also live on Steam Greenlight if you have a bonus click left!

As the feedback we got about our game from the people that survived our bad presentation was extremely good, we hope to have made it good enough to keep people there long enough to see the passion and the quality we are infusing in our Empires in Ruins.

We still have more than 20 days to go, we will not give up until the end. You're not allowed to declare yourself dead until after your last breath.

And yeah, that at least one of the hundreds of journalist that we mailed might stay on that page long
enough to answer us, even with a "sorry, not my genre" would have probably helped;)

An alpha version of Empires in Ruins is available for the download on the IndieDB page of our game (Windows 7), or on GameJolt (Windows 7 and Unity Web Player)

All the best,
Emiliano, H&R Tallinn

Thanks for an interesting read. We've made a few similar mistakes on our KS page as well :)

Quick piece of advice - looking at the renewed KS page for Empires in Ruins, I feel that the separators (headers) are still a bit too big. The dark gray colour chosen for the background could also make the content feel less exciting. Although, this could be subjective.

Good luck with your Kickstarter!

UPDATE: This might be tough at this stage, but I would also change the order of the segments in the video.

Start off from the segment that shows combat, as it's more exciting/interesting to watch than the current intro segment. Then, proceed to show all of the related gameplay, and potentially, show the whole kingdom at the end.

The logic is as follows: hook the player with combat right at the start, then show that the game has depth via the different combat options available and progression, then show that its just one battle and there is a whole Empire to manage.

Please keep in mind that this is my personal opinion and you can keep the video as it is ;)

we realized already we made further mistakes in the video, and I agree with you in that. The idea was to adapt the video to the music (slow then fast), and to show the overview to then narrow down to the combat map.

Ehehe the things to be learned are apparently endless. After the first article, we realized so much more about what we did wrong that, even though the KS will obviously fail, we're quite satisfied anyway with what we understood;)

OMG! it looks awesome! I was searching I was searching for such a immersive TD! Please make a Facebook page, or give FB link if you already have, so i can share with my friends! I Can't wait to see your game released!

Facebook.com Here you go mate, always glad to have TD fans joining over for feedback! Cheers!