Empires 2.41 has been released!

Following up the success of 2.4, we're proud to present our latest patch, 2.41. 2.41 is a smaller release mainly consisting of balance improvements and bugfixes, however, does manage to fit in a few extra features, as well as a continuation of our map overhaul project, with the final improved version of the Veteran favourite Slaughtered making an appearance, as well as the latest version of Crossroads, which has undergone extensive redesigning, not to mention a good amount of beautification.

As with our last patch, I have to remind you all that with Team Fortress 2 being Free to Play, Empires is totally free for everyone, with no prior source games required!

We have also fixed the "SteamMountAppID" error which prevented a large proportion of the player base from playing Empires.

You can see the complete changelog on our forums.

Players contest the centre of Crossroads 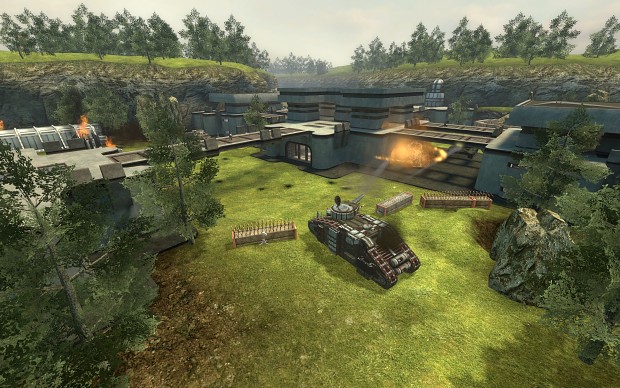 The battle for the bridge on Slaughtered 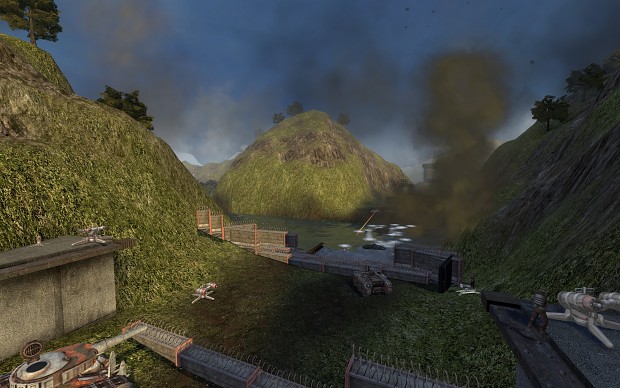 The improved News panel - find out about events here! 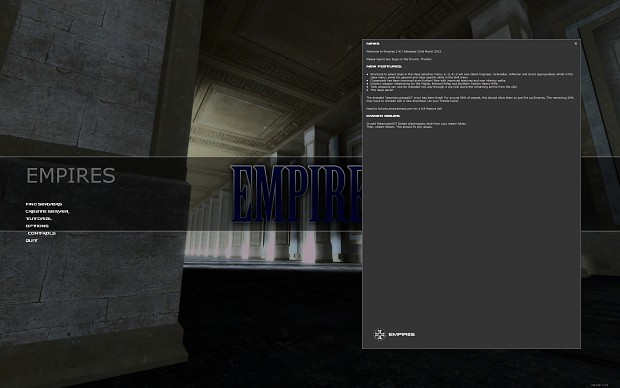 Our plans going forward are to finally implement the long awaited Scout overhaul. This will be a major patch involving new maps, new weapons, tools and much, much more!

We're also looking for anyone interested in helping out, both on the programmer side, and the 3D artist side. If you're interested, just head over to our forums and make yourself known to one of the developers. Alternatively, you can send me a PM over ModDB.

I look forward to seeing you all ingame!

wow I though this mod was dead even though it's on steam will the updates go through steam?

Yeah, we switched to a new delivery system that allows us to do updates a LOT easier (and faster!)

Spawning on the tutorial level still causes a crash...
and the MOTD window still has 'Empires v2.30' in the header.

For information on the mod and its community see: Theempiresleague.wordpress.com