I am pleased to inform you the release of version 0.3 Alpha has been released which will feature a large variety of new updates to the game!

First to start of many of the new updates is Game U.I. graphical Updates.

Some New Units to the Mod. 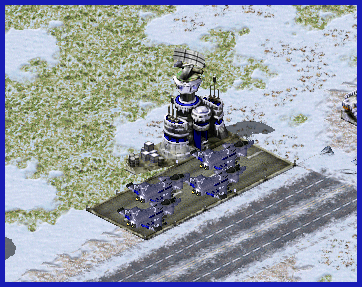 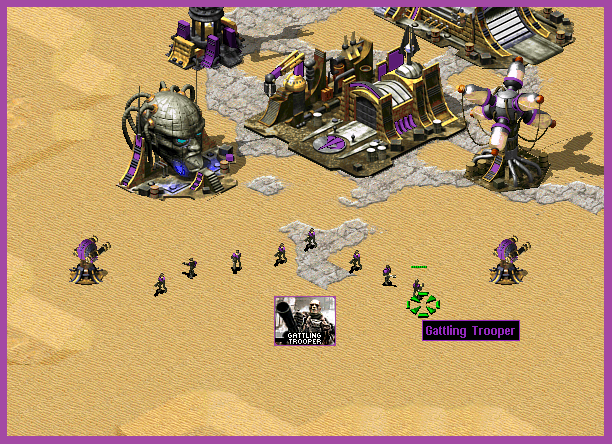 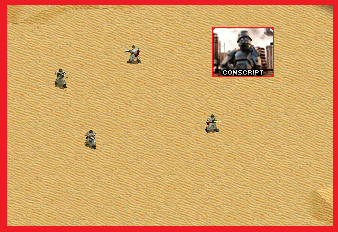 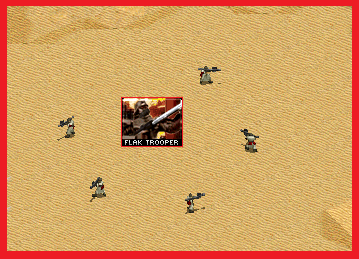 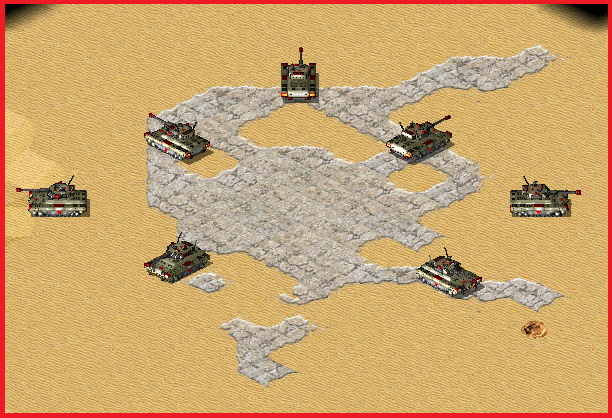 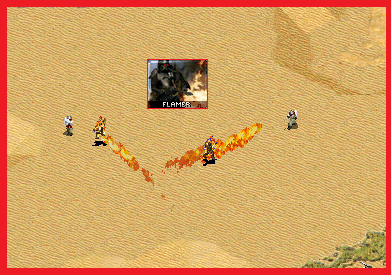 Also we could use your help to make this mod better, if you want to join the team, Contact me in the comment Section!

Some of the stuff looks like it came from PPM's Media Hut. I love that place! The best place for voxels and SHPs, in my opinion.

Isnt that more logic that AU subfaction should use toxic weaponary in place of flamethrowers? Im not a racist or something, but its kinda meme, about lie around that Syria "used toxic weapon". And i think that toxinethrowers will look more intresting and cool, than a "classic" flamethrowers, what can be used in USSR subfaction.

Eplis Toxic Cell uses toxic weapons, Russian use Nuclear, China uses Tesla. Also Toxin Throwers is a great Idea, I shall Put it in the new release! Thanks.