After 11 months of the last update, the Eastern Front team proudly announces it's new version, 1.700 which has a lot of improvements for the soviet faction!

The new version 1.7.0.0 has been released! It has been 11 months of development and we have a a lot of changes coming, we also have a couple of new members: DMz and Beefy^ which will help us on the soviet and ostheer fronts of the mod. Now, for some details of what the patch contains: 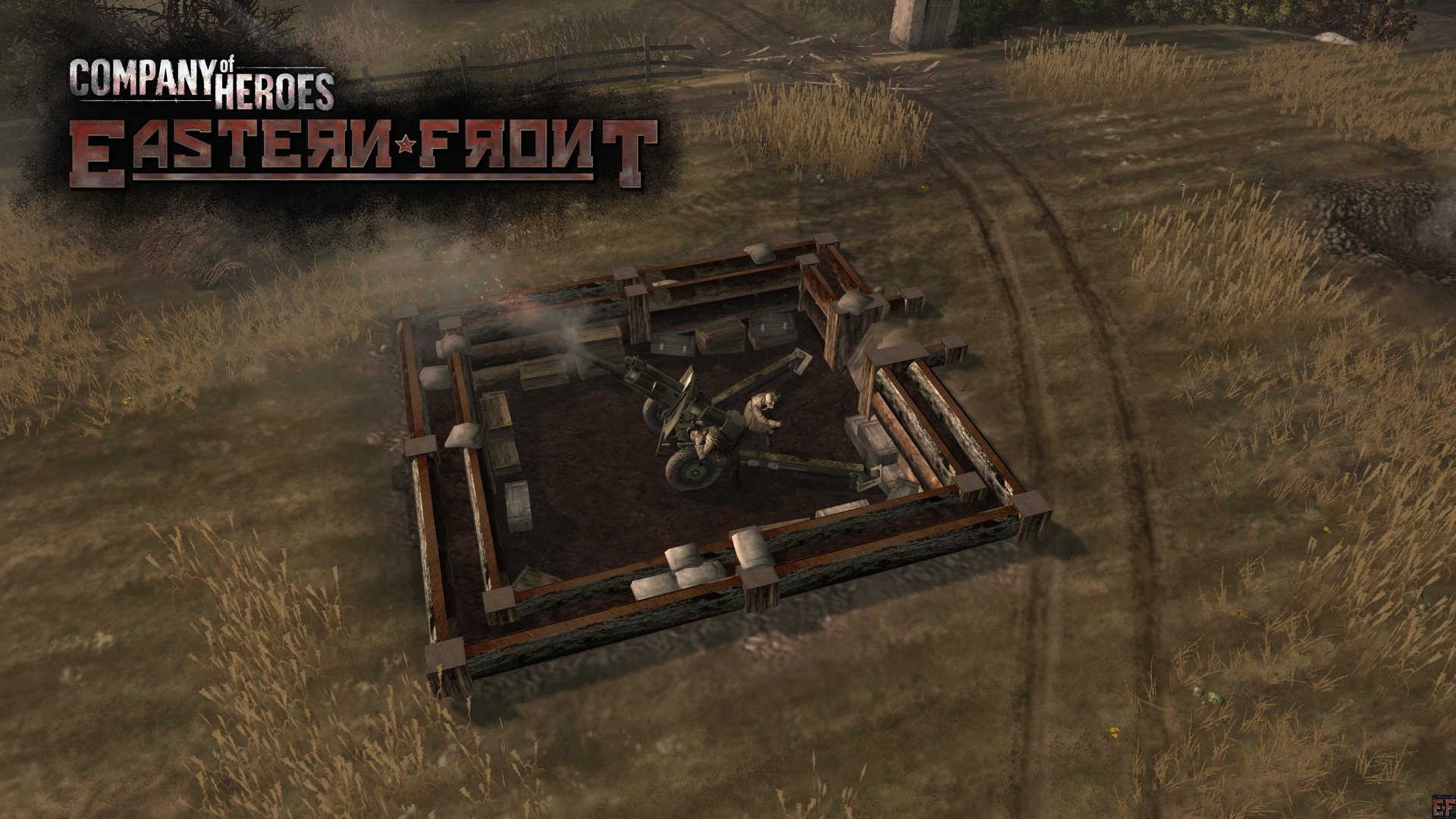 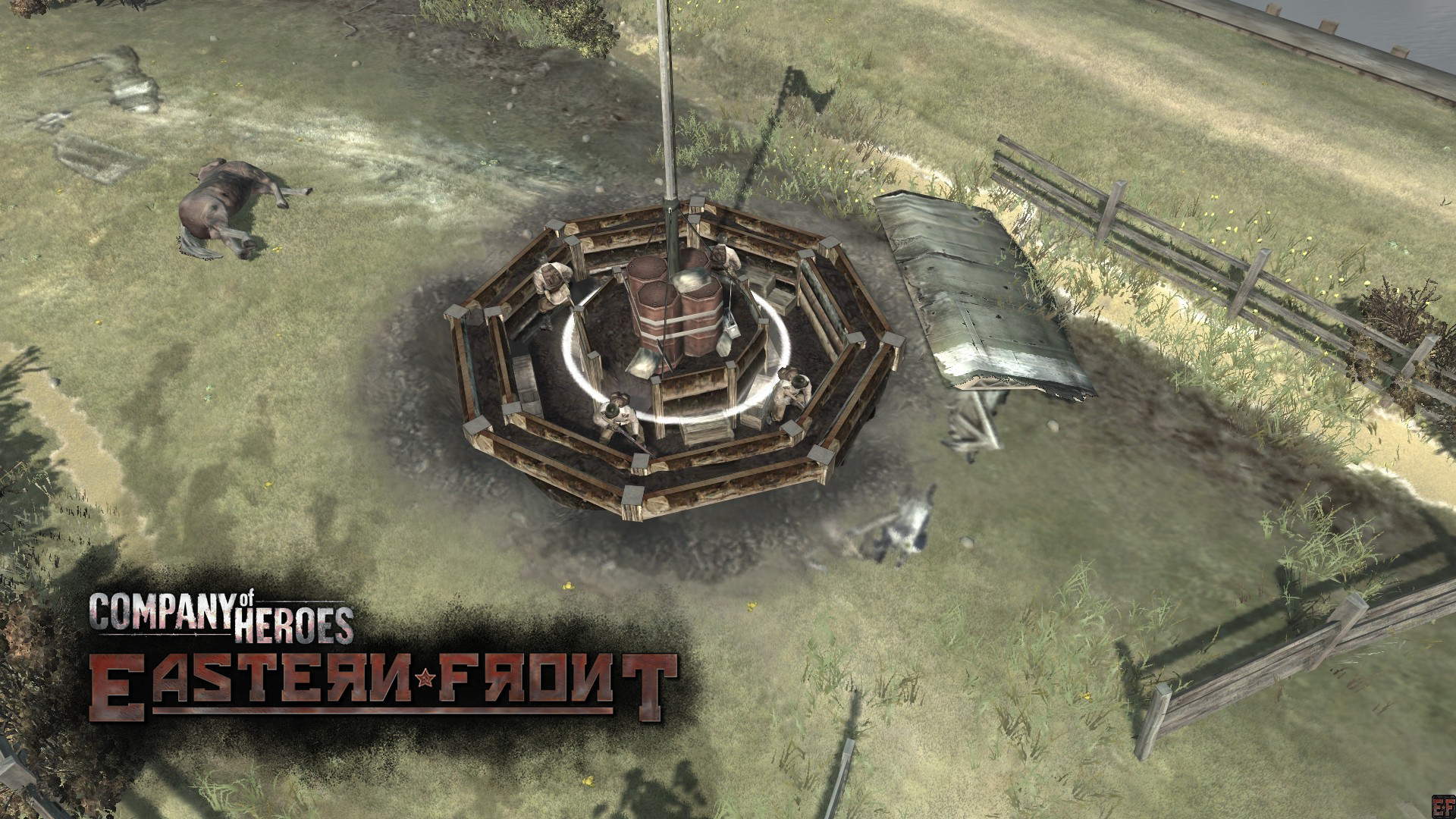 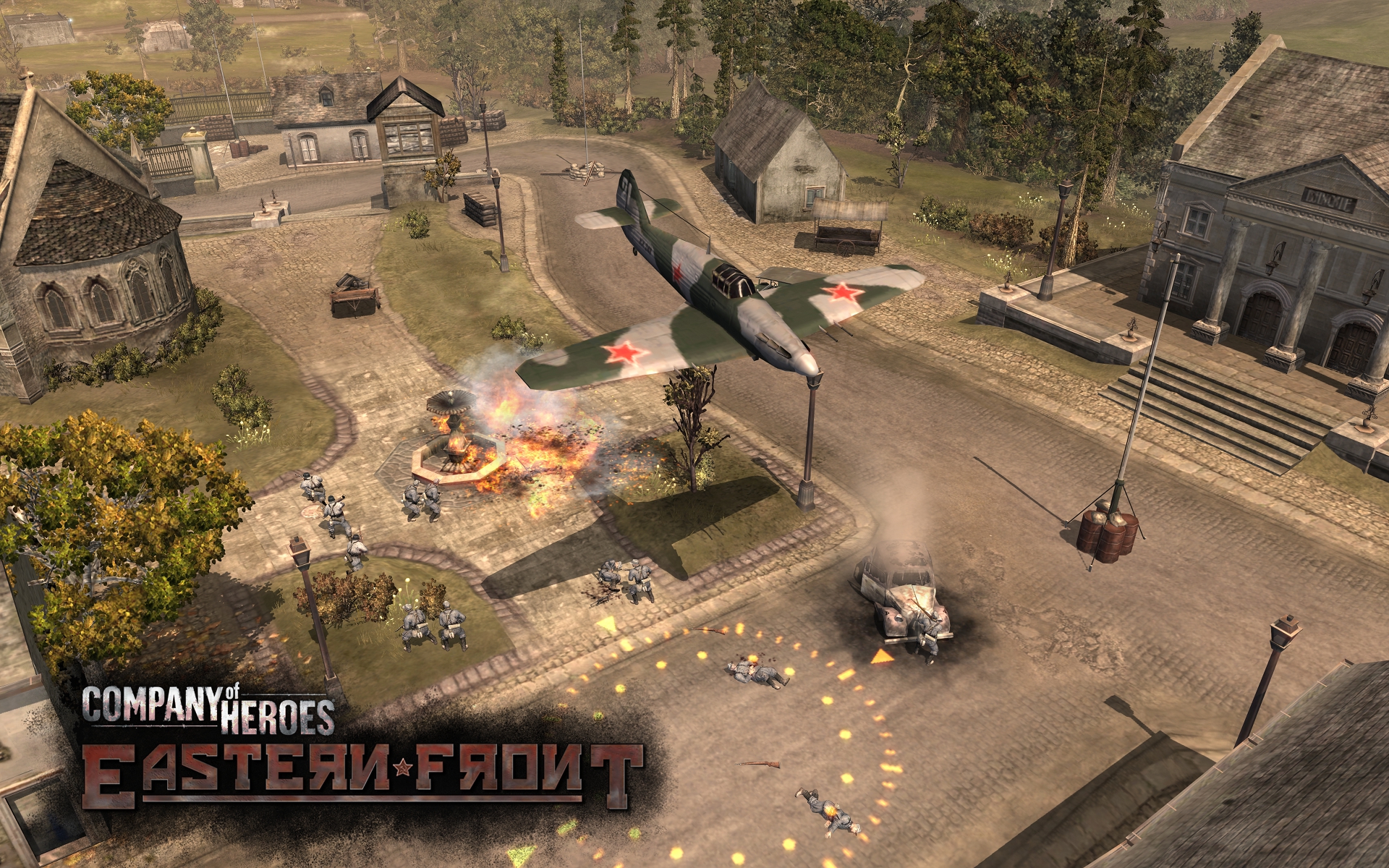 Right now we continue working to finnish the Ostheer assets, but now with the help of DMz & Beefy^ it is possible to release both, Ostheer and the revamped Soviet assets on 2.0! 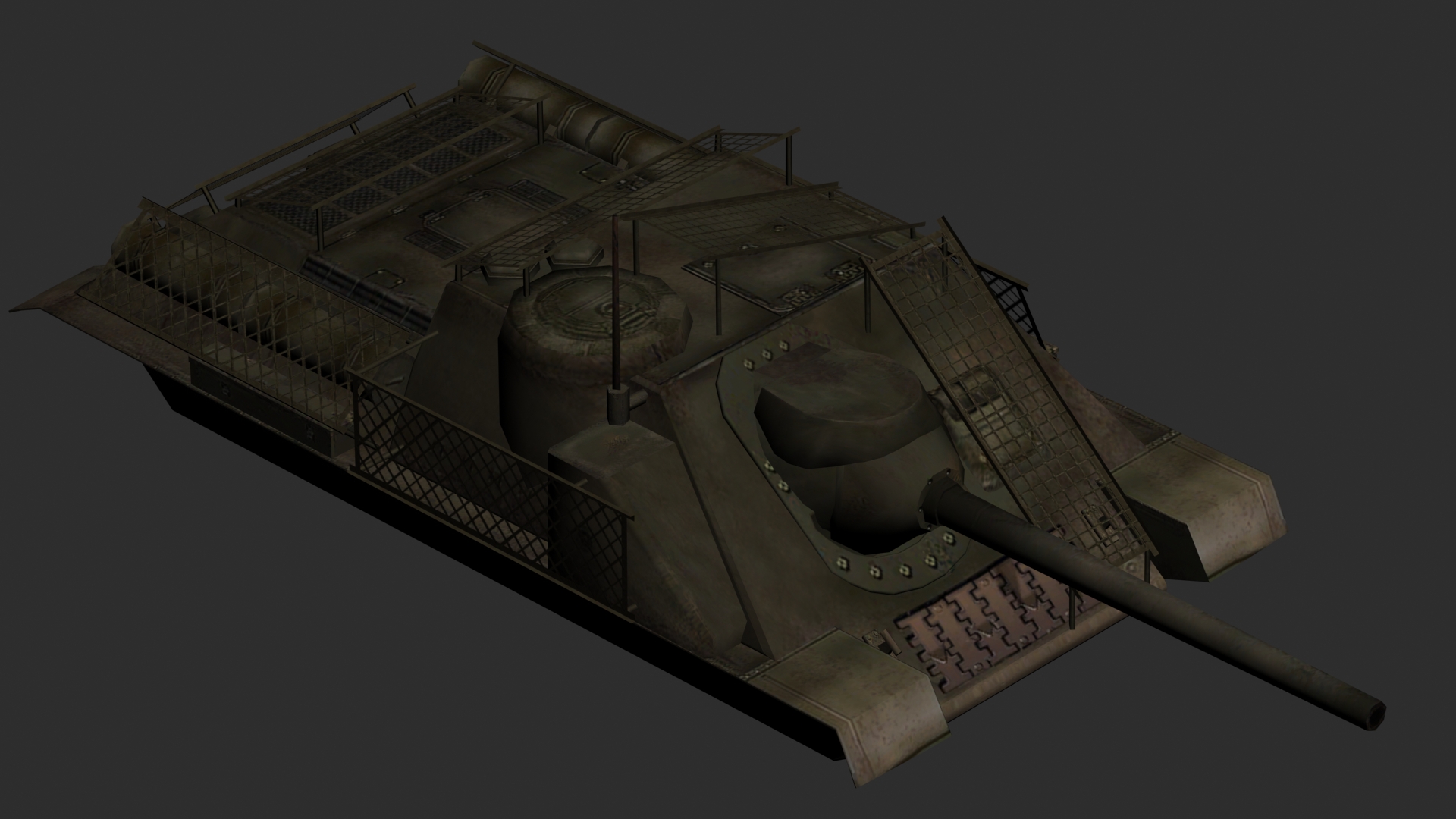 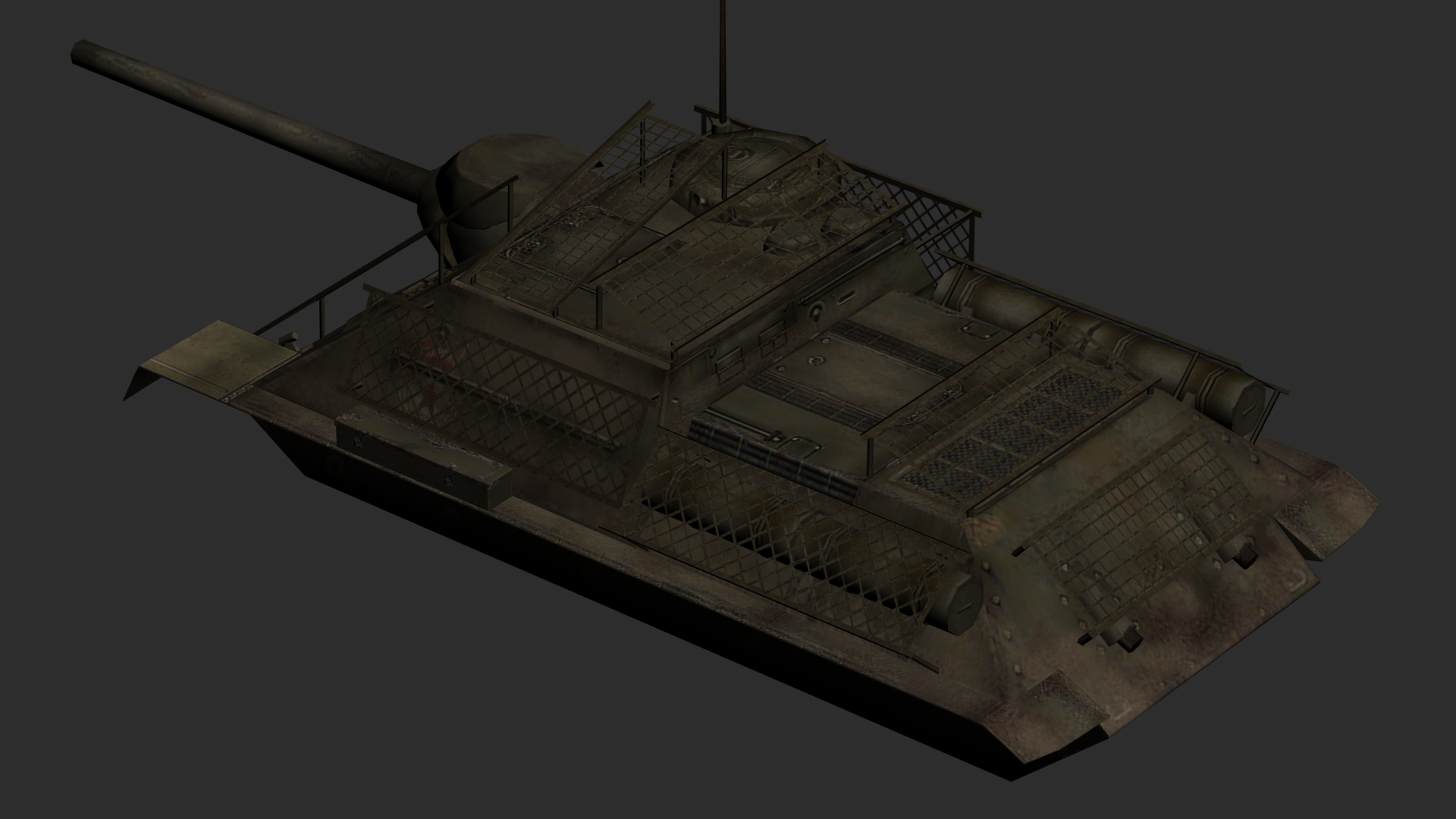 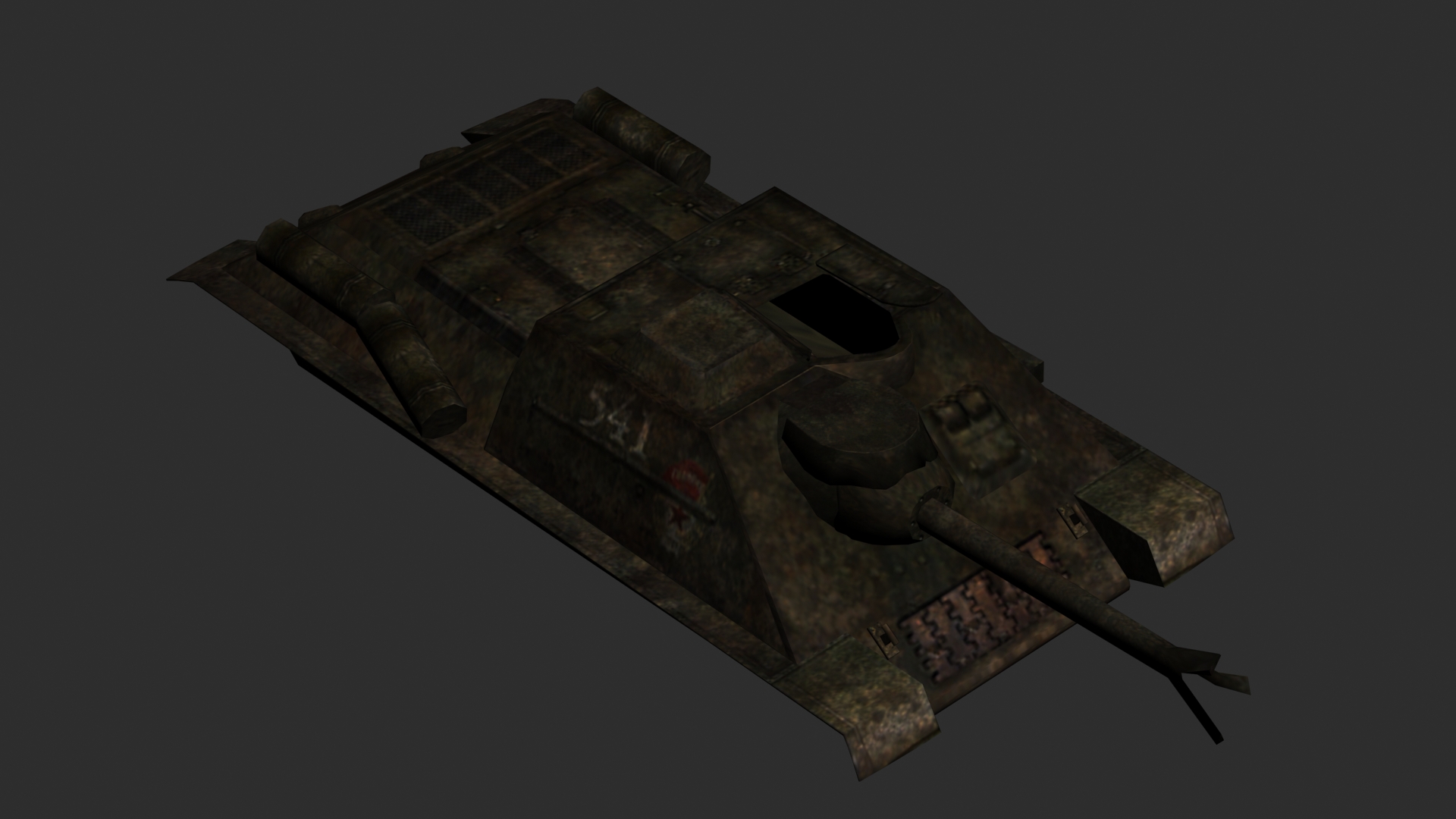 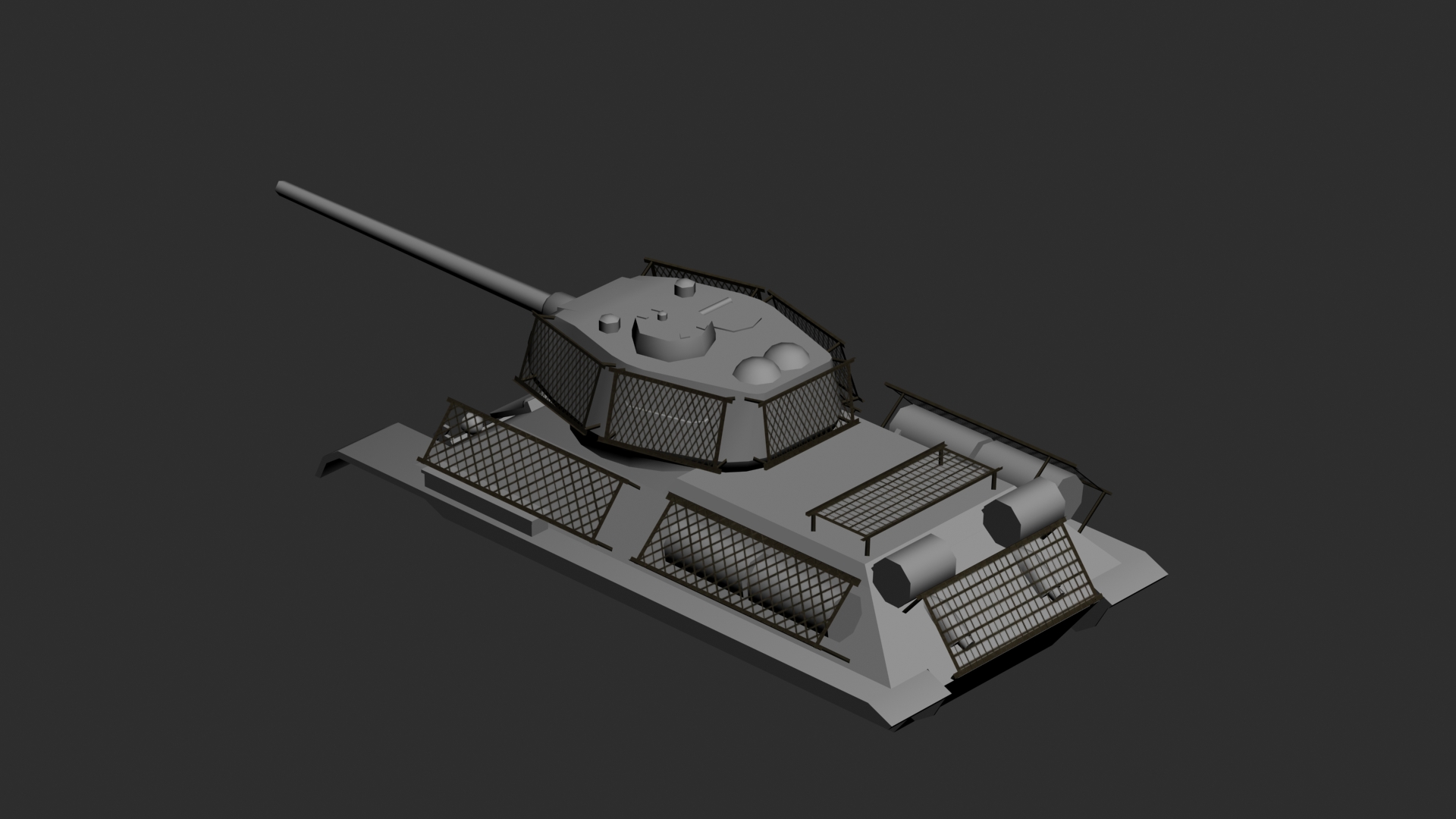 As this version contains huge changes, it wasn't possible to make a patch version for the launcher, so only the full version will be available for this time. We would like to thank players for all the feedback they gave us and to give an apologize for delaying too much for this patch, but I'm sure it will be worth the delay. Also, thanks to our balancers for giving us a hand to have a better balance.

As most of the players know, Eastern Front balance team is small, so something probably have missed us, so remember to give feedback about how you feel the game, what can be done to be improved, what is wrong with the current balance, etc. Anything that can help us to improve Eastern Front, but don't forget to bring up replays or screenshots, according to the report you will do, to back up your suggestions.

Remember, Ostheer beta is closer, stay tunned and see you in the battlefield!

the launcher crashes while checking for updates i uninstalled any preverious versions of the mod
can you help me? :(

@TheRealDeath
Are you sure you installed it in the correct place? Which means, do you double check your install path before starting to copy the files?

If you need more assistance please send me a PM.

**** it with everything in the world
After this "patch" ( cause its not patch indeed ) i cant play the game!
The launcher crashes every time im trying to play
Reinstalling is **** ( ive reinstalled it 3 or 4 times )
**** it with your best shot if you understand what i meant

i wish to install this patch yet i have serious problems installing it, and the hotfix 1.702 too so someone can help me or something