We're pleased to say that we're finally nearing the end of the road with version 1.30. Dystopia's upcoming patch will add Steamworks functionality, bug fixes, balance tweaks and a host of other download-worthy changes all on top of the Orange Box engine. We're very excited to be nearing the end of this leap for us, as bringing over Dystopia to a newer engine, performing code rewrite after code rewrite and frequent map recompiling, has made us more impatient than ever to share it with the general public.

Between the last news update and now, longstanding Dystopia third party map developer Fedio was made into an official Dystopia developer. With him, he brings the community favorite Fusion and a lot of level design talent. Fusion has since received a design and art overhaul and has quickly escalated itself to the favorite among Supporters who have played it. We're very excited to show for the first time, the official 1.30 revamp and release of Fusion! 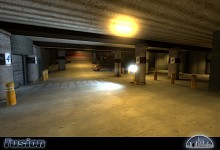 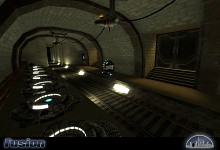 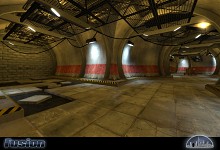 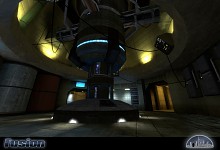 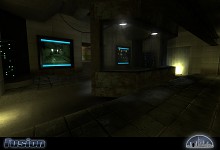 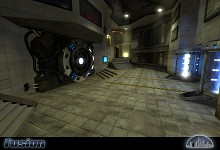 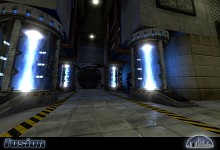 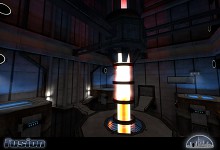 We would also like to show some of the new features that have gone into 1.30 since supporter testing began. Helpful information has been added on loading screens, which appear when joining a server or switching maps. Additionally, map path trails have been added for new players to provide the easiest path that players should go in to get to their current objective. 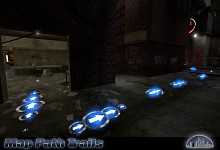 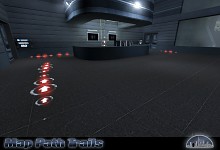 As a general announcement, we would like to let everyone know that our Supporters program will be taking a hiatus after the release of 1.30. Supporters will still have all of their perks available to them, however you will be unable to donate and become a new Supporter during this period. We will be making some fundamental changes to the program which all the current Supporters will benefit from -- but more on that later! Support now if you'd would like to get in on the good stuff for the future!

So really... it's time for us to push 1.3 out the door, like a mother bird first gives the gift of flight to a newborn. We hope that the community enjoys this update to Dystopia that we have labored so hard on; we certainly enjoy it! Dystopia version 1.30 will be released on Friday September 10th over Steam. We have no exact time when it will be released, as that's not determined by us, but we hope that everyone will join us in our IRC Channel on Friday to patiently await the release!

Hail to the cyber-punk!

i tried playing this but there were very few servers..any servers in Asia???

I will build server in Japan. I am pretty sure there will be more of asian servers on release day :)

If this mod gets on the new source engine. Awesome.

Orange Box engine in all it's beauty :)

Ohh god, I really feel like downloading this mod again, I had some great time when playing this :)

THIS IS THE BEST HL2 MOD

Where is the beast! Release it!

We are waiting on valve. They have the files.