A new version of Doombringer, where a lot of effort has gone into improving the presentation of the game in menus and gameplay alike.

This verison of Doombringer is supposed to improve the user friendliness of the game for new players. Make the menus more clear and appealing as well as better communicate the game's rules and what is going on in a match when spectating. There's still a lot of work to be done of course. This is just a first few steps to reaching that goal for what currently is a one man team.

All the menus has been improved upon and given new artwork to replace the previous obvious placeholder art. But also a lot of effort has gone into revising them to be more uniform in structure and content. Removed unnecessary content, straightened out ordering and all round just tightening things up a bit.

Another thing that has been added is loading splash screens that will give you something to look at as well as giving brief information on a few things in the game. Currently only weapons are featured here, but eventually more things in the game will get attention. 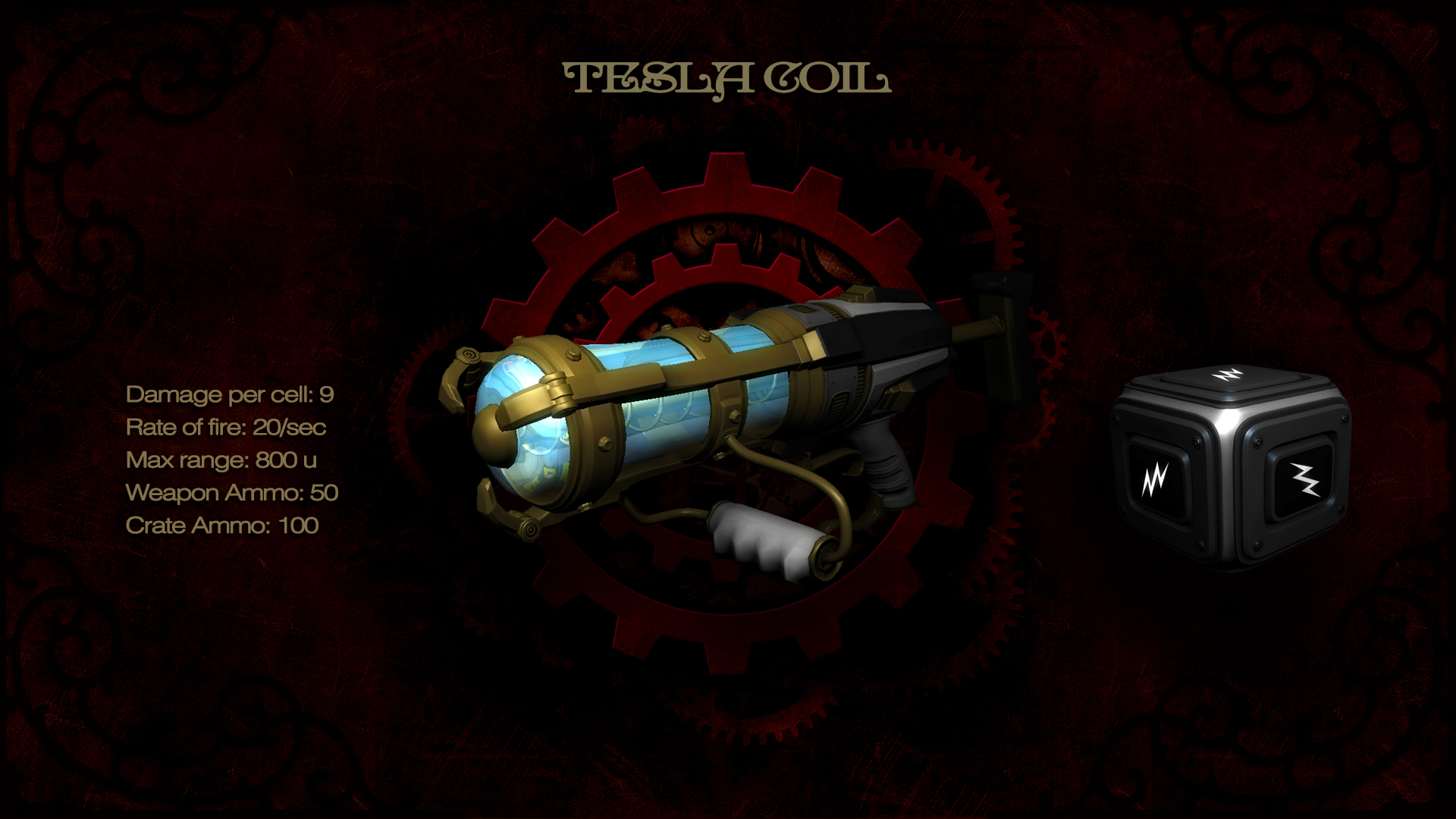 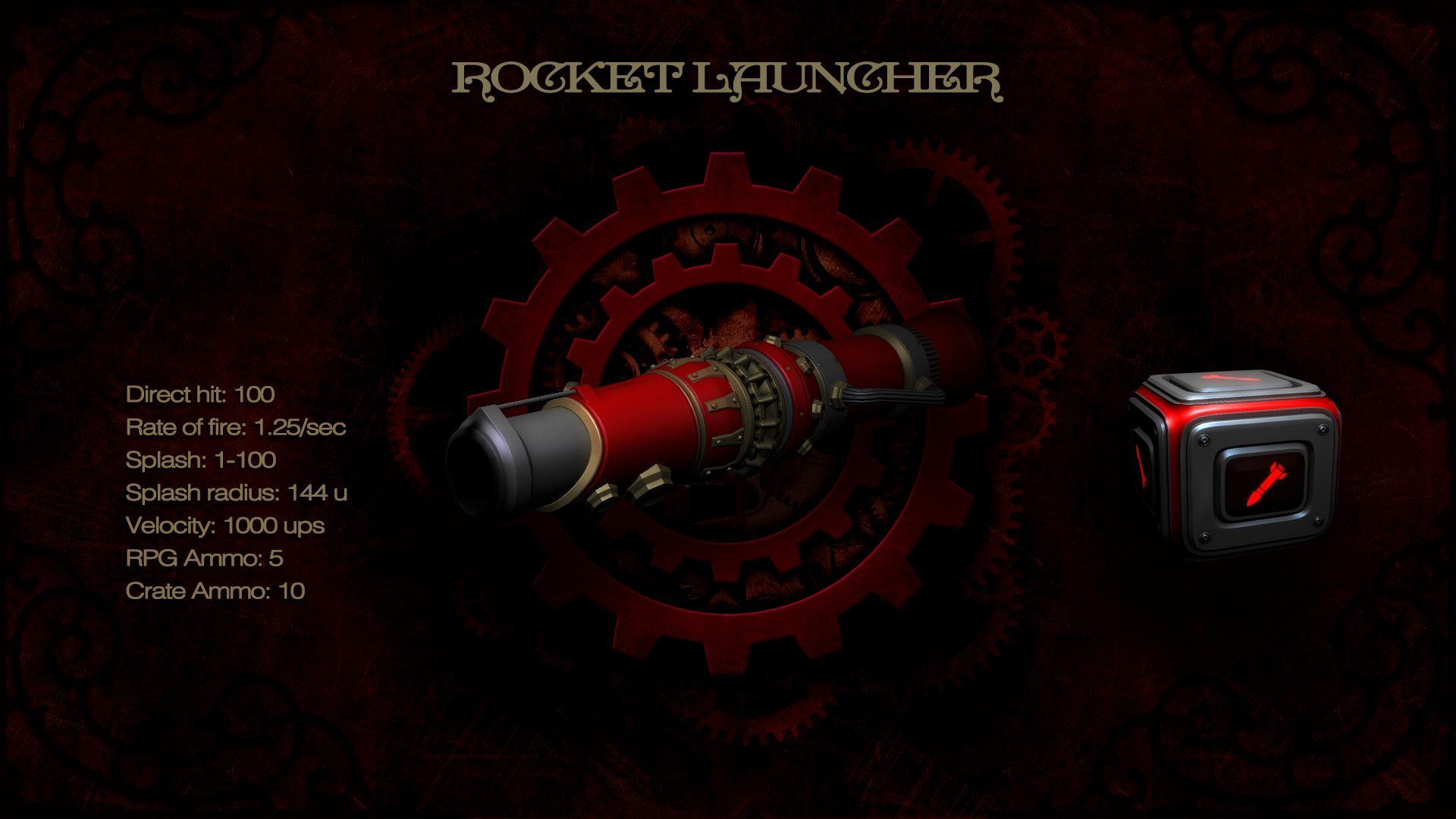 Spectators can now more clearly see which side of a game they are spectating. This is especially useful in Team games where it before was almost impossible. But now you also have a quicker overview of which player you spectate in Deathmatch (aka FFA) and duel games. Especially in Deathmatch where you now have a good overview who is in the lead and how the player you spectate compare to the leader.

More is of course planned for this. But currently there are more pressing issues that I want to focus on for the game that I think will have bigger impact on the game as a whole.

I've started working more on adding monsters to the game. Currently you can load up a classic Quake 1 map and have it populated with a few of the monsters from that game. There's a few issues you will have to be aware of though. Like that you can't change level in the game. Instead you need to use a cvar in the console called "changelevel " should you want to move to the next level in a campaign.

Finally I want to pay some attention to the upcoming tournament we'll be holding. It's called the Road to Timcon tournament. The name is chosen because on the 14th of September I'll be leaving for Liverpool where I'll participate in the TimConlan where Doombringer will be played in a Duel tournament on Lan.

The Road to Timcon tournament is intended as a fun warmup to said LAN. It will be hosted by myself and has a pricepool of 50€ and anyone who wants to is welcome to join in.

The Road to Timcon tournament will go off on September 9th and can be found here.