Don’t Knock Twice is a first-person VR horror game based on a psychologically terrifying urban legend. To save her estranged daughter, a guilt-ridden mother must uncover the frightening truth behind the urban tale of a vengeful, demonic witch. FREE DEMO is out now on HTC Vive & Oculus Rift.

Posted by WalesInteractive on Dec 1st, 2016

"One Knock To Wake Her From Her Bed,
Twice To Raise Her From The Dead"

Hello everyone! The Wales Interactive team are back with our most exciting project to date, the upcoming first-person horror game, Don’t Knock Twice.

Why is this our most exciting project? Not only because we are working alongside the upcoming film starring Katie Sackhoff (Battlestar Galactica) but because we’re building the game specifically with AND without VR support from the very start.

So, what does this mean for the release? The game will launch on PC, PS4 and XO in April 2017 and we are lucky enough to be able to work with all three leading VR devices; HTC Vive, Oculus Rift and PlayStation VR. The VR demo is available right now for HTC Vive and Oculus Rift (Oculus Touch only). 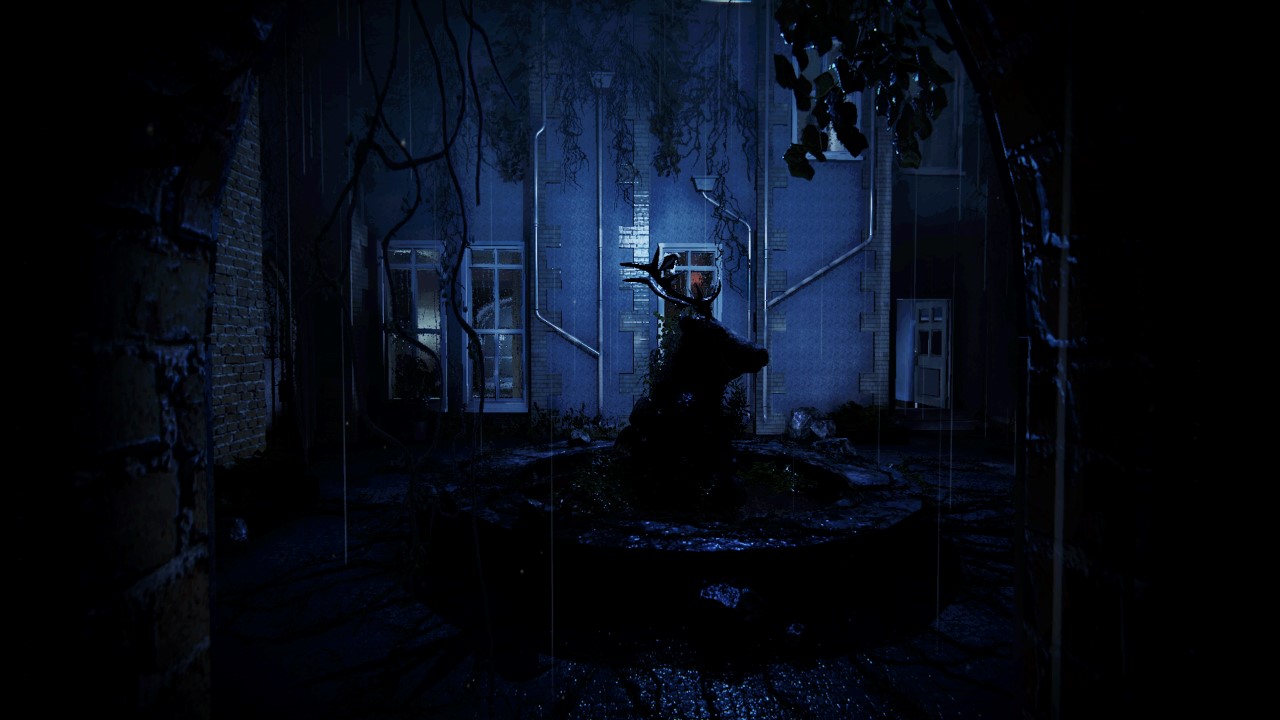 We made this short demo in VR to show off some of the interactivity features we are working with as well as to try and create a creepy, atmospheric experience in just one single space. The full game will take place in the same traditional manor with access to explore all depths of the environment. This is the very first time we have released a demo on Steam so we hope you all enjoy it! 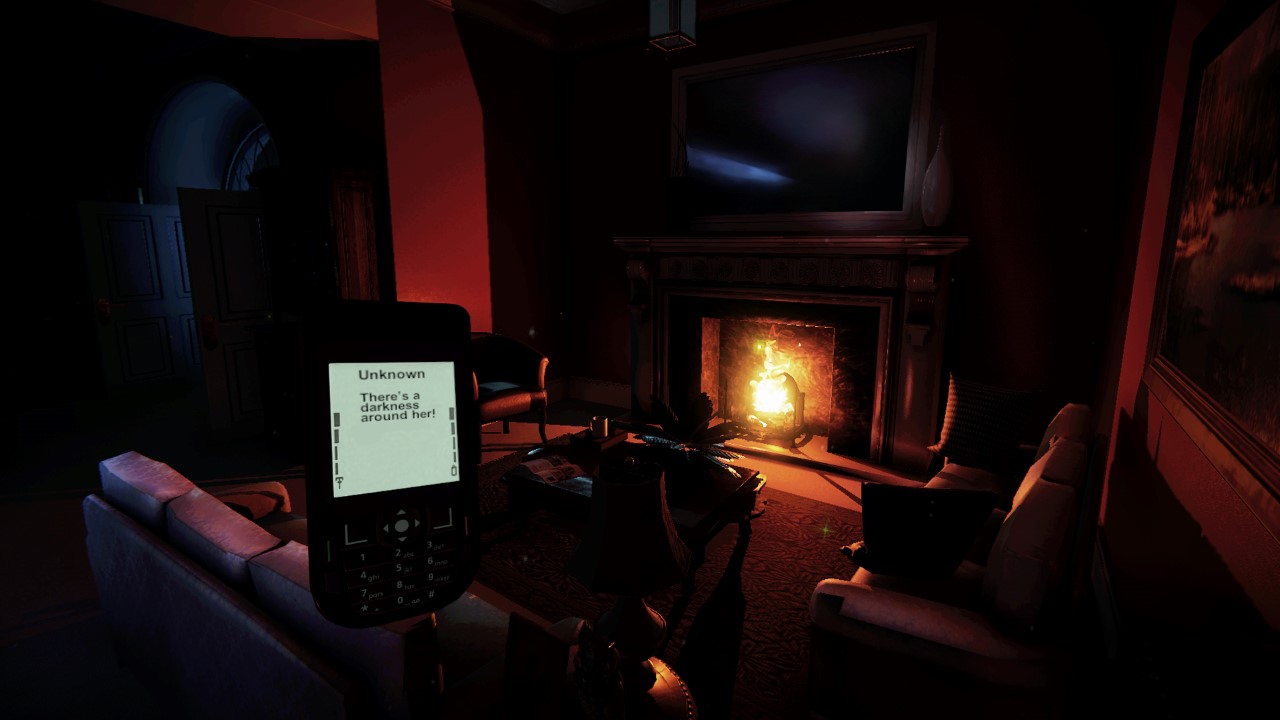 If you like what you see then please vote for us in the Indie DB awards by clicking THIS LINK!

Want to leave feedback with the developers? Or tell us about your experience? Leave your comments below, in the game forums or Tweet with @WalesInter #DontKnockTwice tagged.

Want to report a bug or send direct feedback? Drop us a line here.
Thanks!