Post news RSS Disciples Of the Storm: Fangs of winter

Posted by Servo-StormIslePro on Feb 5th, 2015

The rain faction has now added a new element to its arsenal with the newly finished acid barricade unit acting not only as path blocker but also a attack unit able to dissolve enemy units if constructed so that enemy units fall between two acid barricades. 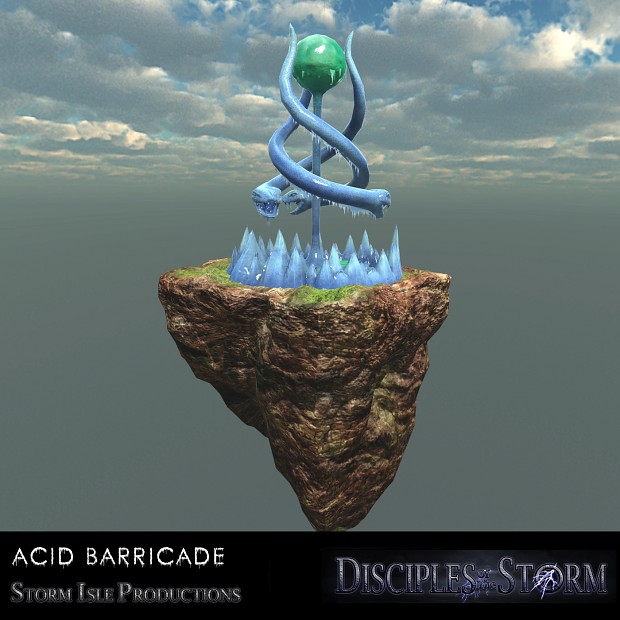 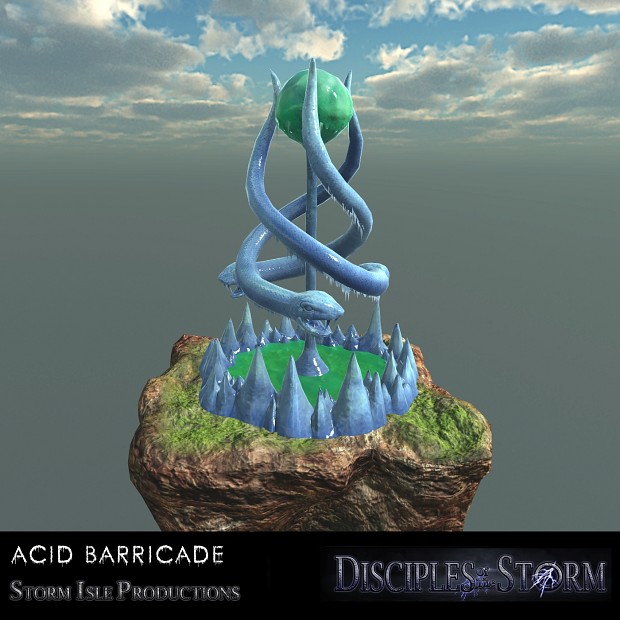 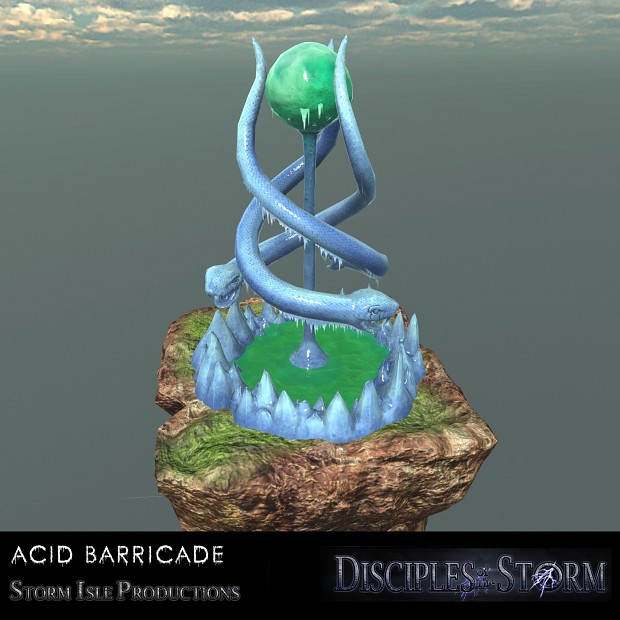 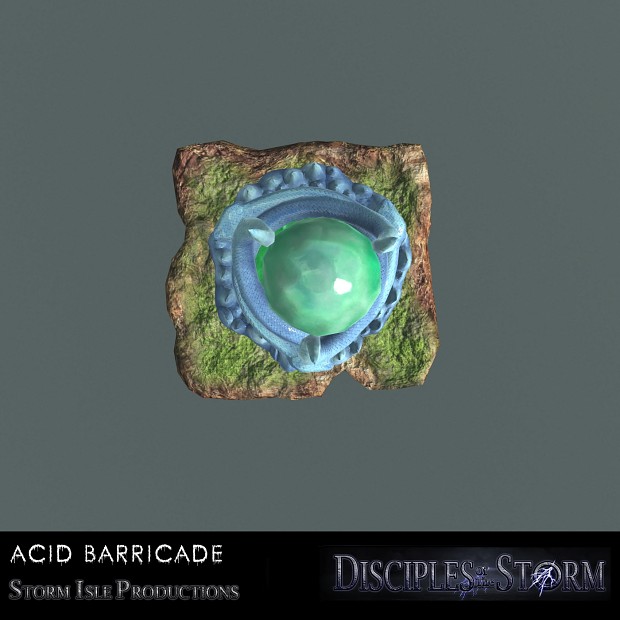 While the modeling team had initially started on modeling the rain power generator due to issues with shape of base and style their were issues in regard to modeling to match the different views so a redesign of the concept was done which now the model is being redone to match, it was felt the new design gave also clearer look of icy rock and less like loose snow or sponge like in composition. 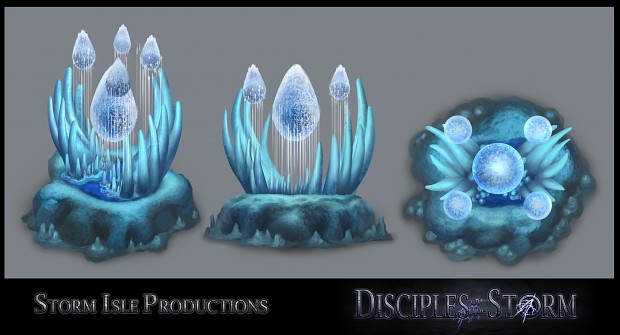 The DOTS team is currently working on finalizing the first draft look for the new style rain workshop which the team has been batting a number of design changes around, the team is seeking to go for both a design that is new and emphasize the workshop element nature of building but also fits the style of current unit. 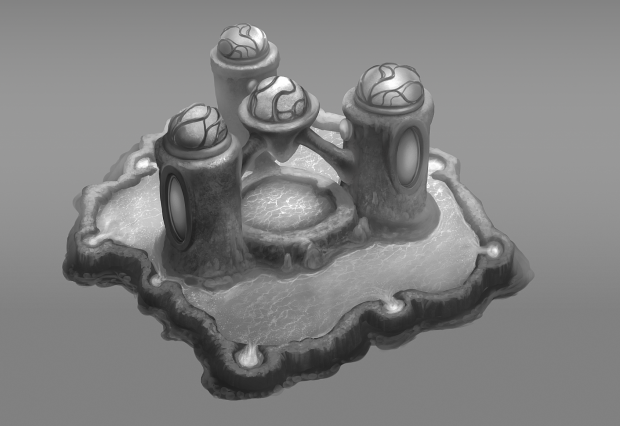 There has been some debate in regards to the design layout of rain buildings, Rain makes use of water element it was felt that we did not want all buildings look like sparkling ice palaces, While attack units make heavier design use of ice and liquid being the cold harsh deadly alignment of rain and ice for the military element, on the other hand workshops would use more rock with elements of silver and blue window domes and casting of soft glow and rock pools and organic look more highlighting the positive renewing aspect of rain/water with an almost aquatic elvish design.

Looking forward to seeing those models when animated with particle effects, etc.