After more than 4 years of development, the Diaspora Development team is proud to release the game!

(Since the Diaspora Development team seems to deserted Moddb completely, I found it to my duty to share this wonderful news!)

After more than 4 years of development, the Diaspora Development team are proud to release our game for Windows, Mac OS X and Linux (FreeBSD has also been reported to work, read this post then see here for details). 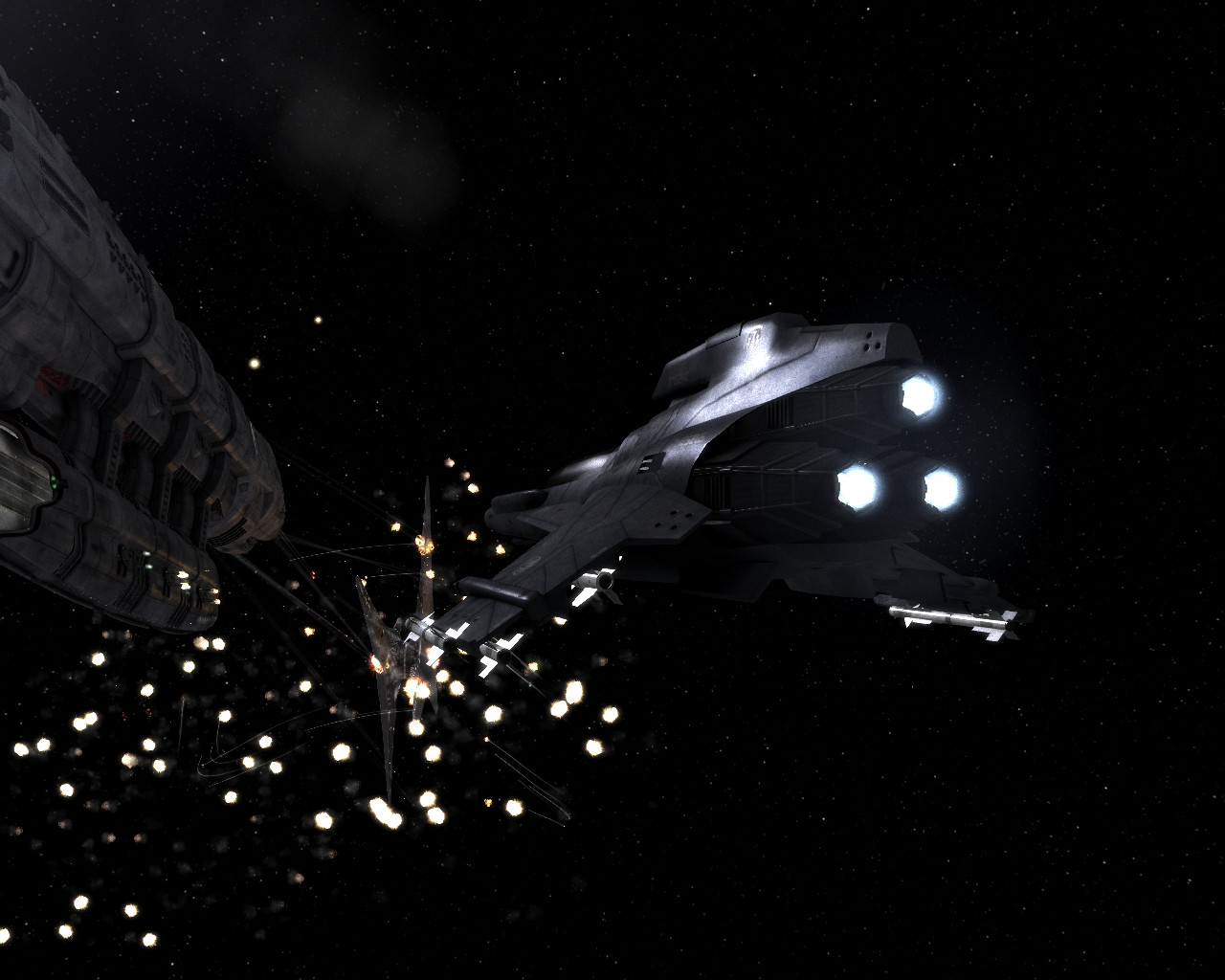 Watch the release trailer for a better idea of how the game looks. 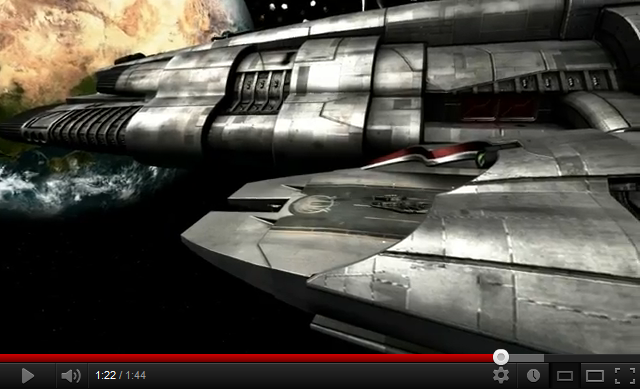 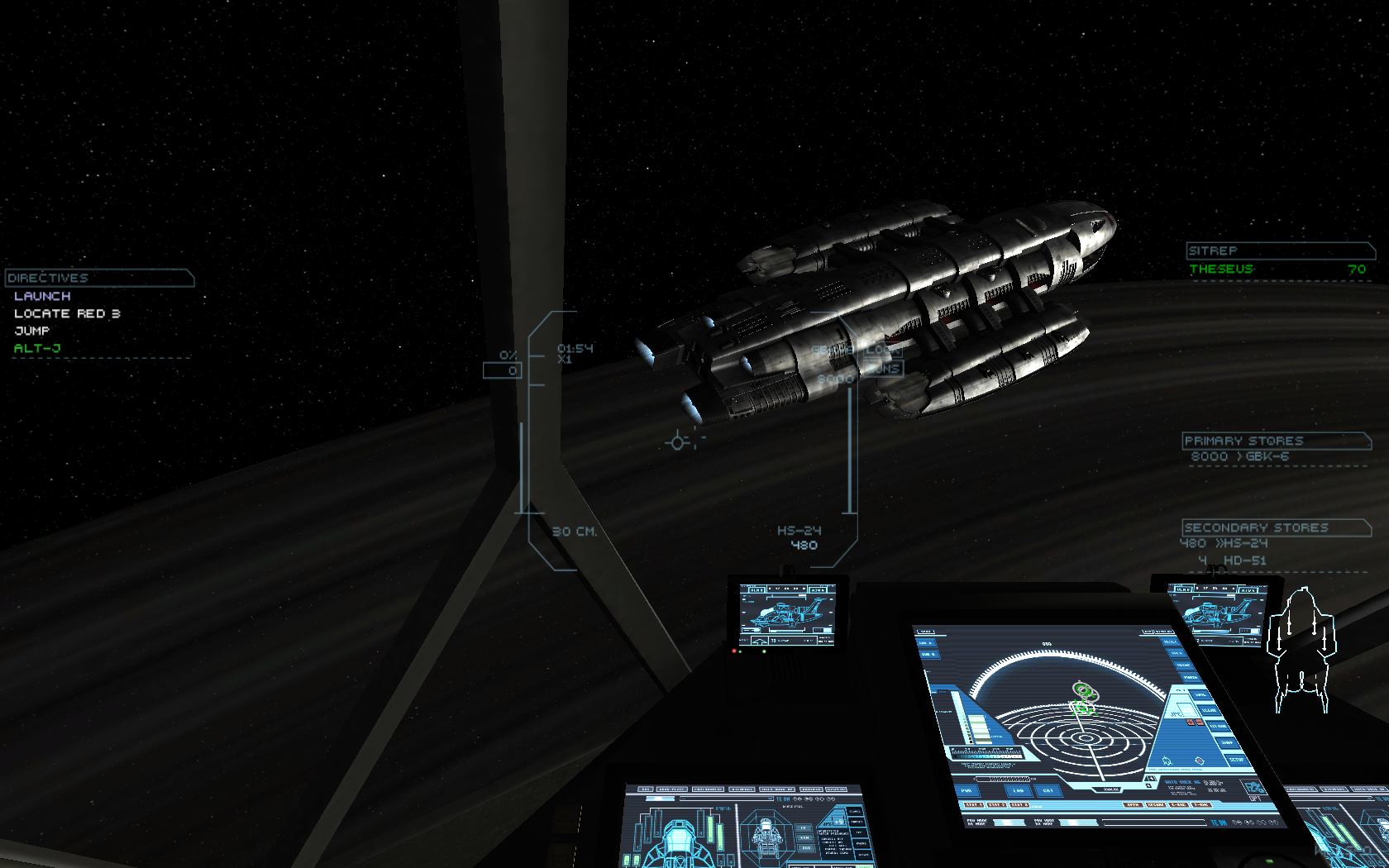 If you have other problems, we have a tech support forum here.
Installation
Windows
Simply download the installer and run it. The Installer will guide you through installing the game.

Linux (Source Only)
(Sorry, but no one on the team has the time or expertise needed to make native Linux packages. We're hoping that each distro's community will be able to find people willing to maintain packages for their distro.)
First, open a terminal and change to the directory where you downloaded Diaspora.
Then open the archive by typing
Code: [Select]tar --lzma -xf Diaspora_R1_Linux.tar.lzma
or if that command doesn't work, the following two commands instead:
Code: [Select]unlzma -z -k Diaspora_R1_linux.tar.lzma
tar -xf Diaspora_R1_Linux.tar
Then follow the instructions in Diaspora_R1_Linux/Diaspora/README.txt, with one correction: after you start the launcher in step 5, select your screen resolution from the drop down box in the Basic Settings tab before you press Play. Otherwise, you'll be running in 1024x768. 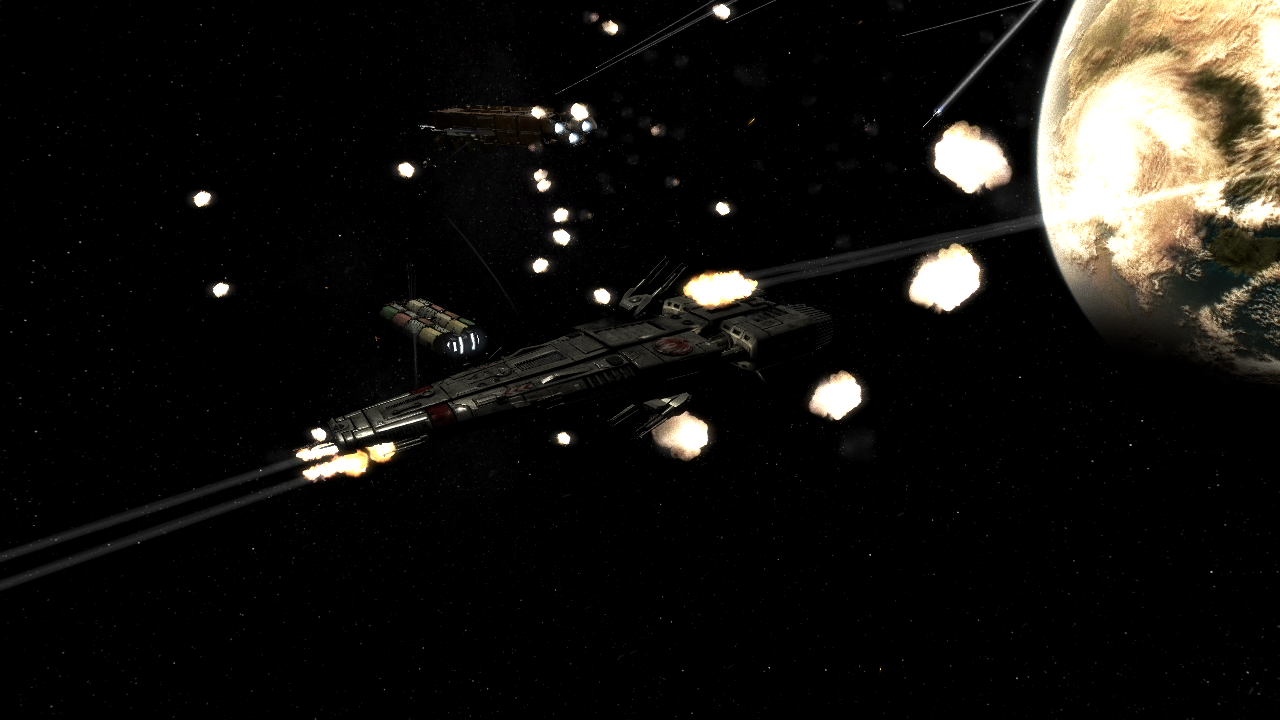 Downloads
After downloading the actual game and installing it, you should run the patch below as this solves quite a few issues with the game.
Torrents
Simply download the torrent file for your platform and open in any compatible torrent program. If you don't have a torrent program, you can try µTorrent for Windows and Mac, or Transmission for Mac and Linux. After downloading, please leave your torrent program running so that others can also download from you.
Windows Torrent
Mac Torrent
Linux Torrent
Download links
If you can't download via torrent, use the links below. But unless we get some more mirrors, they're unlikely to stay up.
Windows - [AusGamer] - [StrategyInformer] - [AtomicGamer] - [ShackNews] - [Player Attack] - [FSDownloads] - [FreespaceMods] - [SectorGame] - [Software Informer]

Patch 1.0.4
Patch 1.0.4 fixes a few mission bugs and crashes. You do not need any earlier patches in order to use it.
Windows
Mac
Linux

Soundtrack
During the time we've spent developing Diaspora, we have frequently been asked which songs from the show we've used in our trailers. The fact is that almost all the music in the game or trailers has been original. So for that reason, we're also releasing the soundtrack. You can find details on it here.
Spreading The News
If you're going to post on other sites about Diaspora, you should find this useful. It's a selection of Diaspora screenshots (available elsewhere on this site) and and a BBCode versions of this announcement (so that you don't have to register in order to get the BBCode)

Join The Team
We are looking for people to join our team. R1 has proved that we can deliver, you won't be joining a team that never releases anything. R1 also proved we need more staff in order to be able to release quickly. If you have the skills to join us (Coding, mission design, 3D modelling and texturing, etc) please look at the this list of people we need.
Licence
Diaspora : Shattered Armistice is released under a Creative Commons Attribution-NonCommercial-ShareAlike 3.0 Unported License. This means that you can use anything you want from Diaspora (models, missions, backgrounds) in any way you wish, as long as you don't try to sell it and credit us for our work.
This in no way means that you have authorisation from the owners of the BSG IP, just that you don't need to ask us for permission.

BTW guys, The Release Trailer DOES NOT do this game justice! Seriously, the in game graphics and battle experience rivals that of the TV series.

I agree. The gameplay, especially with a proper joystick is great. This is truly one of the best space sims I've played.

Shame it was removed from ModDB, luckily I was already tracking it outside of this site.

gotta try this out.

It's bloody brilliant. Been playing it to death. Now I cannot wait for Release 2.

Really great game! It felt like beeing part of the show. :)