In this devlog we are going to show you some more details about some of the inspirations for the UI of our game as well as how oue menus and flowchart are.

Today we are going to show you some of the inspirations for the menus and UI of our game as well as how they are looking like in our prototype.

So here are some of the inspirations for our UI, some of the games that inpired our Ui are "Resident Evil 7", "Amnesia - Rebirth" and "Friday 13th: The game". 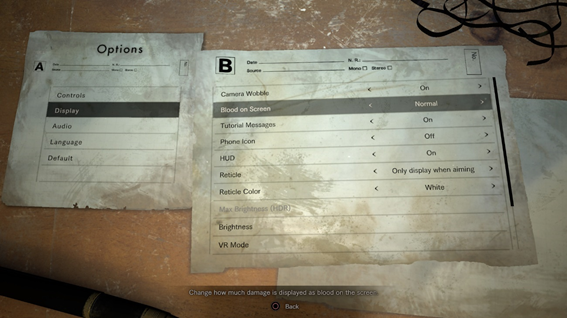 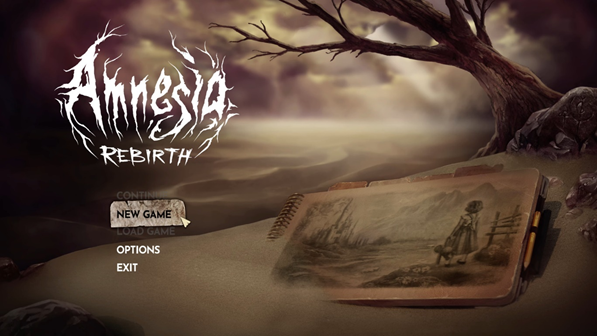 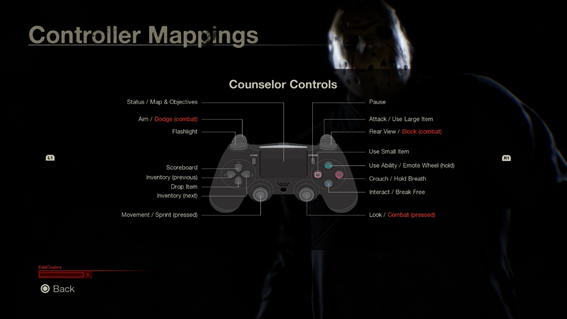 After taking notes and inspirations from these UI we did the flowchart for the UI of our game how all the different menus connect to each other so that our programmer, could start to implement them.
As you can see in these two screenshots of one being teh flowchart of our UI and the other being the prototype for our main menu.
Also make sure to let us know what you feel about the our idea for our UI right now. 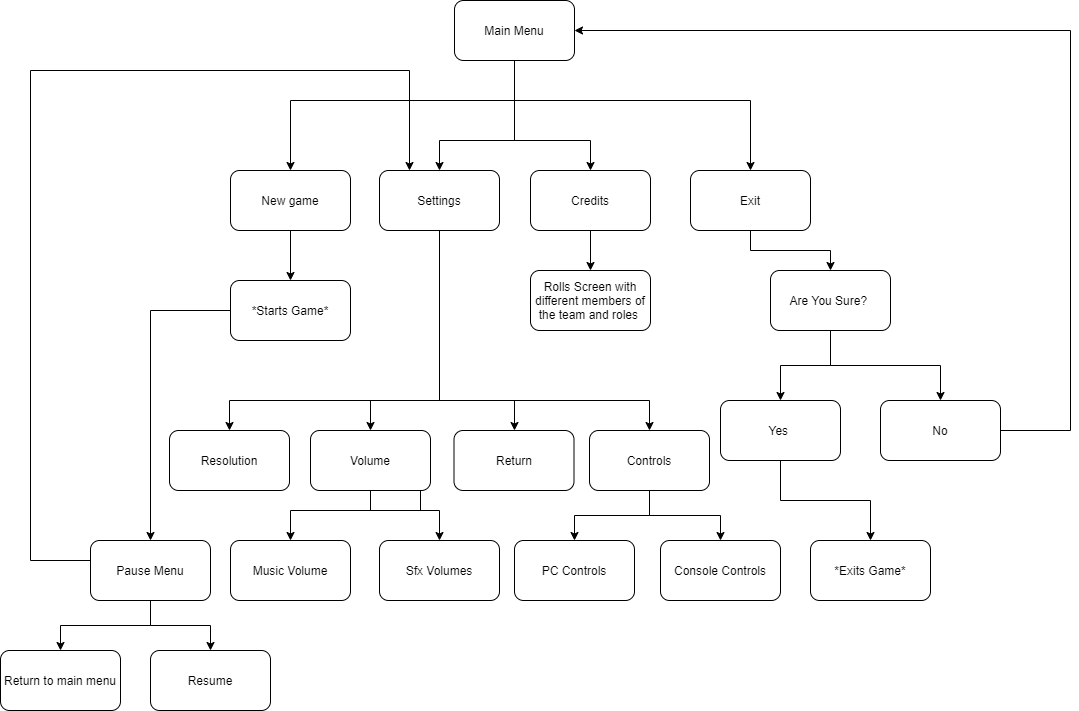 Fig.4 - Screenshot of the flowchart of our UI. 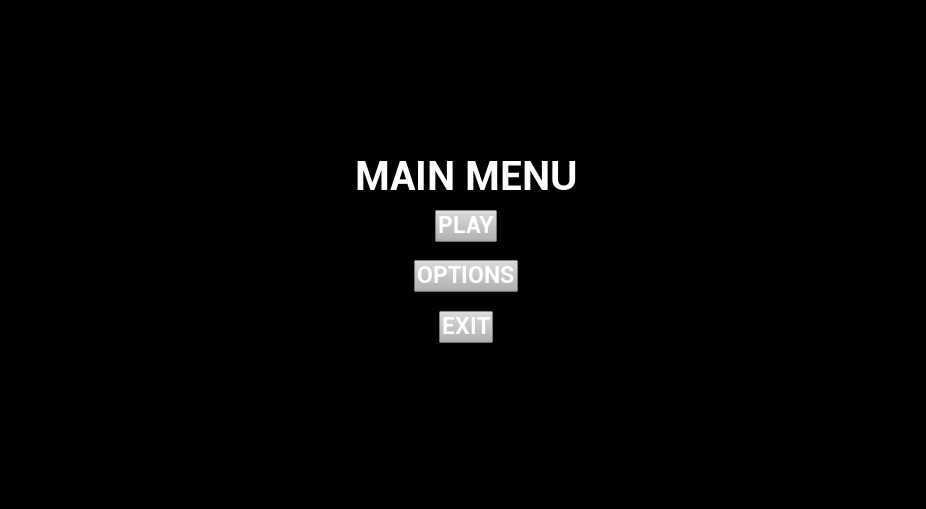