When creating a video game, Game Design will arguably be one, if not the most, important components. In Caapora - Oath of the Forest, the gameplay has to be both a storytelling tool as well as a playable and interesting experience. And Afonso is here to tell you how.

I am Afonso Rosa, the resident Game Designer here at Koala Kompany, and I would like to welcome you all to our 2nd Devlog for Caapora – Oath of the Forest.

In this Devlog we will go over the Core of our game, Caapora – Oath of the Forest, and how it is represented through the game pillars.

Let us dig in! 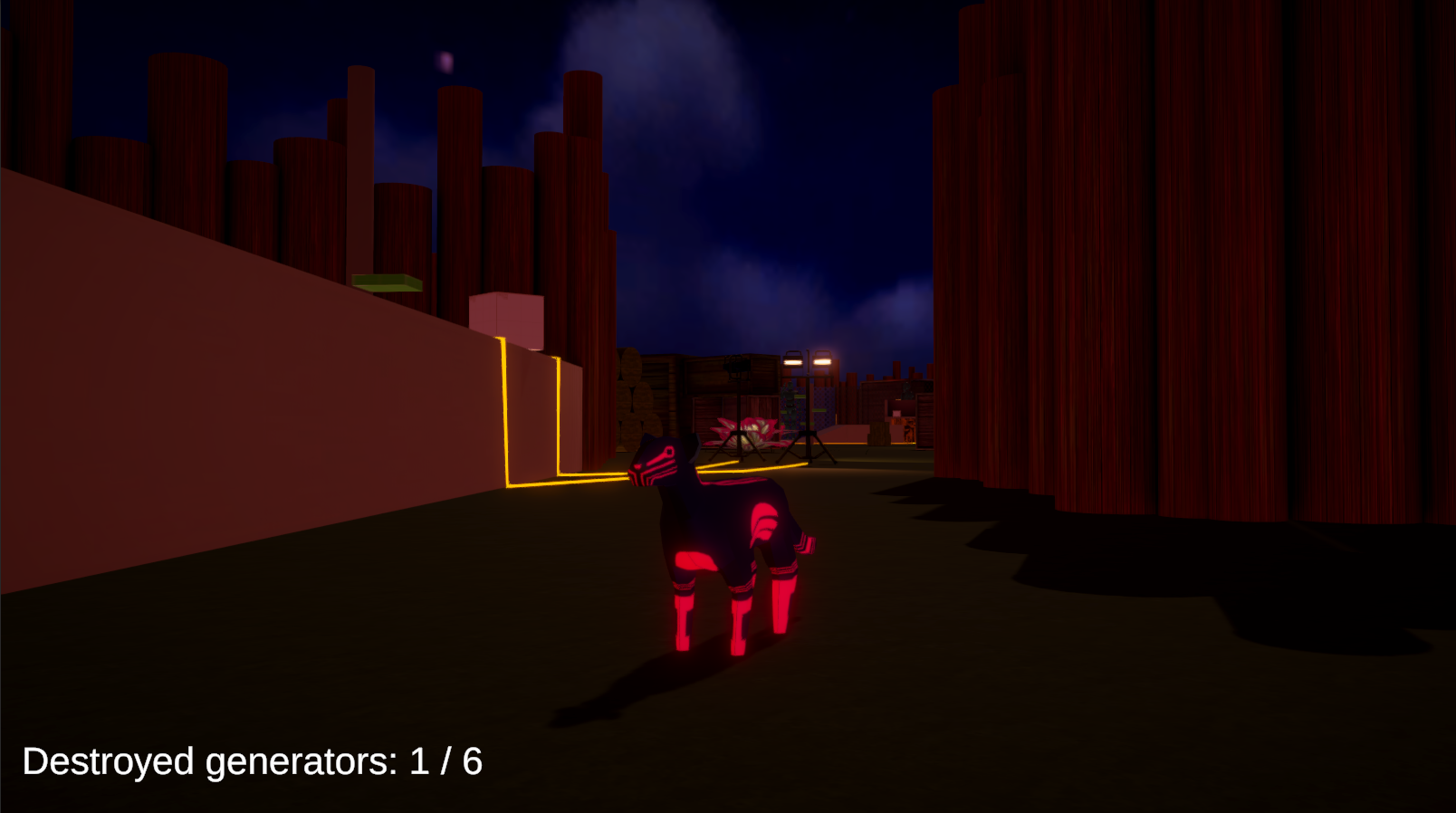 But before we start, what is Caapora – Oath of the Forest?

Caapora – Oath of the Forest is a stealth game where the player takes it upon themselves to fight back on behalf of the forest and its inhabitants against the violent invaders that seek to destroy and exploit it! This game aims to portray the brutality of deforestation and how it affects the lives of all those who rely on said forests.
[For more information, check our previous article]

And this gives us our game Core: a game about the brutal realities of deforestation that allows players to fight back on the forest’s behalf. The Core serves as the foundation upon which the game pillars are built. 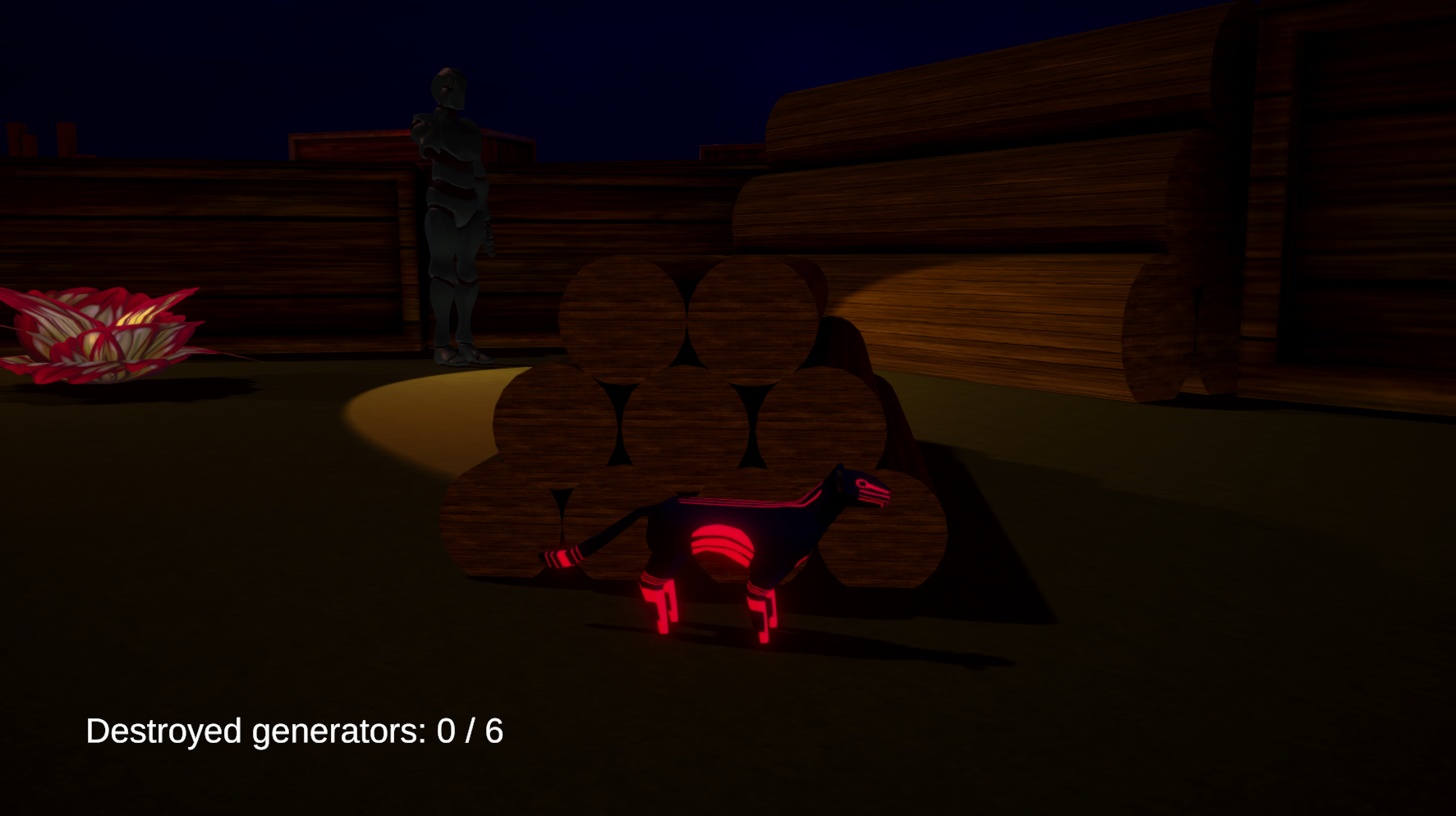 Caapora – Oath of the Forest has 4 game pillars:

Each of these 4 constitutes a very important aspect of our game, being directly linked to our Core and between themselves.

Shapeshifting
Shapeshifting allows the player to swap between animal forms, each with its own set of strengths and weaknesses.

This is one of the 2 game pillars that directly define our gameplay while serving as the main gameplay mechanic for our game. The player must be able to utilize this ability to adapt and overcome the challenges that are present in the game, such as going unnoticed while infiltrating an enemy camp and destroying their generators.

Stealth
Caapora – Oath of the Forest revolves around Stealth and how the player utilizes it to their own benefit, should the player completely discard Stealth the game would become substantially harder to beat. Much like Shapeshifting, this serves as another of the 2 game pillars that define Caapora’s gameplay.

Due to the importance of Stealth in our game, it serves as the basis to the Shapeshifting mechanic, influencing how the player chooses to use stealth or sacrifice their visibility in order to accomplish goals.

Tension
This game pillar is not connected to any mechanic like the last two I mentioned, but it does affect how the players feel psychologically while playing the game. Through the game’s aesthetic and some value limits, like player velocity and size, we aim to convey a sense of Tension and dread when the player is sneaking through an enemy camp. It is intended that the players feel cautious when moving around the levels. Through this, we aim to convey the brutality of deforestation and how the inhabitants of these forests feel when faced with such a haunting experience.

Reforestation
Caapora – Oath of the Forest, portrays a very relevant and daunting issue worldwide, deforestation, and how it affects the inhabitants of these forests. Our game places the player in the role of the victims while giving them a space to become empowered and fight for their land, a way to restore the forest. 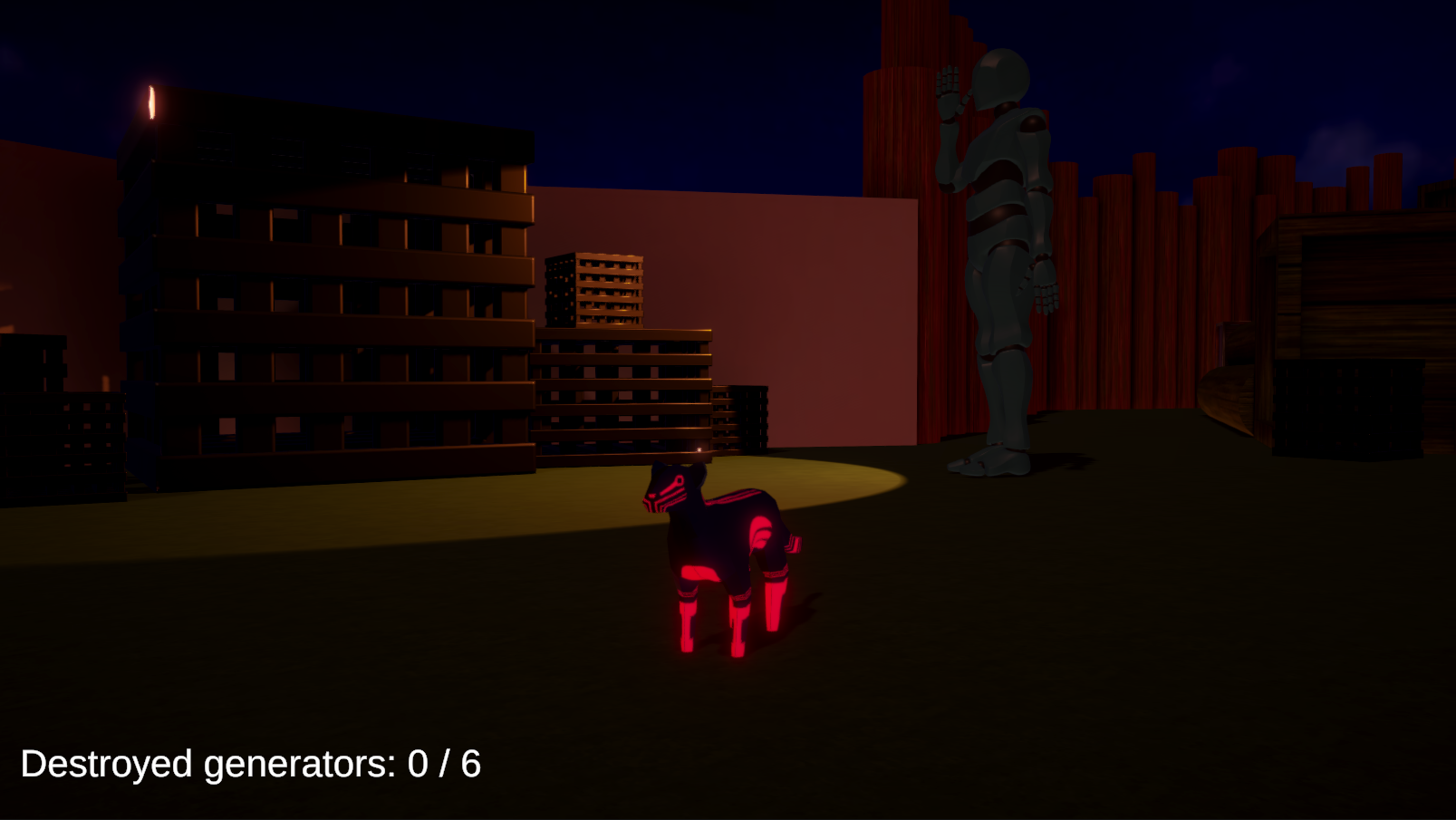 And thus we reach the end of this Devlog for Caapora – Oath of the Forest. But don’t worry, this was just Part 1! Next week we’ll talk about how we have applied these game pillars into Caapora’s gameplay.

Thank you for reading and we look forward to seeing you in our next post! Have a good one.


Check out André’s previous article on Caapora’s AI here
Don't forget to check our Twitter for minor updates and news! Follow us on Koala Kompany