After looking at many ideas we had what we can do, and deciding what actually to do first, we got back to Painted Blood.

Getting back, we already got new ideas and cleaned up Painted Blood a bit, so the plot and stuff are now much neater than idea pile we were forcing into our mod before. And now, to some changes.

We decided to go back from current xash3d-fwgs (0.20) branch to an archived 0.1x.x branch. The reason for it is quite simple - some features we need are basically broken in New Engine.

Quite minor thing, is some menu buttons, like Disconnect, are removed for no clear reason. New Engine also refuses to work on any old video drivers.

And the last, but not least, Old Engine is prepared to be compiled for more platforms, including Android.

We plan to provide some public releases throughout the development. 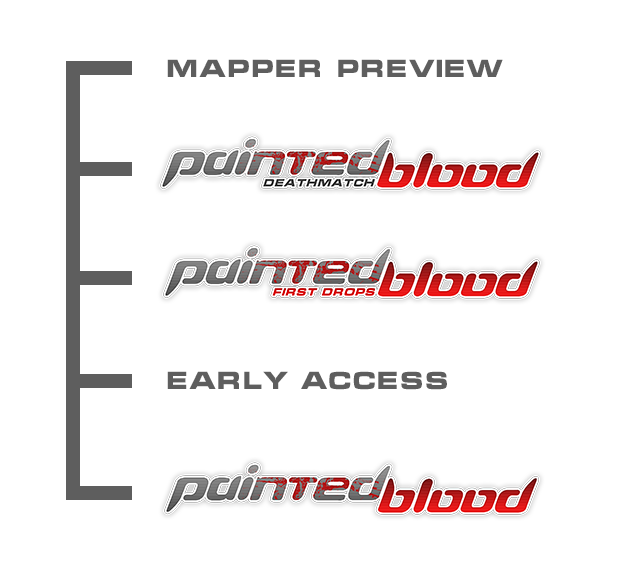 First release to come is Mapper Preview. It will contain a full Deathmatch mappack, that will be enough to show the level design language and overall art style. Raw RMF/JMF files will be included.

Second is Deathmatch Preview - we may update the mappack itself, but main thing will be new weapon models and player models, as well as first ever dedicated server launching.

Third is Painted Blood: First Drops - a demo that basically will be like Half-Life: Uplink. A quick demonstration of gameplay and some plot things.

After some public betas rolling out, Painted Blood will be released. If the release game will be received well, we'll think about making an add-on (like HL: Blue Shift or HL: Opposing Force).

We cleaned up the plot, and for now, it's heavily inspired by original Half-Life. Though, some elements may let you find some Boneworks vibes in Painted Blood, overall idea is the same - Half-Life and modern anime aesthetics mixed together.

We should say that first big change to happen is that we are going to order an original cover artwork. The artist will be credited right away after artwork going public.

And last thing - we are actually able to laugh and ironise at ourselves, so don't be surprised seeing memes and jokes in future publications^^ (This is a Japanese styled smile emote if someone wonders)

And of course, model progress 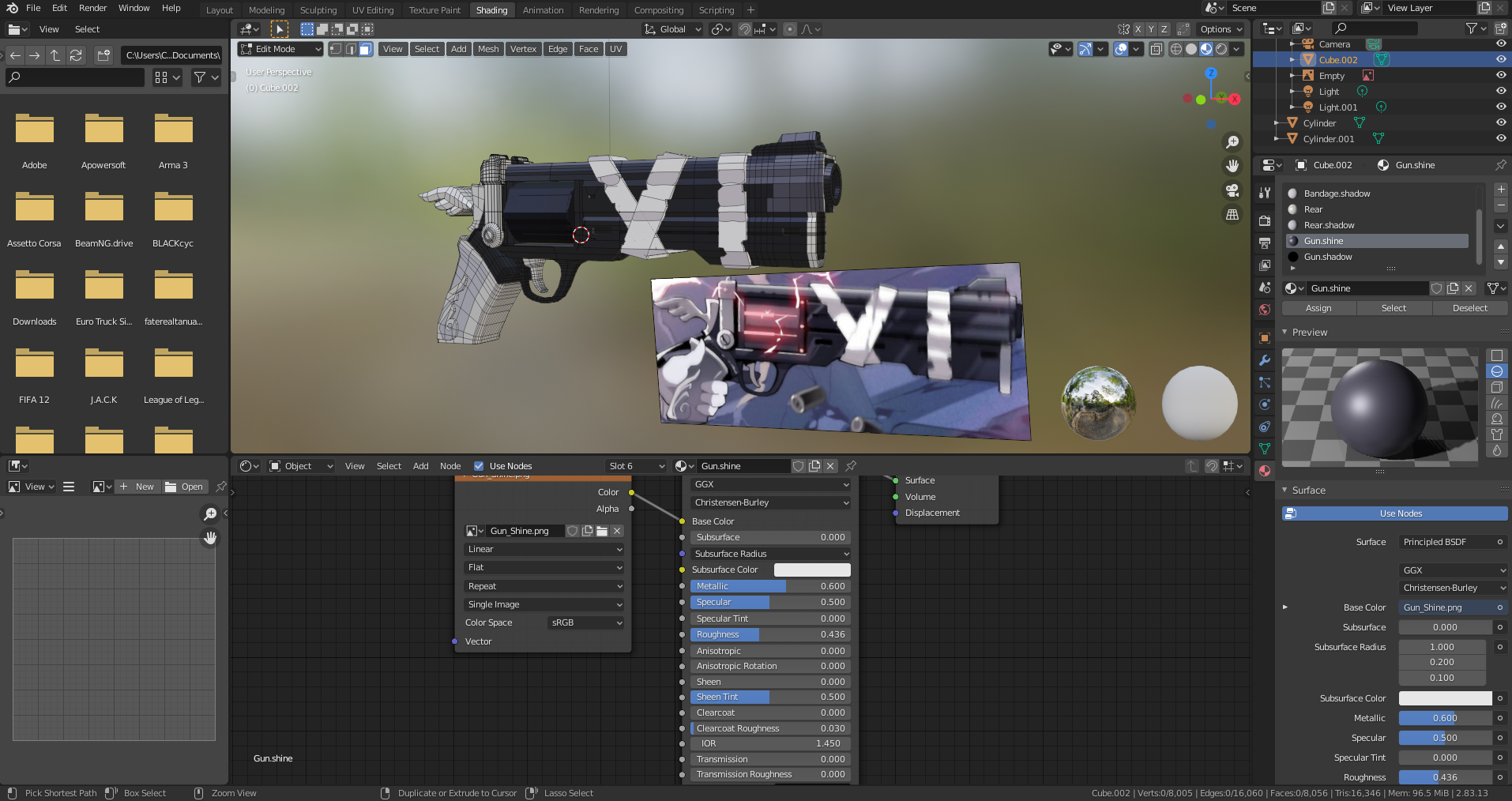 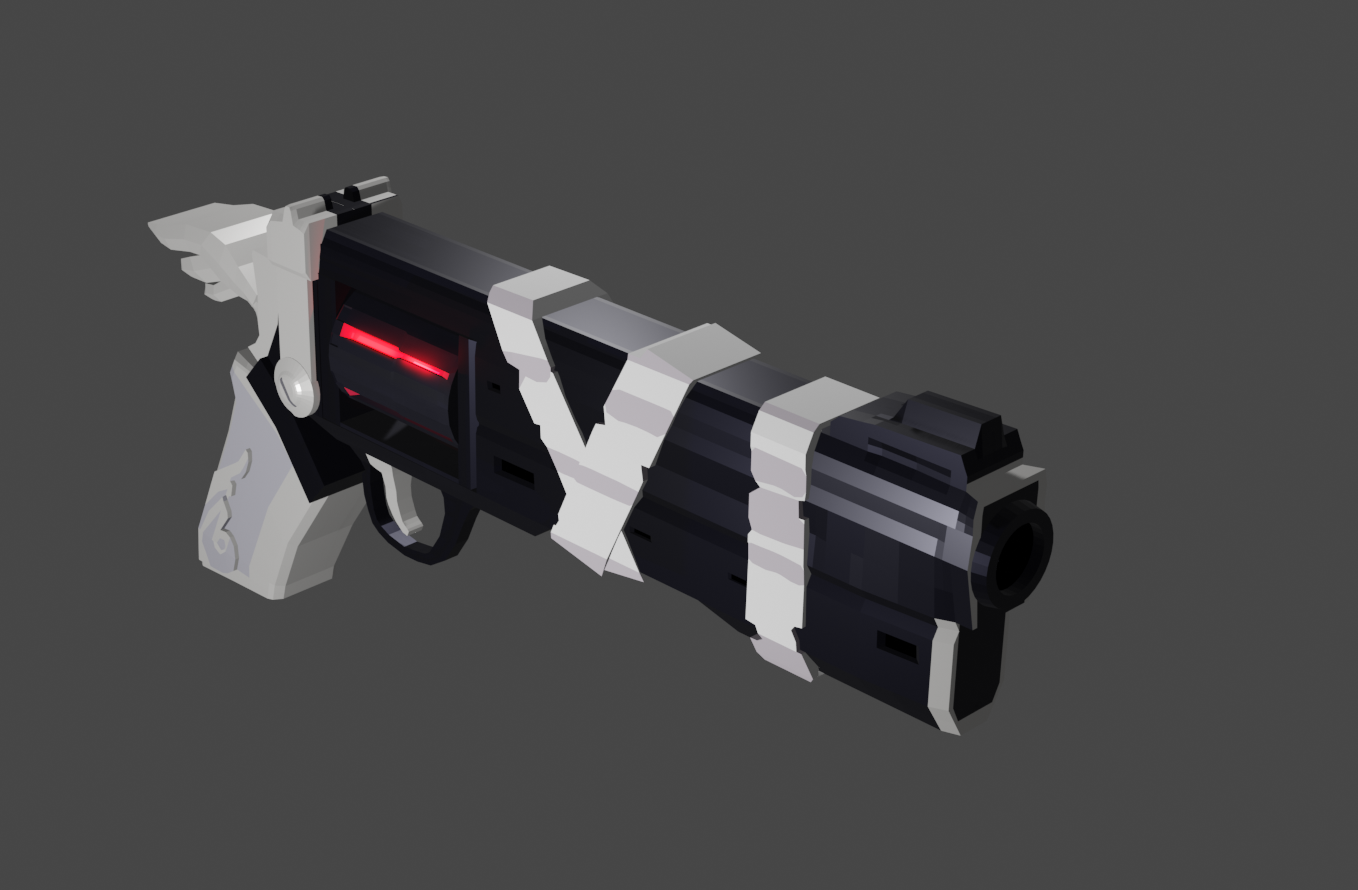 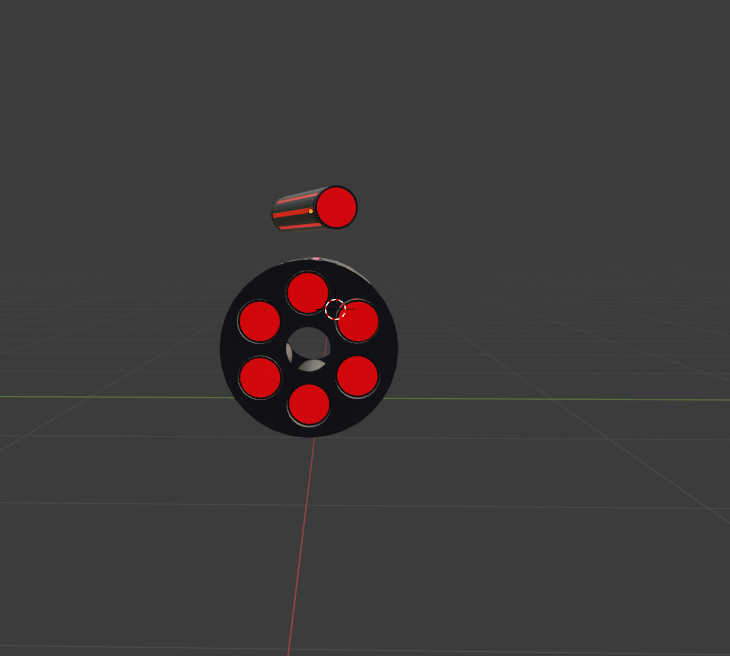 Stay tuned, and see you later!

Very excited to see where this goes, while there's a lot of anime content in the general HL sphere, there's not much that's focused into a proper, full-scale mod like this. Can't wait to see more!

Excited for this mod ngl, hope it comes out sooner or not.