Sharing our approach to narrative exposition, and the development of the first gameplay sequence.

For our first devlog, we’d like to explain how we’re developing the beginning of A Quiet Life’s narrative, and delve a bit further into the properties of one of our characters. With that in mind, we’ll also share our process for structuring the game’s opening sequence.

Setting the action in a reality where every single individual possesses a special ability of varying relevance and utility is bound to raise some questions as to how this world works, and what’s stopping it from turning into an anarchic dystopia. However, we’ve wanted to focus on a very contained “slice of life” in this universe since the beginning of our development, ignoring the details of such a complex existence.

With our universe set, we had a lot of freedom to design mechanics and characters that would create an interesting dynamic. We ended up deciding to follow the daily routine of 2 housemates with contrasting abilities. In this article we want to share some information about one of them. This is what we came up with:

The non-playable character of the 2, whose sole purpose, in terms of gameplay, is to create obstacles for the other one. This character’s hands have the unfortunate property of turning every surface touched into an explosive trap, although the objects’ appearance remains unchanged. This characteristic, combined with the clumsy nature of the character, creates the scenarios that will have to be navigated by the other character throughout the game.

We had to put a bit of thought into how we were going to introduce the characters and their abilities in a digestible manner. For this purpose, we decided that the game would start with a small and linear gameplay sequence, exposing the player to the ability of the character introduced above, giving no previous context besides a black screen with a sentence: 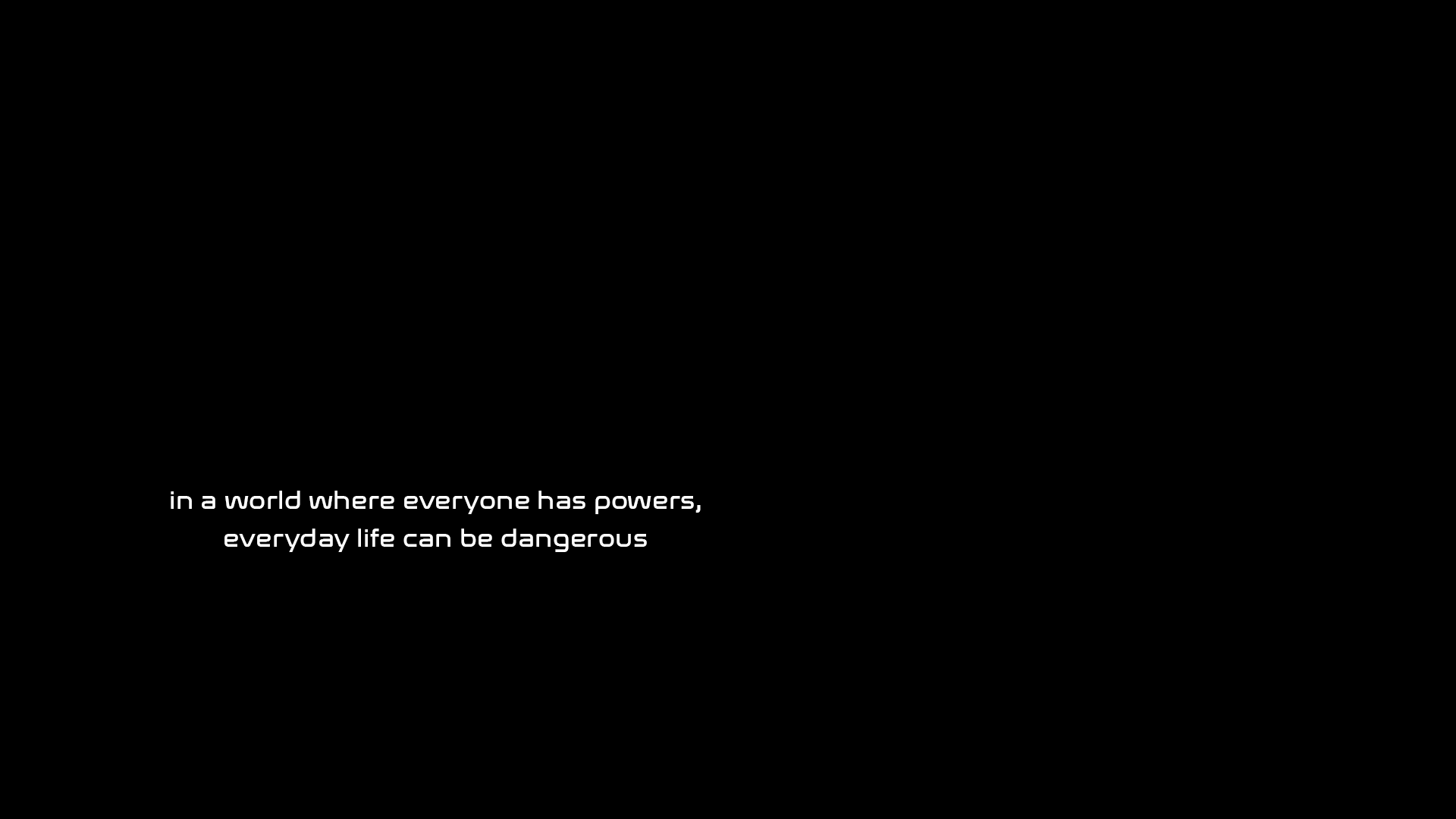 Although this might seem contradictory, we do this to introduce yet another character, a very minor one that only has a role to play in this sequence. We’re talking about the first housemate of the previously introduced character, who suffered an accident that drew him away from his counterpart, and whose perspective the player takes on for this sequence, that depicts said accident.

After the opening sentence, an alarm rings and the players are put in the game world: 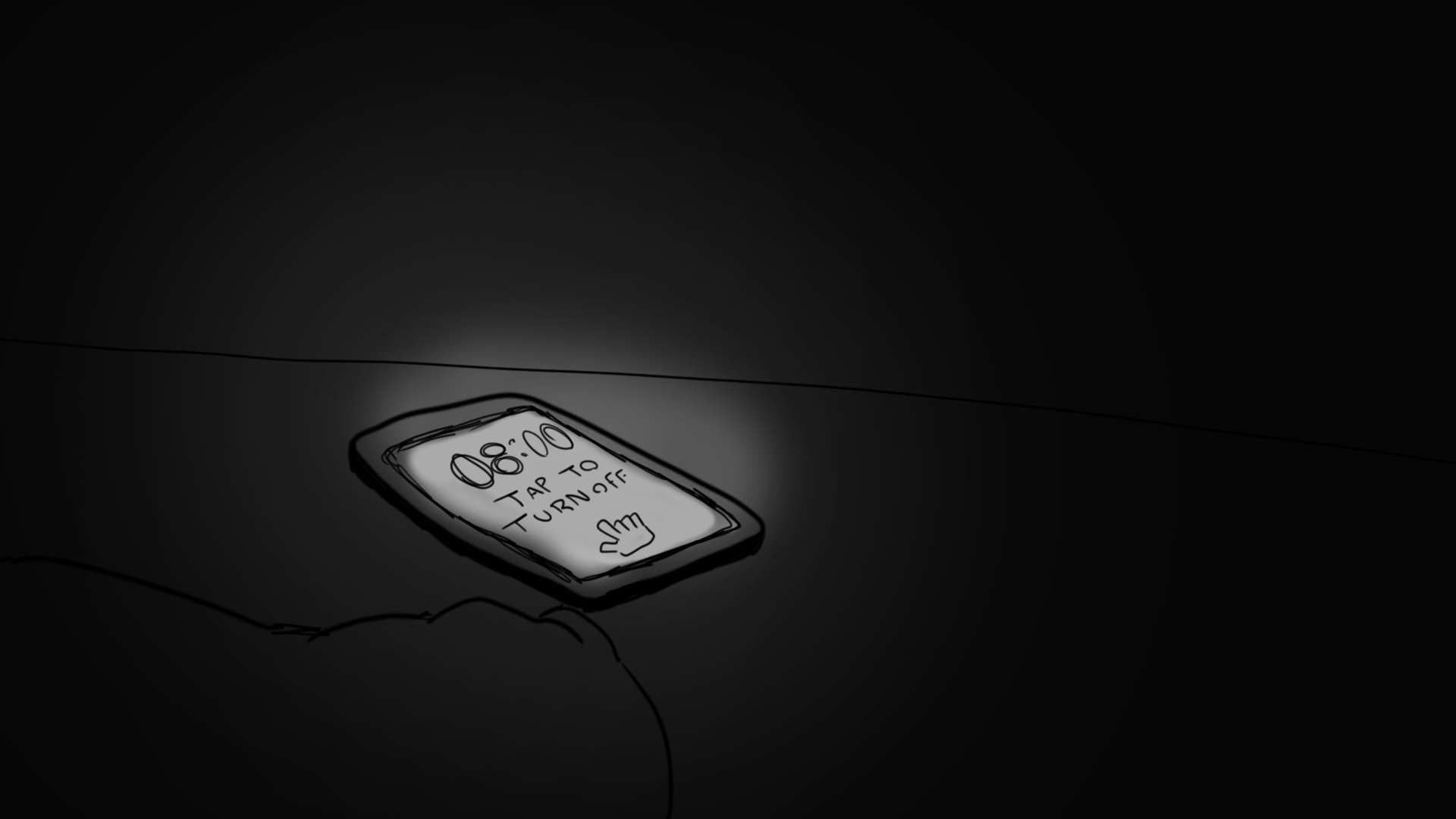 In this sequence, the players are introduced to the main interaction mechanic. In the case above, that happens through a diegetic prompt.

By exploring the very dark and limited scene the players will naturally progress by following the on screen indications: 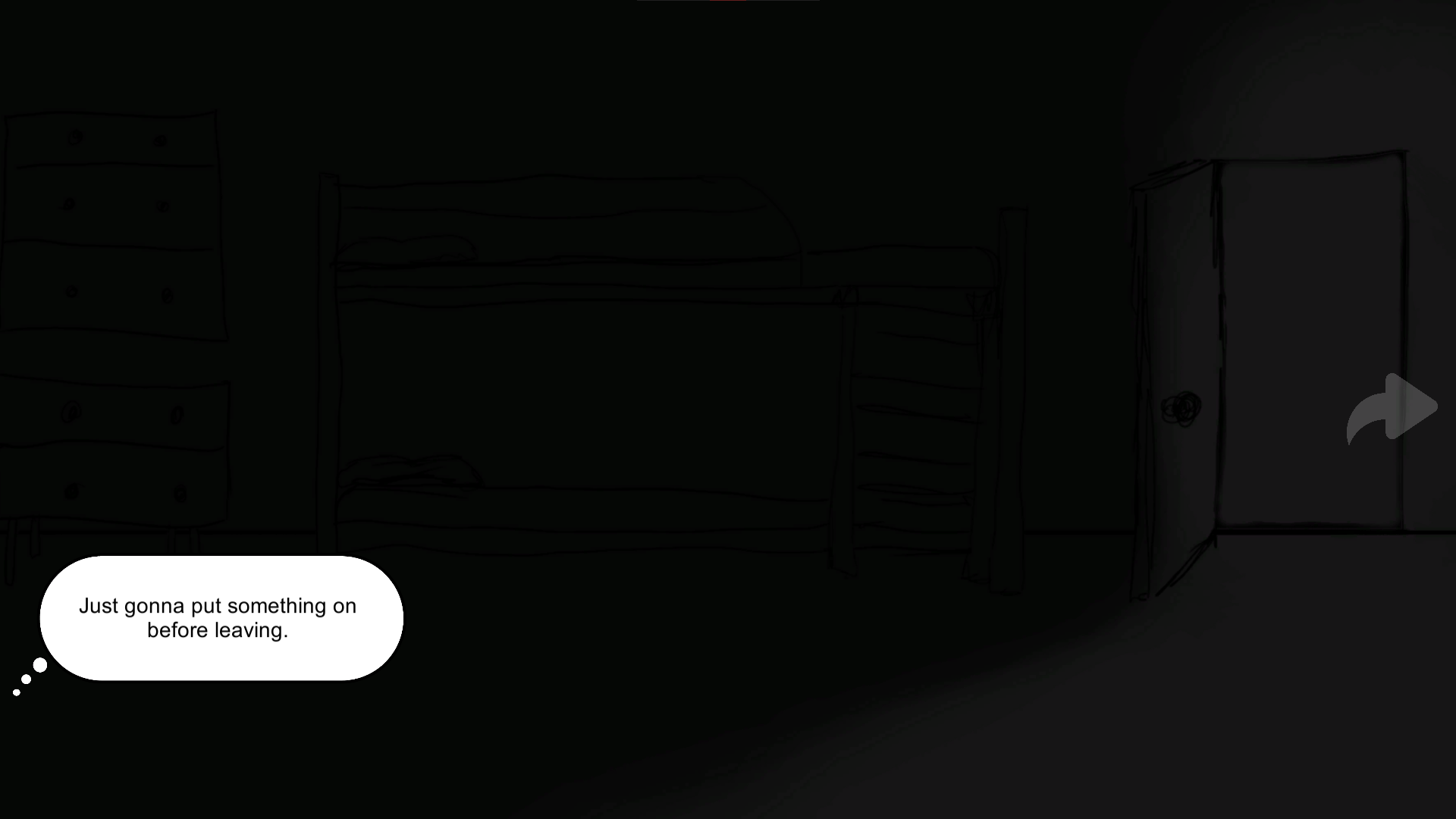 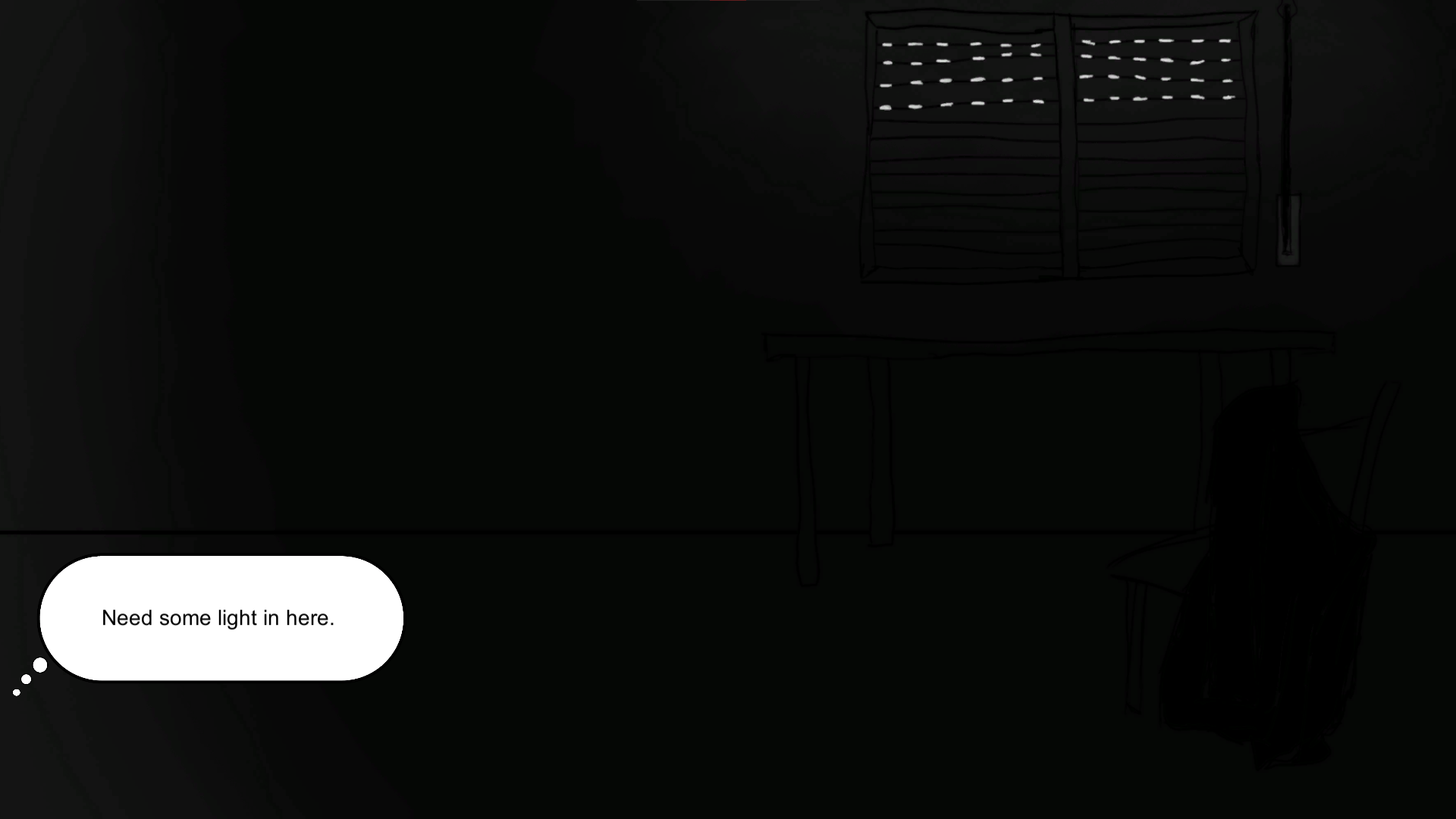 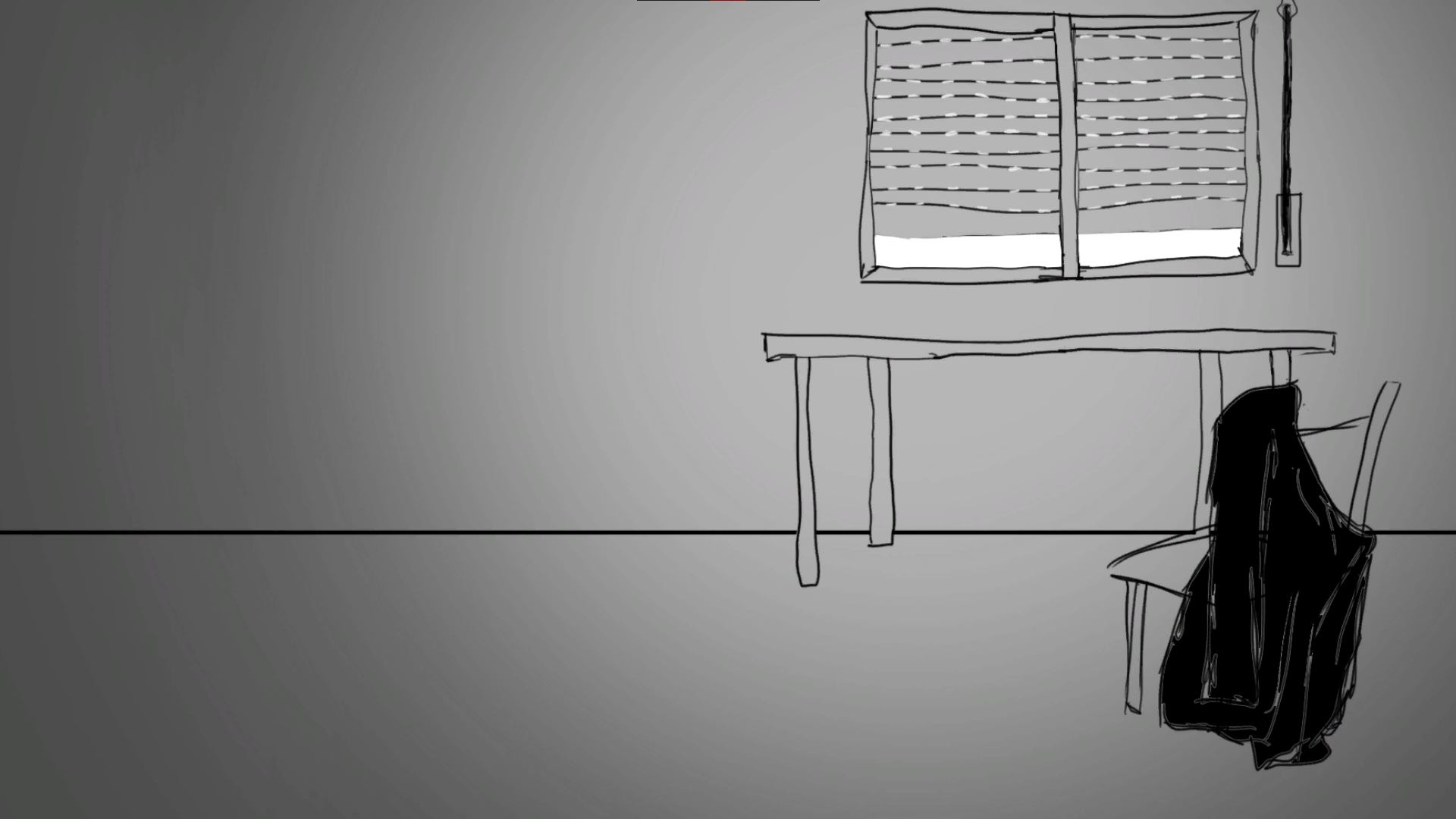 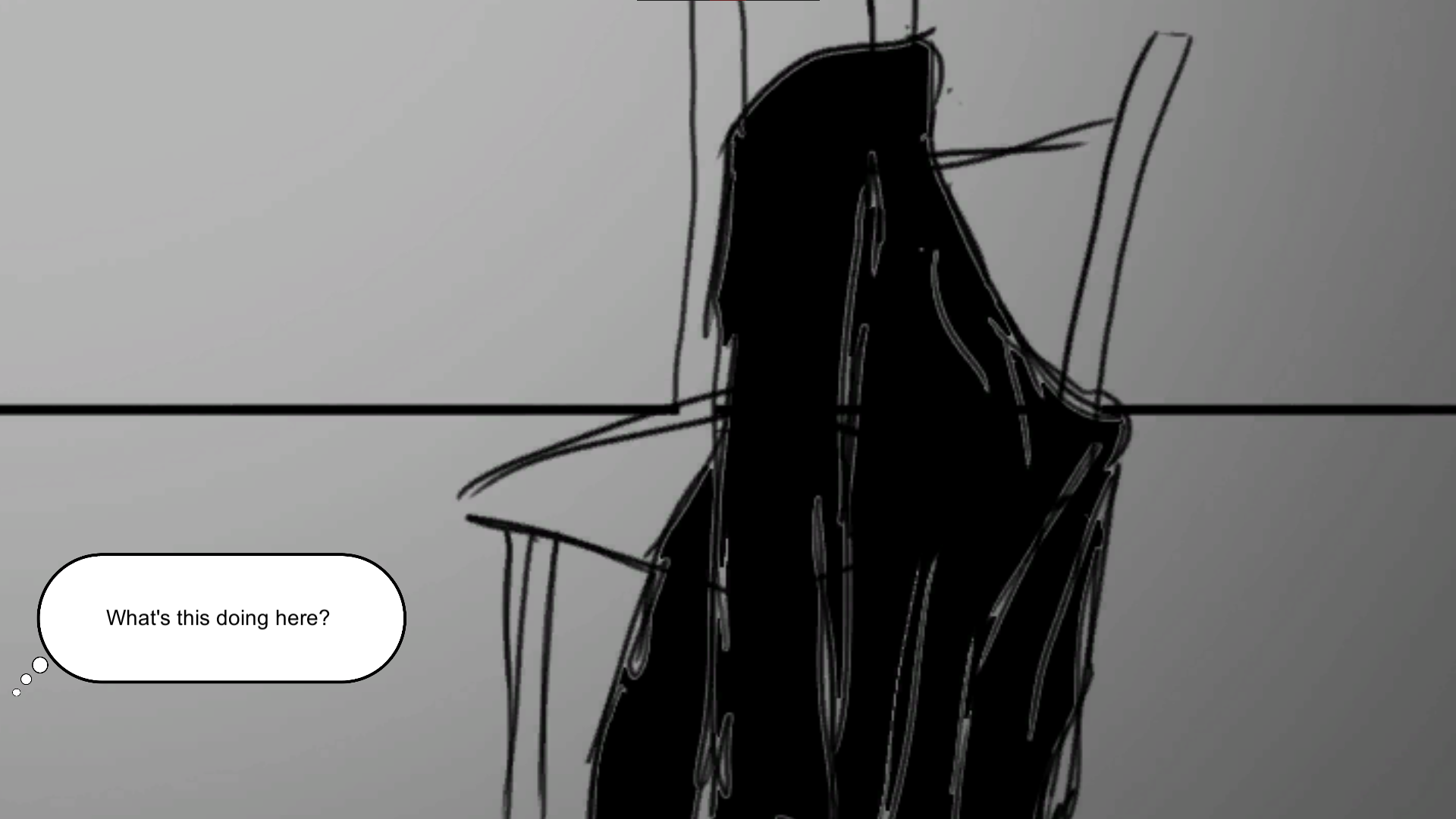 Upon reaching the point depicted above, the player should interact with the coat, causing the screen to cut to black and an explosion to be heard. With that, the sequence concludes.

In the end, this gameplay section’s main purpose is not to give context to the players. Instead, it serves as a meaningful first impact to the game world, and sets up the following sequences that will further develop the narrative and give more concrete information regarding each character’s backstory and ability.

We hope you found this article interesting, and thank you for keeping up with our project. There’s more to come in the following weeks, so stay tuned!