This Dev-Journal runs through the latest updates, if by 'latest updates', you mean the time button redesign, the mesh optimisation, and the new number indicators.

Welcome back, it's been quite some time since last update, so I thought I might as well do one now.
The game has been progressing on quite a slow rate, however a large percentage of development time is put into coding.

Let's see, for a start the time button has gotten a complete redesign.
I started off wanting the time button to be simple to read, look nice and function as it should - and look like a time button should, so I decided to start off with something which resembled a glass lens. 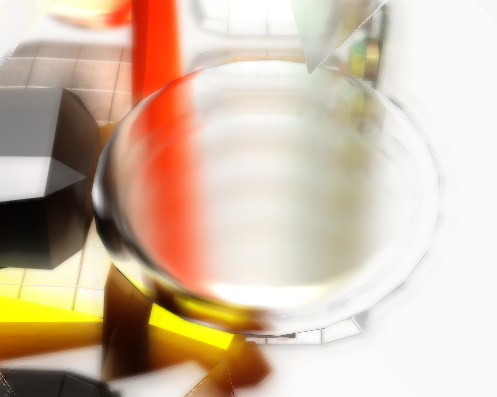 I then went along and added the spinning bars, just to give it some much needed flavour.
After that, I added in a centre circle to make it feel like it's something which can actually be stepped on, as well as give it a more 'rusty' feel. I then simply added the turn numbers on top, and there you have it. A finished time button. (for now)

With everything going on, the visuals may be too complex or laggy.
To solve this problem, I remodeled all the gameobjects to their respective low-poly form. 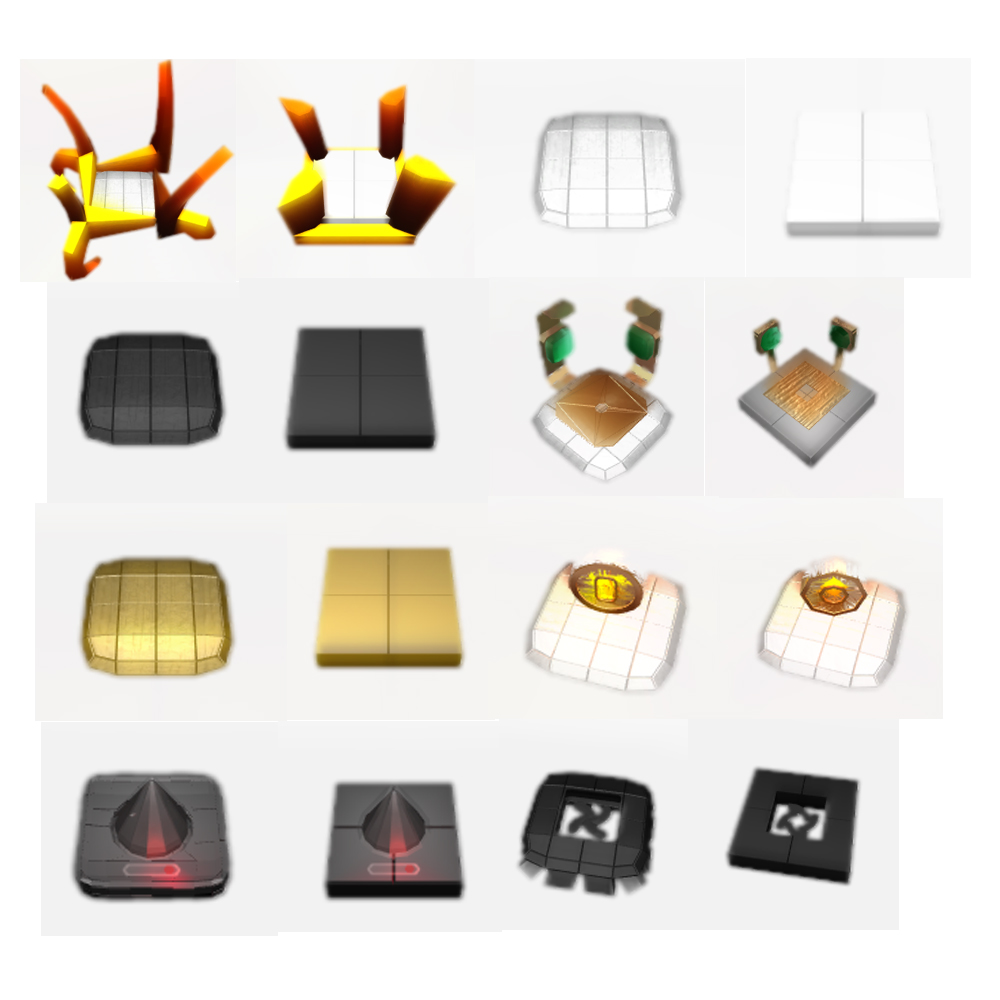 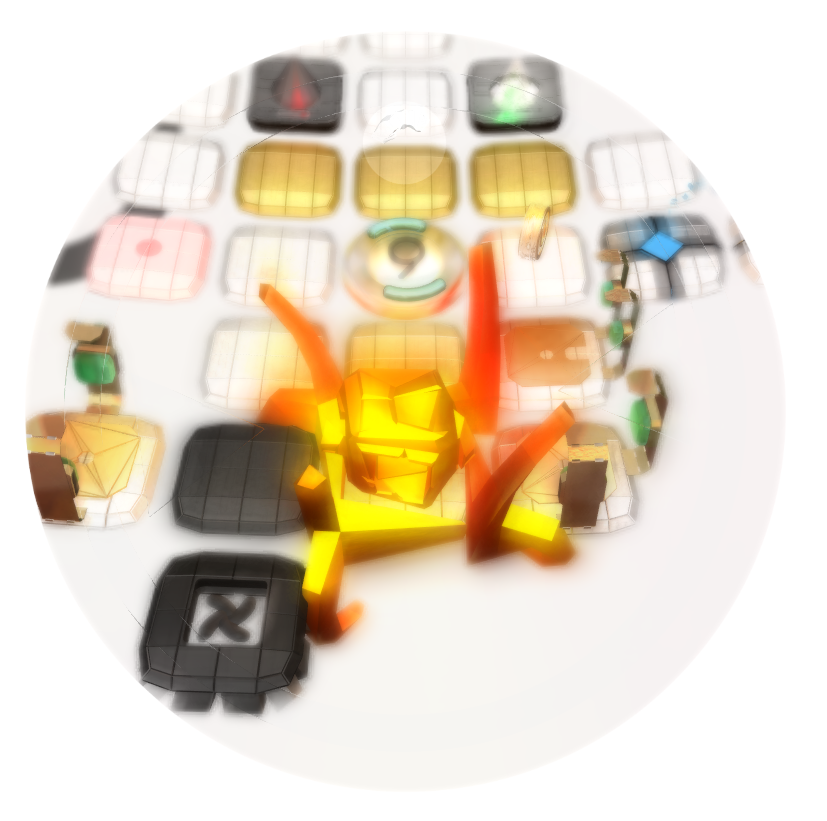 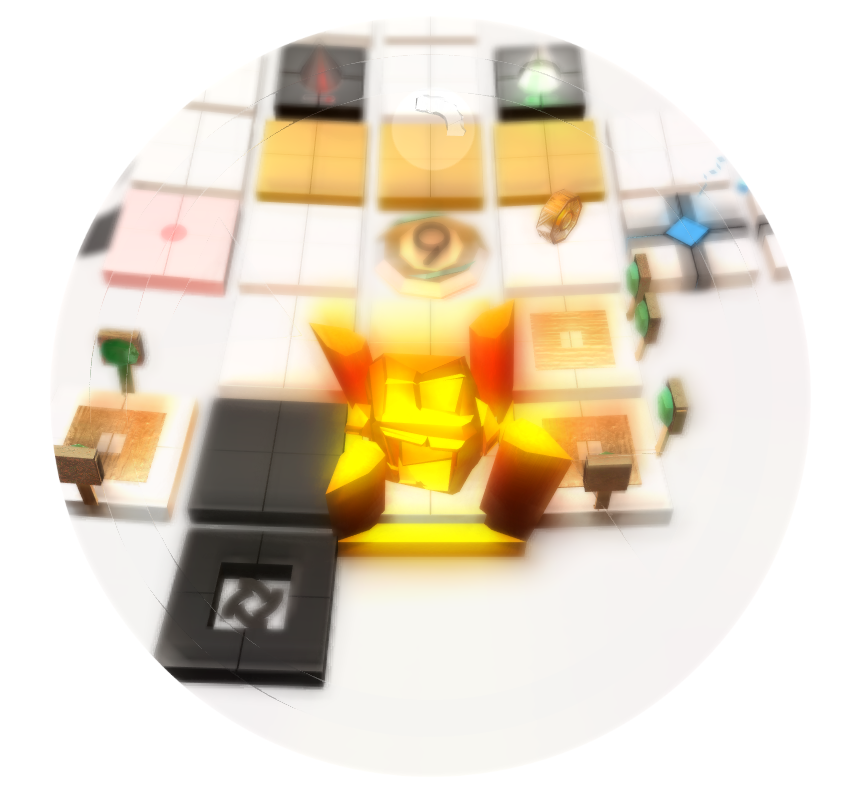 Alongside the new mesh optimisation, a turns indicator was created.
The turns indicator, which can be toggled on and off, tells the player how many turns has passed since origin for a body segment.
This is especially useful when working out if a time button will take the player back that far. 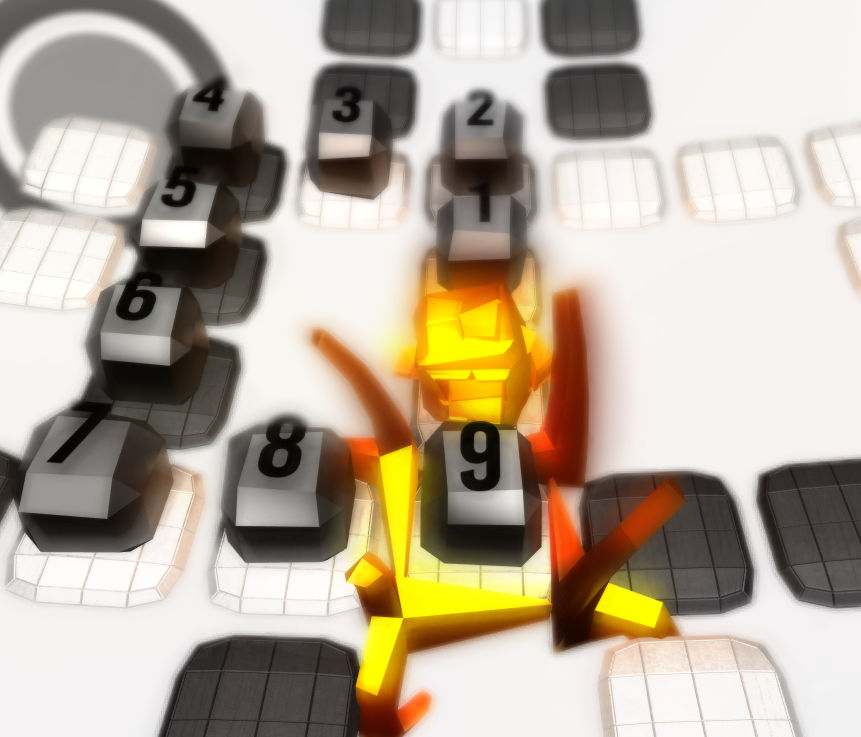 It currently has the capacity to hold up to 999 places, and once it crosses over into the 1000's, it is marked with a ?

I still have a lot more content to share since the last update, however I want to keep these short and simple, so I guess that's a wrap for now.

Please share/comment if need be, and I'll get you a response deserved.