Continued development and testing of the primary game features is ongoing. Most of the mechanics within the game have been created and I've developed a method of creating levels quickly. Below are the latest development efforts: 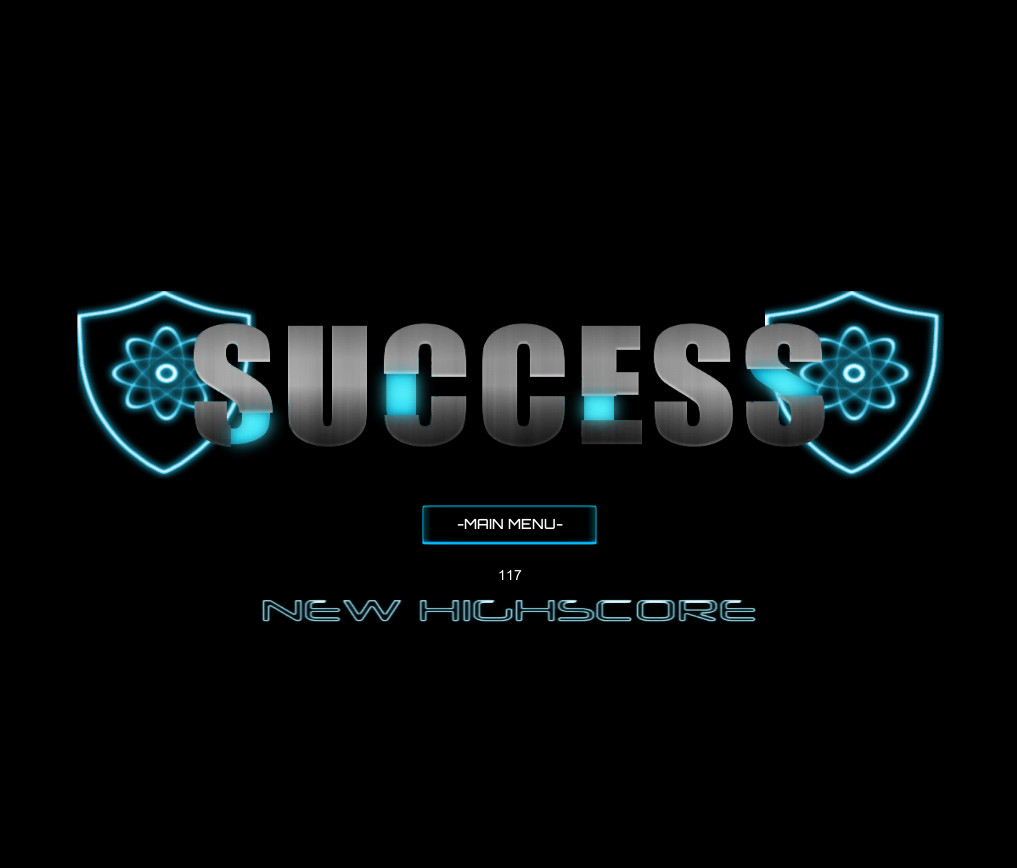 Successful completion of level with a new high-score

Please support the game by following and liking it on Facebook!