Development updates for Particle Shield as of 25 May 2015.

Extensive updates were made to Particle Shield and ten new screenshots demonstrate several of the upgrades and refined super abilities. A video demonstrating the gameplay will be coming in the near future as screenshots just don't do justice! 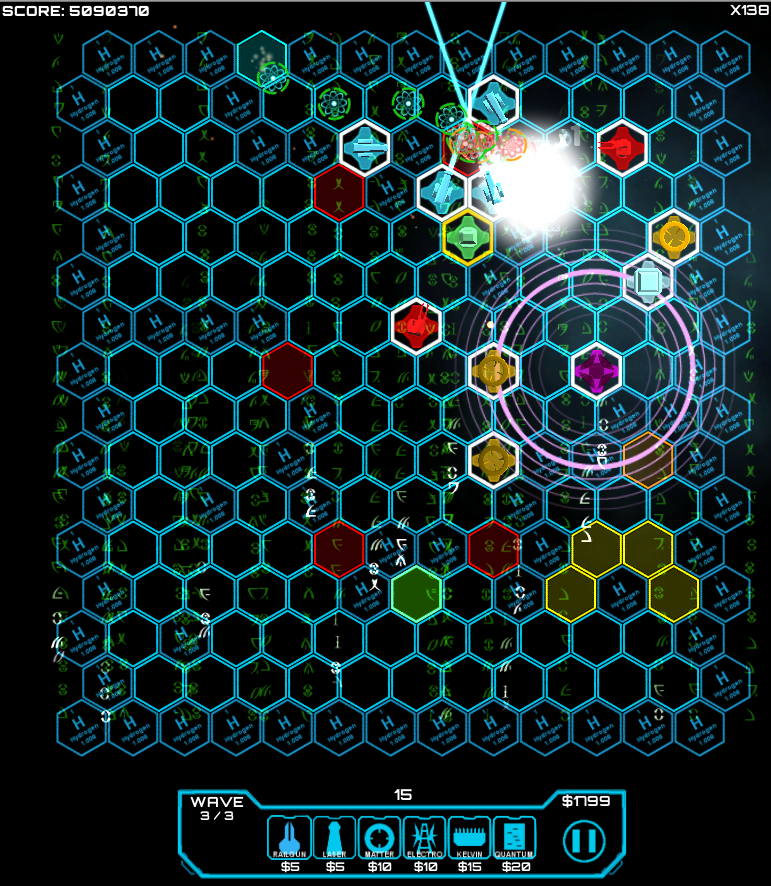 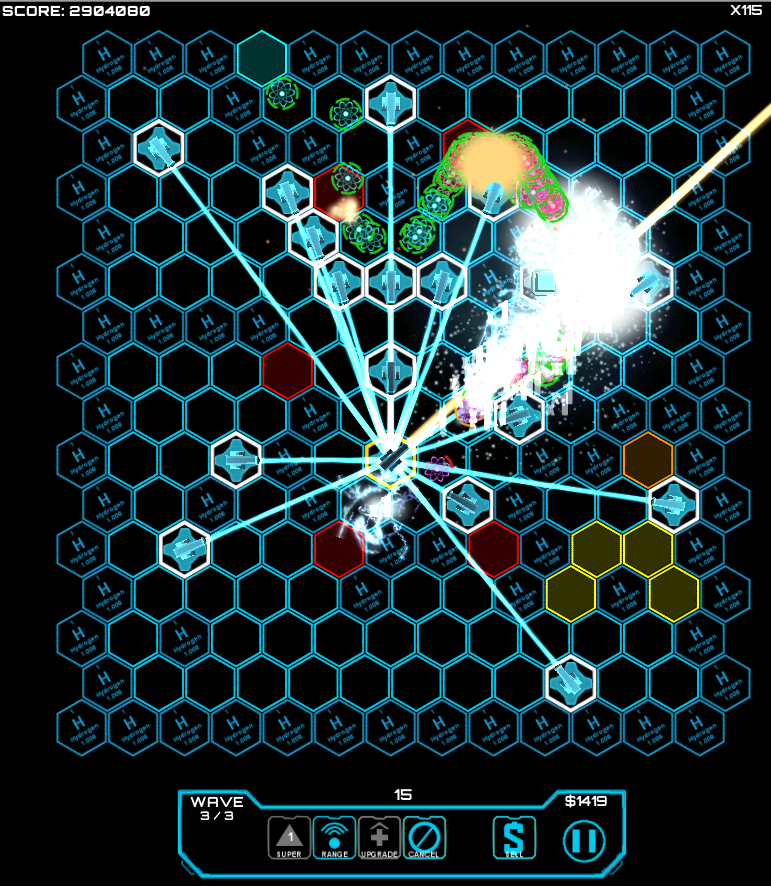 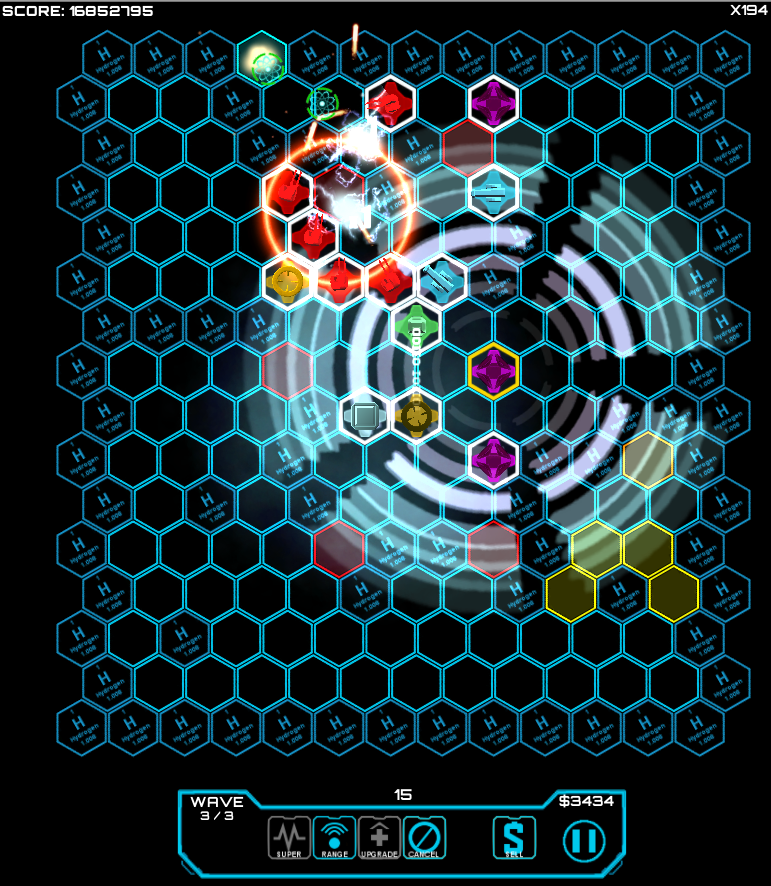 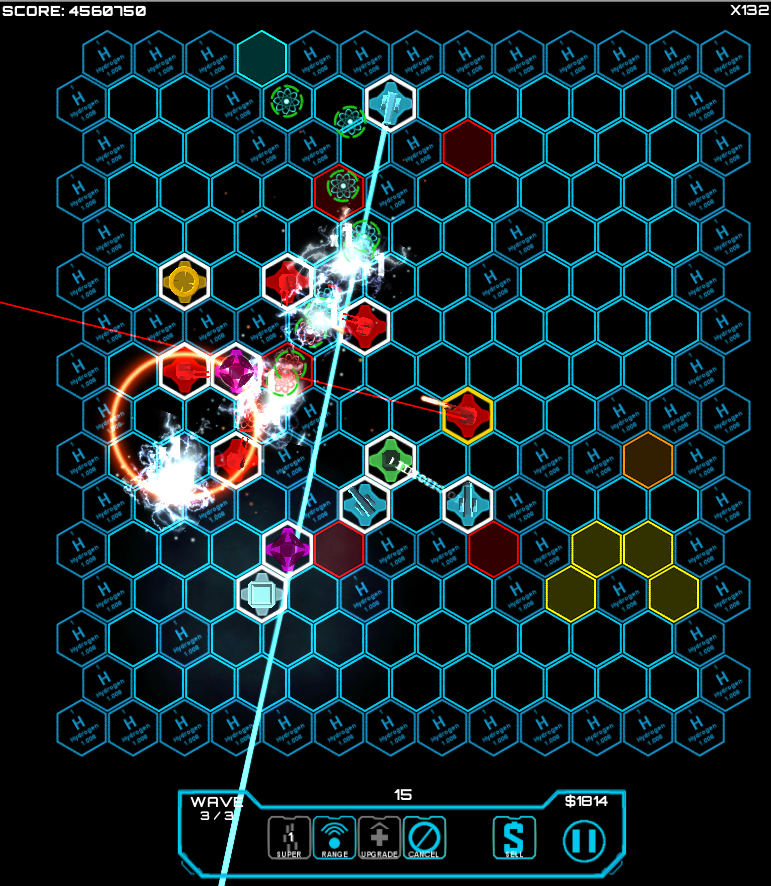