Posted by radagastearendil on Oct 7th, 2014 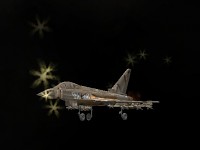 The Eurofighter by dundaglan has been reworked modularized and stacked together using our rewritten stackable entity system (the Magic Philosophers had to fork the engine too now).

Attached to the plane are rockets, that can launch using the Attachment system Radagast wrote after determining Sander's approach lacked flexibility. Nevertheless Sander's work to bring units on walls has still been and is epic and can be admired in 0AD's brandnew upcoming Alpha release and Sander's work showed Radagast to which things he has to pay special attention and how the engine and scripting parts interact. Thanks for the bootstrap.

The fighter uses relative velocity particles, added to the particle code by wraitii, 0AD's master of its water. 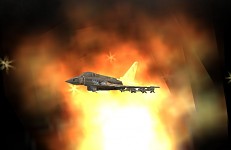 After this proof of concept we now need some time to relieve the art department which is pretty poor if we consider they have to create heaps of entities from the course of history. Therefore the 0BC developers are working on code that targets to simplify both the artists' and content creators' tasks. This will be a steady process as increasing efficiency to the max is our goal. 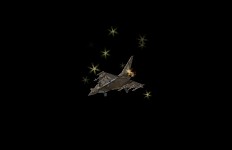 The rewritten stackable entity system's power will be extended over the coming months. Even the creator Radagast hisminorself at first had underestimated its power until a colleague opened his eyes as of what the new constraint system we are currently adding allows for. Let's hope we can finish it soon despite all the cornerstones we surely yet have to encounter. It's quite fancy:

For example we currently try to make units pass things over to other units and allow units to jump from one entity to another.

All this is related to the inventory system Radagast has been working on since quite some time. 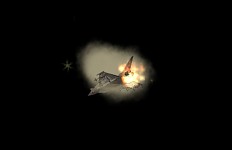 Of course animations are the limit for realism here because to create them is a work-intense process and we need plenty of animations (e.g. pick up that plank, but hey, the pick-up animation needs to be different depending on where the unit attaches the entity to, e.g. attaching to the belt requires another animation than attaching a feather to the helmet ... oh dear ... perhaps better start with one generic pickup animation before the artists start a revolt to bring down the dream department).

Thus we either find a way to automating things more or we find a code solution that makes reduces the amount of animations required. For sure we'll have to bend our mind around solutions for these issues in the upcoming moons too.
We should probably increase the flexibility of the animation system by interpolating animations, i.e. transition from one to another automatically like a morph, which sounds epic but will be hard to do. 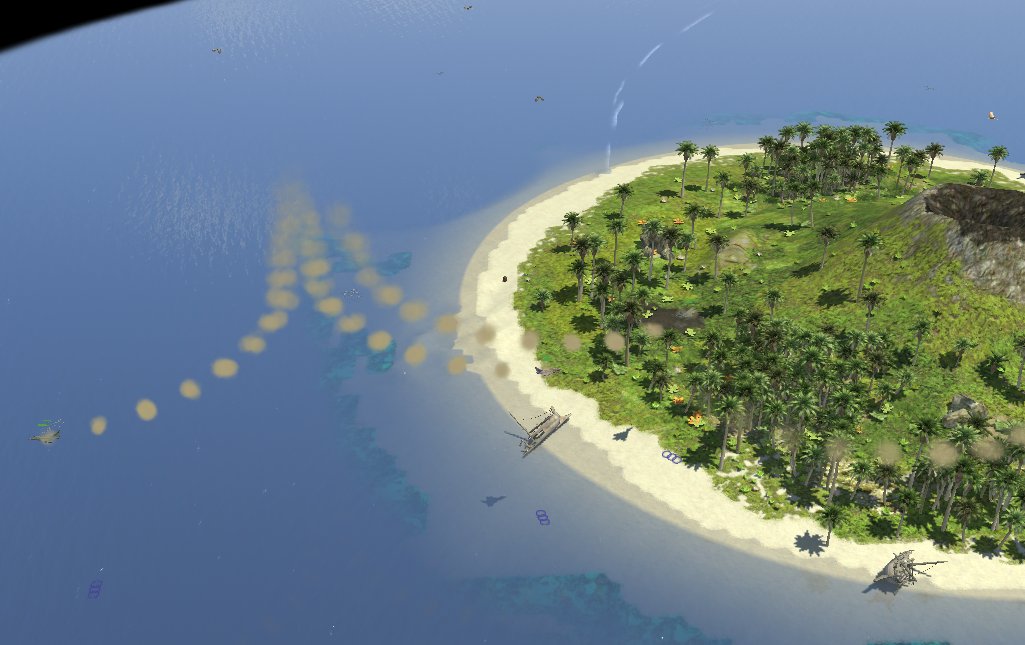 This is great stuff. Good job guys! So how exactly did you improve the air units?
And will your code improvements be accessible by other modders / the 0ad community?
Keep it up :]

Thanks for the kind words. As a summary of my long answer below: the sources will be provided at release. 0BC will tribute to the planet, but it also needs a chance to survive. For now the focus is on development, we try to throw in all that's possible and in this phase we don't need queer comments on code style or anything else unimportant by the Goliath 0AD who probably rather wants to see our small David 0BC to fall - the sooner the better - and it's true, our team is small - very small in comparison to the 0AD team ...

Not sure about 0AD. 0AD has a not so open team architecture, i.e. those that are active (e.g. Micket, 3D models contributor, Strannik animation contributor, e.g. of the wolf, and Stanislas62 allround art contributor are all active or have been very active and still weren't called in the team, which is a nogo for an open source project. Instead the 0AD team features hierarchies, which is proven by community ranks like 'Producer'.

To the contrary of this hierarchical system, 0BC won't feature hierarchies, but there will also be no code release until the discrepancies with 0AD are settled or 0BC Time Machine is finally released - whatever comes first.

The improvements can even be seen on flying animals. At some point we might provide a video as our request to gain commit access to the engine pyrogensis (which both 0AD and 0BC use) was rejected. That proved that the 0AD team is a somewhat closed society. Of course 0BC is no better currently but this is required to have at least a minimal chance to survive against the goliath 0AD which is naturally much better known and won't ever credit 0BC for anything (just like there is very few to no credit in their release annoucements, or do you know Ykkrosh/Philip the grandmaster of 0AD who coded it almost alone or wraitii, the water magician or Enrique or LordGood or Josh and Scythetwirler the multiplayer aces or Yves the low level master or historic_bruno the man for everything or Itms the fogging master or quantumstate or eihrul or Sander the man who brought units on walls or whoever else I forgot because there are many?)