A preamble to bigger, brighter things, from where it all began, to now, to what lies ahead.

Greetings! This is Valkinsenn, development co-lead for Project B.A.S.E.

And I'd like to welcome you all to our very first article post, detailing what Project B.A.S.E. was, what it currently is, and what it will hopefully become. There's a lot to be said, as this will detail our very first media showcase, but it will all be worth it. That being said, let's get to it! 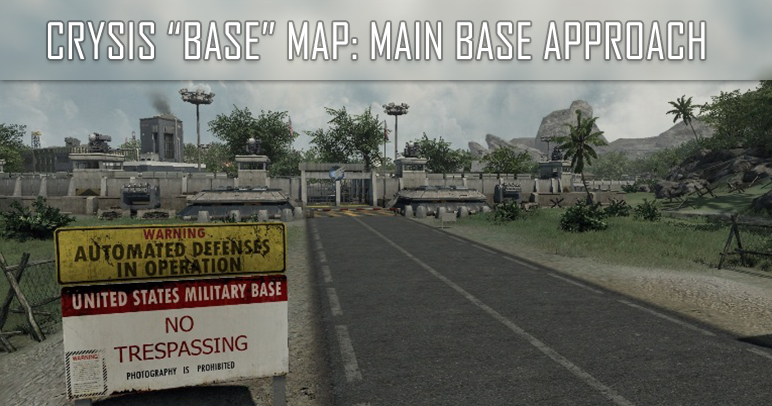 Once upon a time, there was an individual with the online name of Falcon197. One day, he started work on a custom map for Crysis, a game released on PC and later ported to consoles (how, we're still not sure). What began as a simple mapping project for a game he loved soon ballooned into something much larger, with much effort being put into this one custom map, and it was eventually built and rebuilt several times. It featured many custom-made objects and buildings, in addition to an overall map layout tailored for both aesthetics and maximum immersion in the game world. Its title was, simply, "Base." 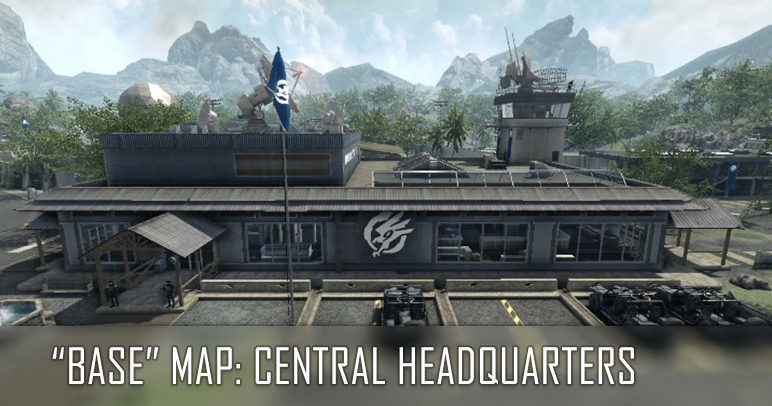 While it was a custom-made map for Crysis that didn't mod too many gameplay features outside of the map itself, the world Falcon created was expansive, with many options for players to explore within its vast confines. For instance, the map's primary feature was its futuristic military base locale on a forested island, along with its various outbuildings both nearby, and littered throughout the map. Each building and location also had its own unique features, from the meeting hall seen below, to the firing and tank ranges placed elsewhere in the map. 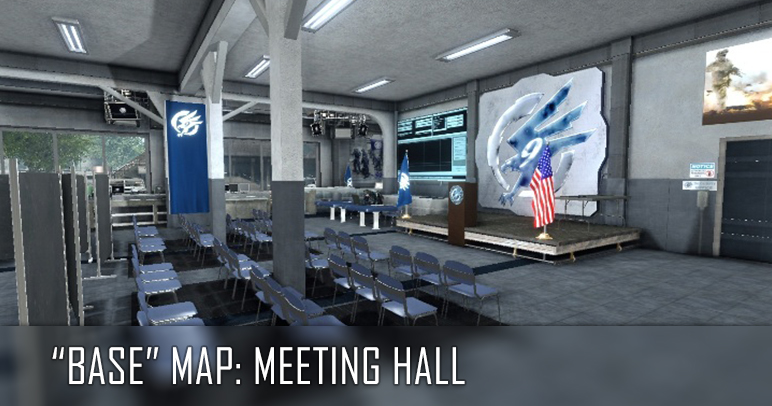 The project took a full two years for Falcon to complete, from its genesis, to its reveal among friends, and finally, its eventual showcase on Crytek's own forums. Needless to say, with its rich world filled with details for players to find, its vast replayability, hidden Easter eggs, and so much much more, the map was a hit, becoming a hot item within Crysis' then-thriving multiplayer community. It seemed to have a bright future. However, unfortunately, there was trouble on the horizon. 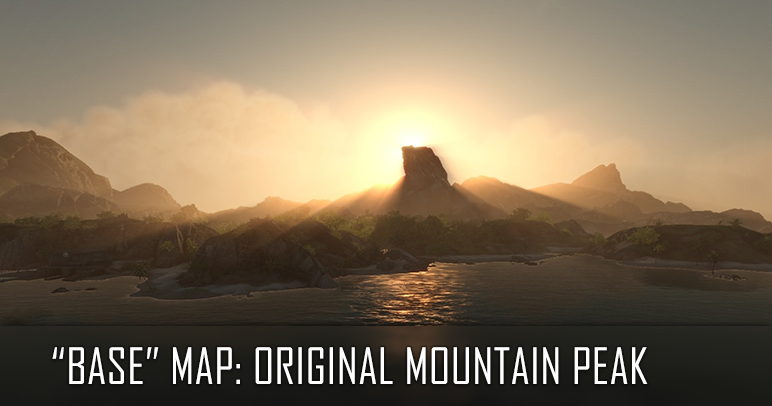 In 2013, the world of PC gaming would be greatly shaken by the demise of GameSpy. This, along with the general shift in focus away from larger-scale FPS multiplayer gaming both on PC and consoles, meant that online PC multiplayer as it was known was about to drastically redefined. Games that once depended on GameSpy were either severely crippled or outright shut down, including Halo, Battlefield 1942, and, most importantly, Crysis. As a direct result, Crysis' multiplayer base, for the most part, was essentially dead. While fans of the game could technically still play the game, further work on the map Falcon created was put on indefinite hold. Not all hope was lost, though. 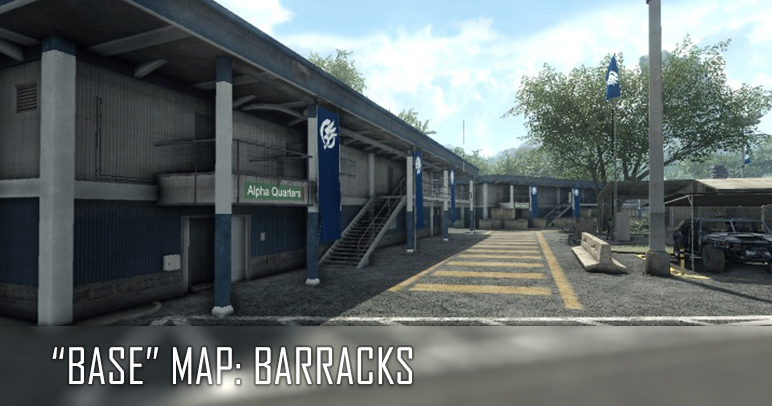 From the early 2010s to now, independent games and game development studios, for better or worse, had essentially dominated much of the public's eye, and wallets, especially on PC. Such hits as Super Meat Boy, Hotline Miami, Insurgency, and many others highlighted what a small and dedicated group of individuals could do with their spare time, and with the appropriate set of tools. Visions both small and large-scale were beginning to become realities both for developers and gamers, alike. 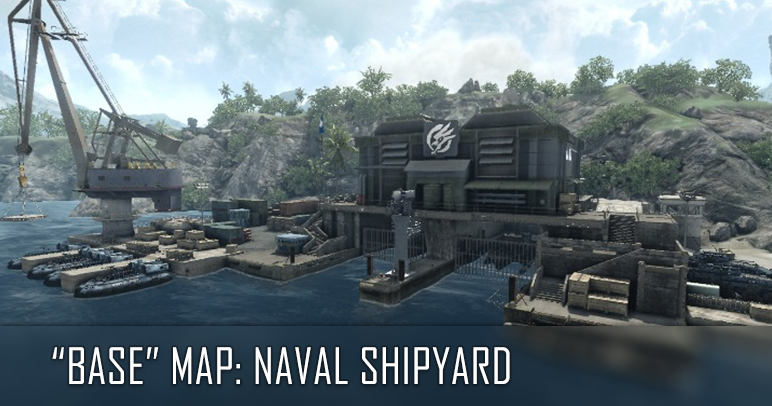 Enter Unreal Engine 4 and CryEngine V. With Epic Games and CryTek releasing their flagship game engines for free to create and release games with, the doors for independent game developers everywhere had effectively been swung wide open. News of these developments eventually reached Falcon and a few close friends (including yours, truly), who all had dreams of either creating a game of their own, or being part of the process of bringing a game to life. With Falcon's experience in CryEngine, and the fact that CryEngine V was entirely free to download and use, the path toward something memorable had been effectively carved out. All that was needed was to walk it. Soon, the decision was made to begin the first steps on that path. 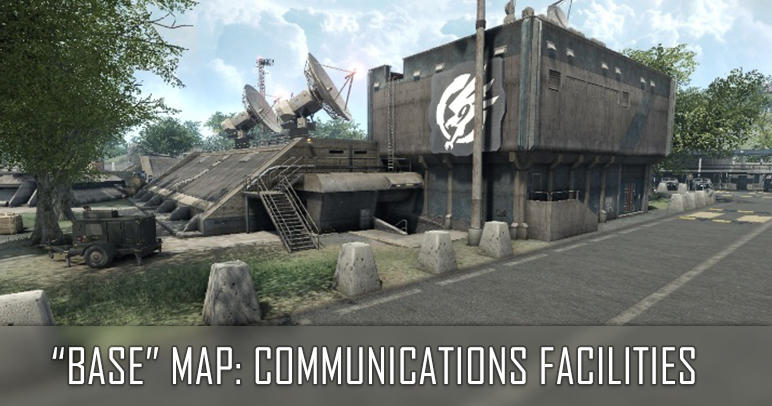 From there, it was a long, slow, and, at times, tedious process. First began the process of bringing the then-small group of friends together and introducing (as was my case), or reintroducing, the concepts and ideas behind the old game map and outlining an entirely new project based on the old one. CryEngine V was selected for the new project to be built on, and afterward began the recruitment process for a development team. Eventually, a small but talented team was assembled from all over the globe to commence work on an entirely new IP. 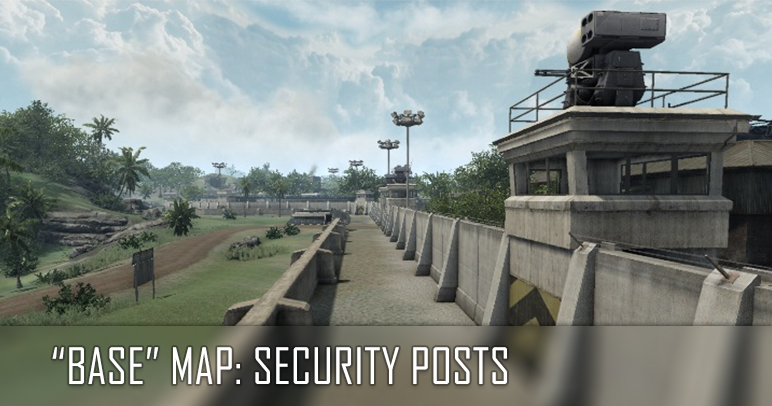 Simply put, Project B.A.S.E. is, and hopefully will be, the culmination of years of planning, concepting, and, basically, dreaming. It is a large-scale multiplayer FPS project born of an older generation of gaming by those who experienced it, and is intended to be realized with today's technologies and techniques. Our intention is to create a game with an equal focus on combined arms combat, on-foot and in-vehicle, and hard-hitting gunplay that calls back to games like Halo and Crysis. The game will also emphasize player bases across its primary gametypes, which is why the game is called "Project B.A.S.E." 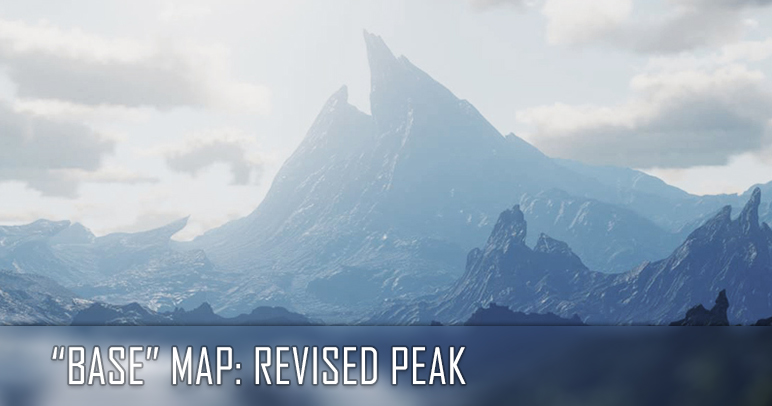 However, above all else, combat will be the focus of Project B.A.S.E. with thrilling, challenging gameplay that is both accessible and in-depth for both newcomers and veteran gamers, alike. There will be more detailed about Project B.A.S.E.'s core gameplay mechanics, but those will be revealed later. For now, our main purpose will be to continue creating and refining our concepts and creating an interesting backstory and game world for players to immerse themselves in when not engaging other players in online combat. We'll be revealing more about all of these as time goes on. Again, though, above all else, gameplay and combat will be the primary focus of the entire game.

Until next time, this is Valkinsenn, signing off.

Thank you very much for your time and attention! Be sure to follow us and stay tuned for more updates, as they'll be released on a monthly to bi-weekly basis from here on out!

A lot of words here but not really a plain, clear definition of what exactly you're working on.

Apologies for the confusion. We're working on a large-scale multiplayer FPS game in CryEngine with an equal emphasis on combined arms combat and hard-hitting gunplay that aims to harken back to older titles such as Halo and Crysis, but also forge a new identity for itself in its presentation. Player/team bases will also be emphasized across the game's primary gametypes, hence the name "Project B.A.S.E."

Lastly, it might seem superficial, but we're also going to be creating an interesting backstory and world for players to immerse themselves in when they're not engaging other players online.

More will be revealed in later updates, but this is essentially the gist of it.

Looks interesting so far, keep it up!