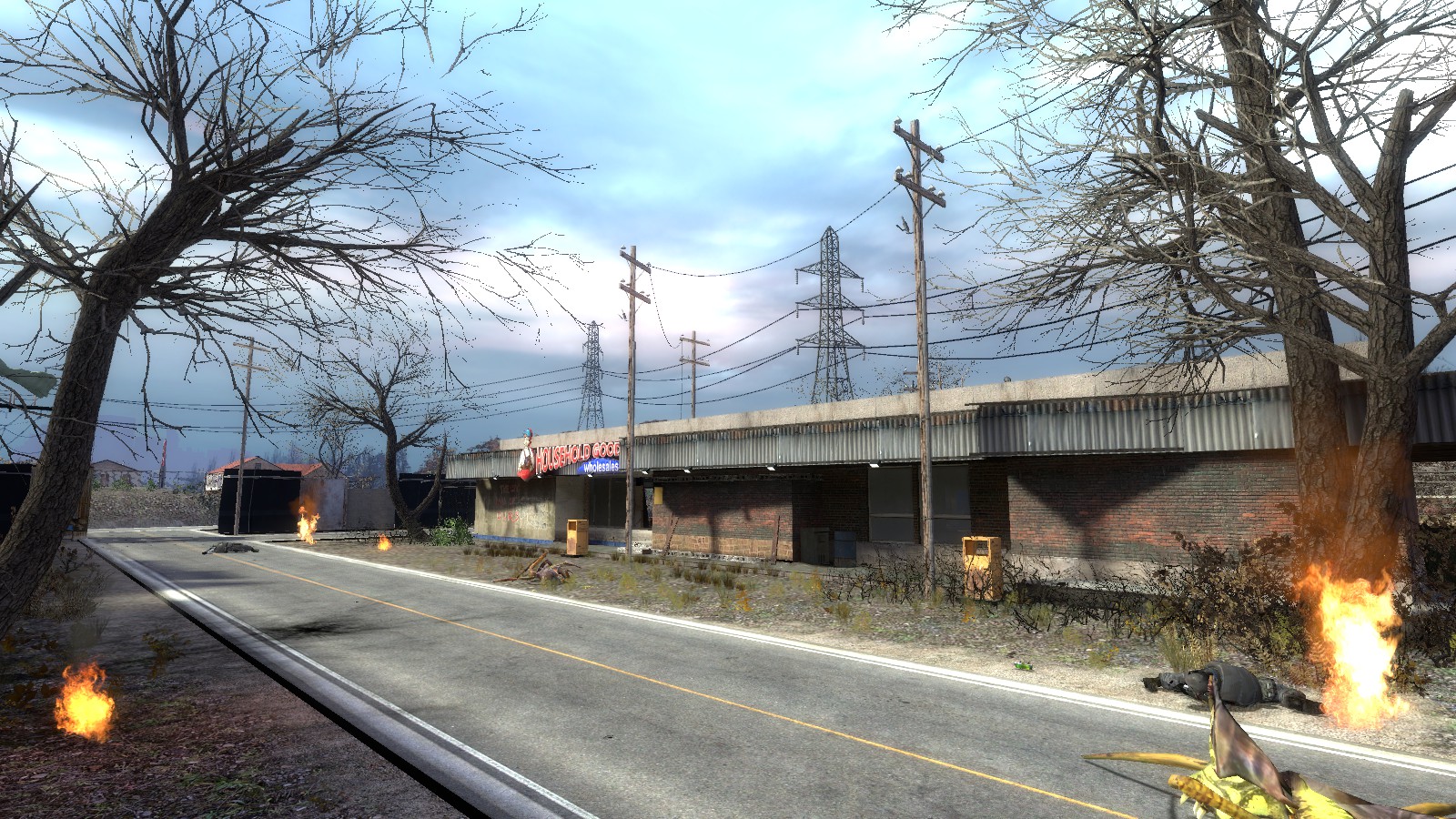 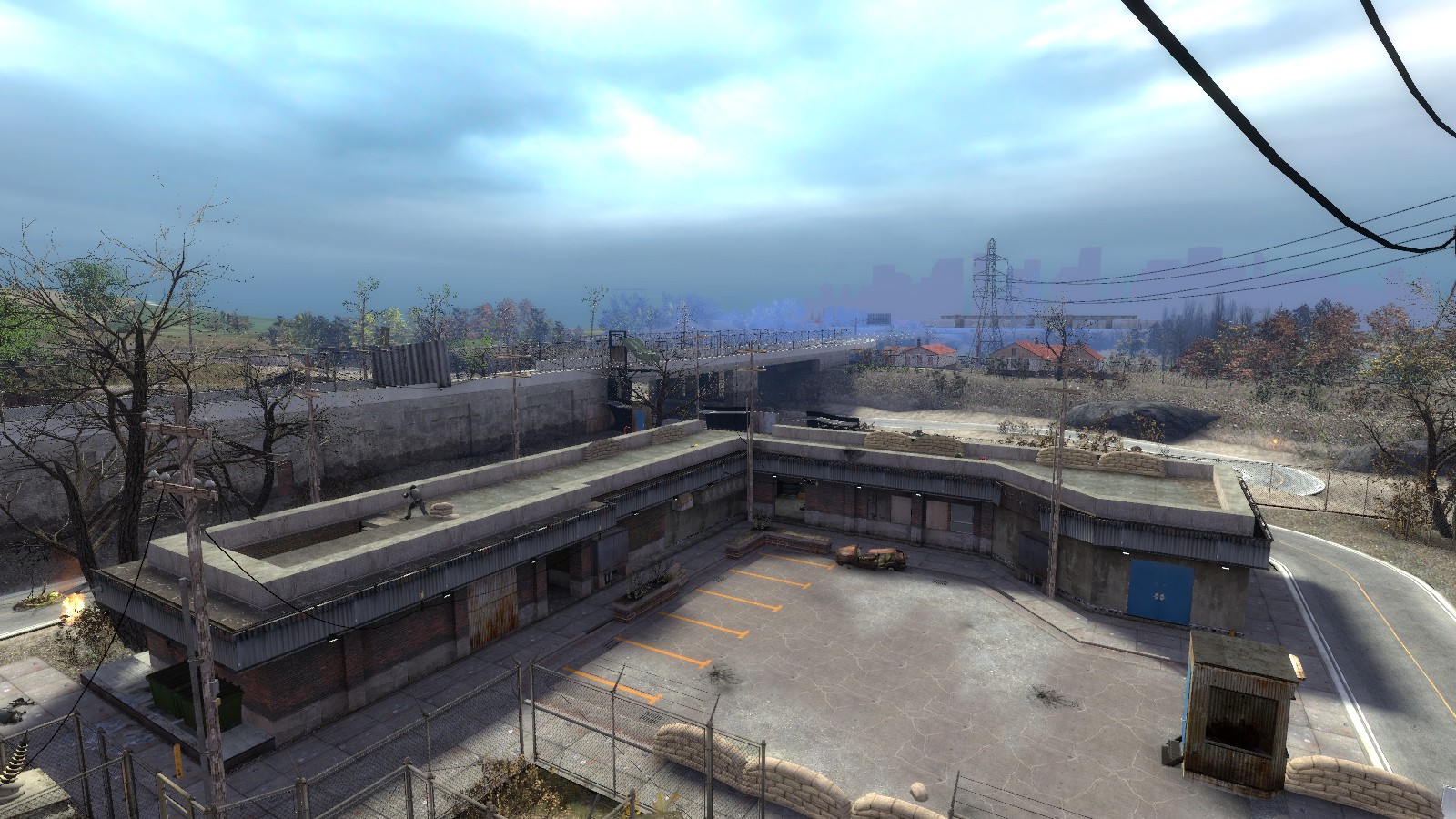 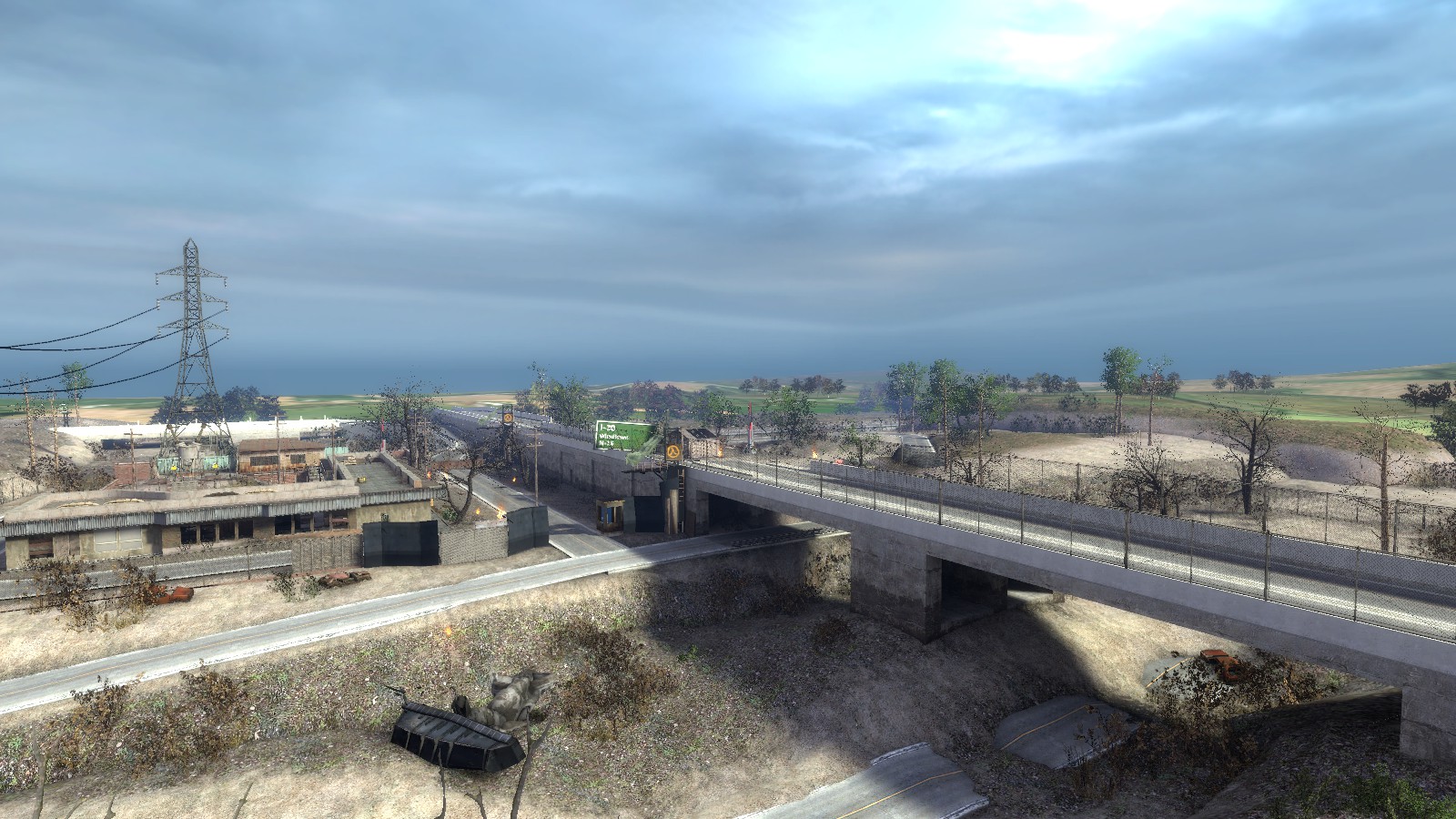 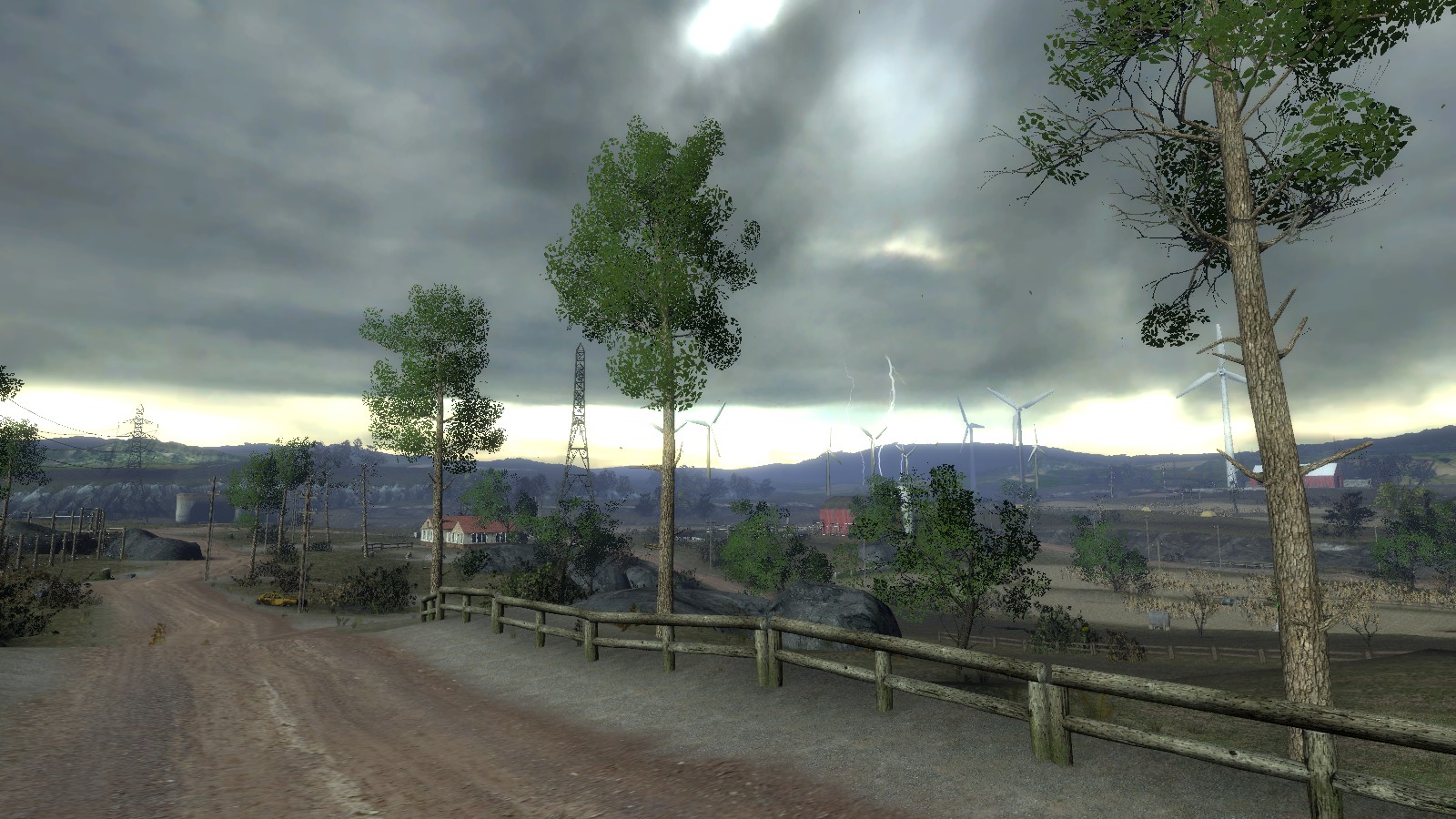 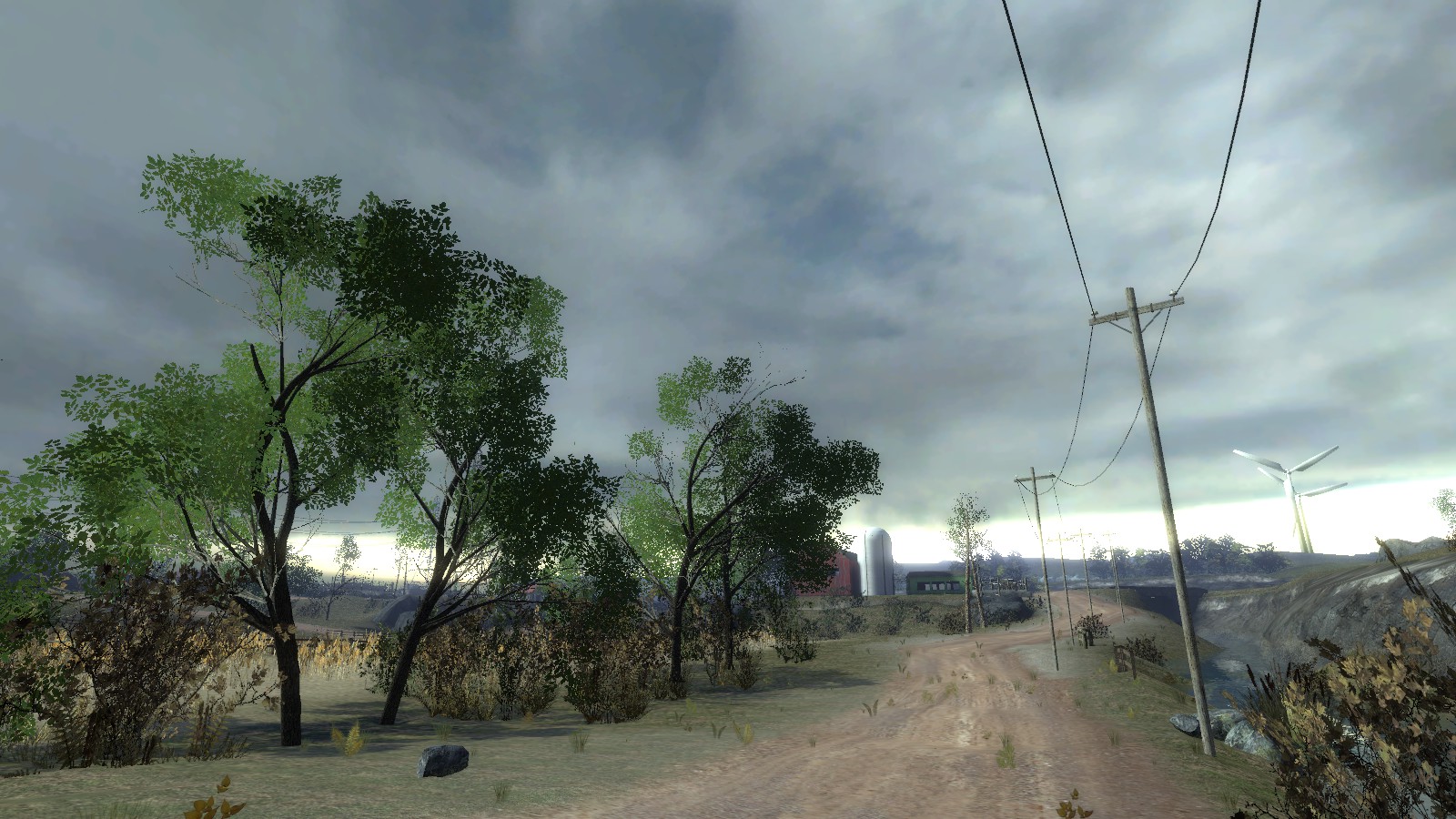 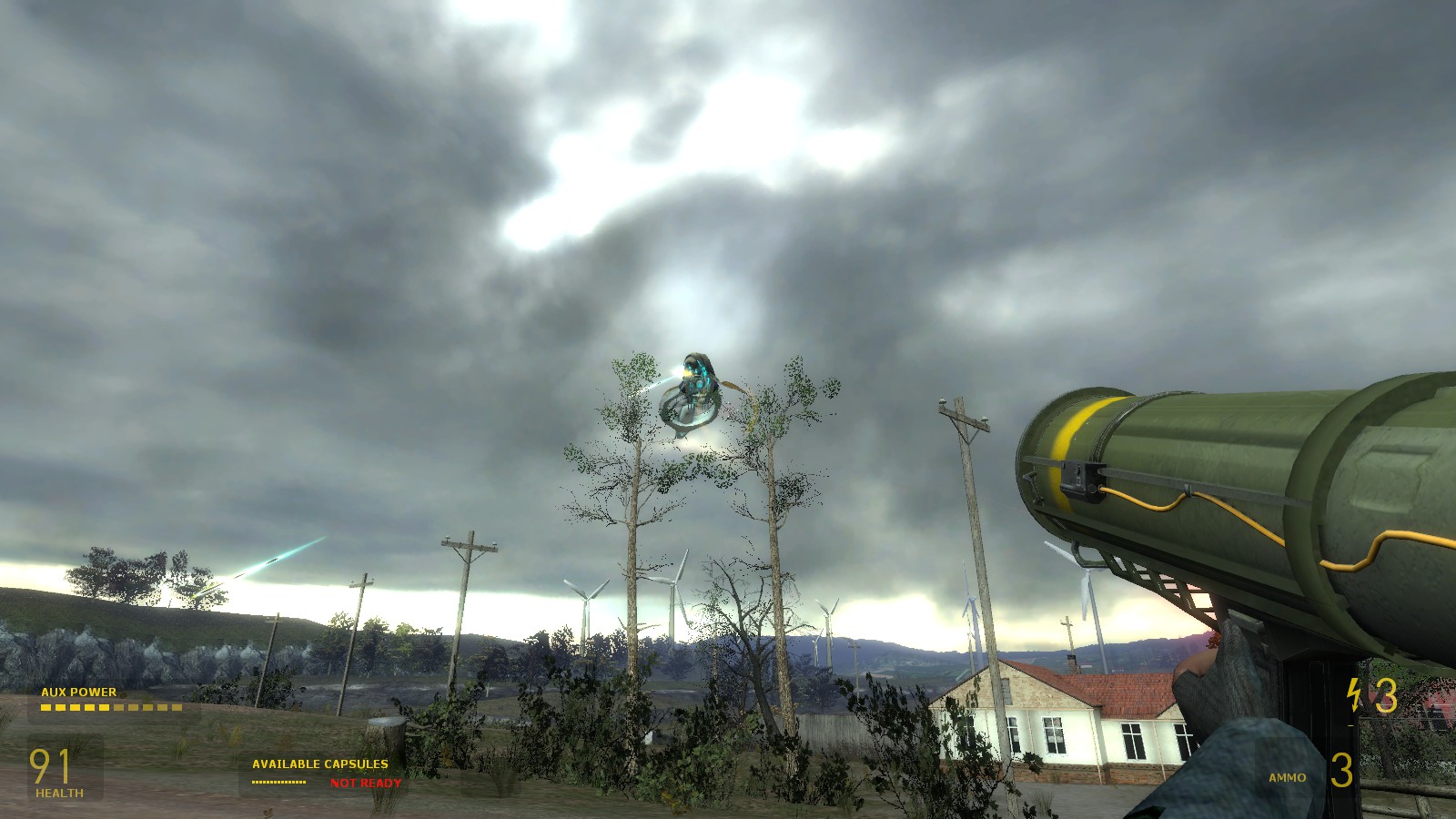 The gameplay on these maps is planned for some variability in walkthrough with using the new mechanics. Speaking of them: the new interface elements are also under development!

A meditative video is probably one of the most expressive maps:

The screenshot shows the new panels: 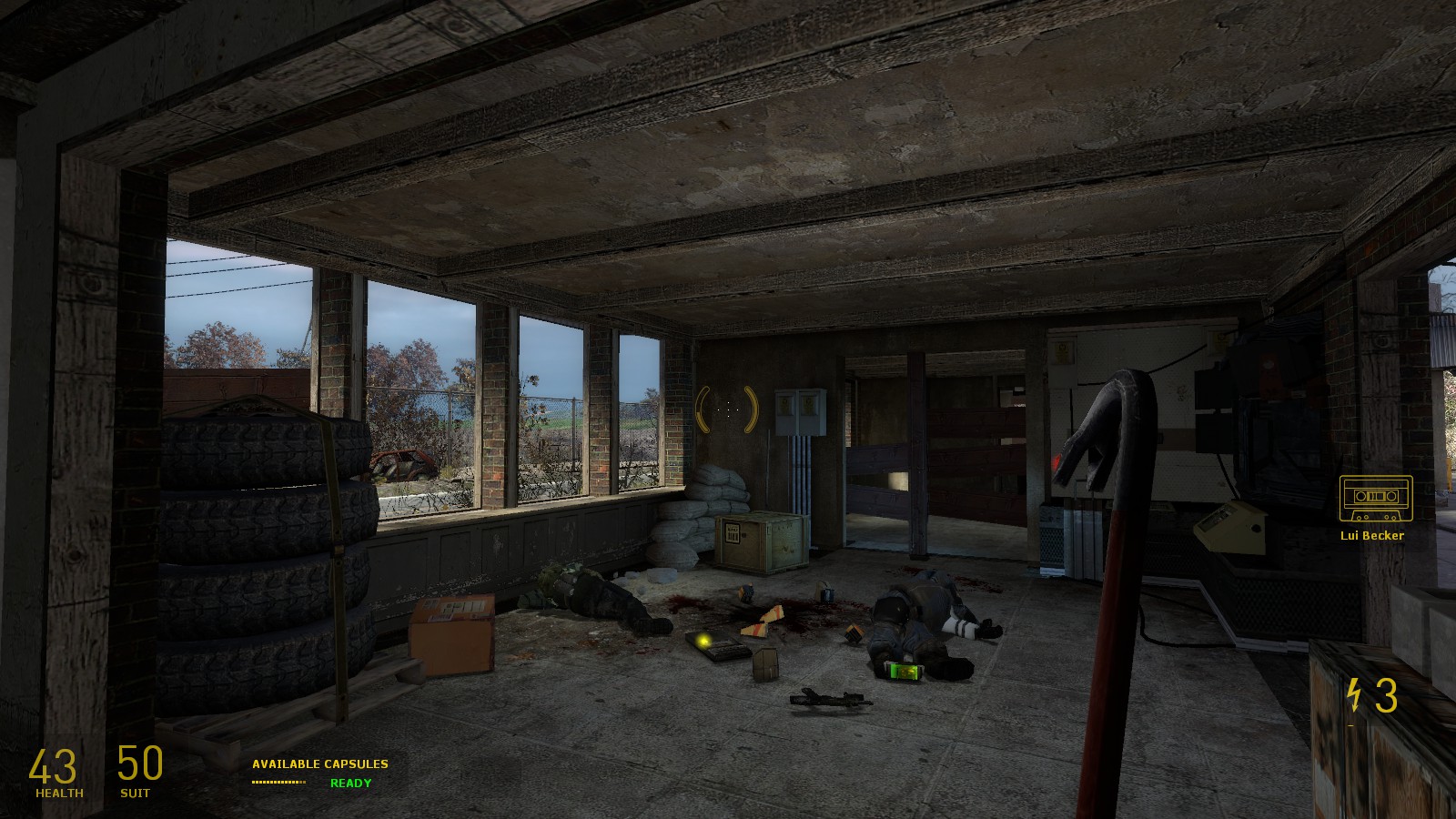 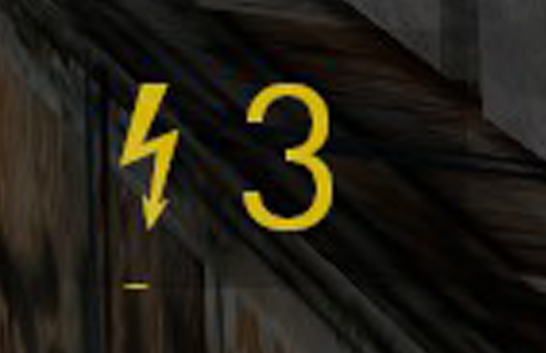 Third panel: indicator of the cassette to be listened to. I want to tell you more about this feature. 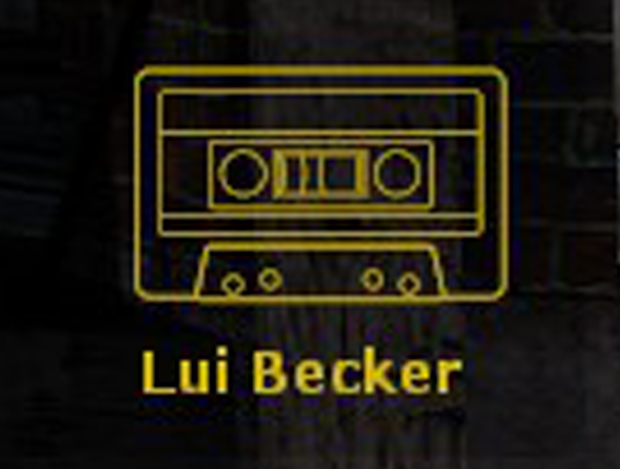 It's a little innovation that's supposed to complement the story. Various cassette recorders are scattered across the levels, which you can listen to and learn a little new information about the story. (I was inspired by games such as Prey, Bioshock and other similar immersive sim games.)When you use the tape recorder which you find, you'll see a panel showing you who recorded the tape. 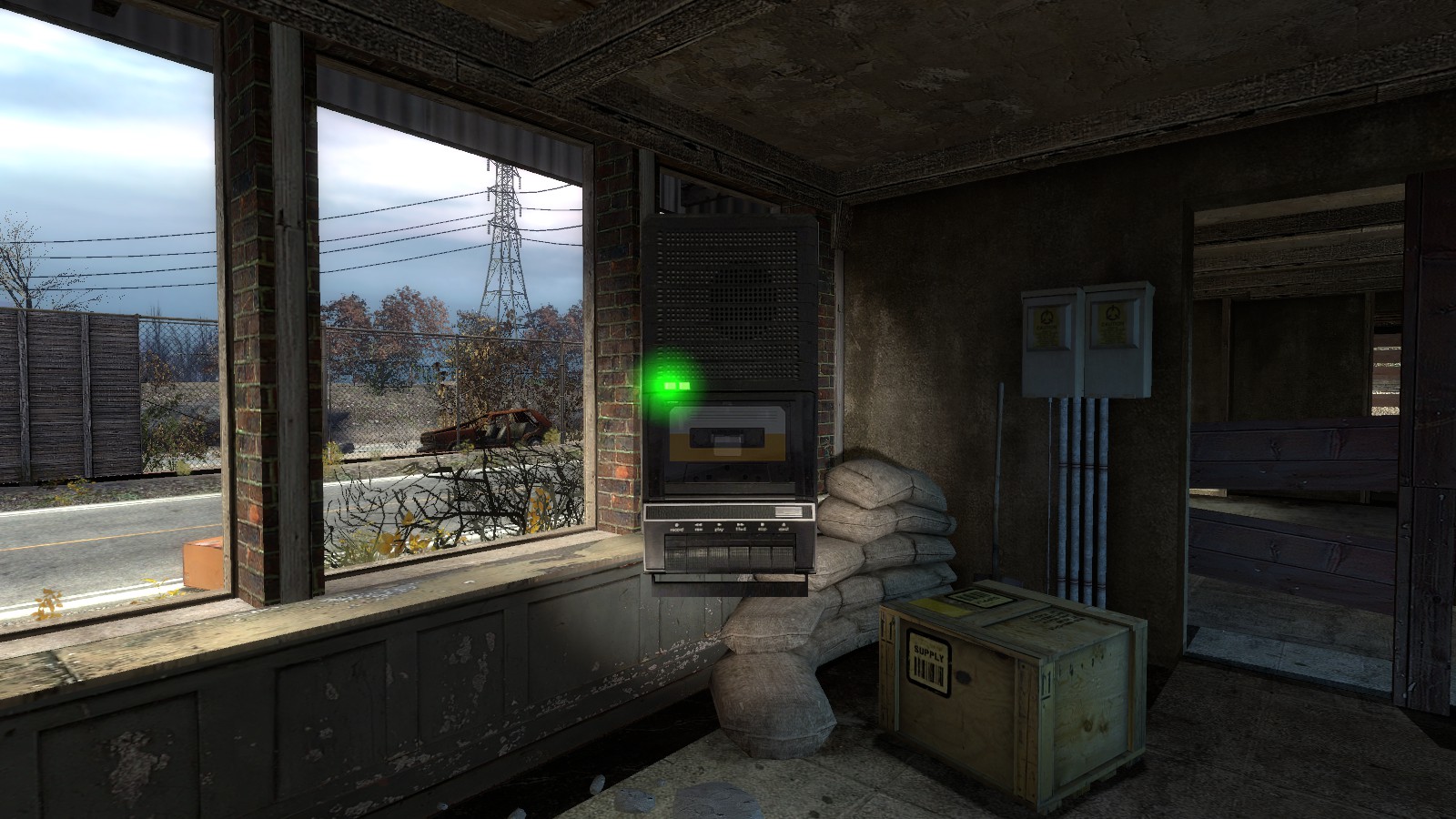 In the next video, you can see how it all works:

A new variation of the "regular" soldier and his "weighted" version: 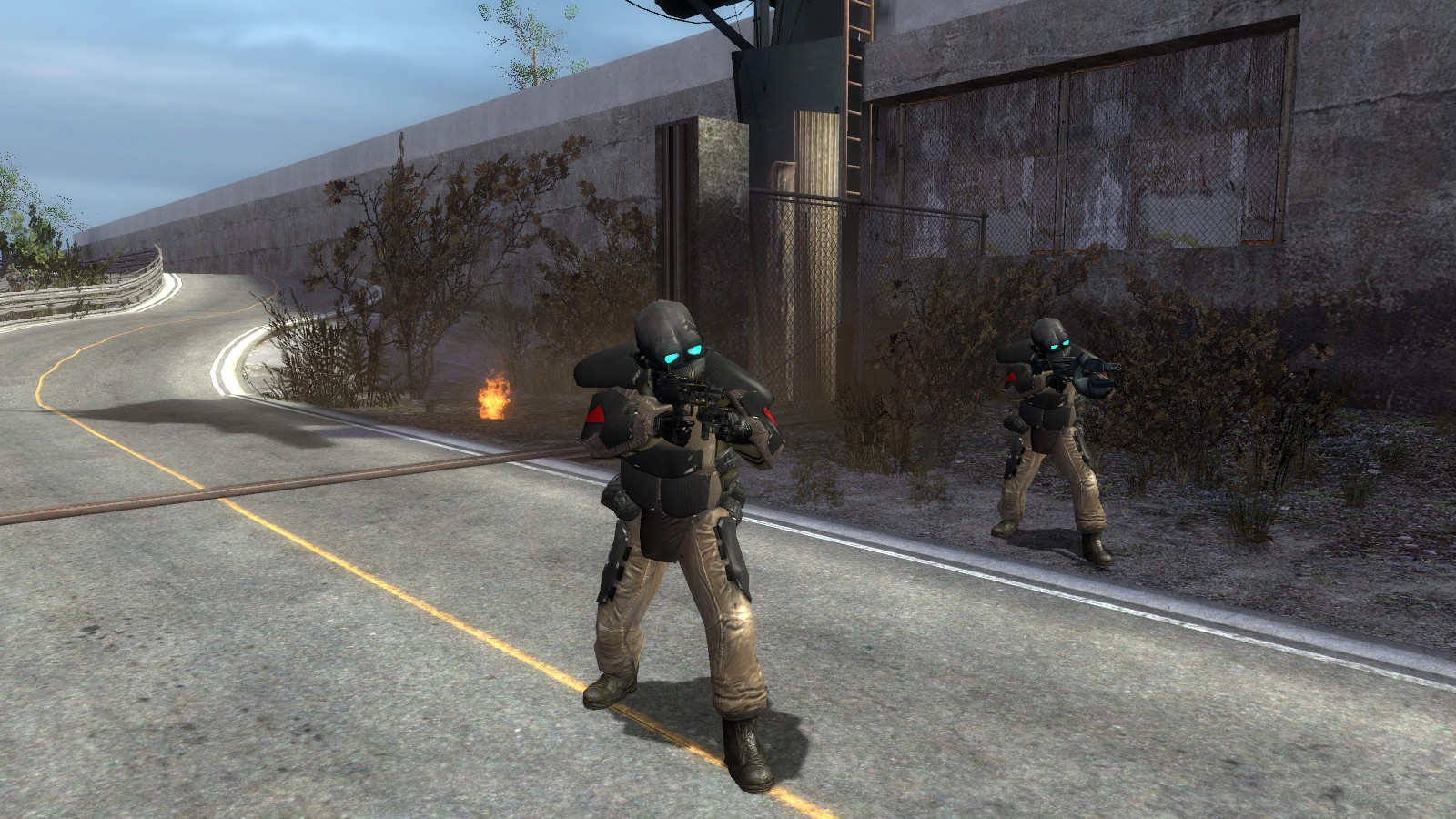 Modified AR-2. "AR-2-R" is essentially a "rebellious" remake and adaptation, combined with the "human" details of the weapon. 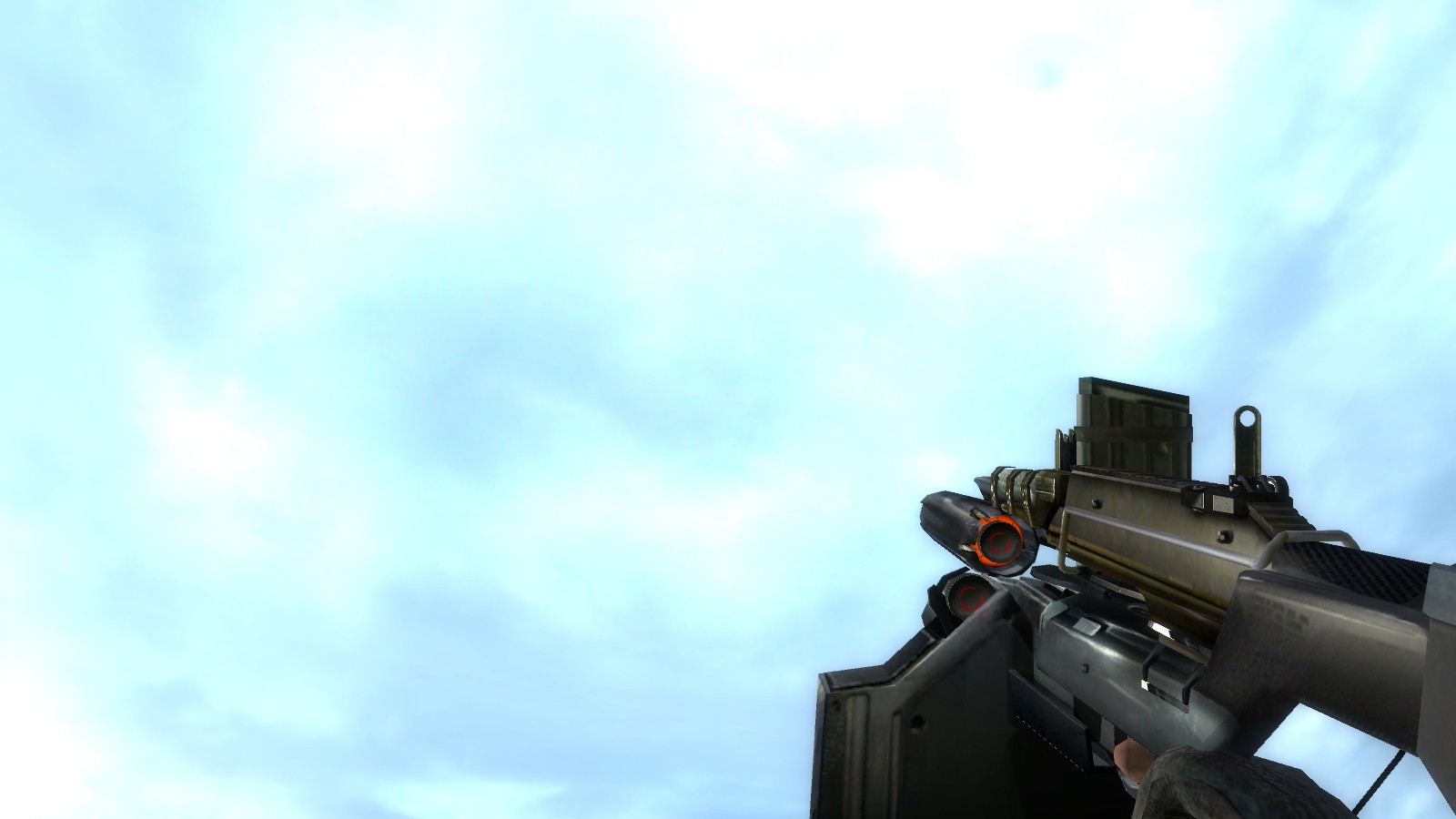 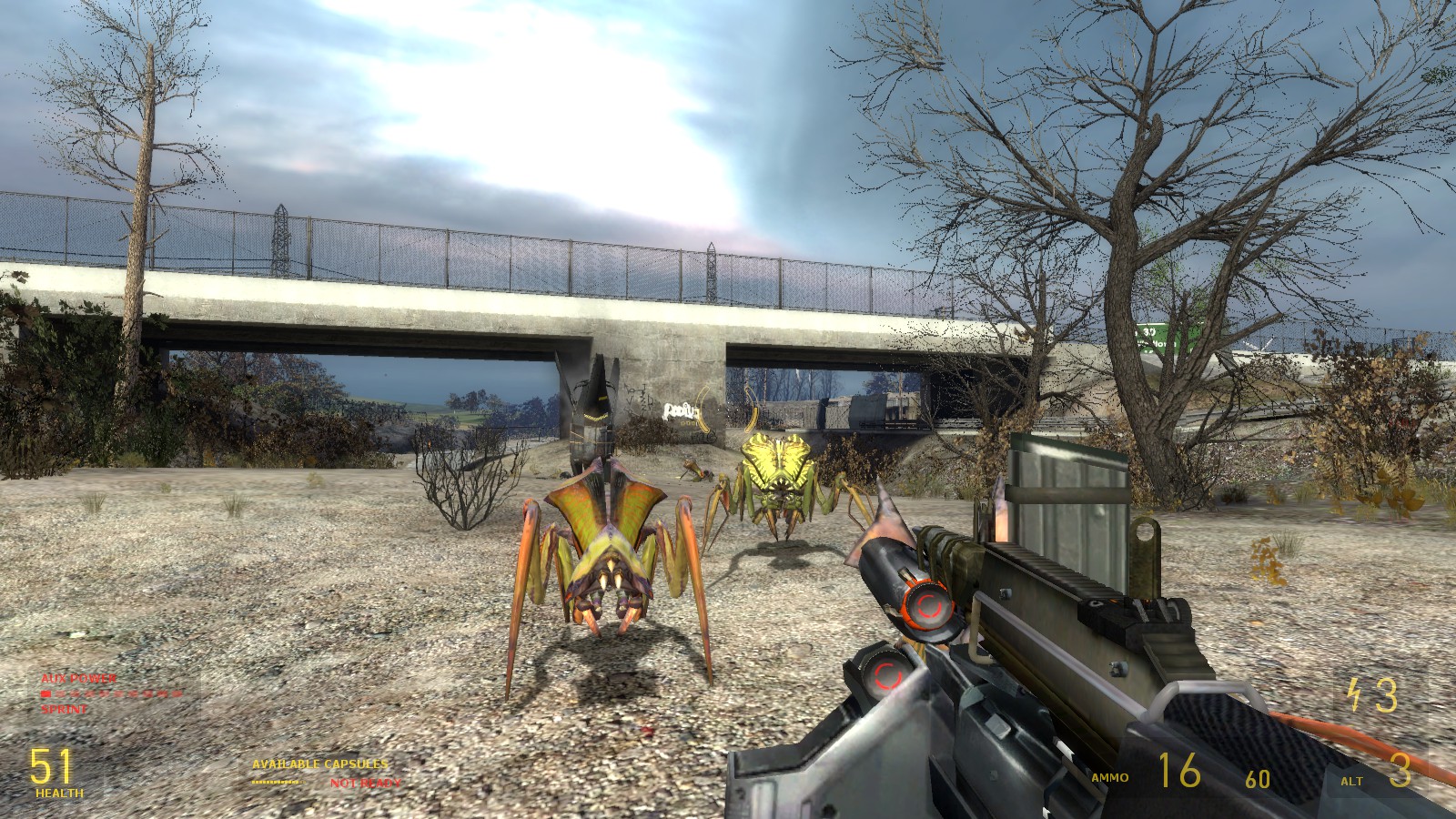 Besides, there's a lot more cool stuff I'll tell you about later. Remember, the mod has its own page in Steam!

So we are going to have limited number of rechargable armors we can pick up and carry? That sounds like a cool idea tbh.

Must say, those new combine helmets look rather goofy. The rest of their armor is more or less fine but heads are plain silly.

onto the wishlist it goes!