Links for the Development Builds, release notes and planned features for next versions

Hey there! It's me again. I'm posting the Dev builds here with their release notes and what I will try to add for the next version or what I already did.

(contains all the Builds)

How to install a patch

Go to the root folder of the game, should look like this: 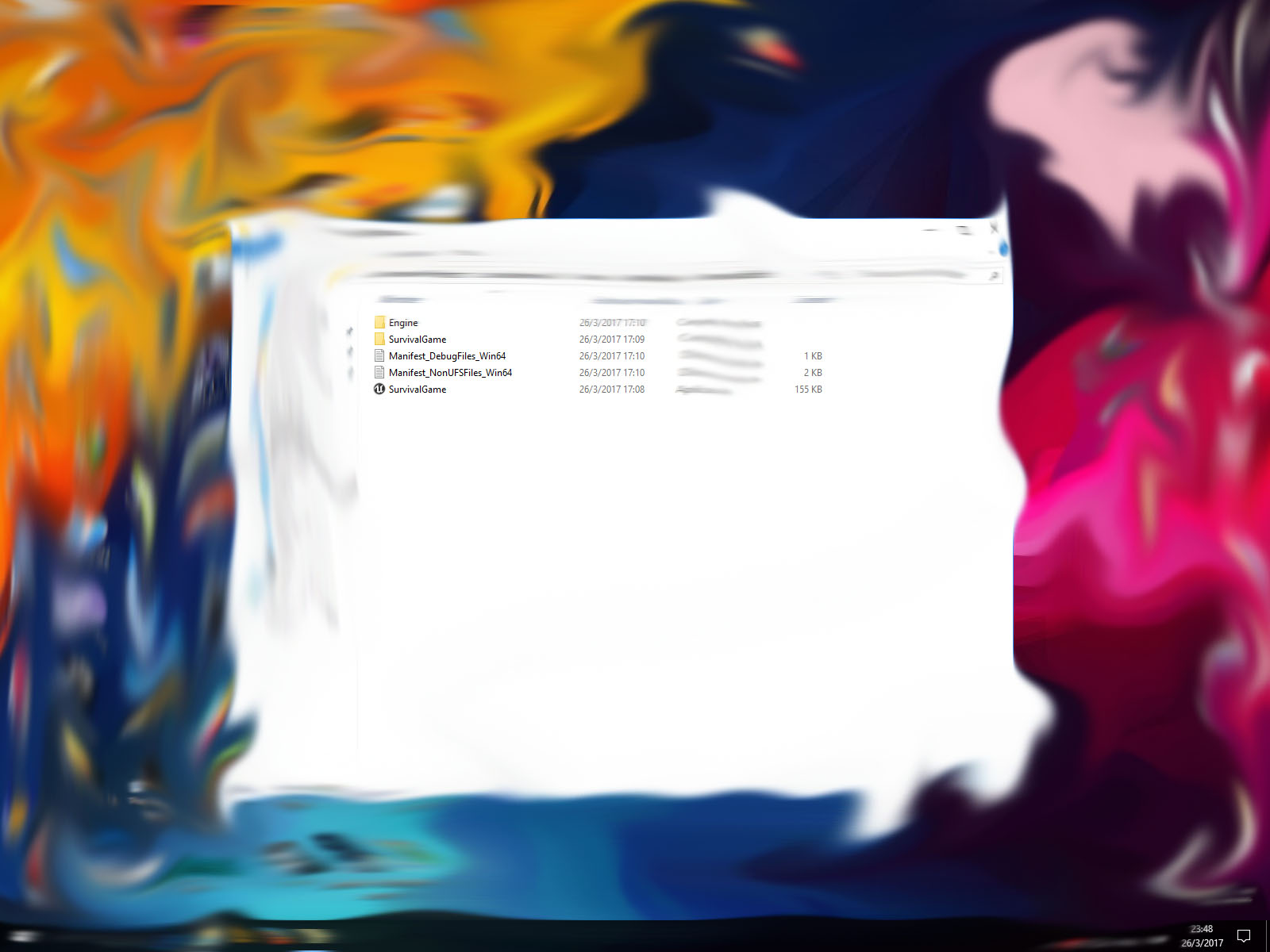 And extract the RAR file there, replace if it asks to and run the game. If Dev Build version in the menu correspond to the one you installed, good job! You installed the patch succesfully.

That's all for now. I'll keep updating this article when releasing updates so don't forget to check it out on a regular basis