I explain the development break and the reason there are no more aricles.

I have problems with my computer. The computer I have is just a cheap one and I have had it for over 1 and a half years now it has had many errors and I have thought to get a new computer. The games I have been creating recently require power to develop. I should have a new computer in the future. Now to the main part of why I am making this, the reason I have no articles on this page is because I have had a bit of feedback and it was not good. It said that I should not be uploading early pictures of the game that shows it is too much of an early state. Now for the good news. The current build of the game is on Gamejolt. This is the graphical preview I made for a tester and I am going to make a different build with an animated style. I am just trying to get opinions. The animated build will be uploaded later on game jolt so Look out there for the build.

Here is the graphical preview photo so you can decide if you would want to download it to explore a bit more of the current build: 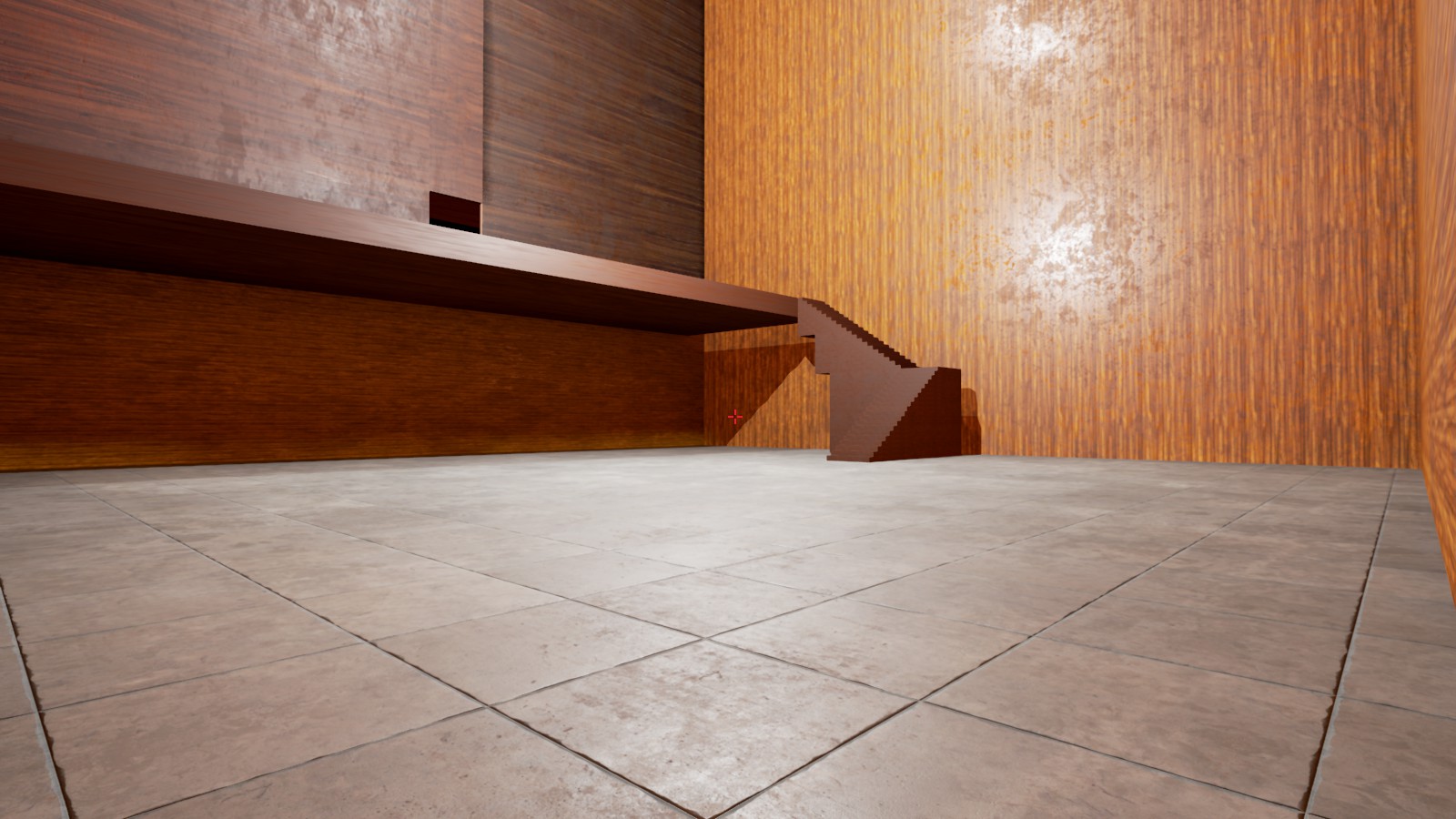