Greetings, comrade. So what were we doing lately? Busy, busy and busy with some busy on top. Still, big steps have been done, like some models and shaders to name a few. But lets focus on the issue at hand - stuff we lately started working on.

Development Blog #11: Another Shot
Everything here is work-in-progress. Everything is subject to change.
Your opinion will be taken seriously (if properly explained, that is).

So what were we doing lately? Busy, busy and busy with some busy on top. Still, big steps have been done, like some models and shaders to name a few. But lets focus on the issue at hand - stuff we lately started working on.

The M110 was made a while ago, but the model have been tweaked many times until now. It will be used by the Allies as the main artillery unit. Oh, the goodies of long range and heavy impact. 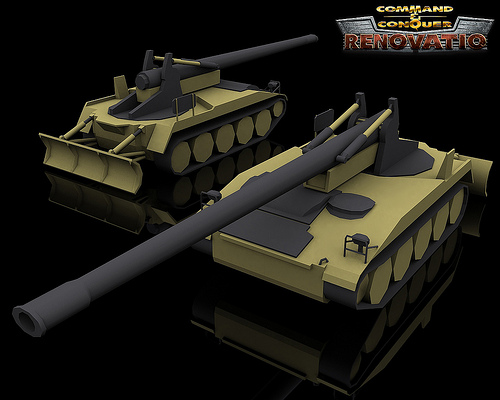 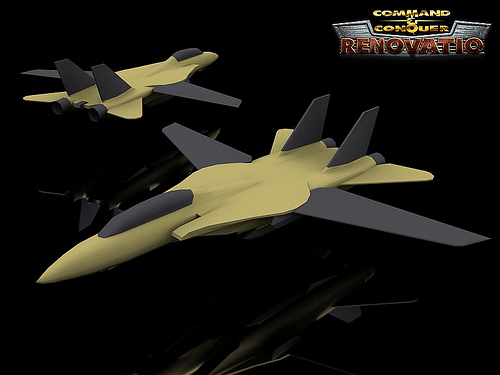 The F18 is patrolling against other bad birds. 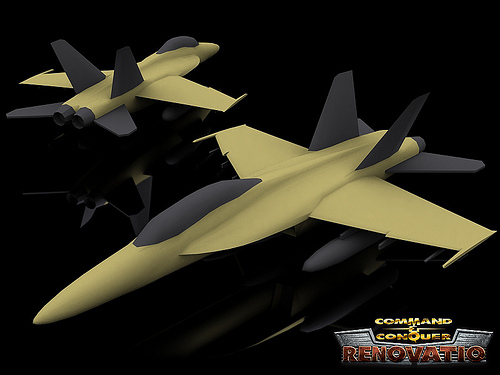 The Radar Dome serves for your eyes. Still need to keep them open yourself, though. But we're working on resolving that, too. 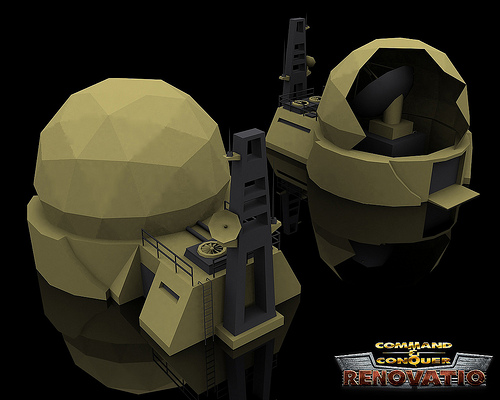 Also announcing the brand new Snowy Awesomeness feature. That's right, it makes stuff very snowy all by itself and makes some beer while we watch it work. But really, no beer; it just saves us tons of work and deceives by looks nicely. 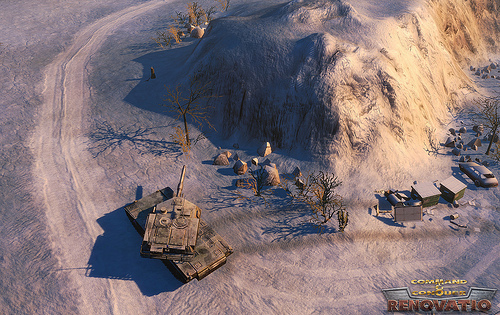 VOTE FOR THE SCAVENGERS ENGINEER!
Not to forget we eat concepts for ideas, so we've been busy there, too. 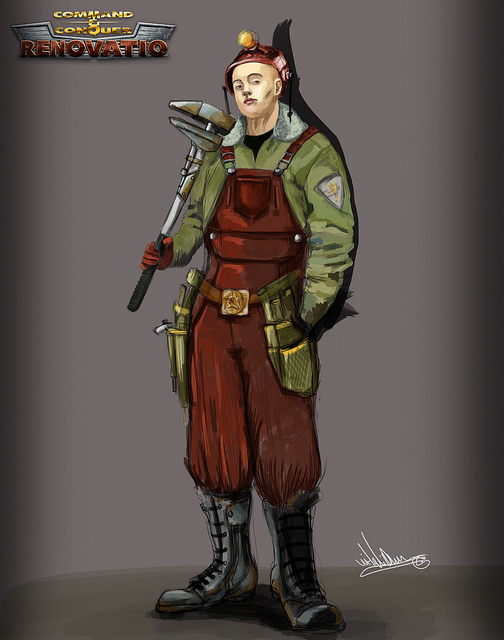 Here's some hot wire to hold on: 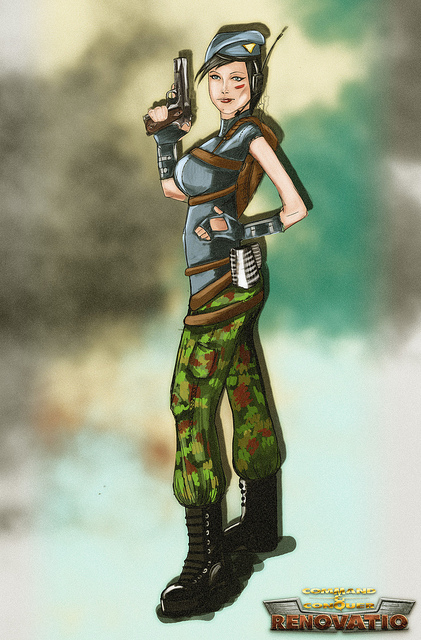 While not so much work-in-progress, here's some from the sound department.

You think we're doing it right? Got skill? C&C Renovatio Team needs that kind of fuel.

Send basic info (bio, specialties, examples) to one of the following emails:

They're weird, but bots aren't dumb these days.
Or PM us here in ModDB, anyway.

Comments are mandatory. Don't be shy going on rage, as we love to put out those.
Also, don't forget to show your support in the ongoing Mod of The Year awards. 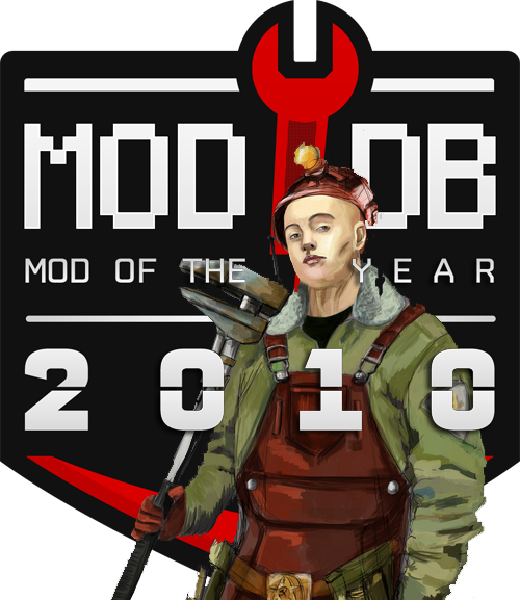 Great update keep it up guys! please don't give up, where others have given up.

I Am looking forward to it.

We have a good chunk of finished stuff to show soon, too.

Like I've said before, great mod. Really looking forward to playing as the Allies, and having some awesome artillery power on hand.

Some good stuff here. Best of luck to you!

Just out of curiosity, is the snow a special shader?

Indeed. Or rather, a special effect that is being implemented in most of the the object shaders that will be used in Renovatio.
On faction objects, two texture channels (a texture has 3 or 4 channels) will be used to manually control the effect, but on terrain and civilian stuff it is completely automatic.