the 0.5.0 version is very soon ready for testing phase, and the whole mod is going thru a major overhaul.

There are new binocs:

And 2 new grenade types, 1 for liberation army. Made as a pipebomb 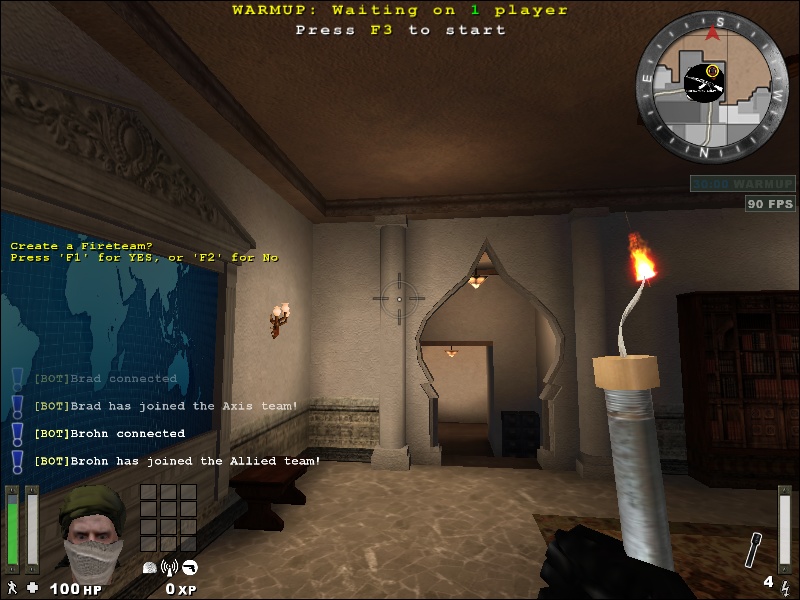 And a new grenade to Global attack force: 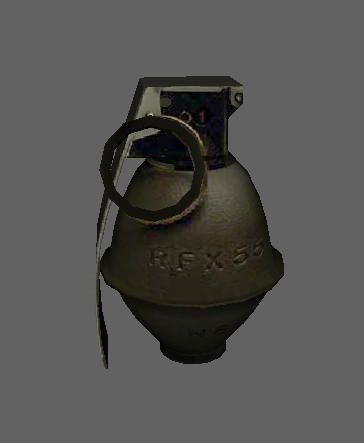 Also the 2 teams are in uniform renewal, this is not locked yet. 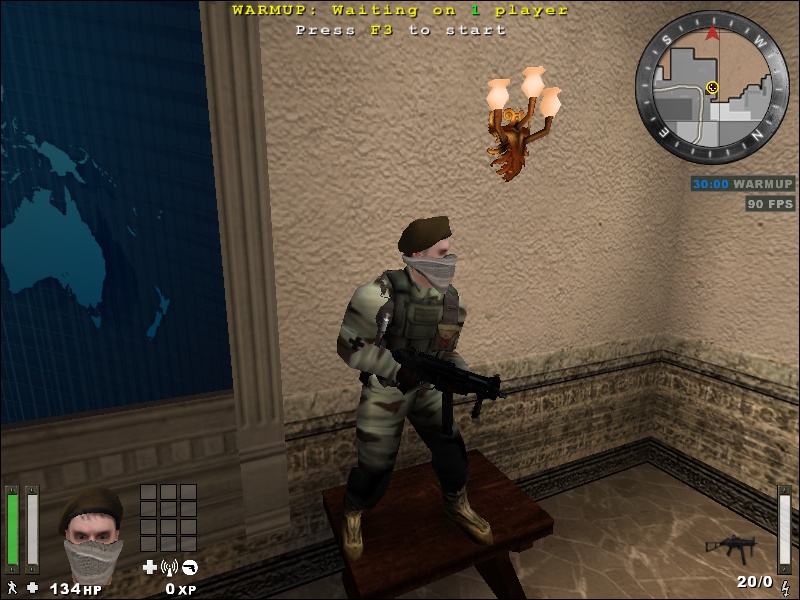 This one for the liberation army 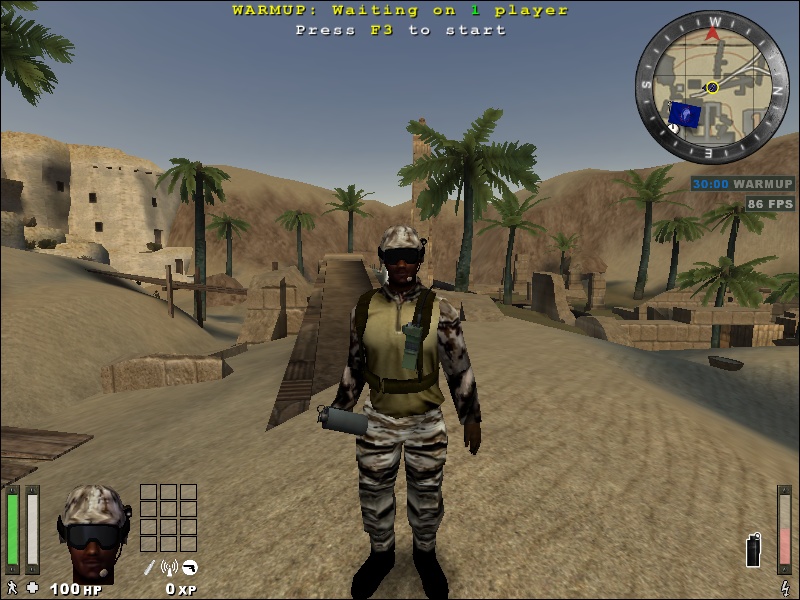 This one for GAF. And here's the changelog atm:

The new lua system is ment to make it easier for server admins, inside your modfolder you now have a folder called "luascripts", all lua scripts you put in that folder will be automatic read by the mod.

Can't be easier than that :D

thx, still need some work though :)