This week, we've managed to sneak ourselves into the Knight's arsenal...hopefully he won't get too mad at us taking a peek at his goods.

Welcome back to the blog!

This week, we've managed to sneak ourselves into the Knight's arsenal...hopefully he won't get too mad at us taking a peek at his goods. 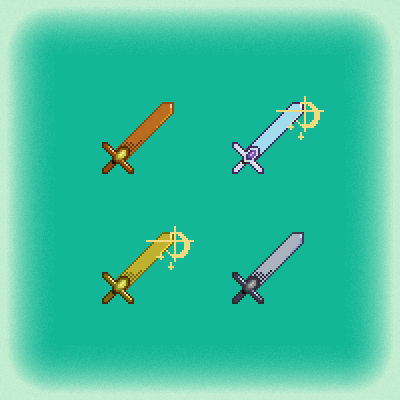 These babies know how to deal that damage right. It will never fail you in a good ol' fashioned sword fight. However, it doesn't seem like they are too sturdy... especially the ones that hit harder. Make sure not to break it!

Next we have those two-handed axes. 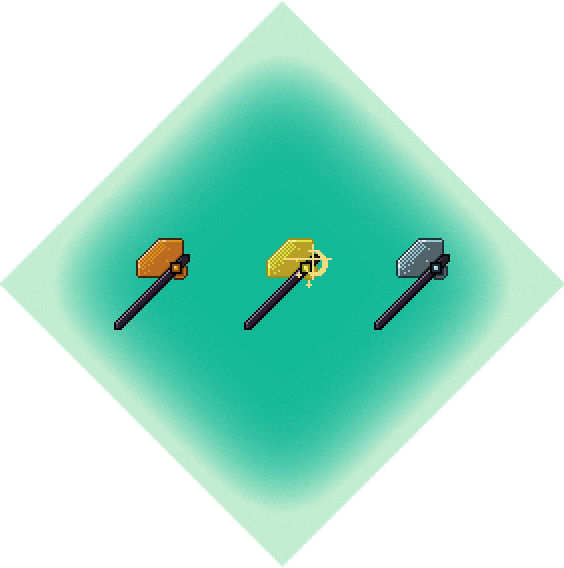 They're heavy and definitely won't break as easy as those hard-hitting swords do. They do lack a bit of power, in exchange for their longevity.

Finally, we have lances. 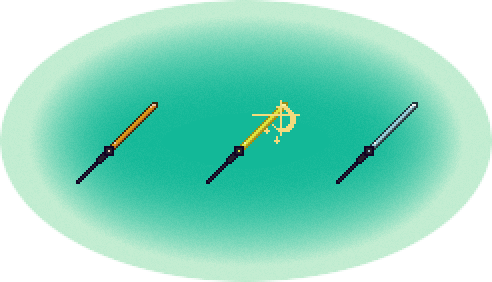 Rumor has it that the lances have the most balanced stats, great for dealing a steady flow of damage, but not having it tap out on you so easily.

It seems like the Knight has so other weapons in the shadows...a little too dark for me to go check it out for now. I definitely don't want to overstay my welcome.

I've heard of rumors where some monsters are carrying some rather unique weapons. I wonder how one would get their hands on those!

As always, the Knight prides himself on packing light, so he ever only holds onto one weapon at a time during his journeys.

Hopefully he'll show us all that niftier stuff soon!

He did mention something about keeping a pet...what do knights keep as pets anyways? 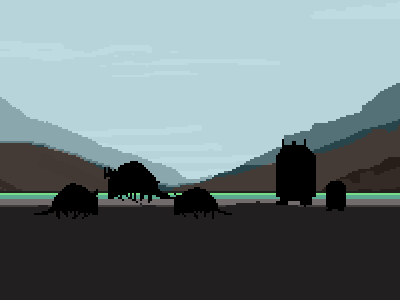 Whatever it is, I just hope they don't bite!