Post news RSS DevBlog #4: The World of Answer... and Its Cats

Welcome to DevBlog #4! This week, we’re looking at the Felines of Answer!

This week, we’re looking at the Felines of Answer! 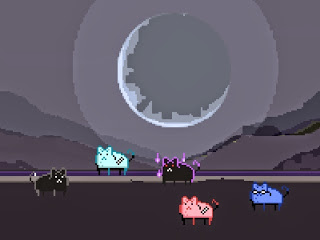 Personally, I’m a little afraid of what the spooky black one might do...I hear that its current street name is the “Feline Caster”. As of late, it doesn’t seem like the Felines will have any special stat boosts or unique abilities (like how the Slime King has his special ability).

I’d like to keep the nerdy blue one as a pet.

Last week I also mentioned that we would show you a little more of our world!

For those of you who have been following us for a while longer, you may have seen these locations: 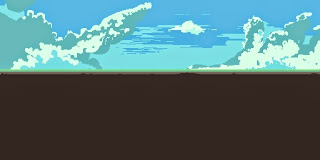 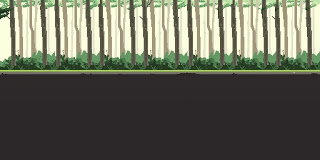 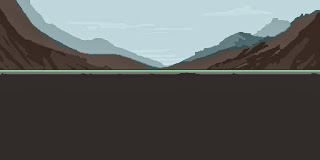 As well as their nighttime counterparts: 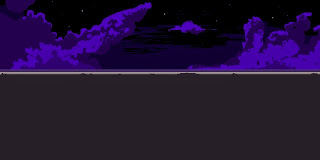 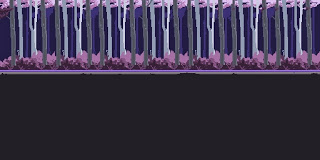 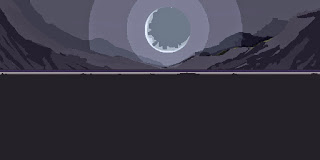 I’ve been informed that these locations will be the locations available when we release. I really hope that we might be able to see more after release!

During our last meeting, we discussed how the day/night cycle may work in Answer. It was quite a toss up! It felt to a couple of us that having the in-game day/night cycle be affected by real time would increase immersion in a roleplaying game. At the same time, we didn’t want players to feel restricted in their gameplay by whether or not they could play during a certain time of day. In the end, we couldn’t come to a solid conclusion, but we definitely feel it could add a certain flavor to the game!

This led to the discussion of whether or not certain monsters might spawn at certain times, and I was told that it would be likely! It appears that although they may come out to play at certain times, it doesn’t seem to be that they would be necessarily stronger...maybe a bit spookier though! ;) 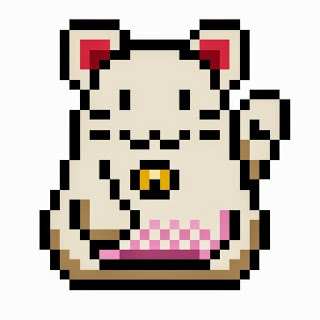 Look out for an update on Monday after our weekly meeting to see what’s going to happen for next week’s DevBlog!