DevBlog for the end of september - Preview of the 212th Attack Battalion.

Here is a new article showing the lastest clone legion that has been worked on, it also brings a global summary.

Allumette has started working on different engine particle effect for starfighters, you can see here the A-wing one; 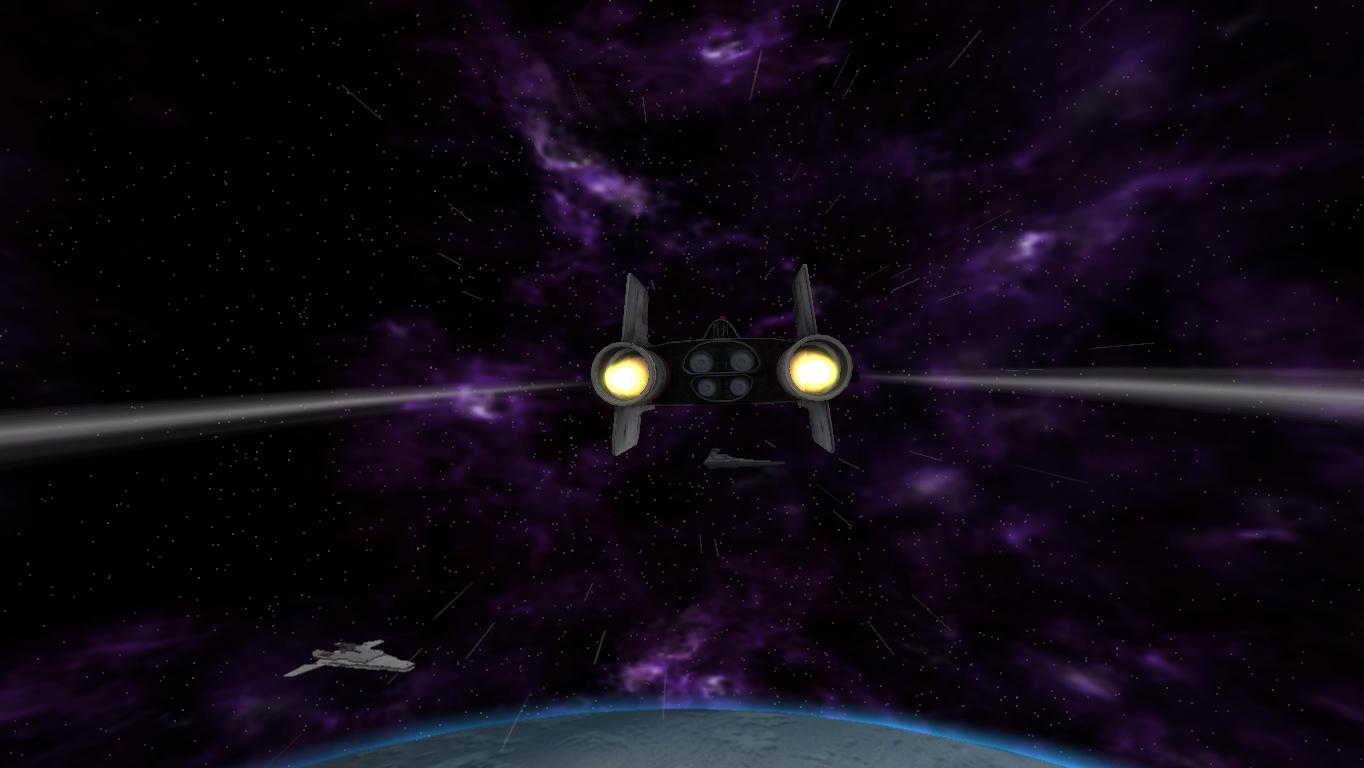 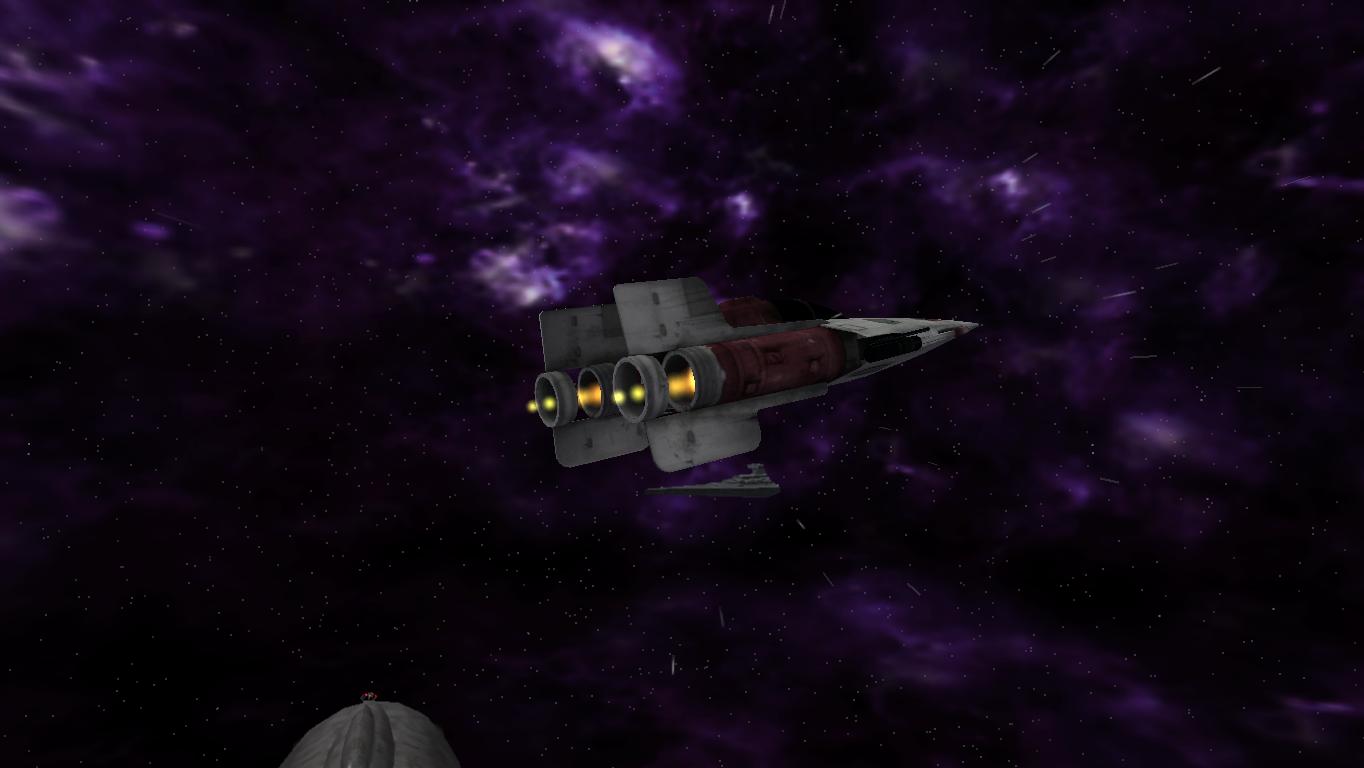 You can view the original images here; more effects are coming soon!

Next we introduce the Death Trooper unit, the model is ported from the mobile game Star Wars Pinball by Zen Studio. As seen in Rogue One these Death Troopers will have multiple weapons depending on the map: DLT-19 Heavy Blaster (Death Trooper variant), Smart Rocket launcher, E-11D and Thermal Imploder. 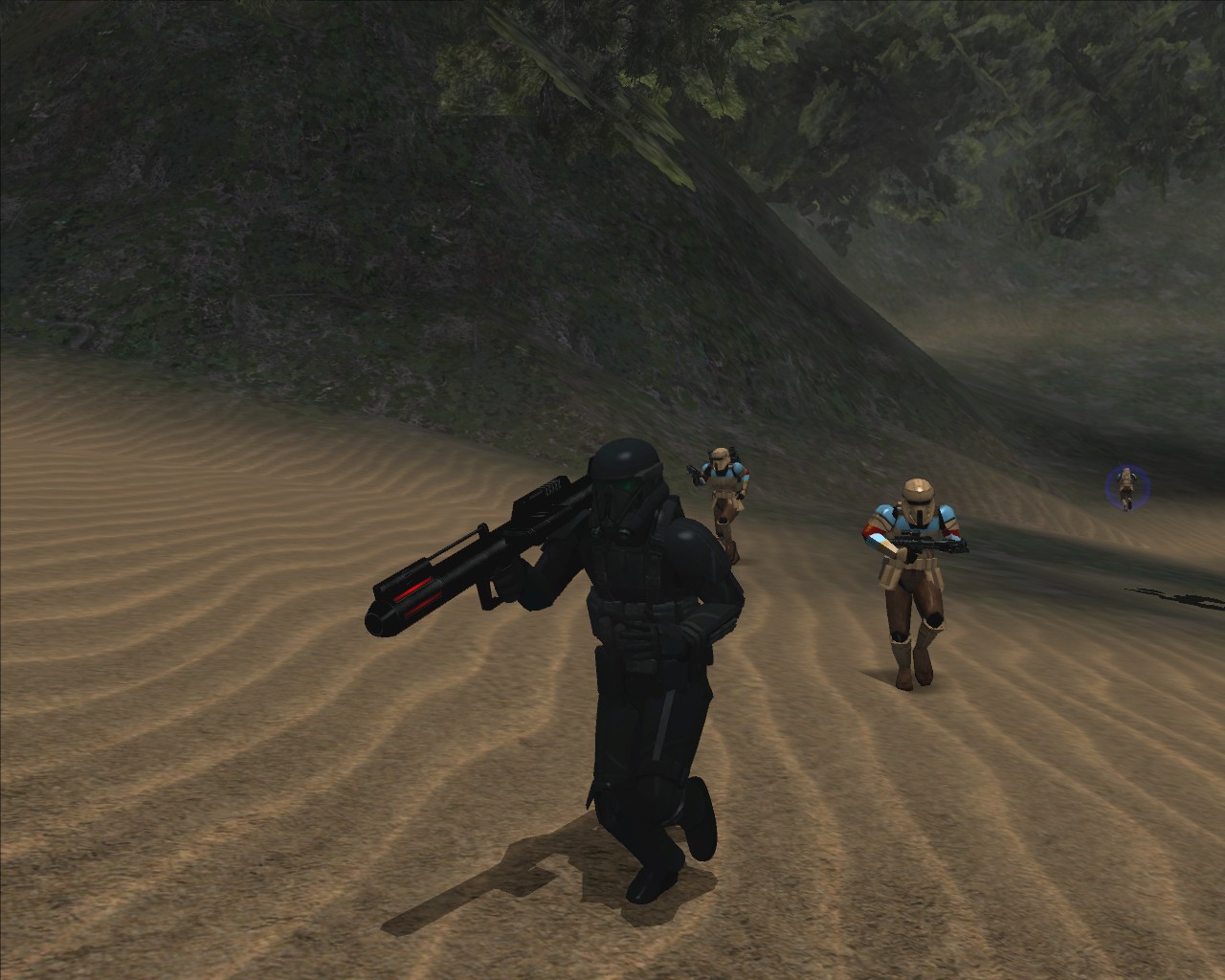 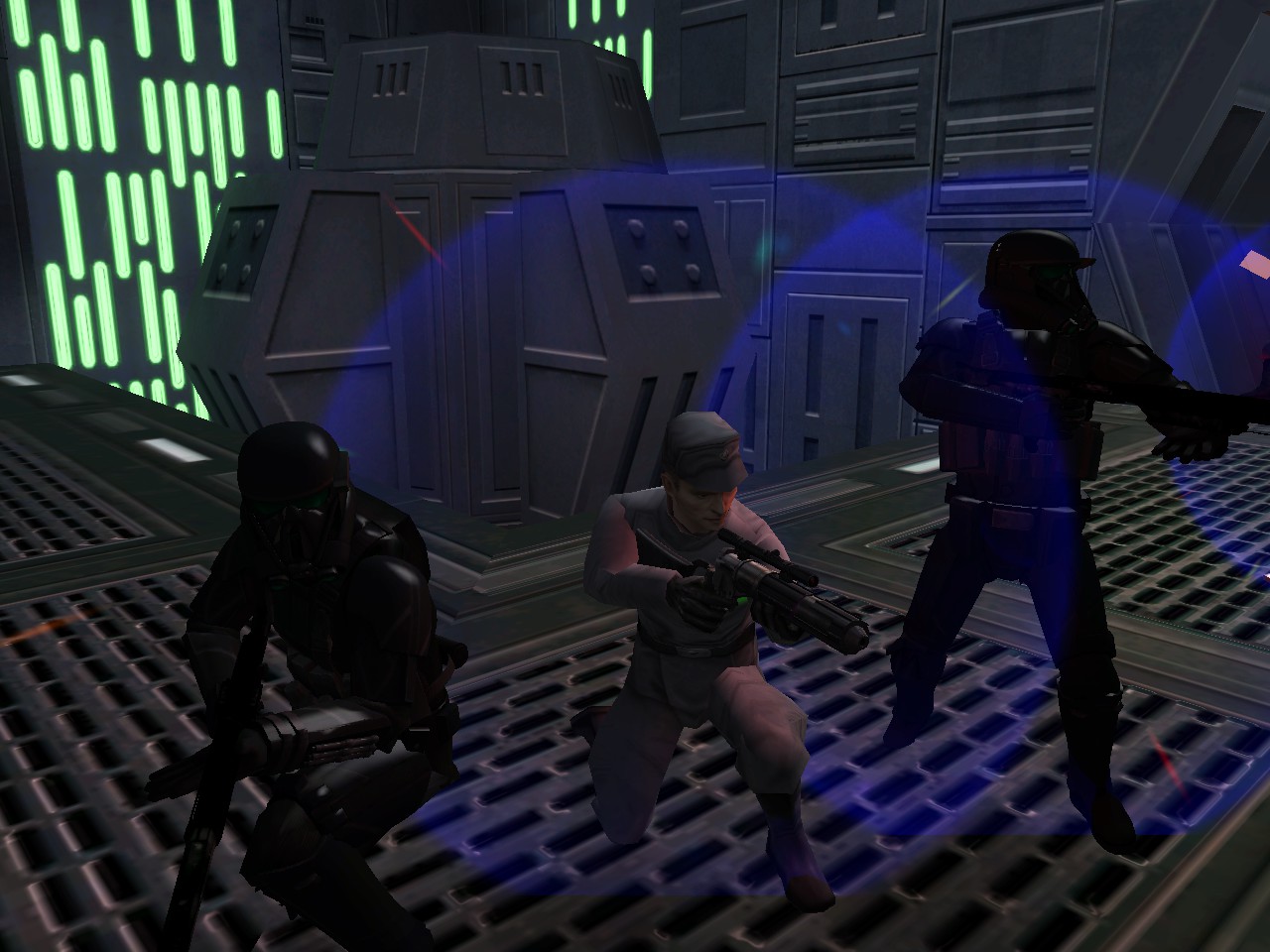 The 212th Attack Battalion has been worked on recently. This legion will feature multiple classes, three minor heroes such as Commander Cody, Sergeant Waxer and Clone Trooper Boil.

Last year i helped i2bros with his Battle of The Clone Wars mod. To thank me i2bros sent me a couple of texture: the regular 212th trooper and Boil skin. It helped me to create the Shadow trooper and the medic.

Note: you may see a few Jedis, these shots were taken during the test of the Order 66 game-mode. The 'Heavy Trooper' class now has a new rocket launcher animation. 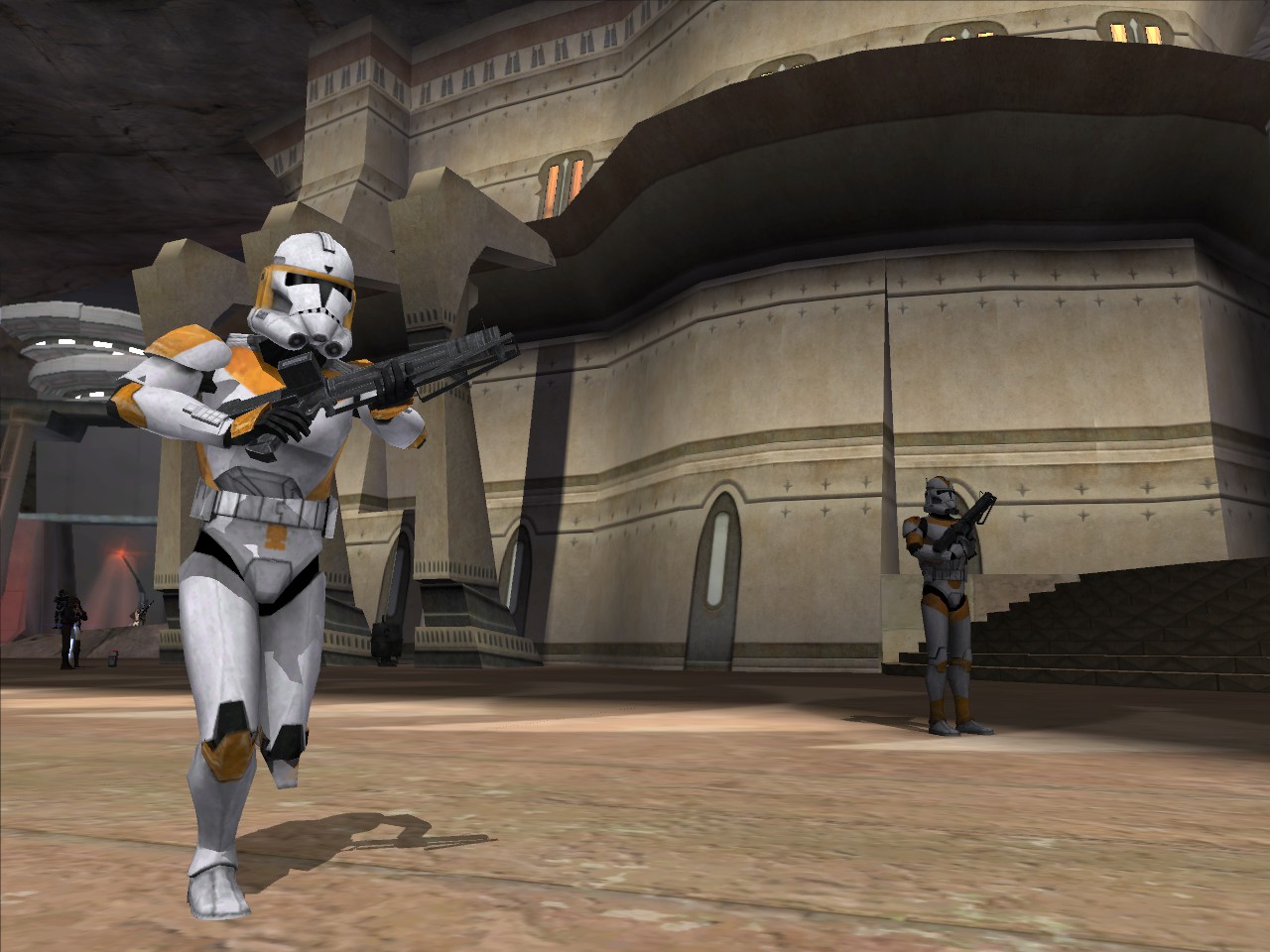 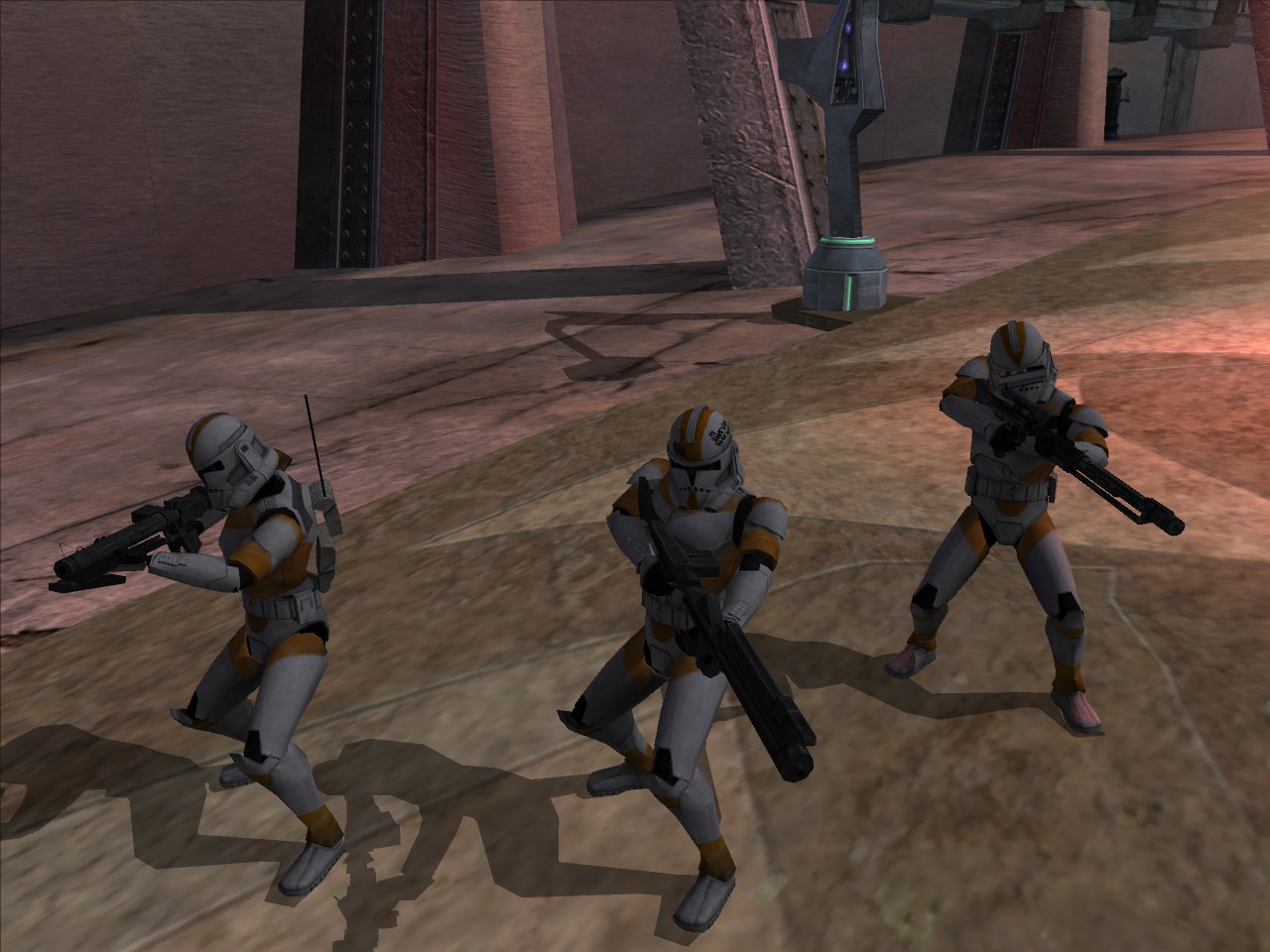 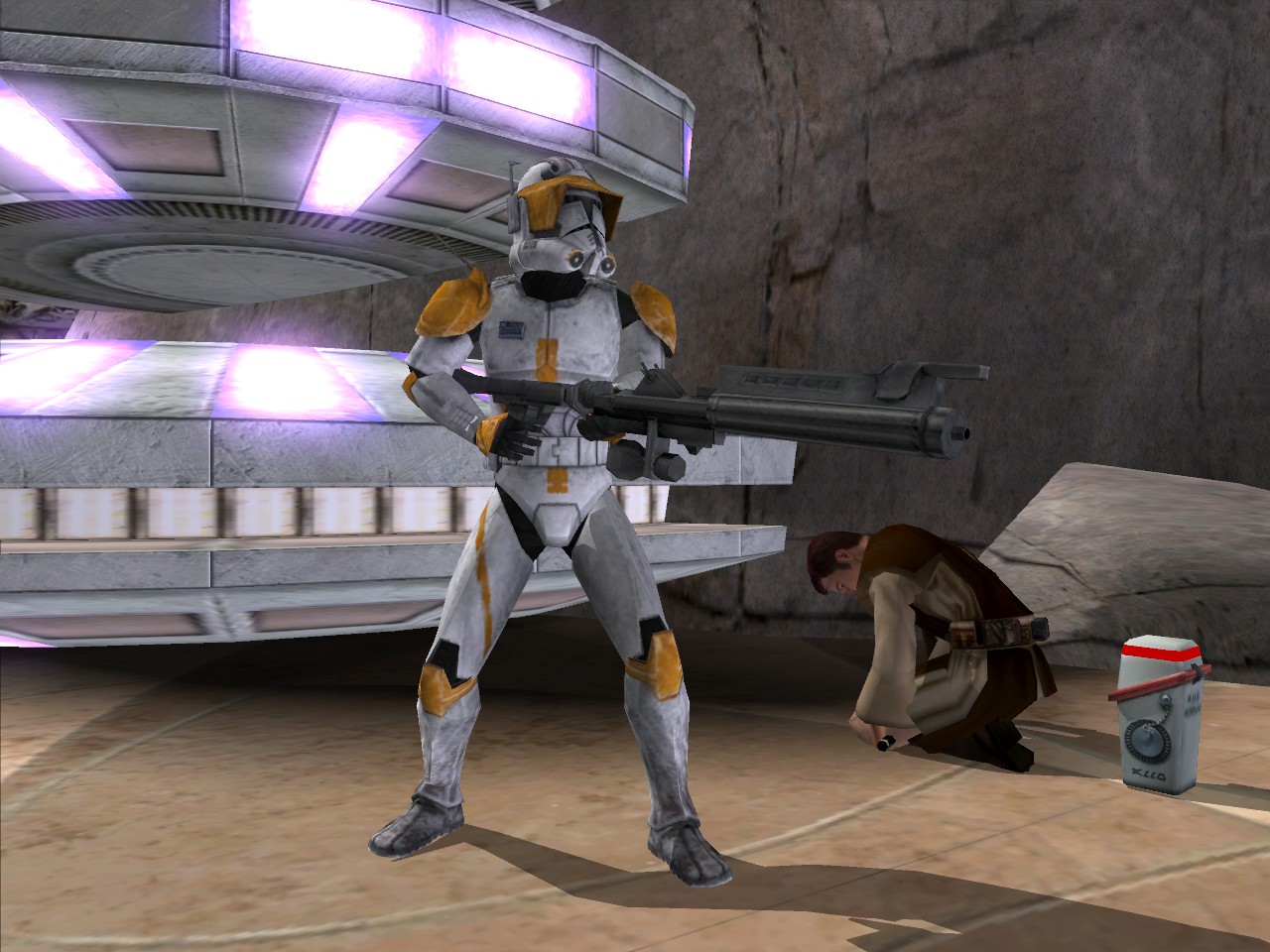 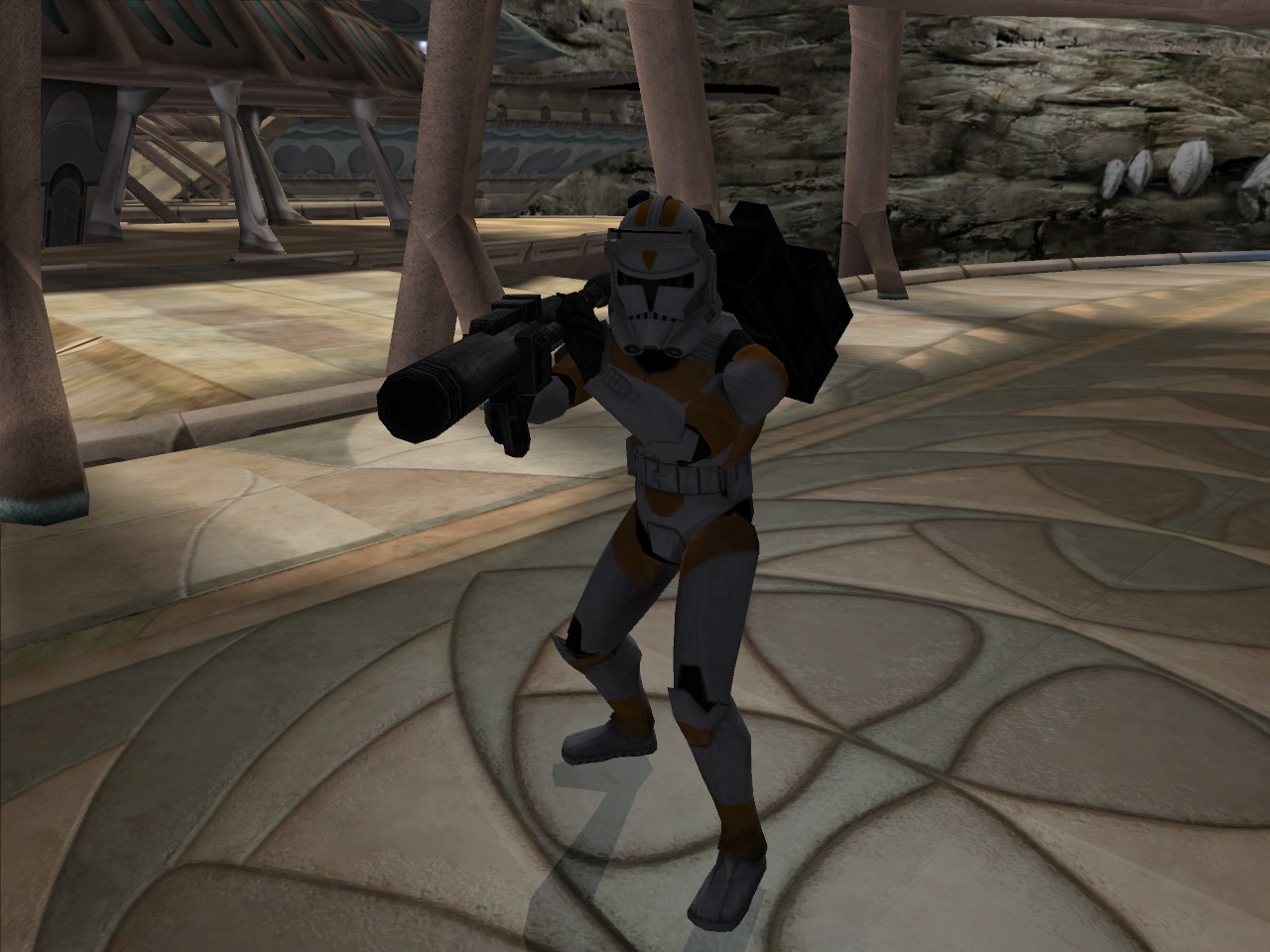 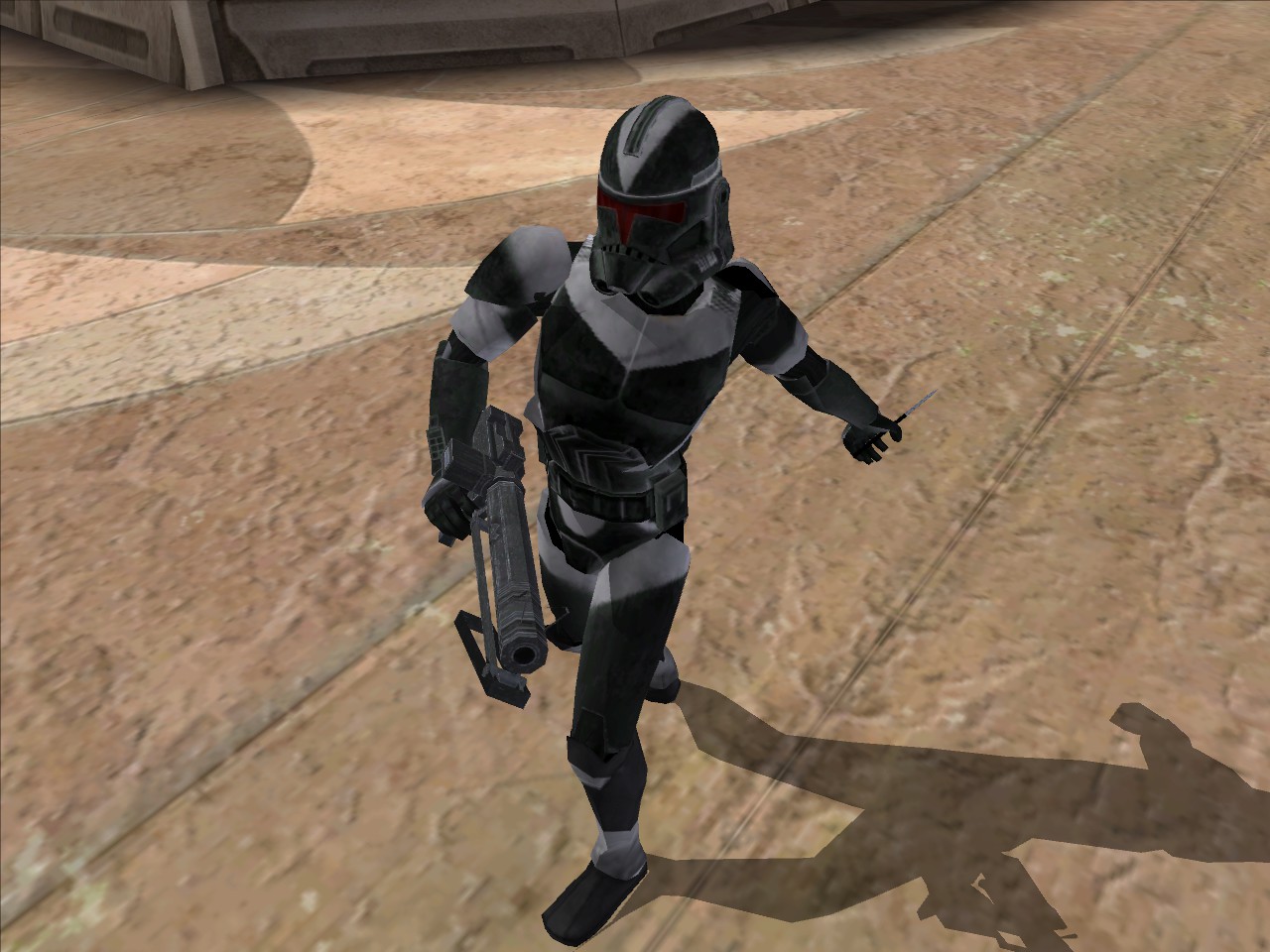 Something i enjoyed about i2bros 's mod was the TCW-Style airborne trooper model, i decided to create my own version. This is the swbf 2 sniper head attached to the CWA clone body mesh. I also added corresponding gear. Except for the boots the texture is made from scratch. 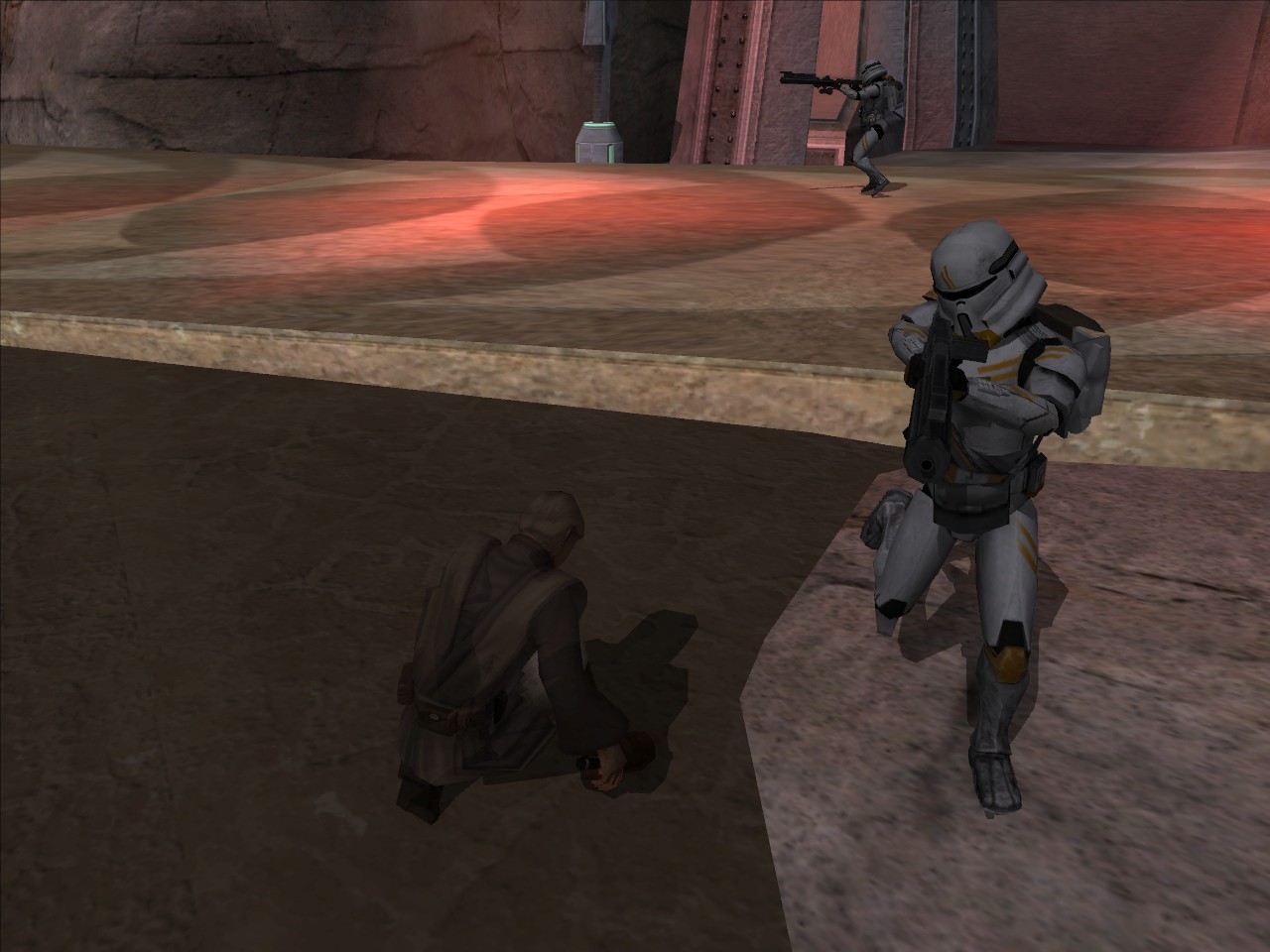 As some of you may remember you were able to prone in Swbf 1 (2004), i always loved this feature and decided to add it to the mod. BUT according to Swbf 2 limits the only way to have a prone animation is to replace the crouch one. I didn't mind though. While playing with the files i managed to have both crouch and prone animations working! 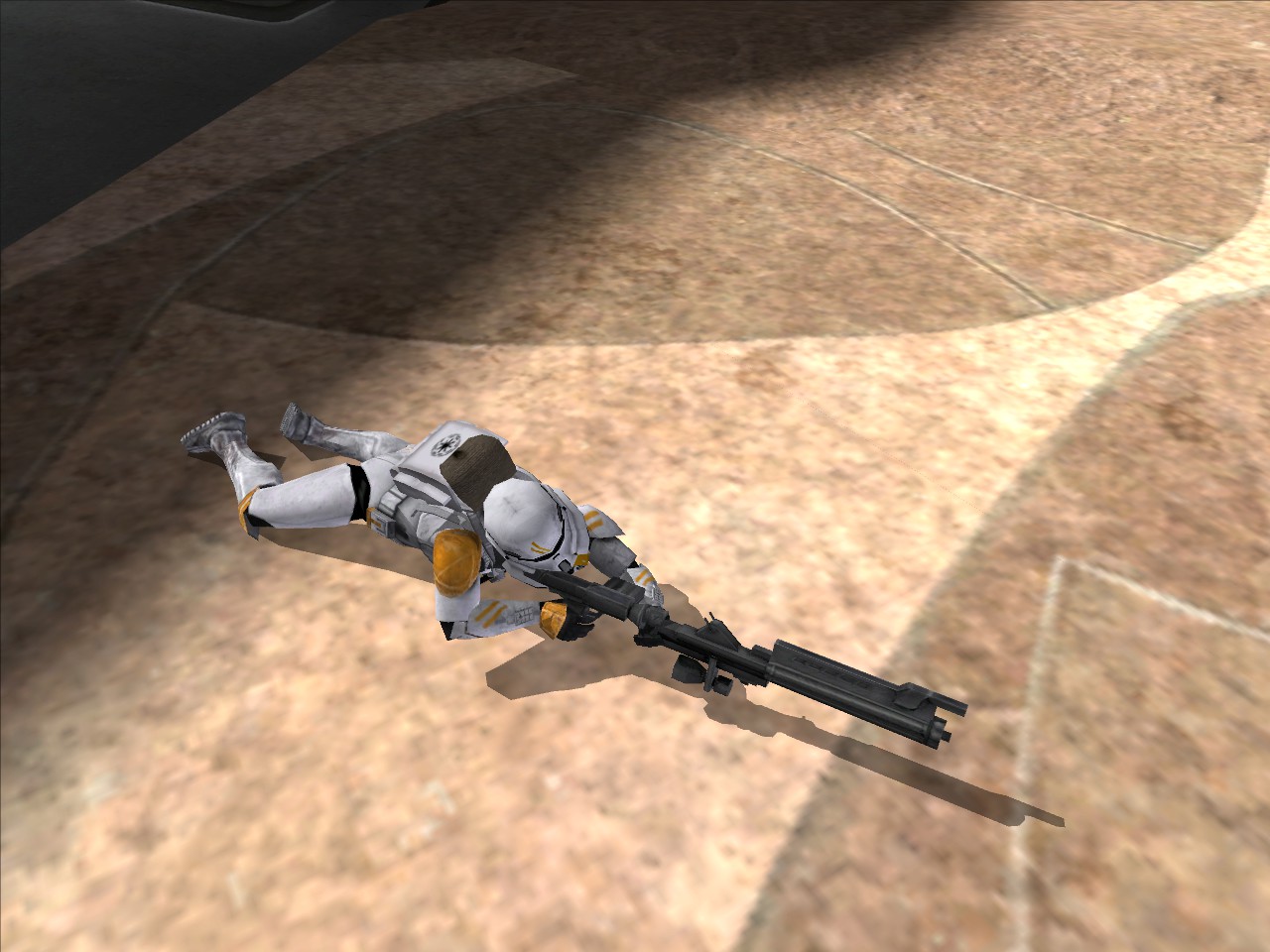 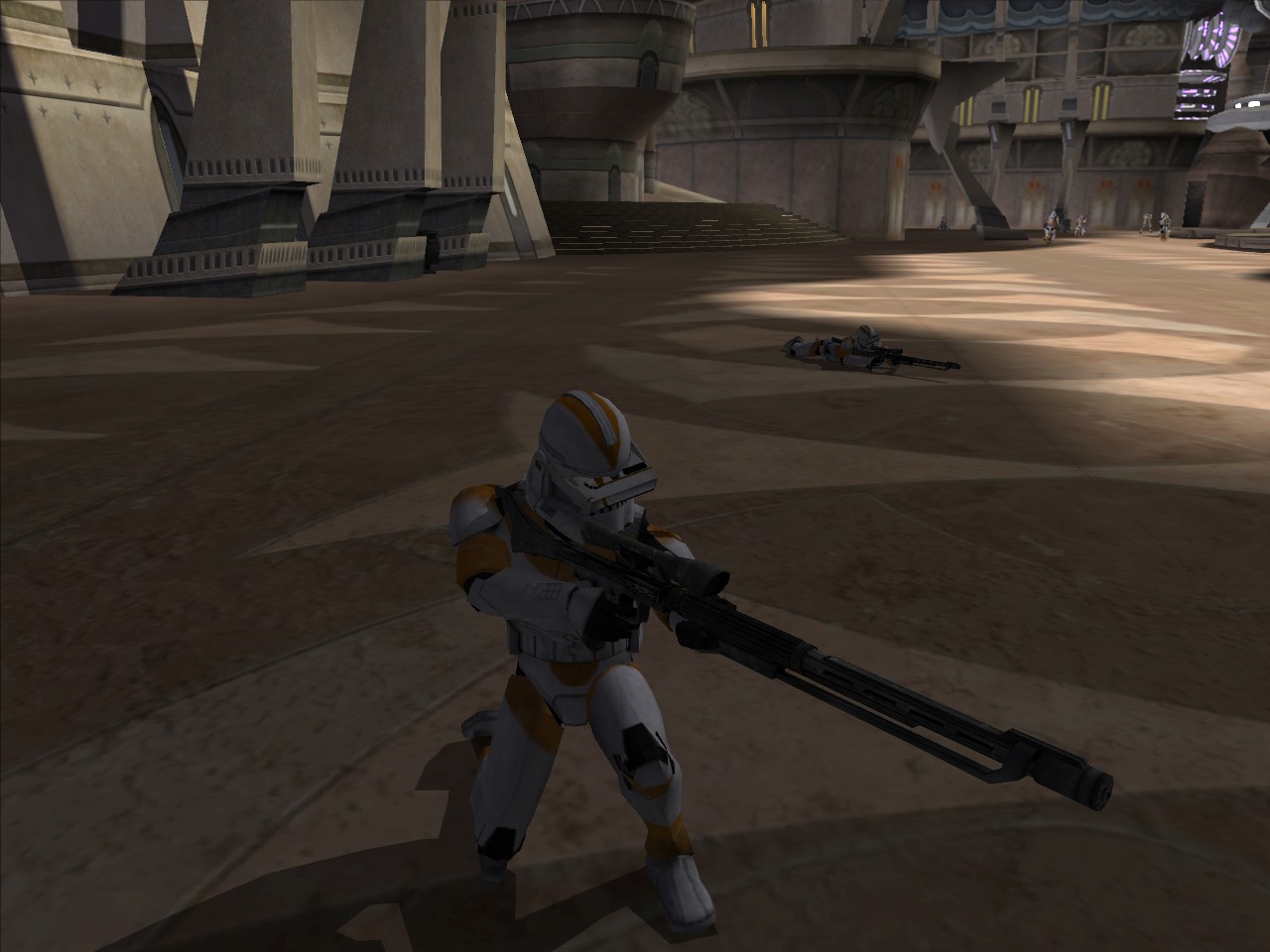 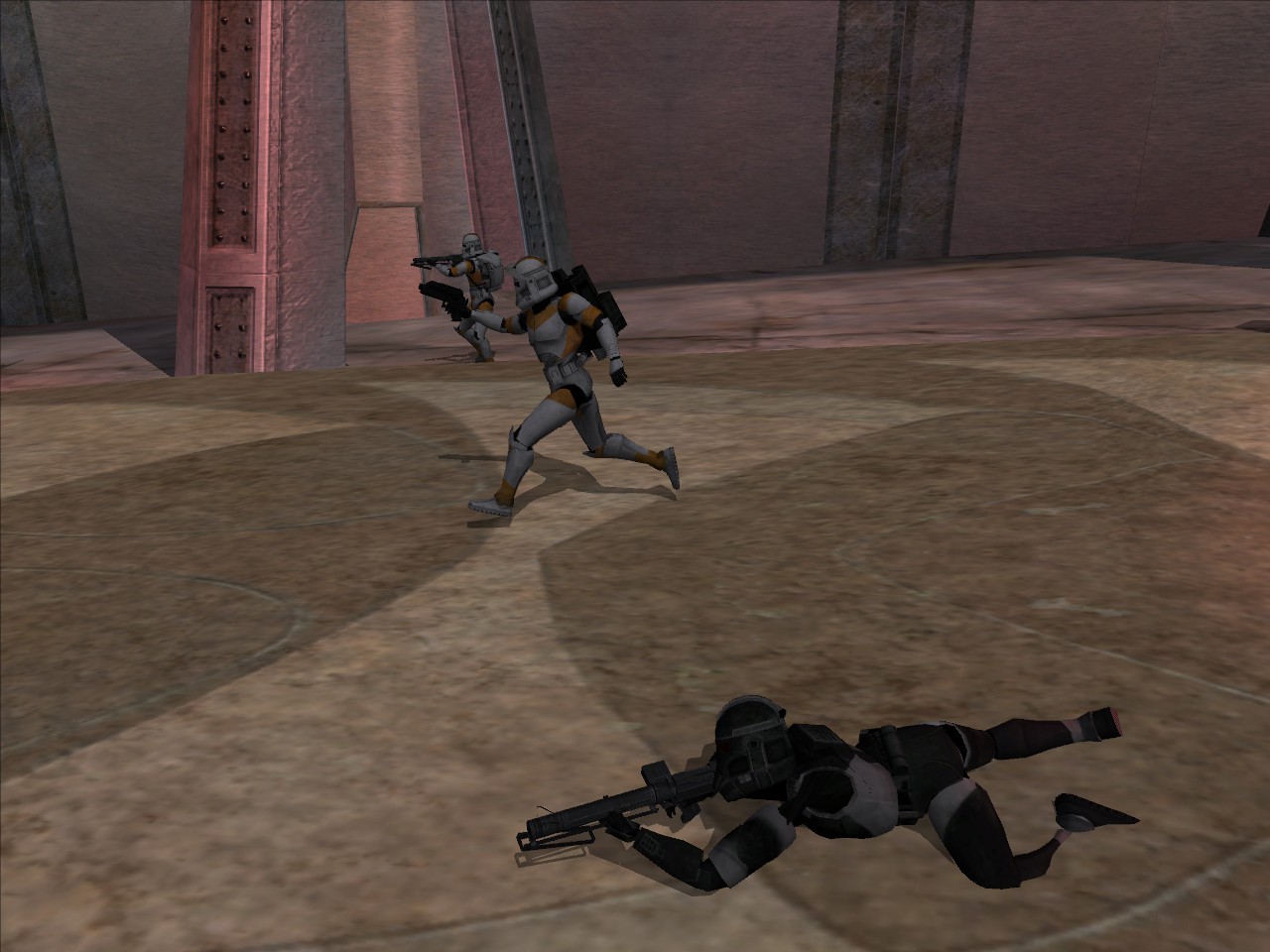 There are still some important and annoying issues:

Because of these issues i dn't know yet if i'll include prone in the open beta :P

Enjoy and have a nice day! (see how overjoyed this clone is!) 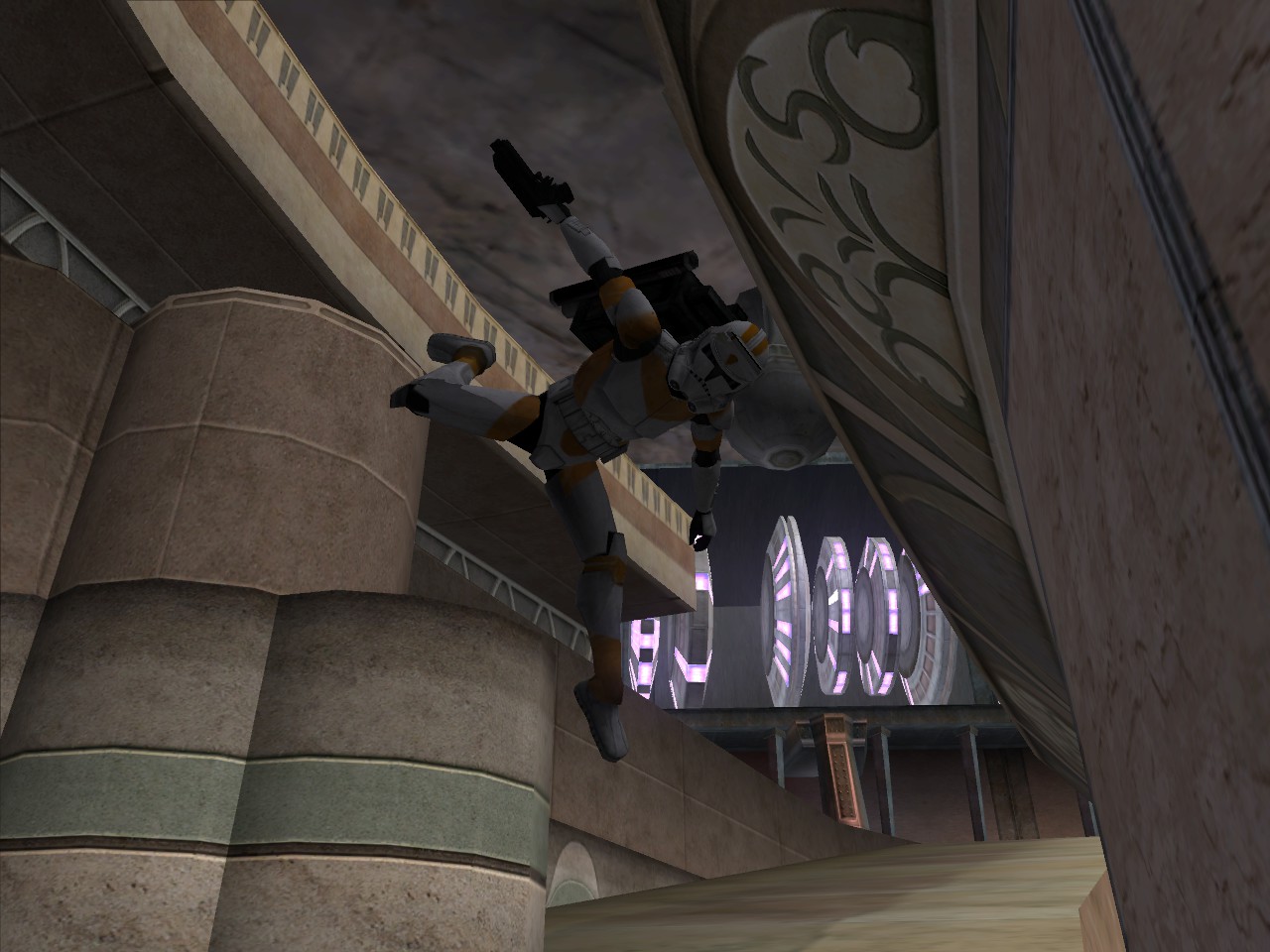 How did you make them crawl?

Amazing, keep up the work

Dude, I have to congratulate you on your work, honestly, I've never seen a Star Wars Battlefront 2 mod so complete! Good work!

Thx a lot man, i mean you were supporting the mod since it's very beginning! When you had username like theorder66 xD

Fantastic mod, i love it. Maybe heavy trooper could have a DC-15A rifle instead DC-17 pistol, and mabye without backpack, or a backpack more like swtcw.
Anyway keep up the Work!!

Hum the point is that i'm already using TCW-style bacpacks for medics and gunners; i want a litle bit of diversity ;)

Great work dudes! The 212th are looking good (they're my favourites)! The prone is gonna be awesome!

When it comes out ? I want to play

A beta is coming

oi when?
been waiting since 29 Aug for this one!

But you know Airborne-snipers are part of swbf's legacy. In my opinion it dosen't feel "swbf" if the airborne clone dosen't have a targeting rifle.

when the mod comes out?

Around December a beta arrives

I really hope you'll include rex in 501st though. Yes a lot of mods have him, but they have got the wrong helmet!

The wrong helmet? What do you mean?

Rex in the show used a Phase 1 helmet with the front of a Phase 2 glued on.
Mot just use the normal Phase 2 model

Yes both Boil and Waxer are present :)

ok
i can speak english