We have been working hard to achieve a unique experience, the first episode of Hearts of Violet is handcrafted. After 4 months polishing and building our world, we bring to you the most recent High-Resolution Screenshots and part of our Original Score.

We have been working on our handcrafted city for 4 months now, as the game is story-driven, most of the small details are meaningful, from the soundtrack to the colors of each environment, there is a reason for every aspect of the game.

The Utopic City of Civitate was built inspired by a mix of ancient civilizations, the ones who shaped our world, so we spent a lot of time doing deep researches about ancient architecture and culture, trying to understand how our civilization could learn from the incredible structures left by the ancient ones.

The screenshots below represent the pre-alpha vision of our city, the prime stage of our game, where the player will unravel the mysteries and the hidden secrets of the first functional utopia in human history.

A word from the composer

A few words to those interested in the sound department, especially in the music department.

When I was initially told to create music for the combat of the game, as I always do I requested actual footage of the battle scene or a demo battle scene to get a sense of it. It’s very important, in my thinking, to always get a sense of what you’re actually composing for and how it actually “feels” to experience this particular scene, moment etc. To explain this a bit further, let’s make some points.

The music should follow the tension and the rhythm of the battle.

One of the most basic things that someone should be aware of, especially when composing for a battle scene, is the “tempo” of that battle. How fast or how slow the battle is. The rhythm of it. Finding the correct tempo on your music, according to the scene results to some kind of “balance” between your music and the rhythmic tension of that battle. They almost interact with each other in a way creating an absolute result, as much as possible.

The music should follow the story behind the battle.

Since “Hearts of Violet” is a story-driven game for the most part, it was very important for me to compose according to the story. In this specific moment in the story, there’s danger, confusion & anxiety, so the music needed to have that same tension. Another aspect that should be noted in relation to the story and the music is the aesthetic. It’s very important for the music to follow the aesthetics of the story. Considering that in this situation the story consists of high-tech elements on the one hand and very human elements on the other hand, the music had to follow that lead. There had to be electronic instruments as well as organic instruments. Using an orchestra, I thought it was the best way to represent both the organic part of the scene and the specific tension of it and using a touch of synthesizers it was the best way to represent the high-tech aspect of it and add a little bit more to the tension. Without spoiling too much of the story, let’s say that the synthesizers are just a part of the orchestra.

We have spent a lot of time working on the exploration aspect of the game, the player can simply explore the entire large-scale hub map, unravel its secrets and learn the ways of the ones who live in the city. This is basically a gift for the ones who truly seek to understand the world we created. 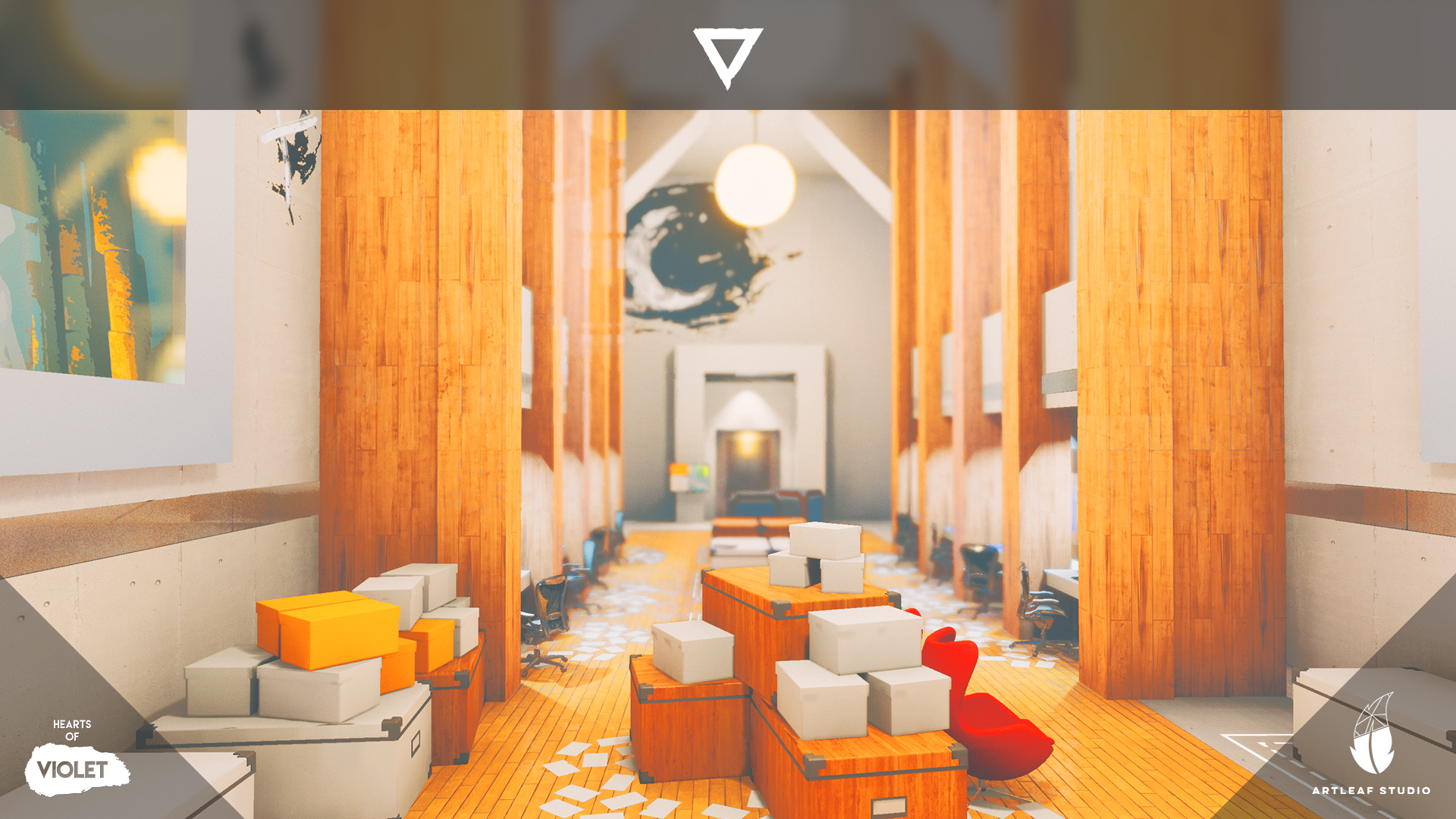 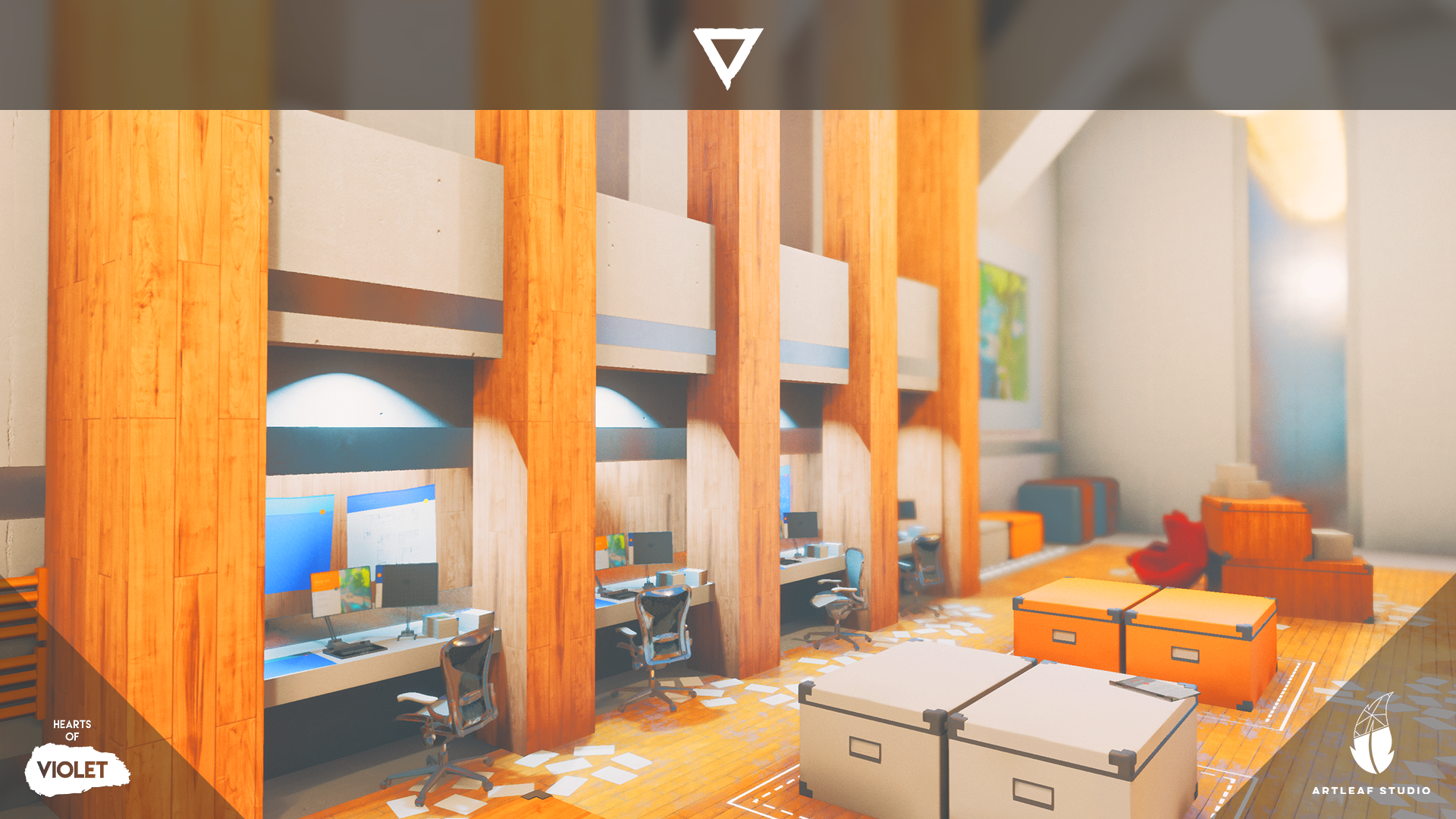 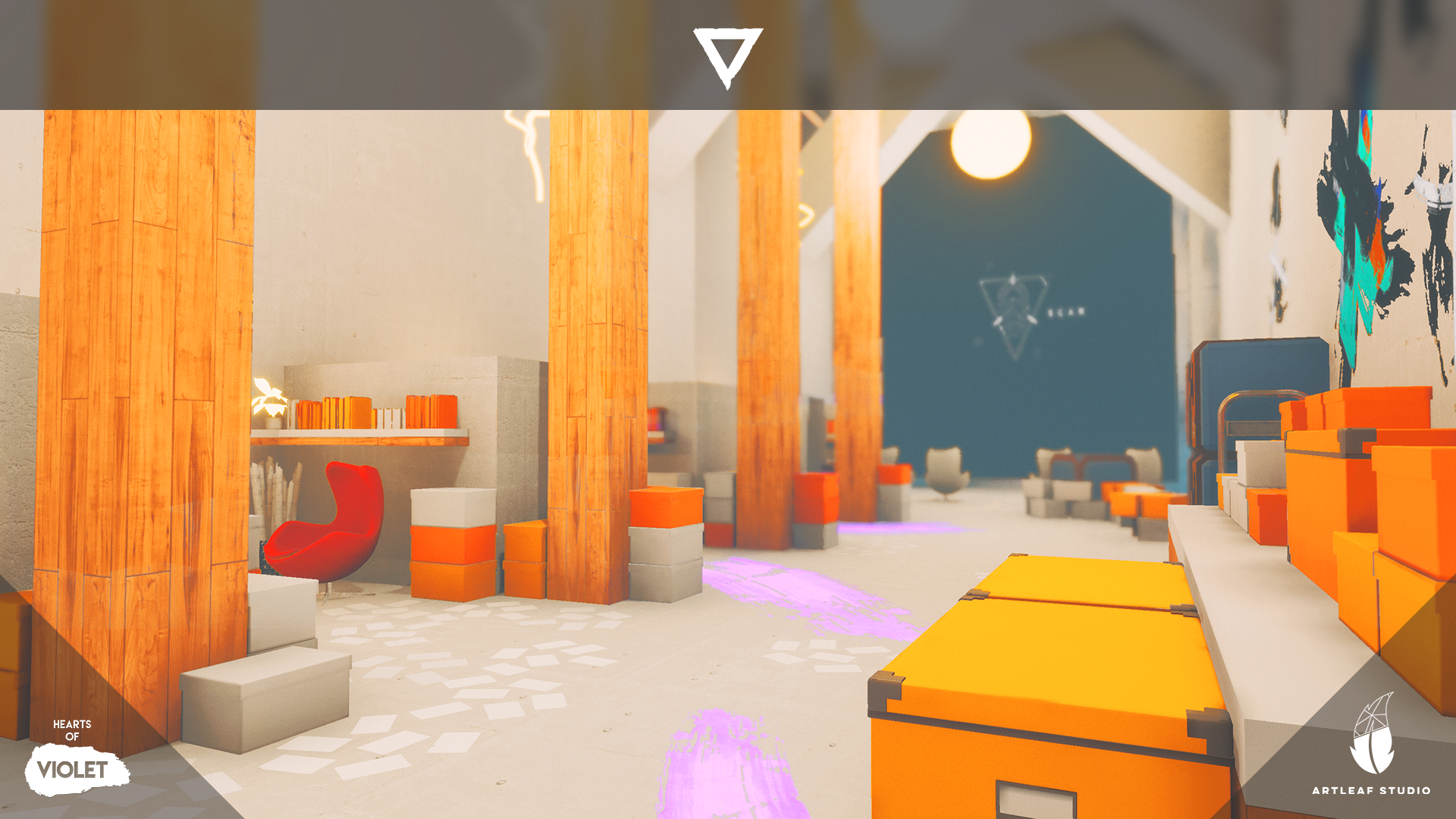 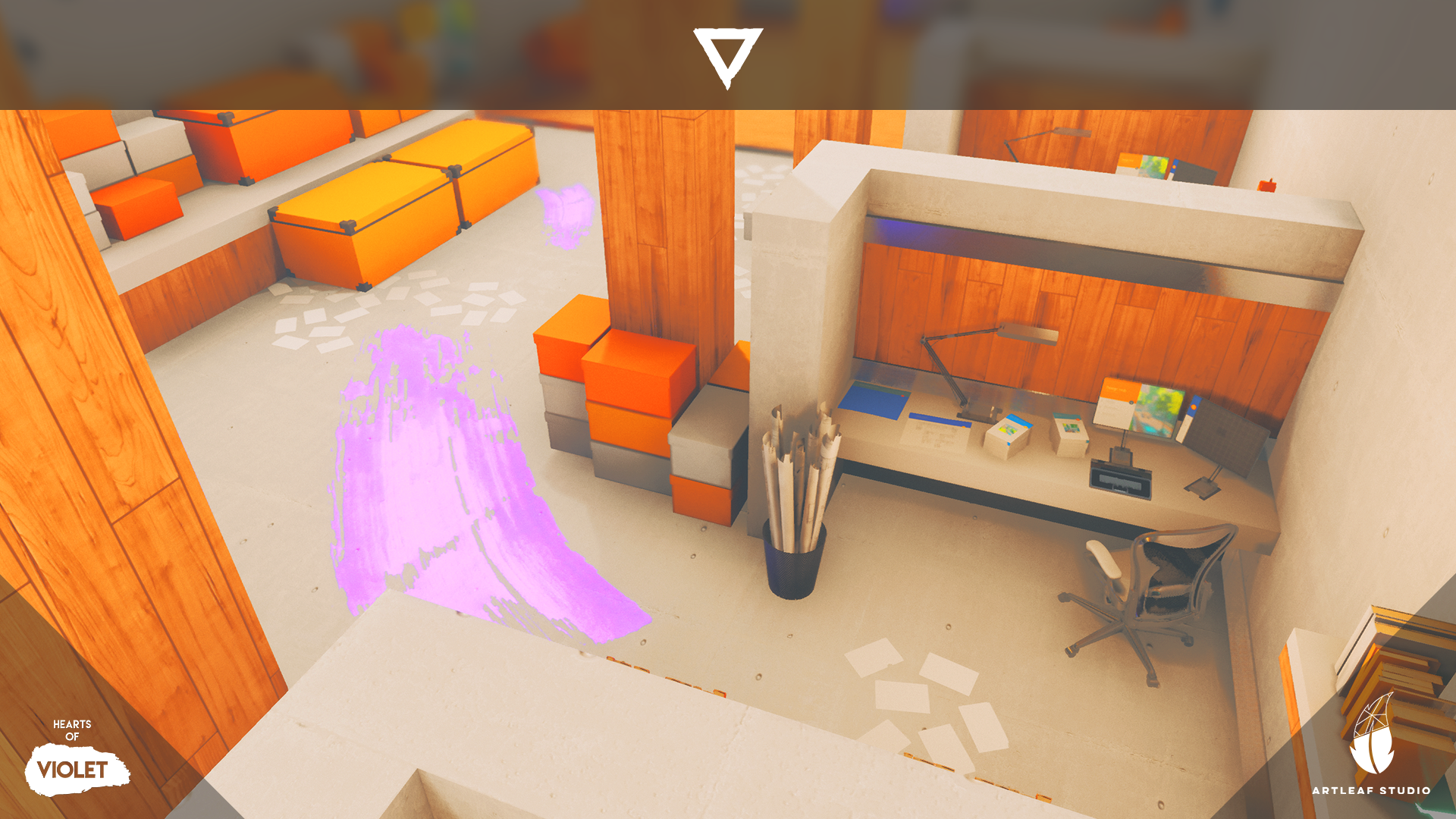 The City is a large-scale hub map that connects all the areas from episode one, it is a handcrafted design where the citizens would travel through the different districts. The city is the perfect balance between nature and artificial structures, Civitate was built respecting the power and the necessity of nature. 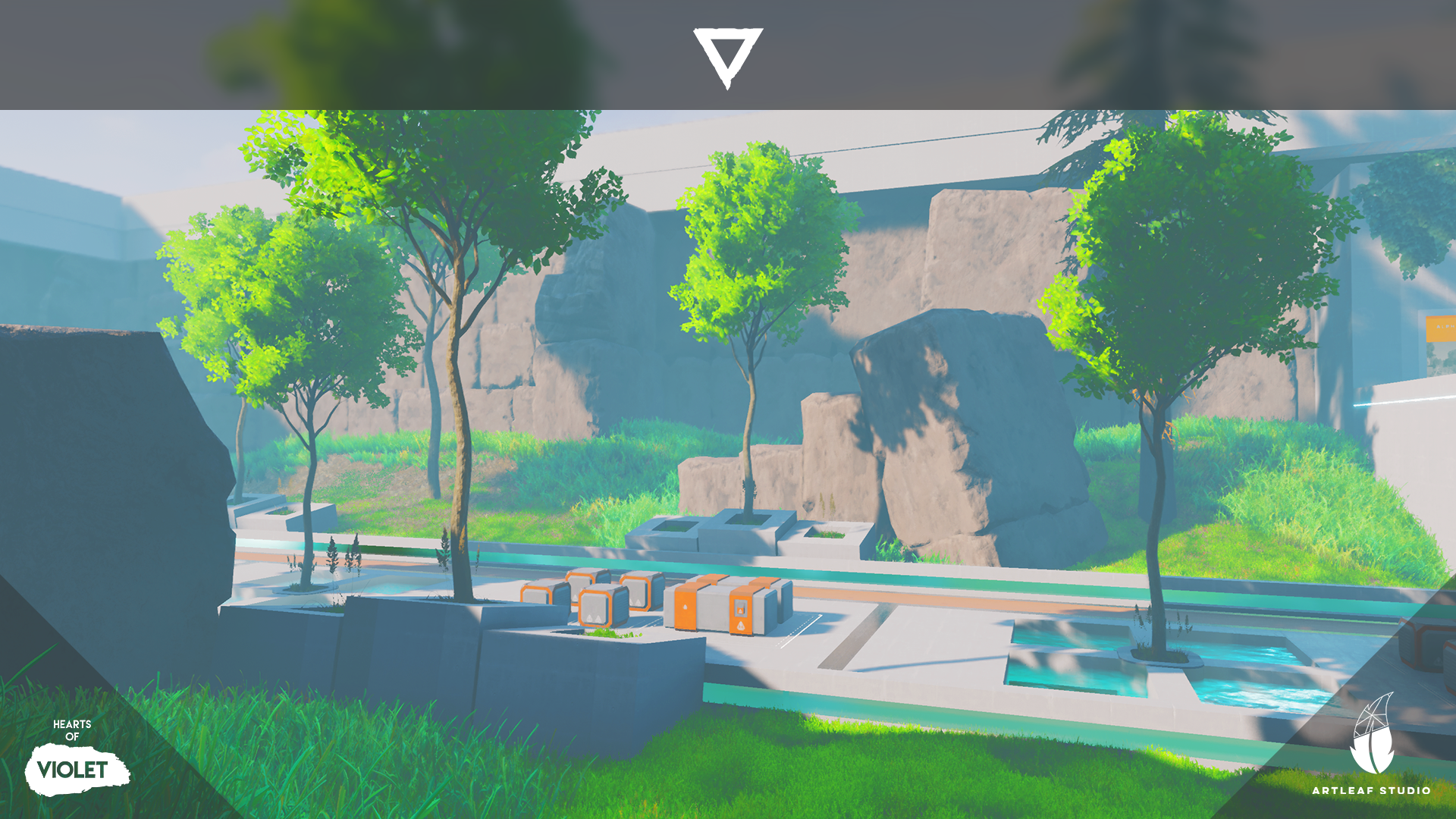 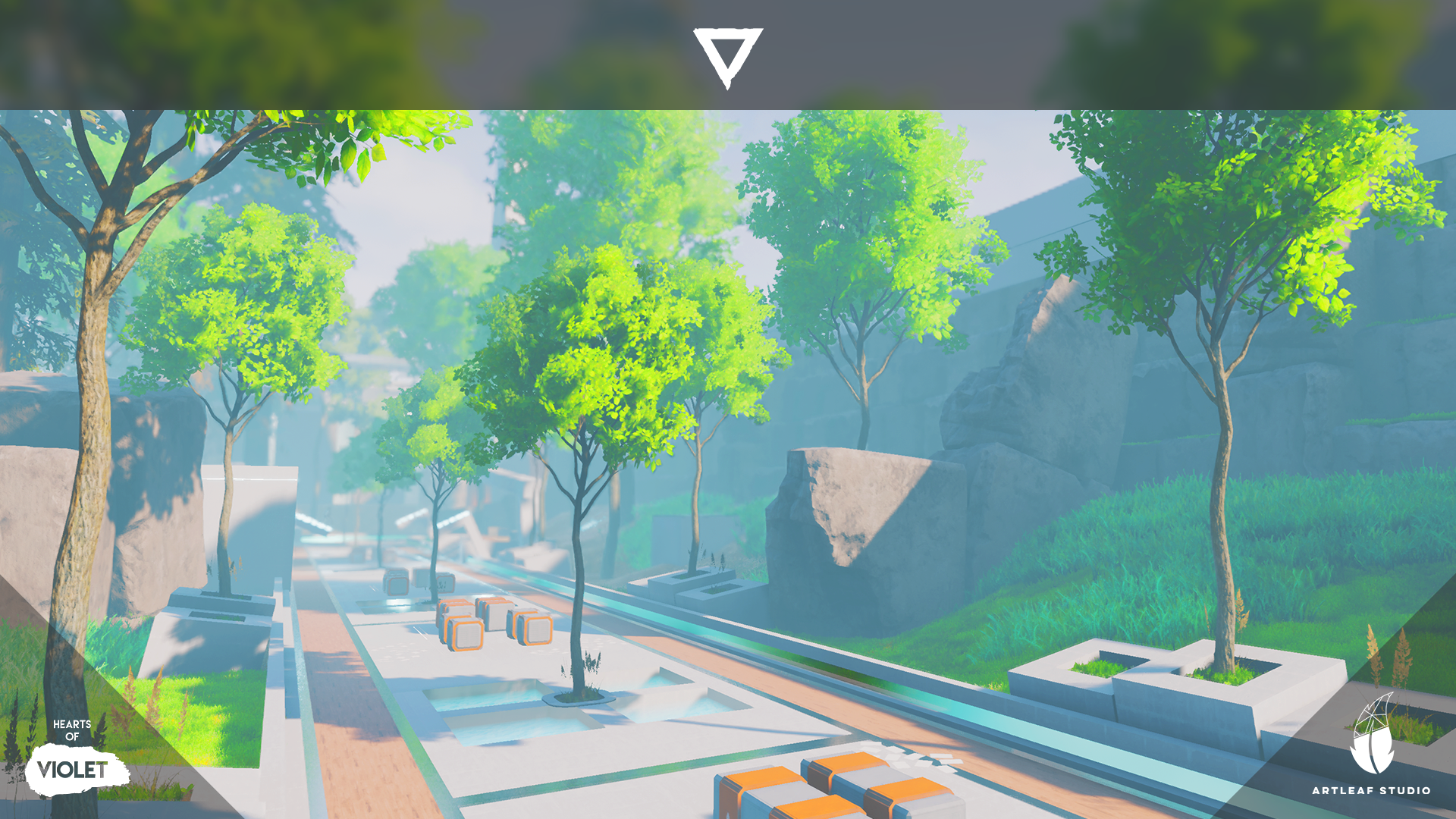 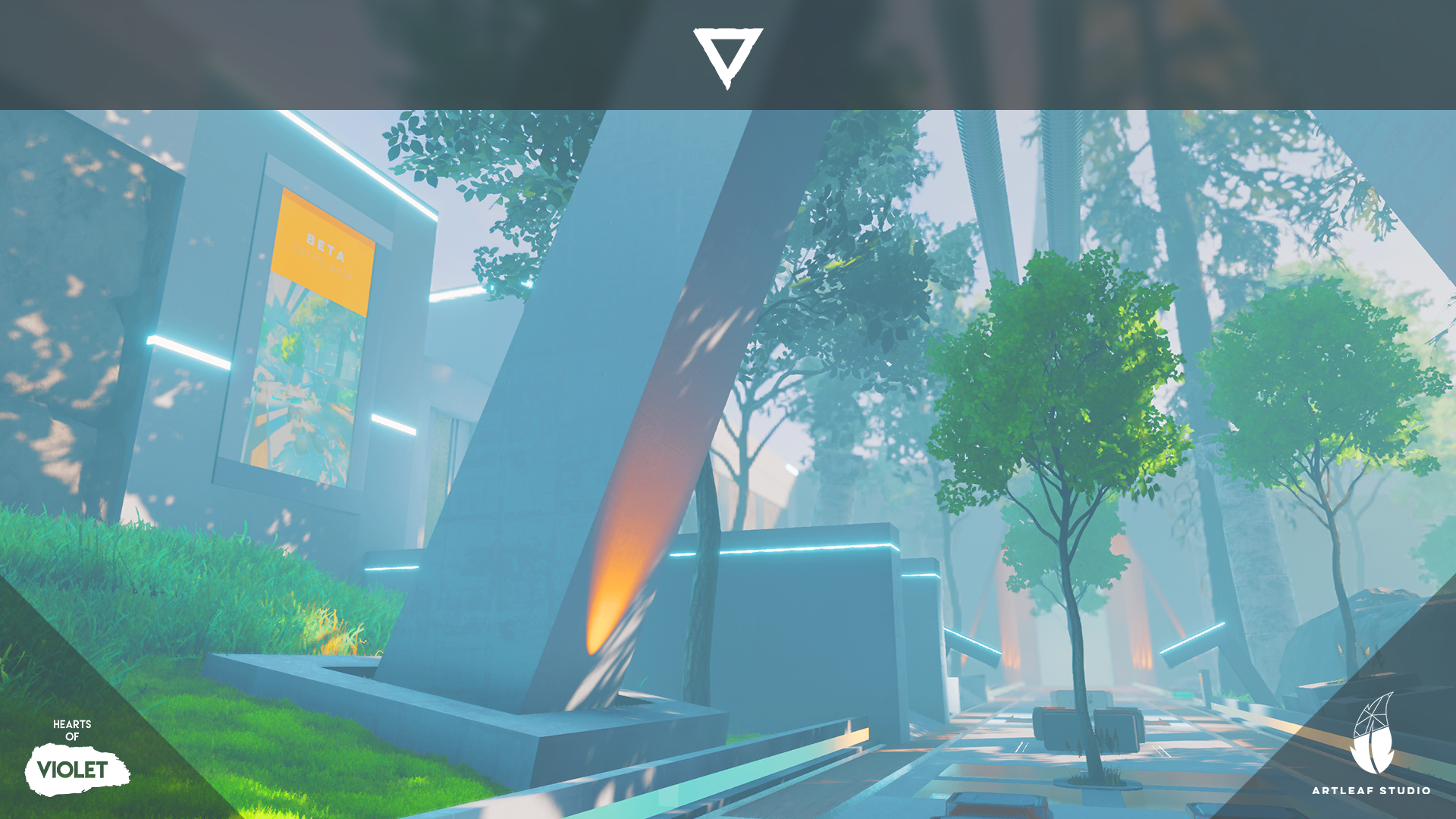