Our focus in the near future is on making the game more interesting, first step is to add more meaning to base planning. We also improved world map aesthetics, AI pathfinding, and added a fireball spell.

As part of an ongoing process of making colony planning more meaningful, many of the workstations in the colony must now be built inside buildings. We added several building types that vary in sizes, and as research progresses players can build larger and more crowded buildings, reducing distances and making colonists more efficient. 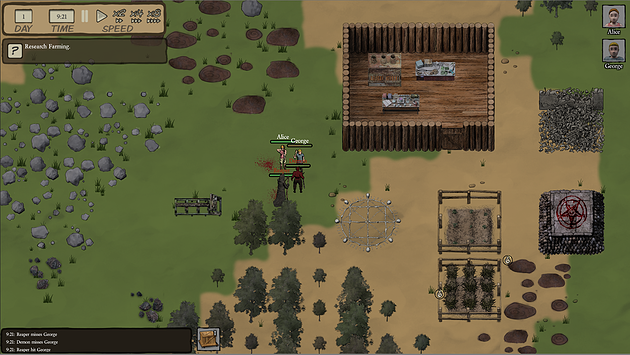 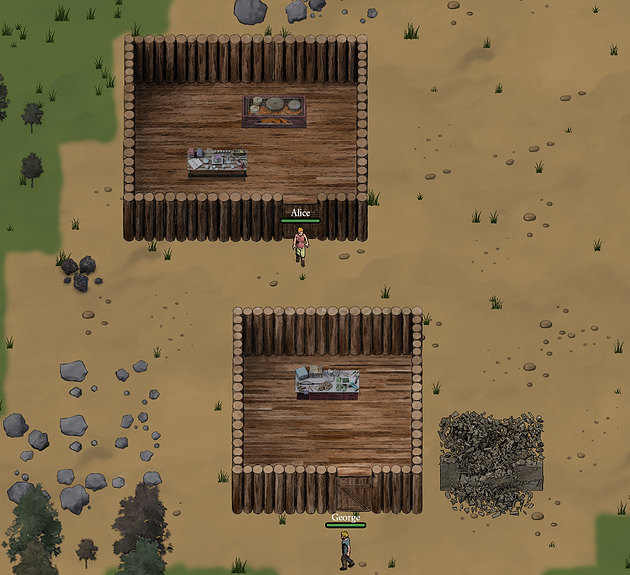 World map look and feel has been improved. Some color has been added and a better look has been created for unexplored areas. 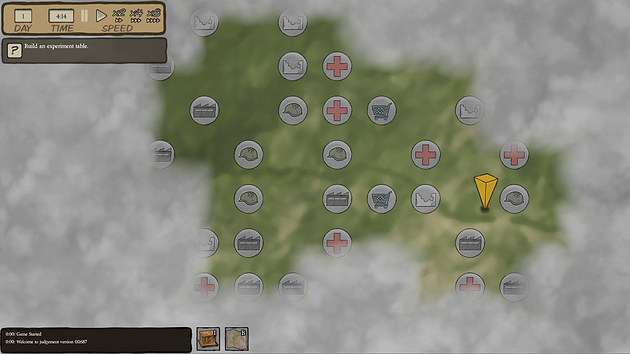 Characters and monsters' movement is no longer limited to adjacent tiles. They take shorter routes by cutting between tiles. 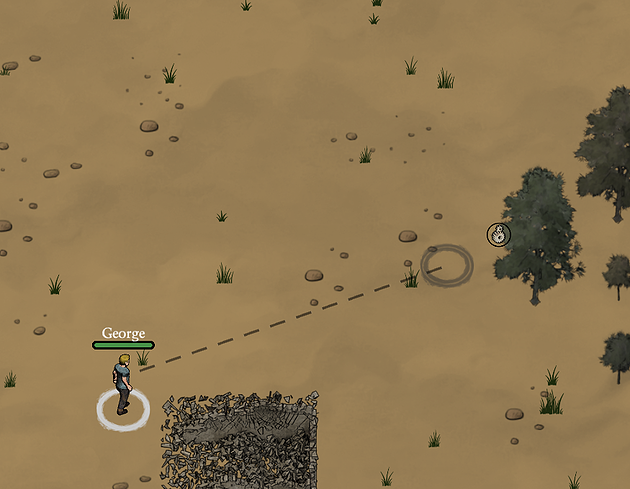 This game is about the occult after all, so a new weapon can be equipped by colonists after some occult research, which allows them to hurl balls of fire at their enemies. 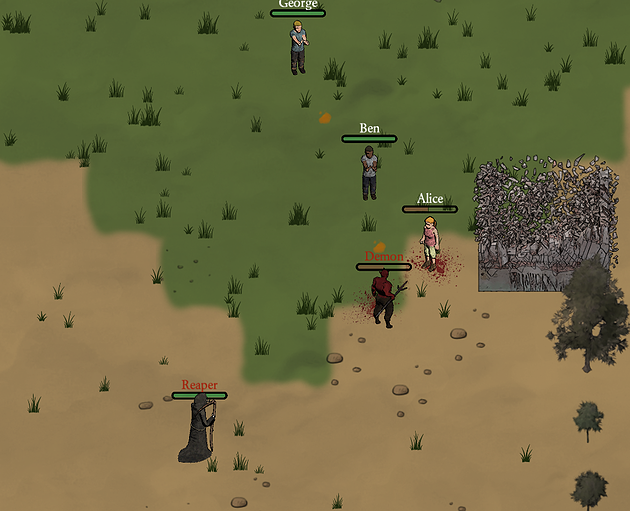 This is great.Keep the good work:)